Jayne Nelson, executive director of the Langley Animal Protection Society, said about 120 people had signed up to take part in the 10K and 5K versions of the race.

“All our efforts this year are going to support ISOasis, for sure,” Nelson said.

The ISOasis is a special intake facility for cats that is being built at the Patti Dale Animal Shelter. LAPS has been raising money for several years to create the new building, which is partly funded by Langley Township.

The race was dog-friendly, with numerous pooches from large to small taking part.

Taylor and Sadie are both Wheaton terriers, and thought to be mother and daughter, respectively. Their new owners, Lorraine Griffith and Lynda McGaire, brought them to take part in the walk/run event.

When the dogs were found, some had broken limbs, missing ears and eyes, infections, abscesses, dental disease, and severely matted and feces-caked fur. They were also malnourished.

After more than a year in new homes, however, Taylor and Sadie were friendly and eager to meet new people and other dogs at the run.

Local businesses, including Mountain View Veterinary Hospital, donated to the race for prizes, and snacks for humans and canines. 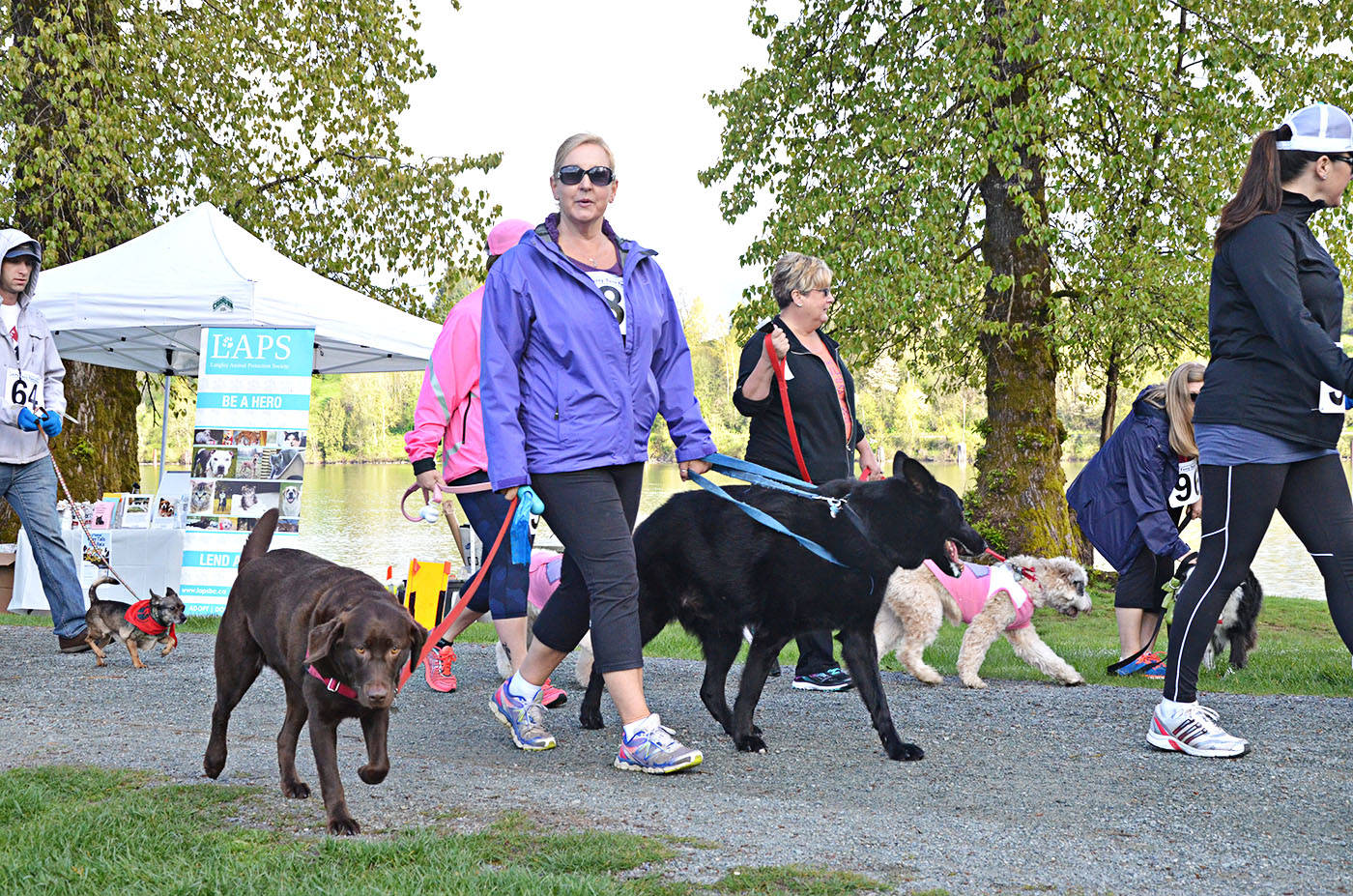 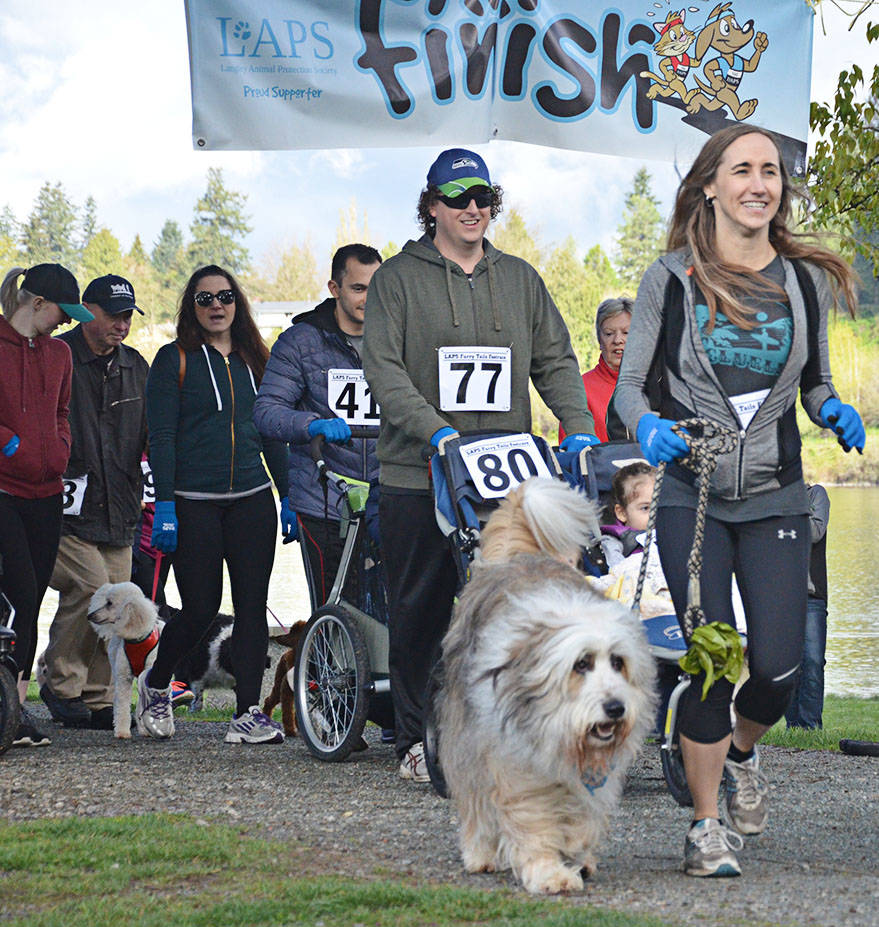 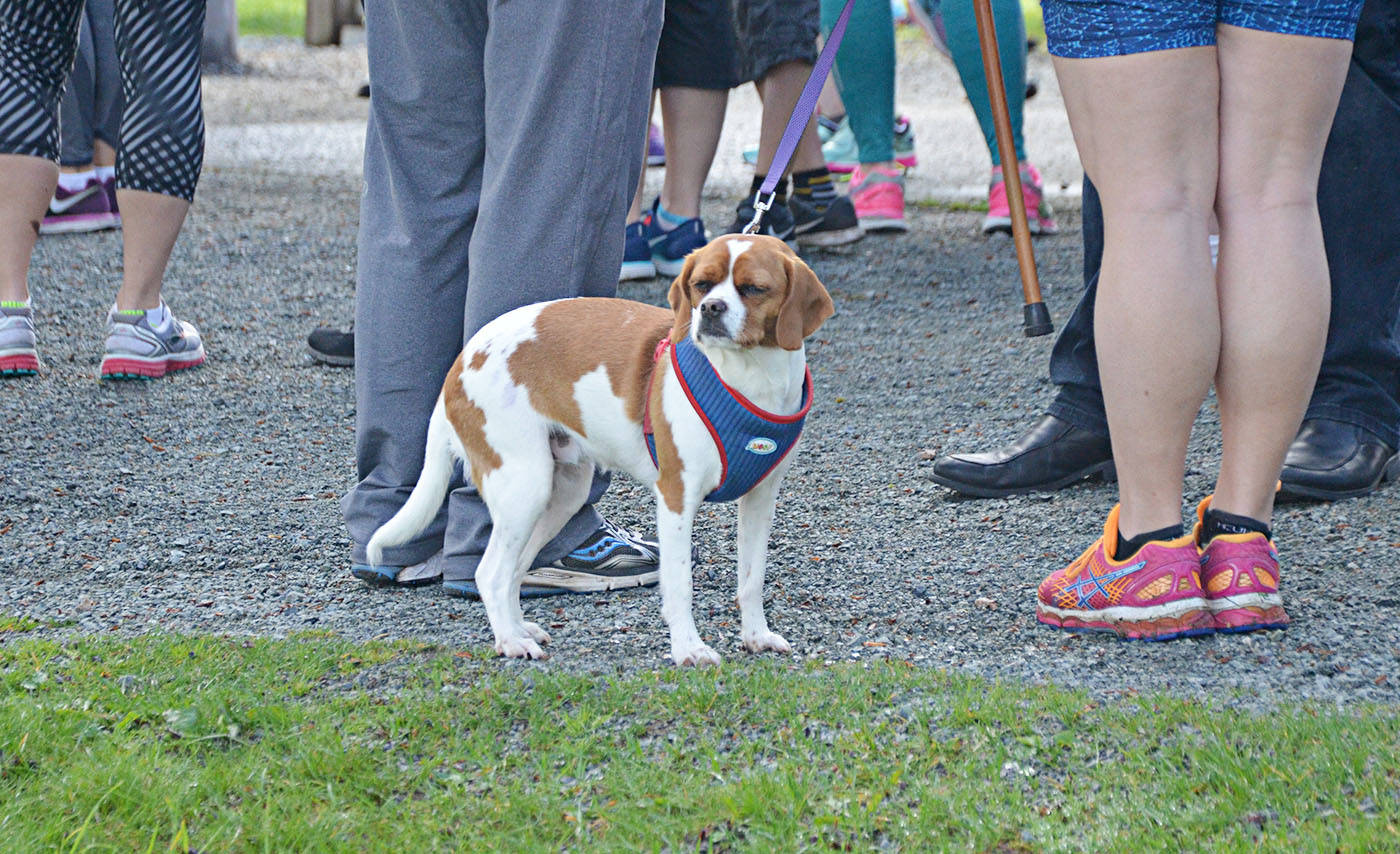 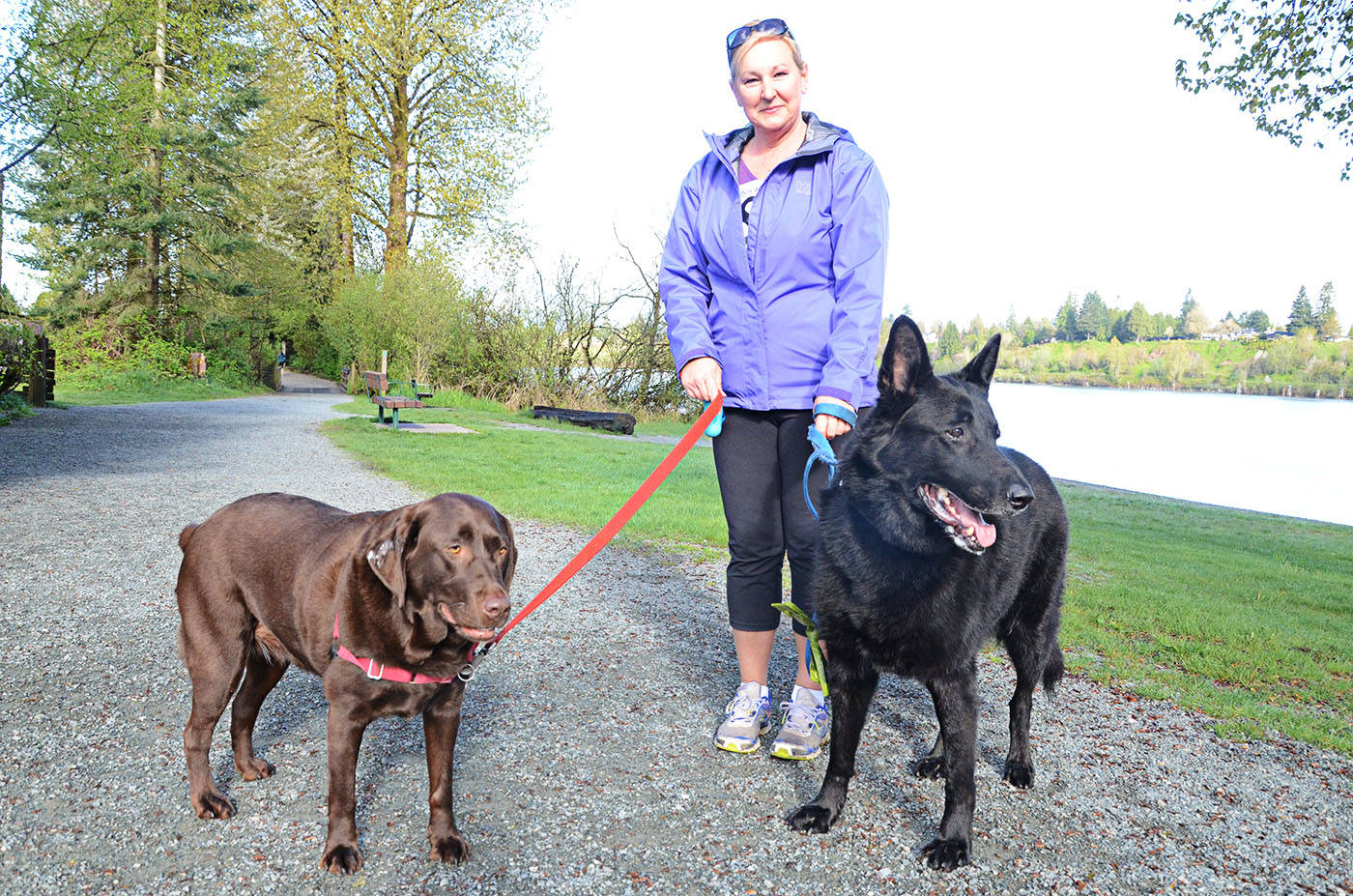 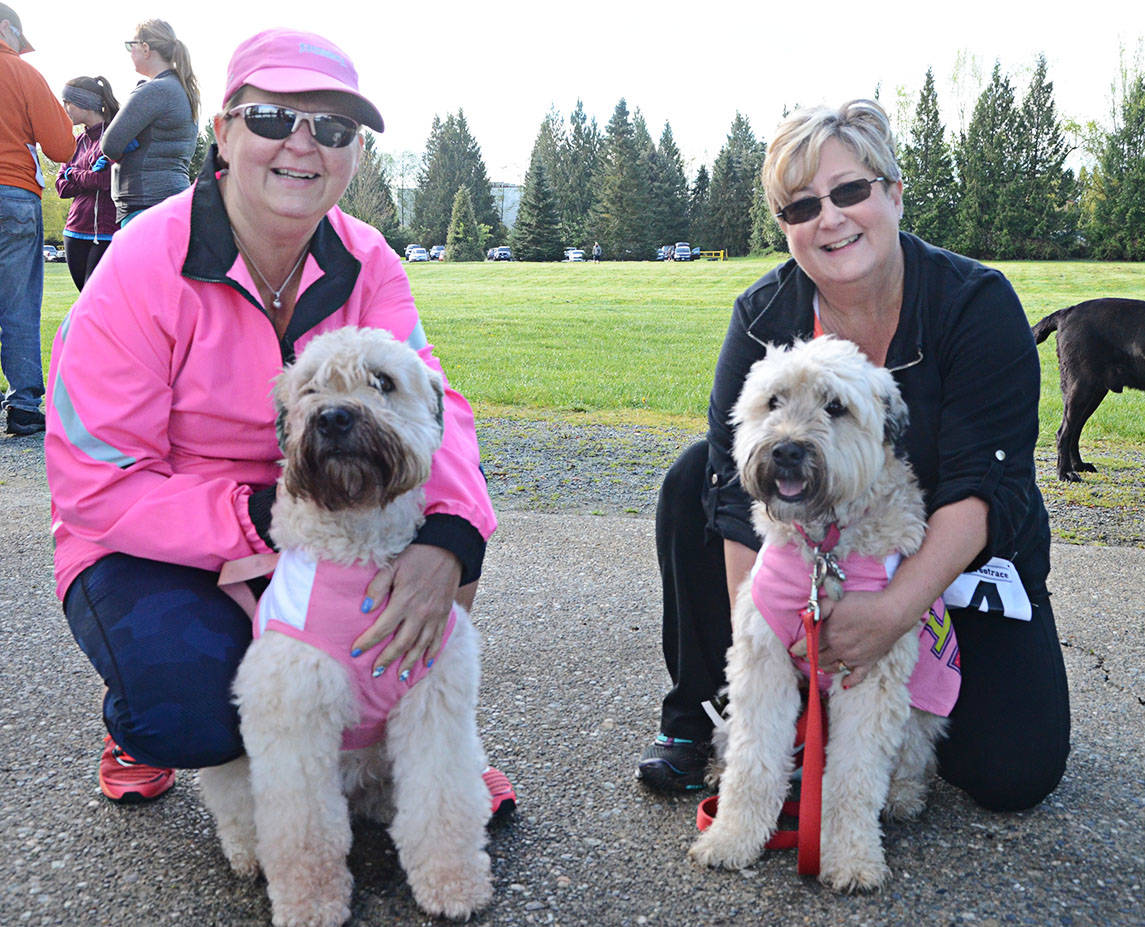