Aldergrove Fair’s mascot has come to life as a collectible figurine thanks to two new residents in town.

Aldy – a little guy with a round head and big smile – has dressed up for posters and flyers around town for the past 18 years.

This year, he will be available in the form of a plush doll.

Specialist doll makers Julie Ko and Charlie Oh, of Bearga Gallery in Fort Langley, have designed and constructed Aldy in a reflective space suit for this year’s theme – ‘Aldy on the Moon,’ which pays homage to the 1959 moon landing.

“Aldy’s been a farmer, a fireman, a sapper, a Beatle, an Elvis, an old-timer, a carnival clown and many more” colorful representatives, said fair committee member Mike Robinson, “now he’s ready for his moon walk.”

Julie began making teddy bears and dolls as a hobby more than 20 years ago in South Korea, Robinson explained. She also began collecting bears from other artists in places such as the U.S., Scotland, Germany, South Africa, and even Canada.

By 2010, her collection was so large that the couple had enough to open their own “museum,” and her husband quit his job as an English teacher so that he could assist her.

Their children came to Canada as students and the pair followed in suit in 2012 with their vast collection of more than 300 dolls.

“This is where we want to be – a clean, green environment, a career in handcrafts that we love and most of all, a culture that loves teddy bears,” Julie said.

“The material we used to make Aldy is imported from South Korea. It feels very soft and cuddly, so people will love to hold him,” Julie said.

The Fair committee recently announced the support of local businesses including 24/7 Security, whose generosity is helping bring the dolls to the festivities from July 19 through 21.

More information on how to purchase an Aldy doll can be found at aldergrovefair.ca. 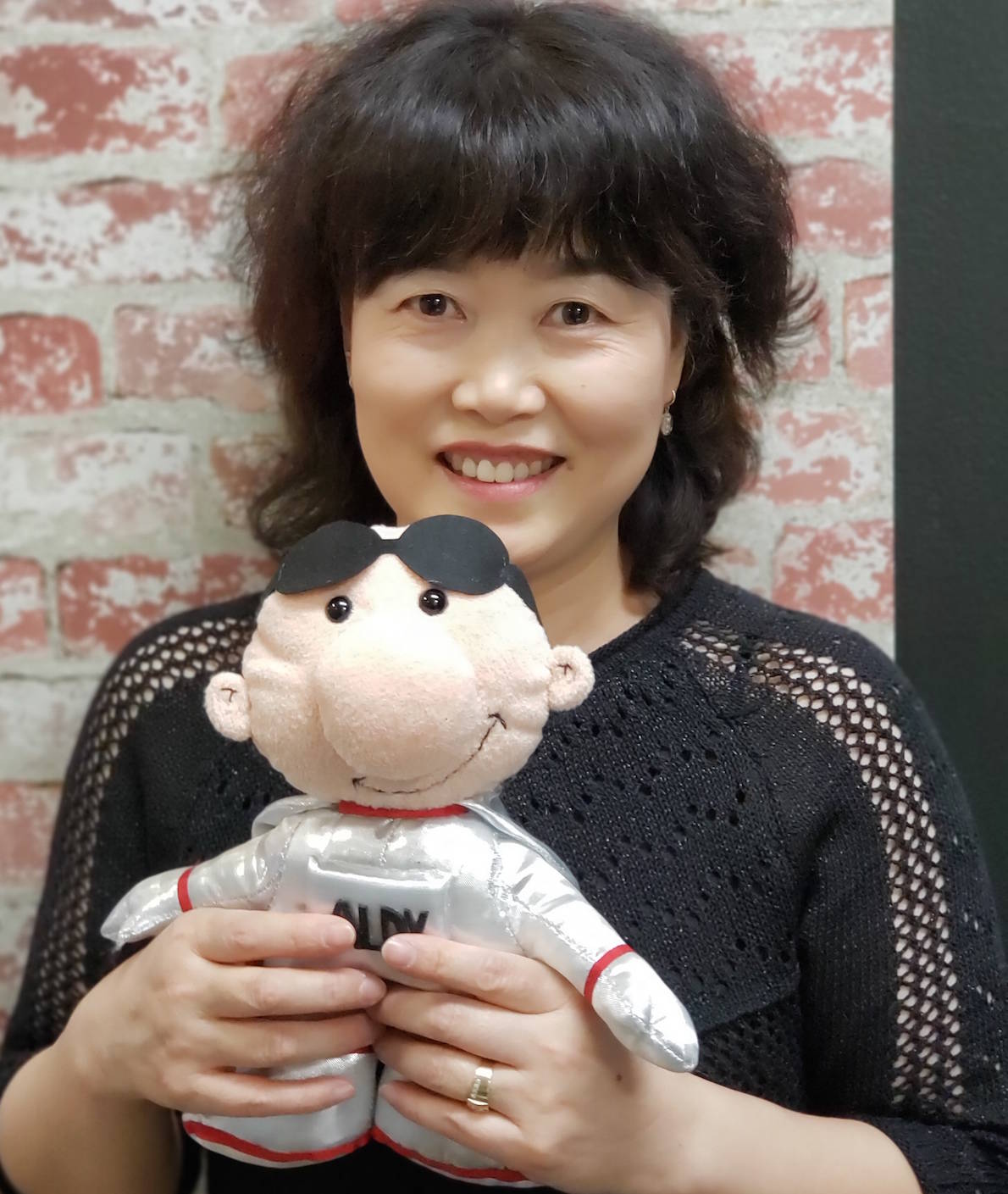 From an isolation ward at Langley hospital to benefactor