Donors are stepping up to help the Volunteer Cancer Drivers Society (VCDS) cope with a combination of higher gas prices and increased demand.

That comes after a White Rock car wash in June where two anonymous donors later agreed to match every dollar raised, effectively tripling the $2,300 raised by volunteers.

Both car washes were hosted by the Trotman Auto Group, owners of both Langley Chrysler and White Rock Volkswagen.

As well, the society has received a cheque for $15,000 from the Twins Cancer Raising Fund, operated by the Property Twins, Langley’s Jamie Ruscheinski and Chris Ruscheinski.

The donations come at a time when the all-volunteer service is running low on funds, thanks to the rising cost of gas and greater numbers of patients seeking to use the free service.

The society said it was going to run out of operating funds before the year was out, forcing it to dip into its cash reserve.

“It (the additional funds) will delay us having to dip into our reserve for at least a couple of months.”

The service provides free transportation for cancer patients to and from appointments in most Lower Mainland communities.

The VCDS pays its drivers 44 cents a kilometre and many donate the money back.

Even so, the average cost per ride in the Langley-Abbotsford area rose to an all-time high in June at $43.07 because patients from that region are driven the longest distances, going to BC cancer clinics in Vancouver, Surrey and Abbotsford.

It costs about $15,000 a month to operate the service, with virtually all of that going to help cover driver costs.

Service to other communities in the Lower Mainland is offered by the Freemason’s Cancer Car Program.

The VCDS was created as an emergency replacement by drivers who used to work in the Volunteer Driver Program, which was cancelled in 2015 after almost a quarter century as a cost-saving measure by the Canadian Cancer Society (CCS).

The society offers free transportation to patients throughout diagnosis, treatment and follow-up care. A caregiver may accompany a patient and most drivers can accommodate walkers and wheelchairs.

Dispatchers work from home, and volunteers drive one to three times a week. Patients call the number, leave information with their address and time of appointment, and they get a call back within 24 hours with info on the driver.

To schedule a ride, once a patient has received their referral and knows the dates and times of upcoming appointments, they, a family member or a caregiver can call the dispatch office at 604-515-5400. 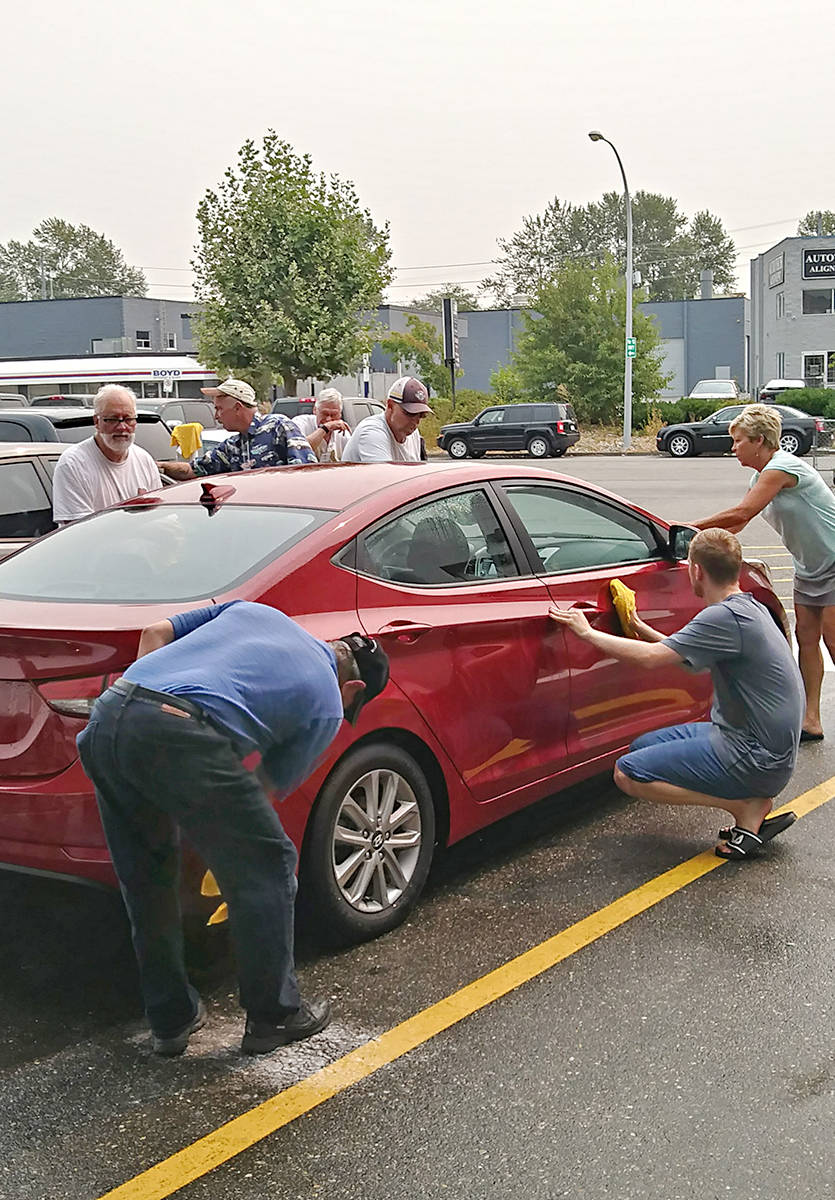 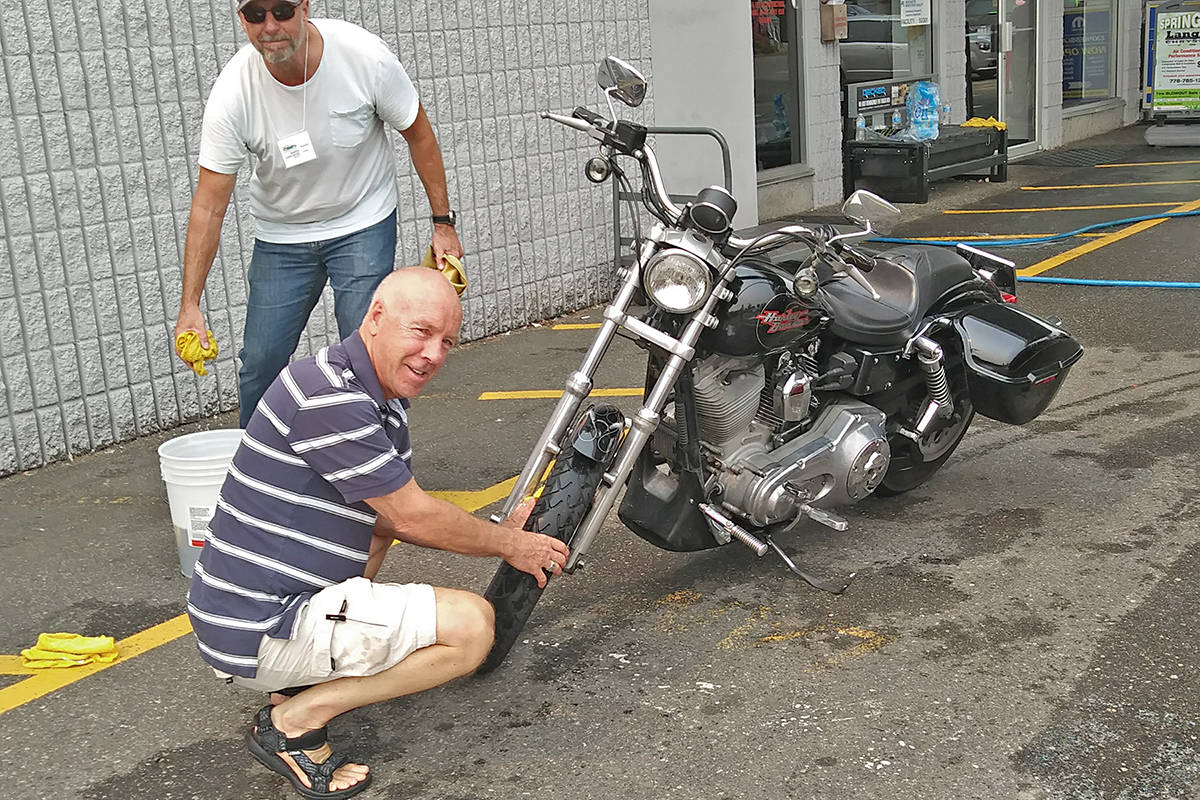