Irish-born minister and humanitarian Ray Barnett has lived much of his life on the principle of “don’t tell me it can’t be done;” that mantra has seemingly paid off for him and the surrounding world in a big way.

The African Children’s Choir called Music for Life, which is headquartered in Langley, was started by Barnett after he went to help orphaned and starving children in Uganda during the mid-1980s.

“Seeing pictures of starving children made me concerned with what happened when the cameras went away,” Barnett said of his inspiration to help.

Living much of his life is Surrey, Barnett said his time spent in northern Uganda helped him get to know the people and their culture.

“The world needs to see the potential of the African child… the dignity and the potential… but all the world sees of them is hunger and famine. If the world can see the beauty of that child, they would love them,” Barnett explained.

Music for Life formed in 1984 and held their first performance on the Trinity Western University campus.

After the Choir was trained to perform and readied for living in new and different cultures, the children toured amongst the North American Church communities – acting as fundraiser to fight against African plight.

Barnett, of course, didn’t stay idle for long, saying that he merely saw the choir as “just the next thing to help.”

Amongst the adventures and involvements throughout his life, Barnett formed Friends in the West, an organization that secured the release of hostages and imprisoned Christians in the former Soviet Union.

The minister also negotiated behind-the scenes to release many international hostages during the Lebanon hostage crisis throughout the 1980s.

“It’s been a lifetime journey,” he said, reflecting on everything from his home country of Ireland. “I heard that nothing is ever going to help… you can’t do this or that… but what changed everything for me was when I discovered anything could be accomplished with god.”

Barnett has penned an autobiography, “Don’t Tell Me It Can’t Be Done,” which will be released at the start of November. The book covers everything from his childhood, the founding of the Choir, and his experiences with faith.

“The hope is that young people, or anyone who reads it, knows they can achieve anything they put their mind to,” Barnett said.

To order Barnett’s book and find out more, people can visit amazon. 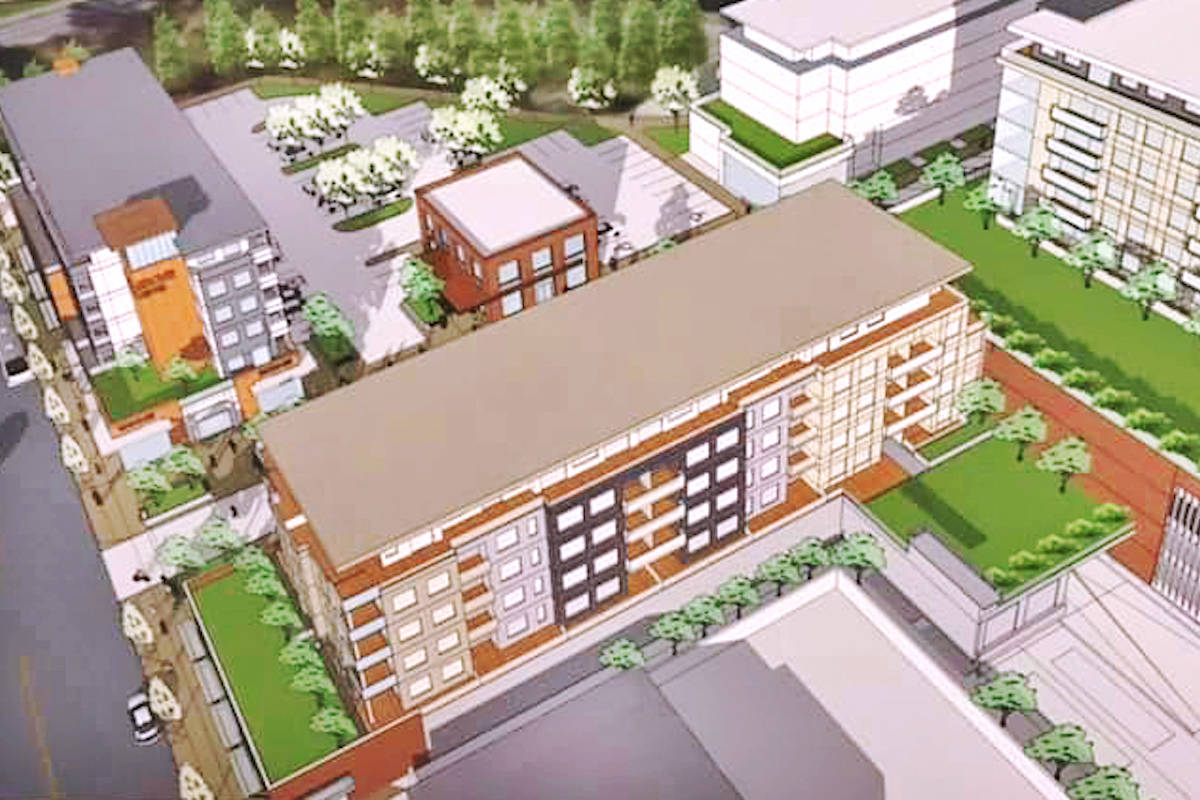 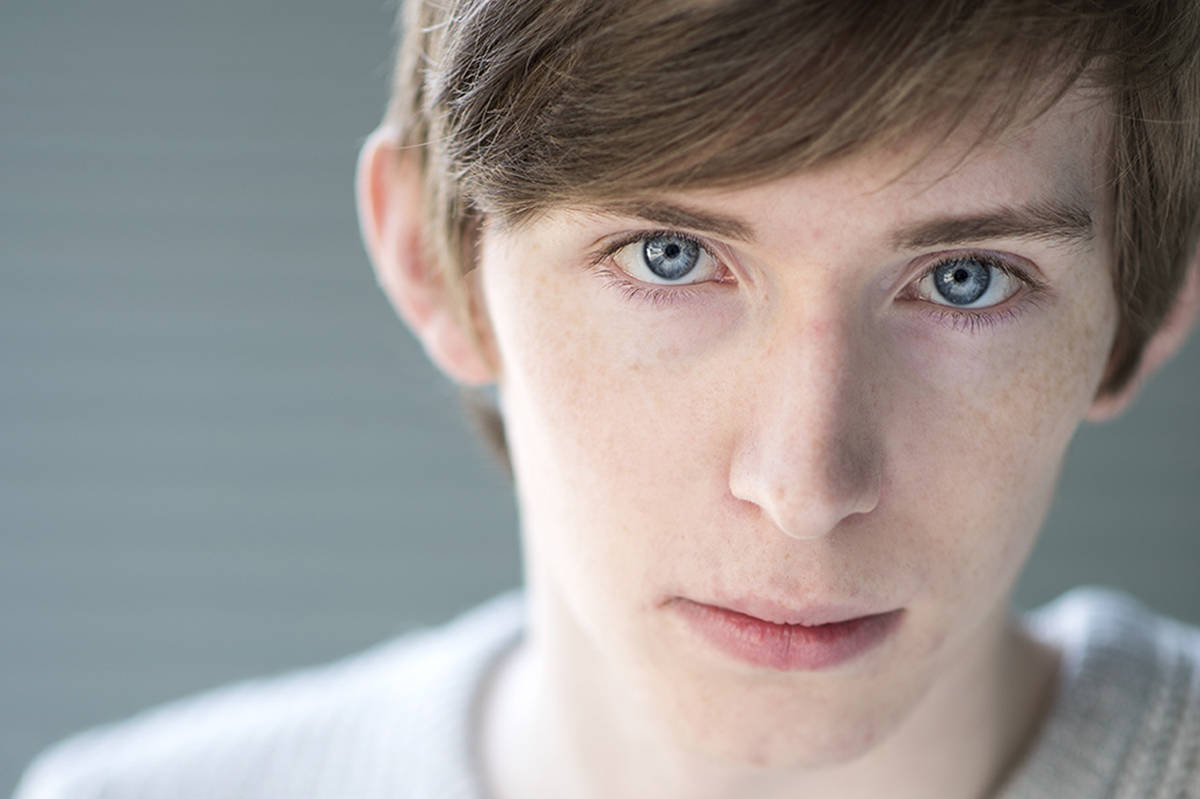 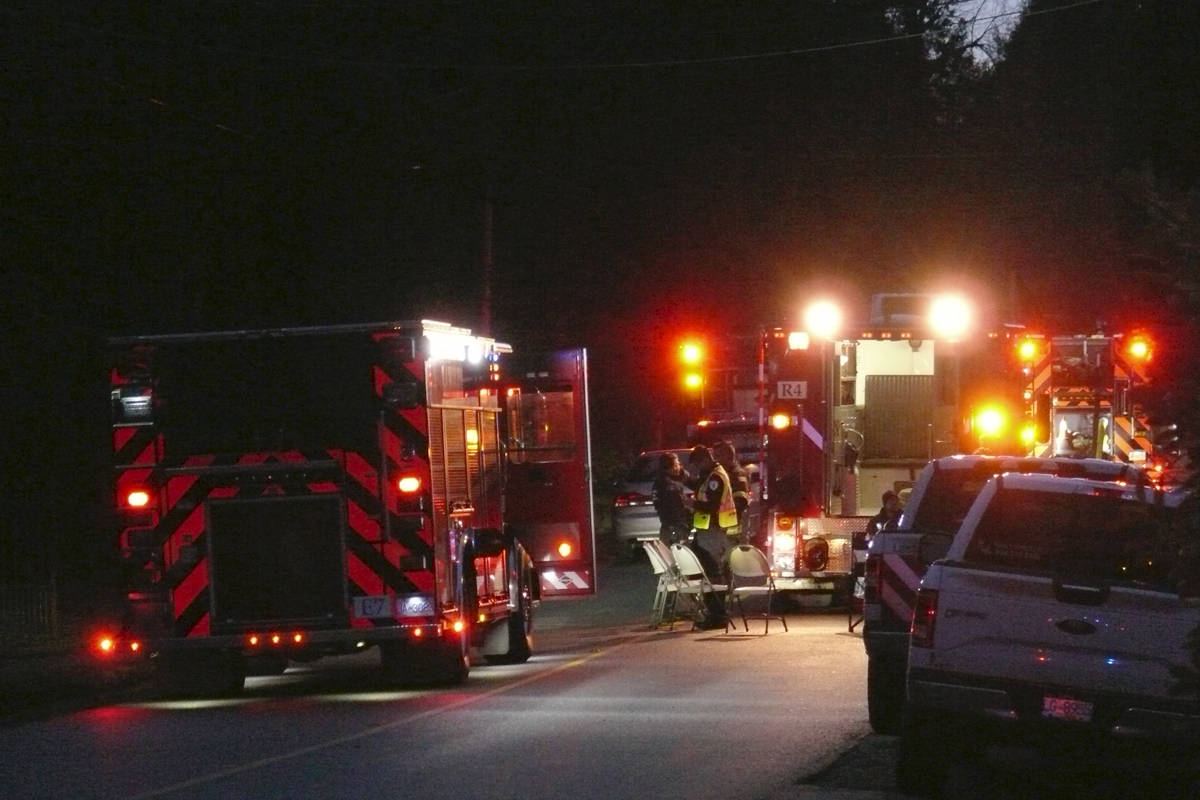 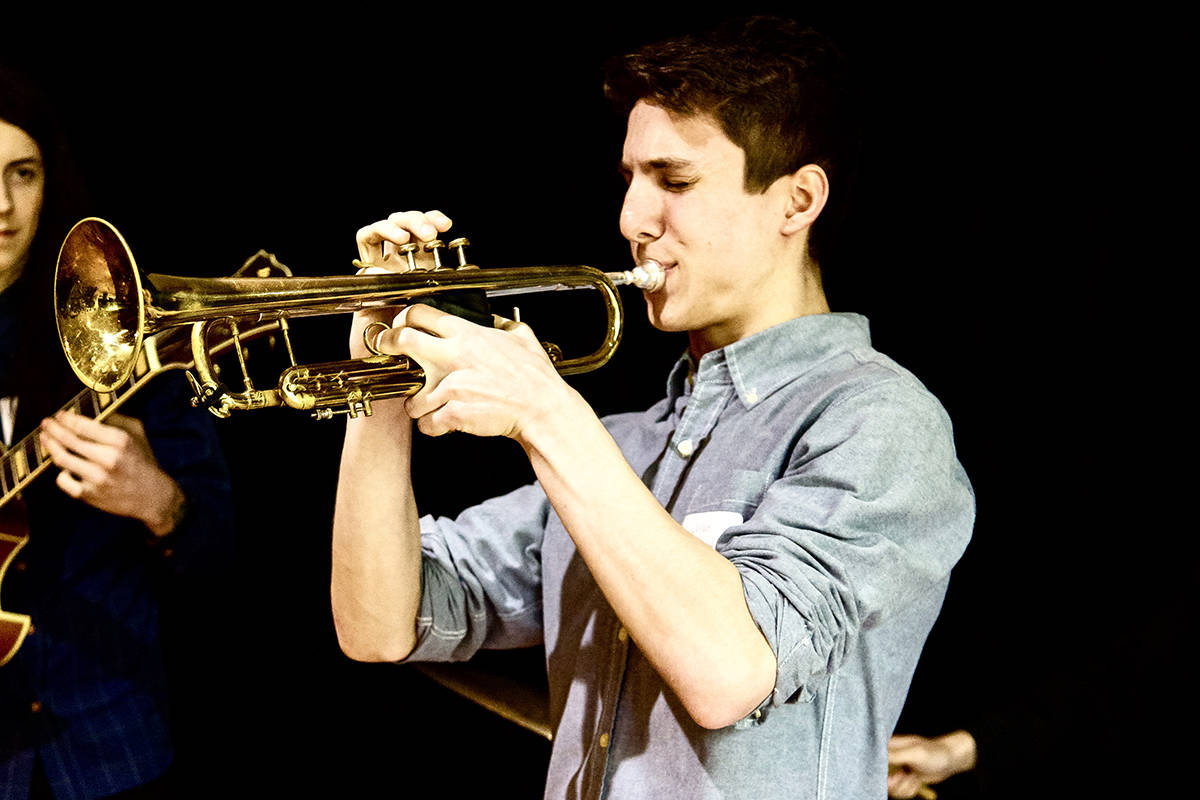