Carol LaJeunesse got involved with the Sparks when her daughter was five. Then came Brownies, Guides, Pathfinders, and Rangers as LaJeunesse worked her way up to in the organization for girls ages five to 17.

Her daughter is now grown with children of her own, but Carol remains a big fan of Girl Guides.

“It empowers [girls],” LaJeunesse said of why she supported the organization for so many years as a parent, group leader, and regional leader.

She doesn’t take for granted the opportunity to help others.

“You have no idea the difference it can make in changing the trajectory of young people’s lives,” she said. “You have been given the privilege of working with those children.”

Now in her retirement from a career in health care, she continues working with children. She’s taken on the job of president of the Langley Forest School, a non-profit school for kids from three to nine.

Lest anyone mistake the title for an honourary position, LaJeunesse is also the principal and groundskeeper. It’s the kind of place where every adult pitches in, but her skill set proved a boon for the unique organization.

Her upbeat, outgoing style is her way of channeling a rough upbringing into something positive.

She was raised by a single mom who worked two jobs.

Her father had committed suicide. In hindsight, she speculates he had untreated PTSD.

Born in Calgary, she grew up in Inuvik before the family moved to Vancouver Island.

In Grade 8 and lasting until the end of Grade 10, she had a forward-thinking teacher who created an outdoor school. There were still core subjects to learn but where possible, the teacher took the students out of doors, for experimental learning.

A stint as a teen candy striper convinced her medicine was for her, but she was not a straight A student – in part because of her scoliosis.

“I missed my graduation because they fused my spine,” she explained.

She applied to a hospital-based nursing program and was rejected. A school counsellor proved pivotal for her future and helped her get into the UBC Nursing School, arguing that nurses in the future would all need university degrees.

LaJeunesse knew hospital nursing wasn’t a long-term option, because of her back but she floated in different departments to get a handle on their work before deciding her place was helping women give birth.

“Our society is crazy. We segregate women when they come to have their babies, she said, noting that being cut off from those supports feeds into problems such as fear and depression.

“They’re scared out of their minds,” LaJeunesse said. So she volunteered as a postpartum doula to provide support.

As so often happens, life progressed and she herself became a mom.

Everyday she went to work knowing vaccines were saving lives.

“It was just the most amazing job,” she said.

She stuck with it for 26 years.

But it had its headaches. She and another female employee had to fight to be paid what a male administrator would make even though administrators in such facilities often have little or no medical training.

Today LaJeunesse and her husband, Terry, have their children, son Nathaniel, and daughter Nicole, son-in-law Ricardo and grandkids Sofia and Luca all under the same big roof. 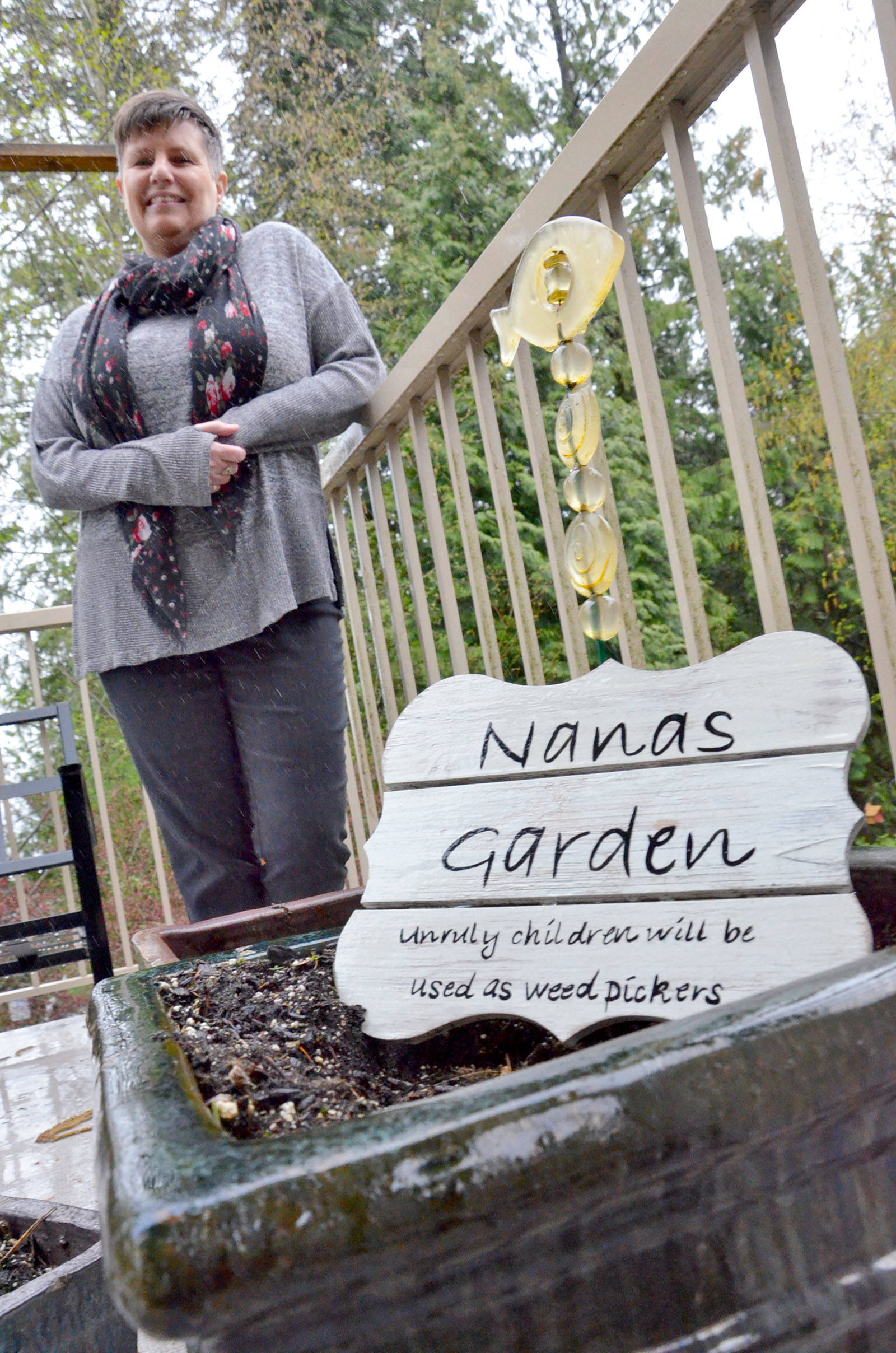