Tara Teng knew terrible things happened to women and girls in other parts of the world. But when human trafficking and sexual exploitation landed on her doorstep, it changed the course of her life.

“A neighbour of mine in Walnut Grove had been trafficked,” Teng explained. “I knew it happened, but I thought it happened elsewhere.”

Her 14-year-old neighbour was groomed and manipulated into prostitution.

People may be familiar with Teng from her time as Miss Canada in 2011 and Miss World Canada in 2012, which she used as a platform to speak out about human trafficking.

But after her pageant title was passed to the next Miss Canada, she didn’t lose interest in the cause, particularly now that she’s the mother to a three-year-old (Chayton) and 14-month-old (Skyana).

Teng is with the Joy Smith Foundation, which works to end human trafficking within Canada through education and advocacy. Many may be shocked to learn who is trafficked.

“Ninety two per cent of victims in Canada are actually Canadian citizens,” she said.

Teng often talks at schools and to community groups, noting the focus is always on prevention – so people aren’t pulled into a life they don’t want.

While continuing her advocacy work, she also branched into other ventures, but always with a social conscience.

She is a blogger (TaraTeng.com) where she writes on everything from fashion and home decor to the value of families hiring a sleep consultant and feminism.

Teng is CEO of Justly Market, a retail and e-commerce ethical marketplace that gives back to charity. It does the investigating products, where materials are sources, production methods, and other consumer concerns related to social and ecological factors.

“Transparency within the supply chain is huge for me,” she said.

The Walnut Grove resident hasn’t ignored her own life in her efforts to help others.

She’s graduated from Trinity Western University with an education degree. Despite many irons in the fire, she still had room in her life and heart for family.

After her son was born, Teng became a doula to support women who often don’t have the intergenerational support of other women during pregnancy and motherhood.

“It was such a turning point moment,” she said of her first child’s birth.

Doulas are common in places such as Great Britain and research backs up their value. The mothers and their babies fare better with the mental and emotional support of a doula.

Teng’s own support network of a close-knit family and strong friendships became vital after the birth of her daughter brought postpartum depression and anxiety.

She’s emerged from that shadow to be able to take joy in life again.

Teng still mentors pageant participants for the Miss BC pageants because they have an emphasis on personal development and charity.

Because of what her neighbour experienced, Teng tried to enter pageants without swimsuit competitions – and if there was a swimsuit portion, she would not participate.

On the cusp of turning 30, Teng works to live her beliefs, firm in her position that it is a person’s responsibility to try and make the world a better place. She’s been married to Chris Yamayuchi for five years. He runs a media production company with a friend.

They bring the kids along so they are immersed in the social justice efforts of their parents and the couple is consciously raising the kids to question gender stereotyping.

“I want our daughter to feel just as confident and secure as our son,” she said. “I want my son to understand what it means to be a strong man who empowers others.” 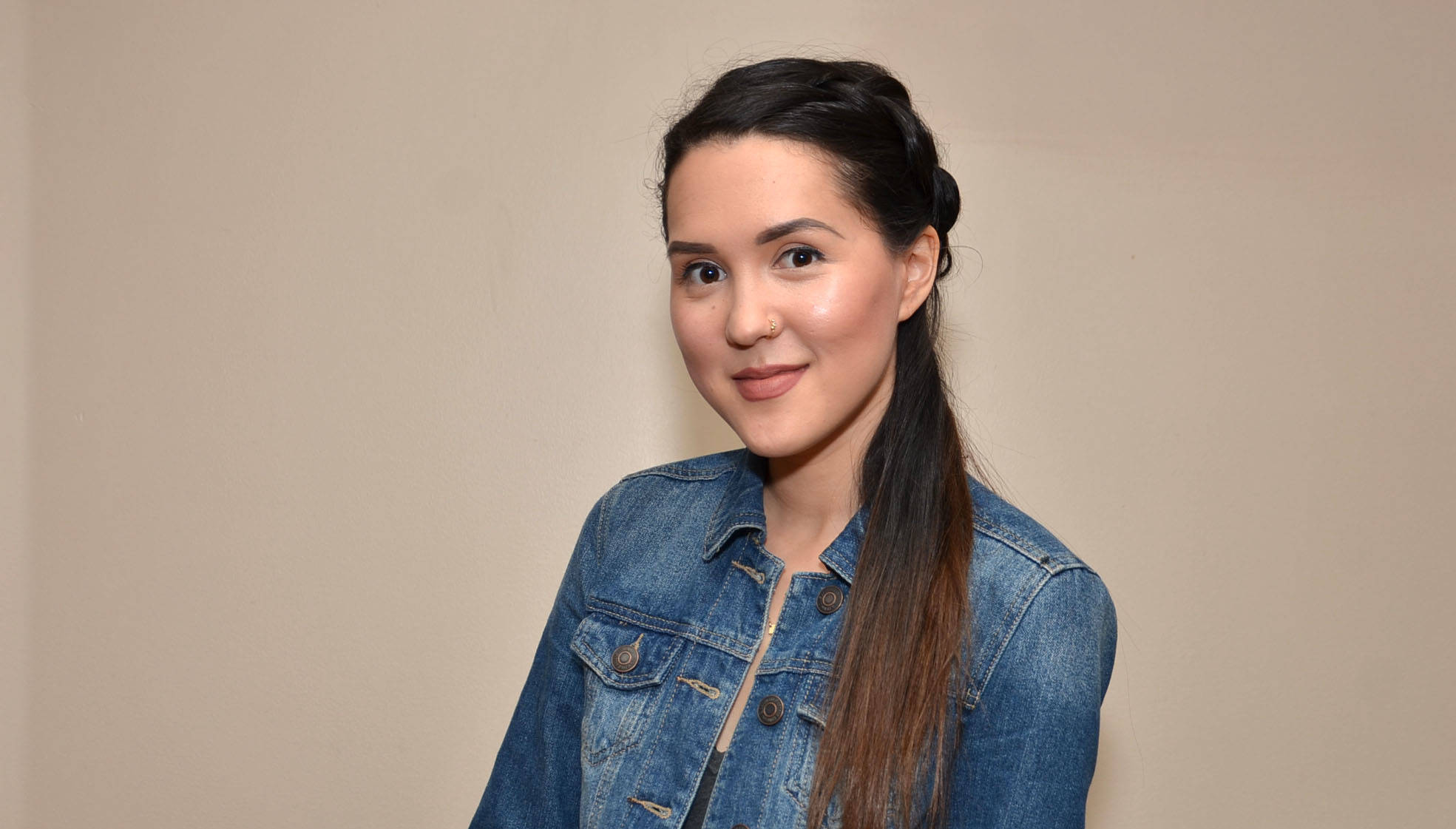 Empowered at Any Age: Langley grandmother nurtures love of nature 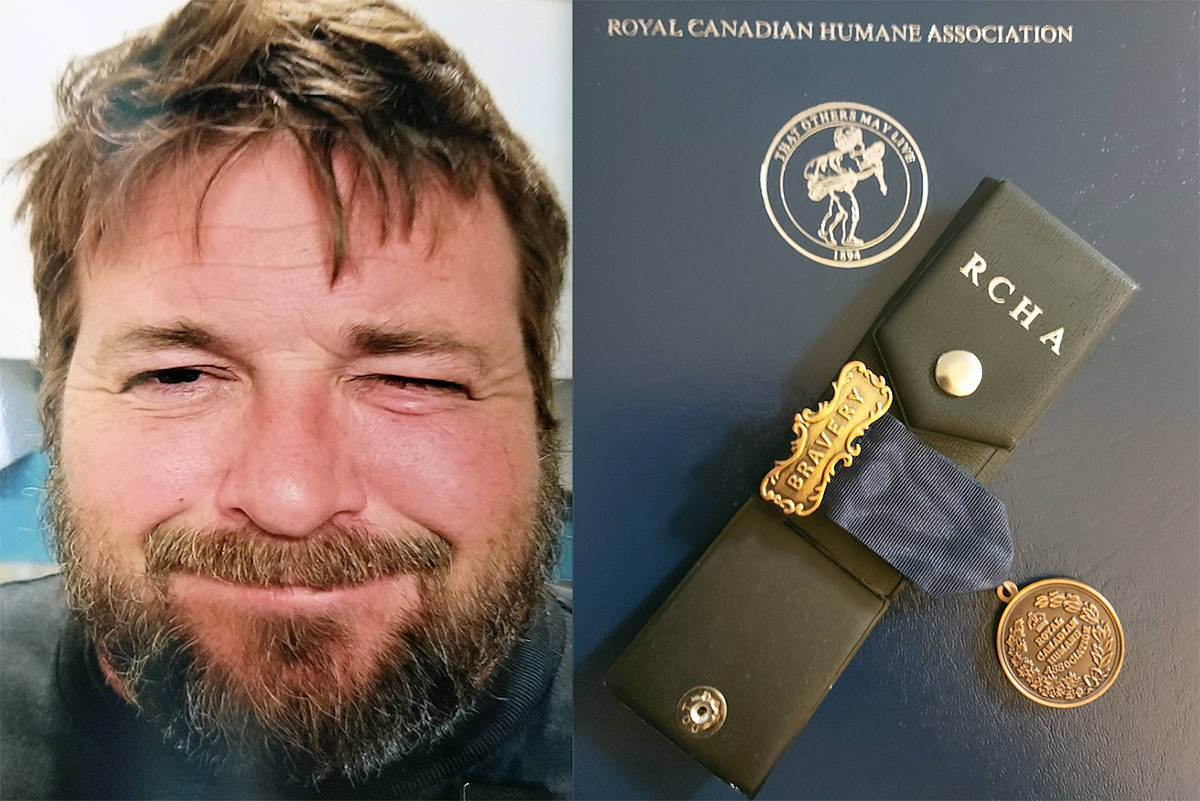 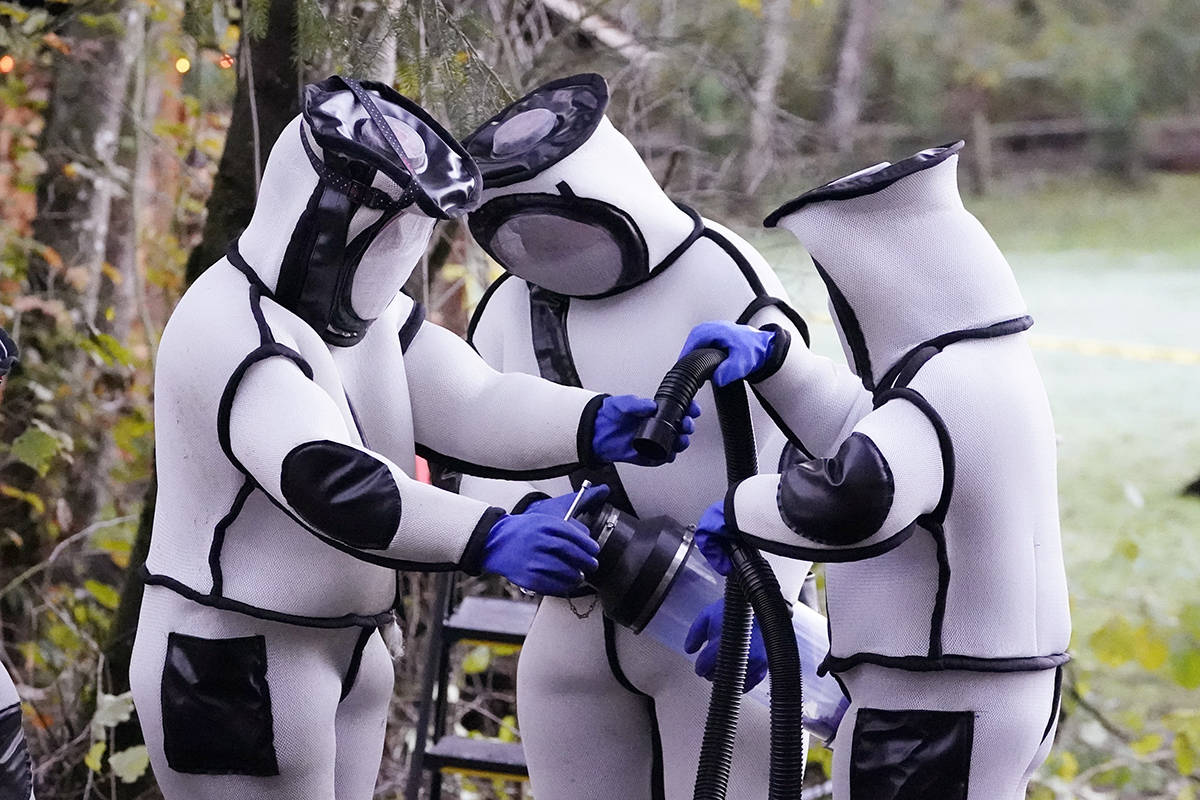 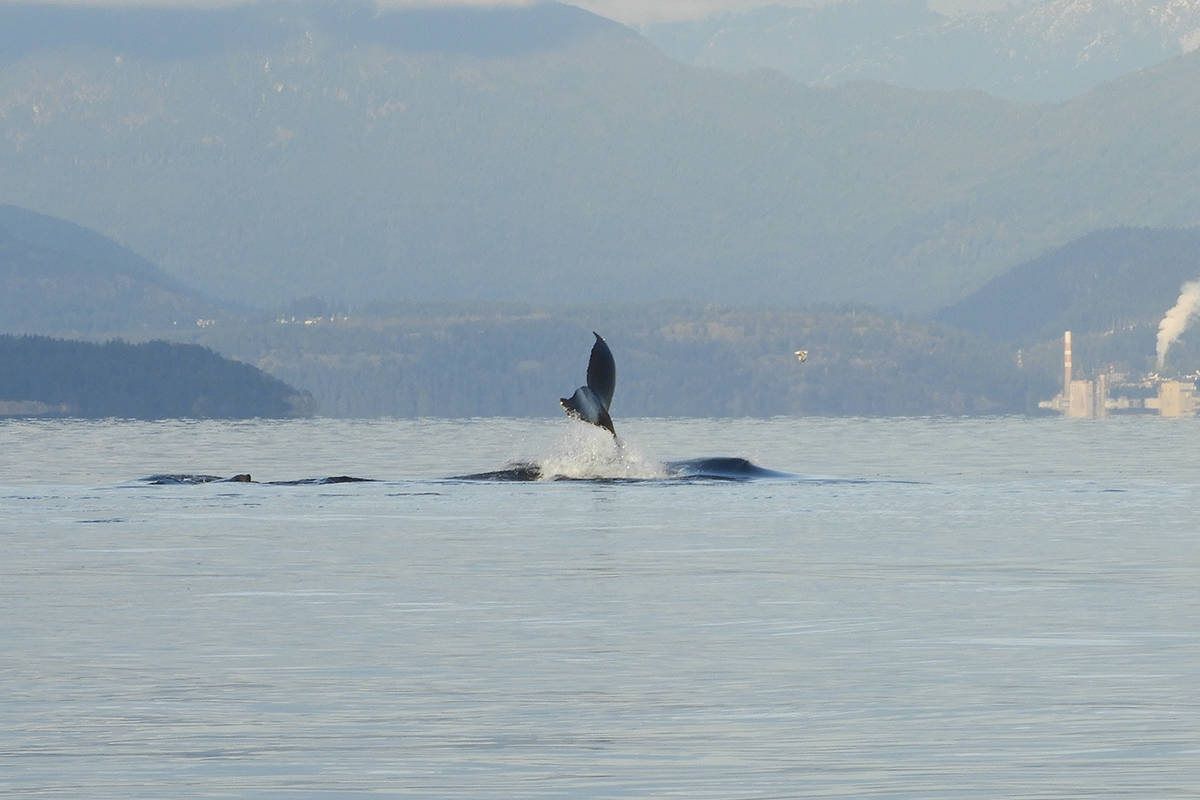 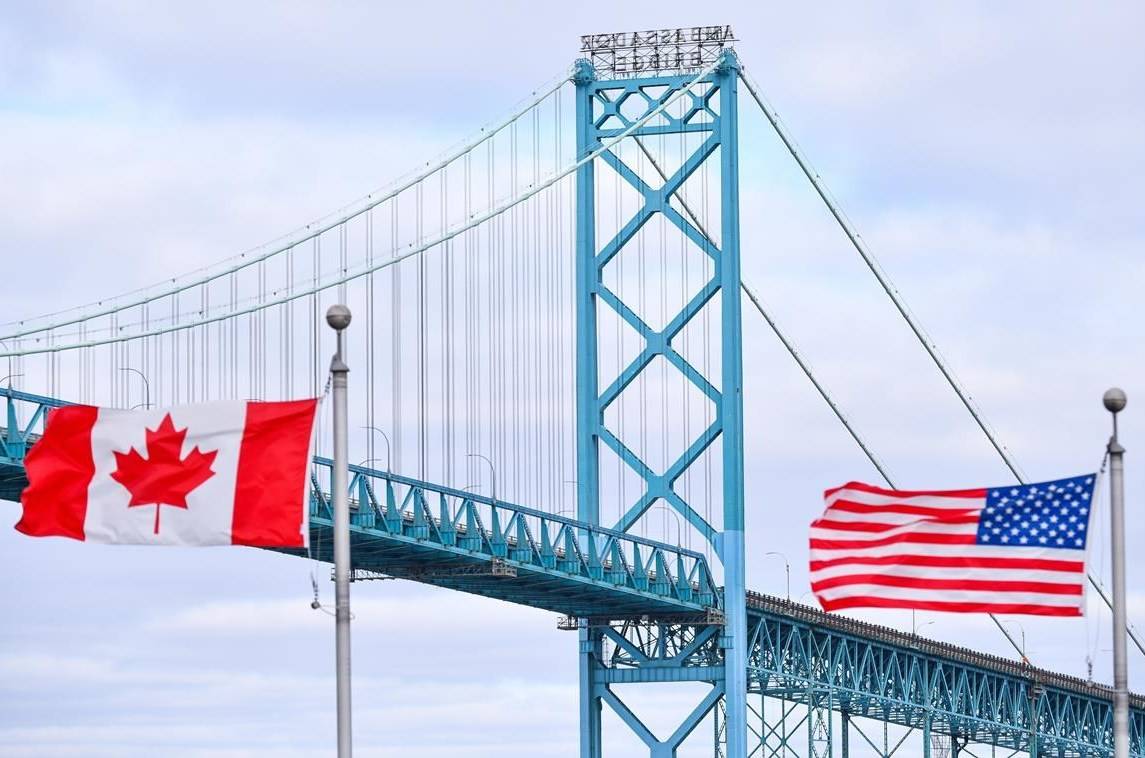 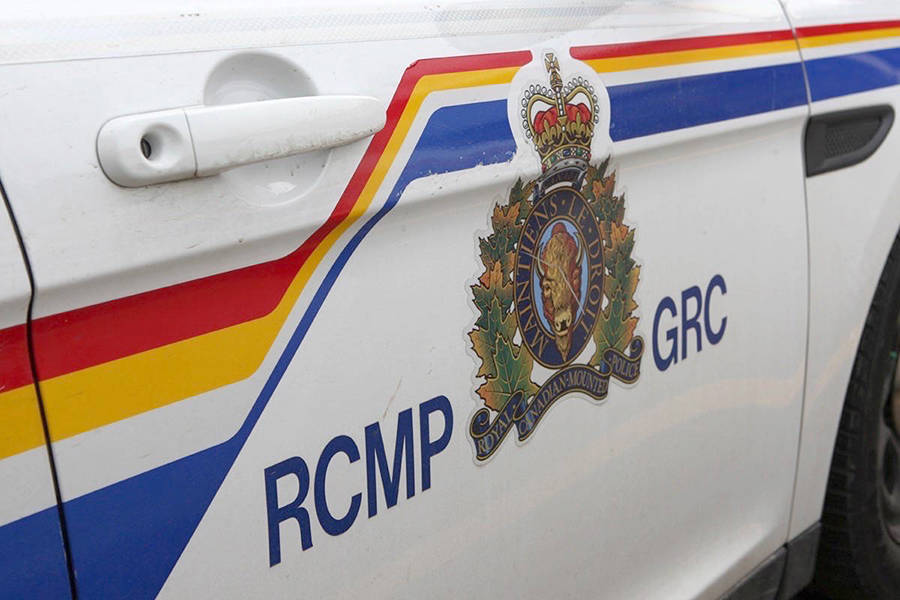 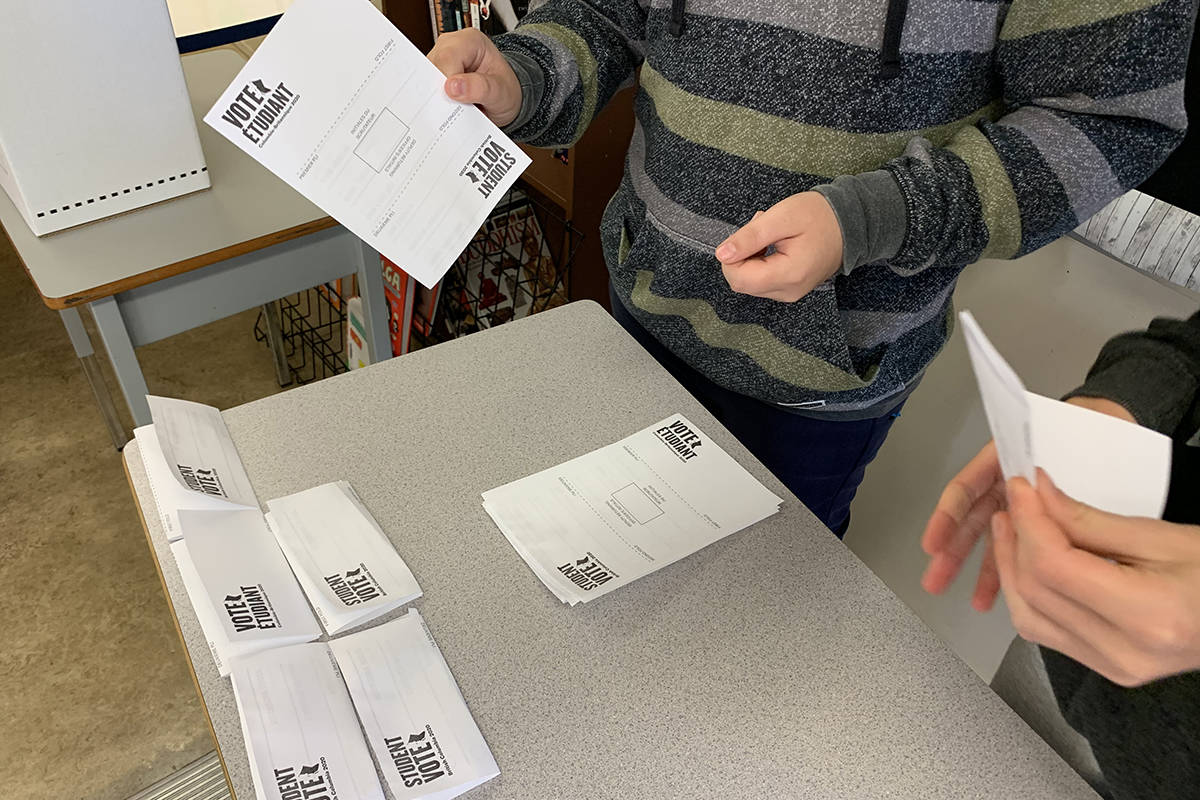 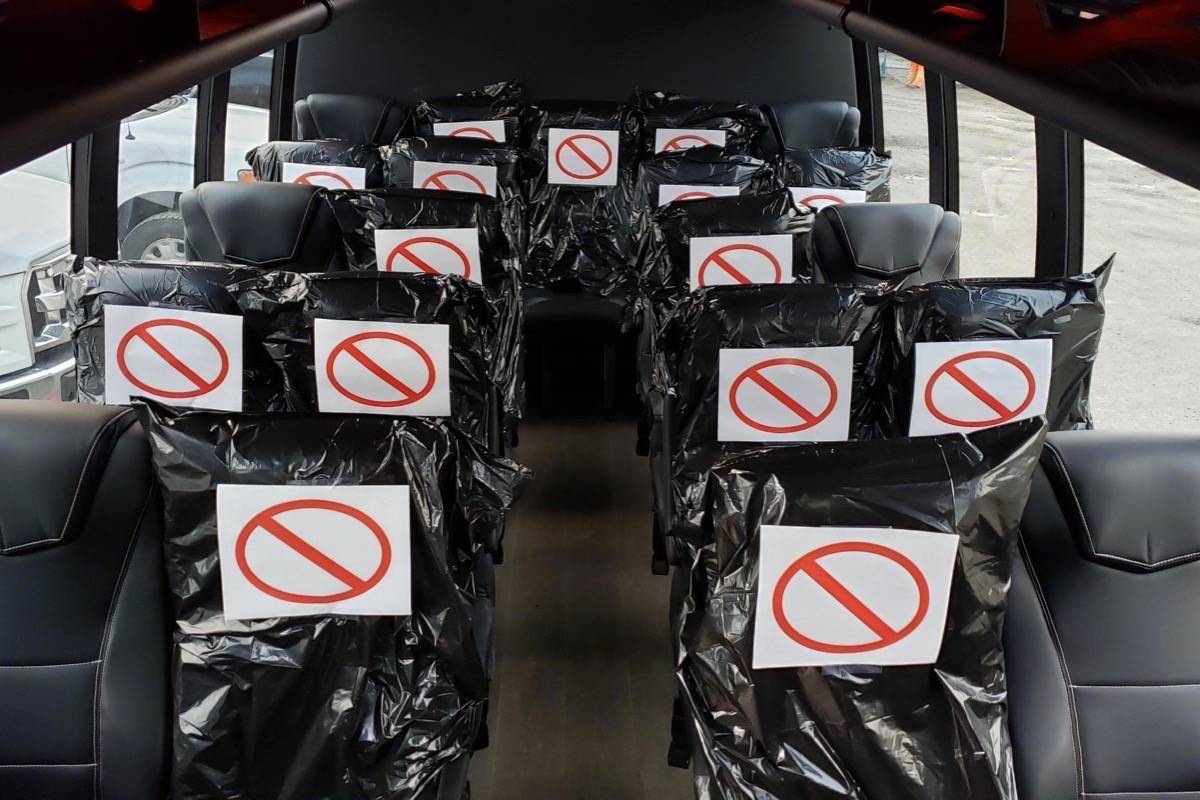