The call went out more than a year ago to the community, asking for help to raise $15 million towards building a $45-million new and expanded emergency department, plus a new MRI suite, at Langley Memorial Hospital.

The hospital foundation agreed to fundraise for a third of the capital towards the brick-and-mortar costs, and with a special fundraising committee pulled together, the team set out in May 2018 towards achieving that goal.

Well, thanks to the incredible support the foundation received in the 13 months, Terra Scheer, who heads up the foundation’s communications and stewardship, was able to confirm the $15-million goal has been achieved, and in fact, surpassed.

“We’re really happy that the fundraising goal has been surpassed,” she said immediately following the foundation’s Old Hollywood Gala, held June 1 at the Langley Events Centre.

Thrilled to announce the surplus, Scheer said there was never any real question where that additional $2 million would go.

In addition to helping direct the design of the new ER and MRI suite, staff were also asked to help put together a wishlist for equipment. That’s where the ER’s patient care coordinator Hilary Vandergugten came in.

In her role as the clinical coordinator for the ER project, she was tasked with assessing what existing serviceable pieces require repairs and upgrades, what out-of-date tools need to be replaced, and what new, state-of-the-art equipment must be added.

That wishlist, Scheer said, tallies up to $2.8 million.

While Scheer clarified that the foundation’s campaign goal did not originally include the purchase of equipment for the new ER, she confirmed that the extra funds raised through the Emergency Response Campaign have been earmarked for that purpose.

In fact, during the gala, several pieces of equipment for the new ER were specifically purchased by donors, much to Vandergugten’s delight.

It’s reassuring to know the money is there, when they’re ready to move in about a year and a half from now. With a bit of built in flexibility, she said, the team will know all the basics – like stretchers, IV poles, bedside tables, blood pressure units, etc. will be in place.

Plus, thanks to contributions, there will be the money in place to buy the most state-of-the-art pieces that are available at the time.

During the recent gala, in addition to donating to the building campaign, participating in fun on-site fundraisers on gala night, or bidding on live or silent auction items, several of the 400-plus guests opted to buy equipment for the new ER.

An equipment shopping list has long been a part of the gala night, giving donors a different, more specific way of contributing, Scheer said.

And with a little help from Julie Andrews, our Old Hollywood Gala is underway. Special thanks to our presenting sponsor CIBC Wood Gundy | The Laurin Financial Group. pic.twitter.com/bgOO9vNBQa

This time out, the pieces made available are specific to the ER.

“With an expanded treatment space in the new emergency department, the upcoming need for equipment is greater than our current needs,” Scheer said, noting there is still time to help purchase needed equipment.

“It’s great to see the community step up and support the hospital in such a big way,” she concluded. 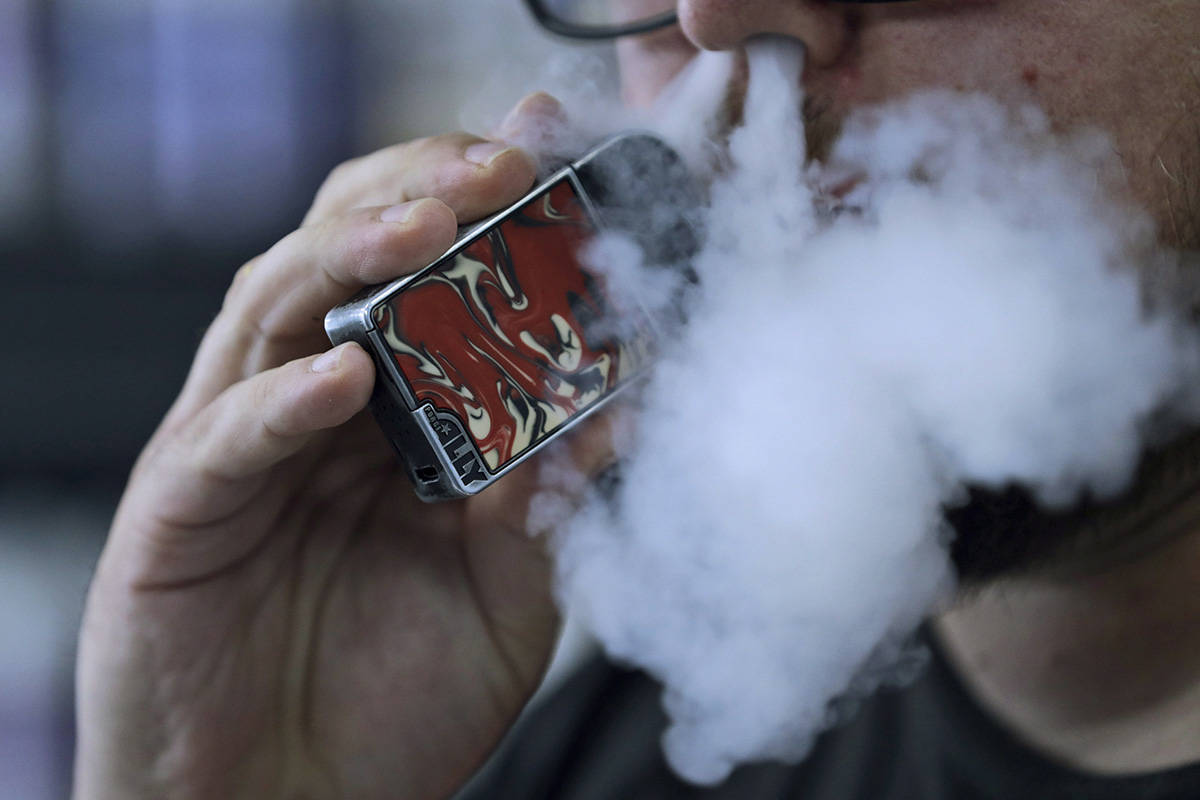