Fred Dams started an automotive business known as Aldergrove Shell Service in 1952; a gas station located on the east side of town across from the Elks’ Hall. There, he specialized in repair work and was assisted by his son, David, and Charlie Milward.

His story is just one of the many that Tami Quiring of the Alder Grove Heritage Society profiles and shares on the organization’s Facebook page.

Quiring recently shared that the station became a popular spot for the young men as Fred allowed them to use his tools and facilities to fix up their old jalopies.

The station was later demolished and replaced by an office block.

In 1967, Fred and his son Gordon built a modern station on the south side of Fraser Highway on the west end of Aldergrove.

When Fred retired in 1971, Gordon took over the business.

In 1998 the building was demolished and replaced with a strip mall, where Midas and Dairy Queen are currently located.

While COVID-19 has still shuttered the Aldergrove Telephone Museum to the public and paused any community events, the heritage society looks forward to connecting with Aldergrove later in 2021.

If anyone has photos or collections to donate, they can visit www.aldergroveheritage.ca to get in touch.

SHARE: Summer is in the air at Brydon Lagoon 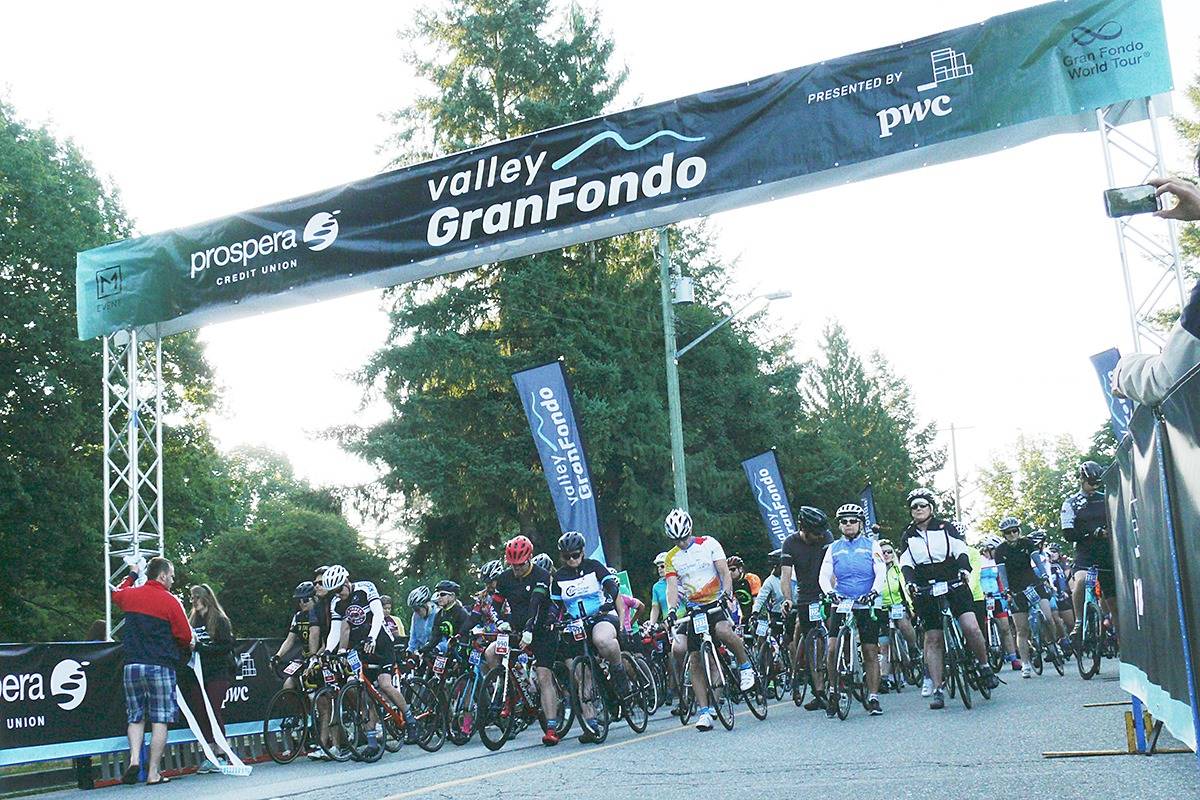 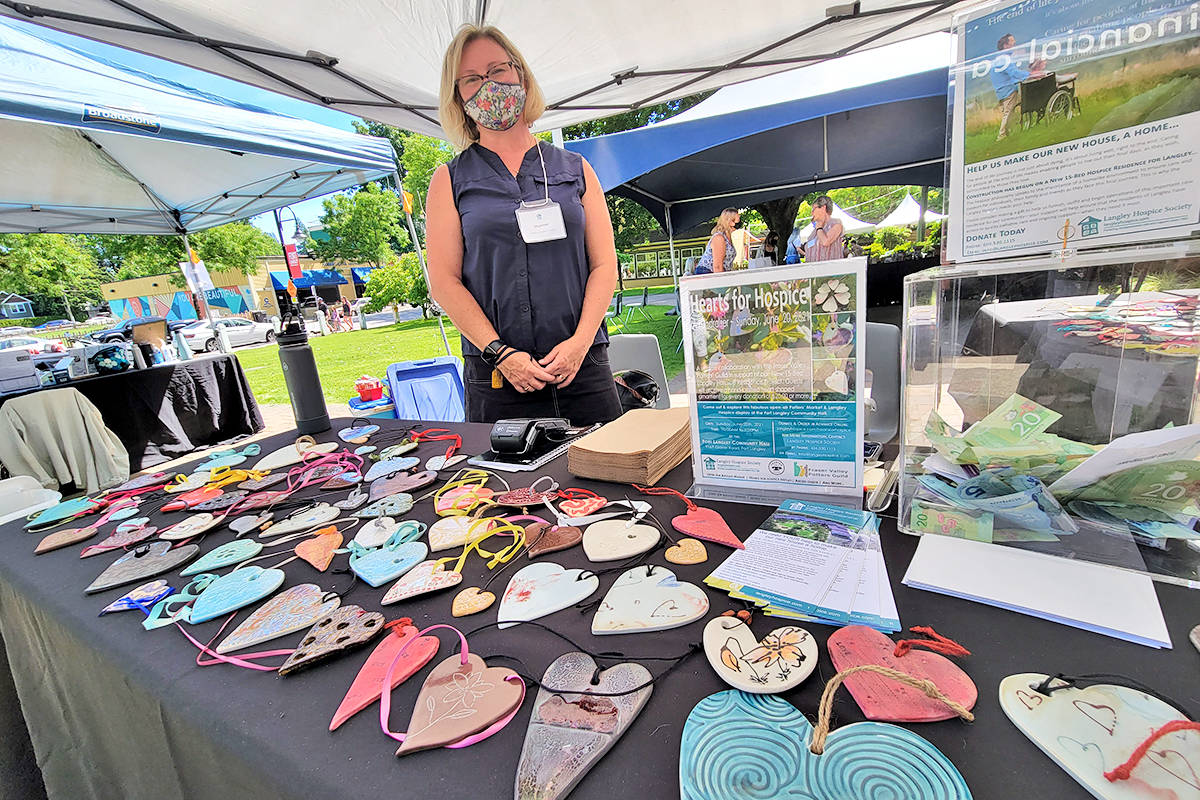 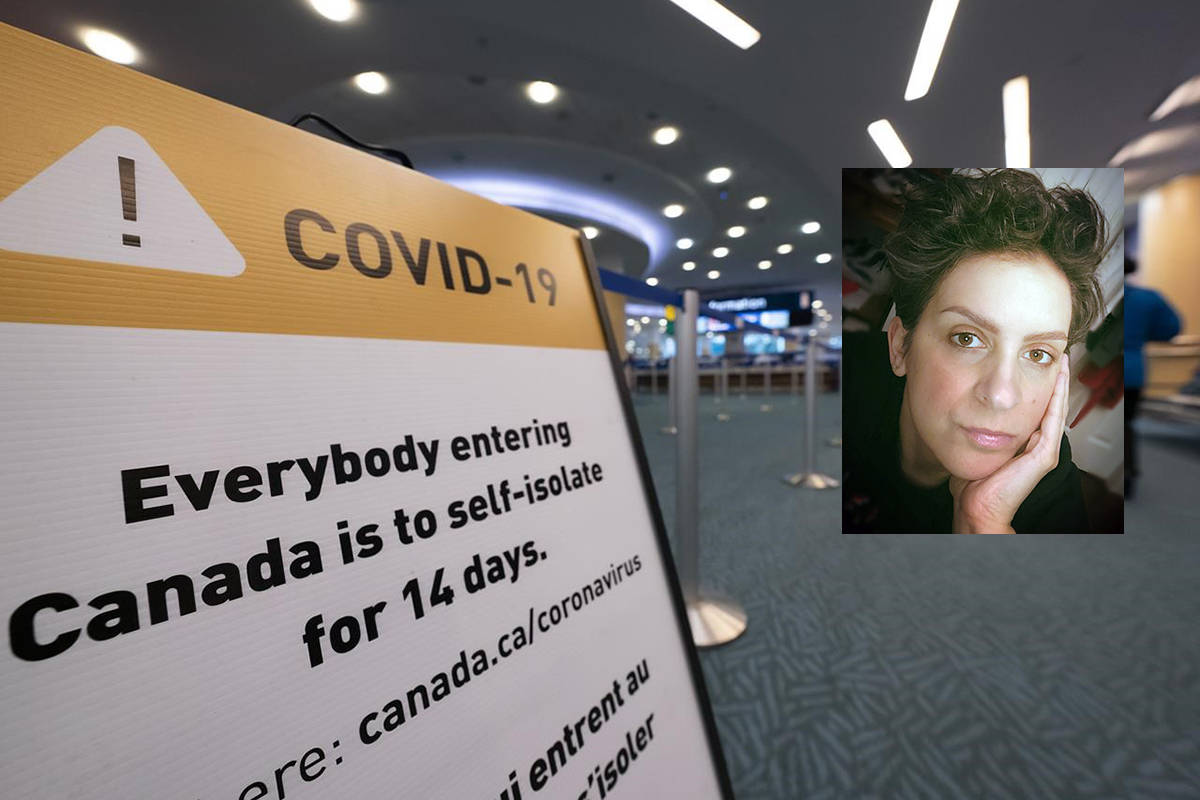 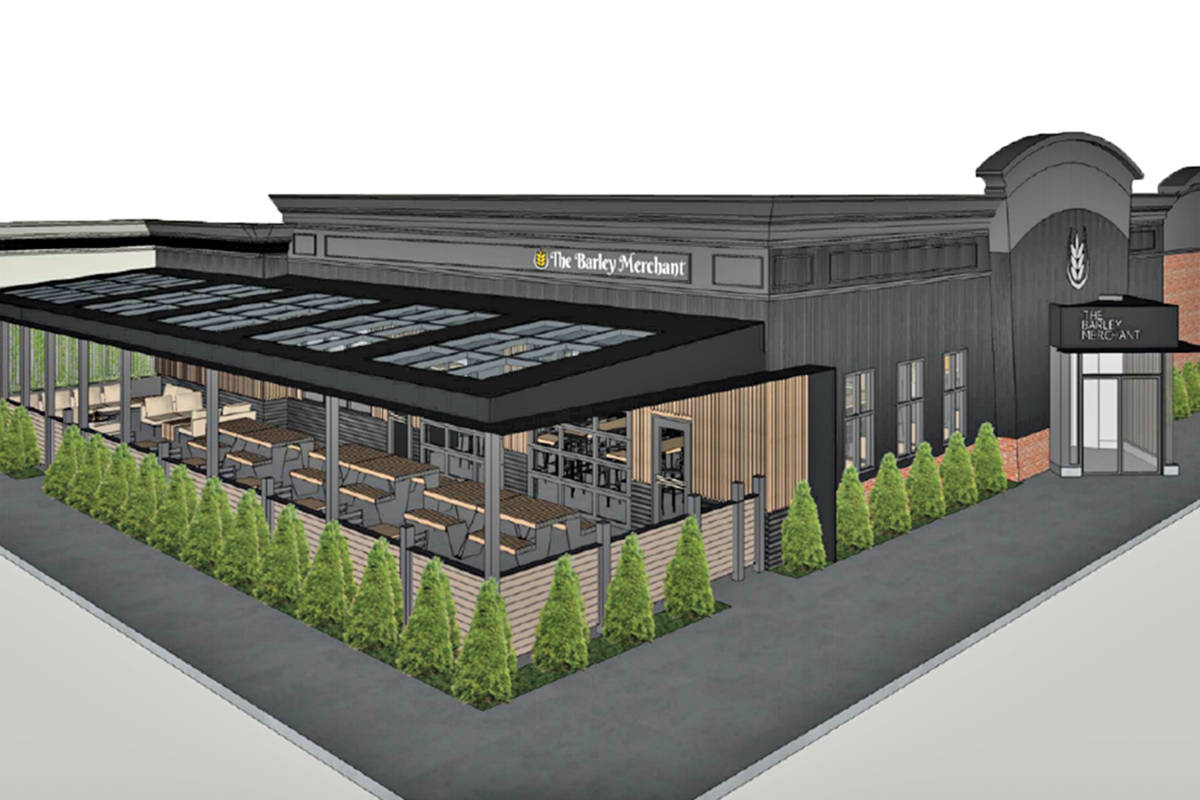 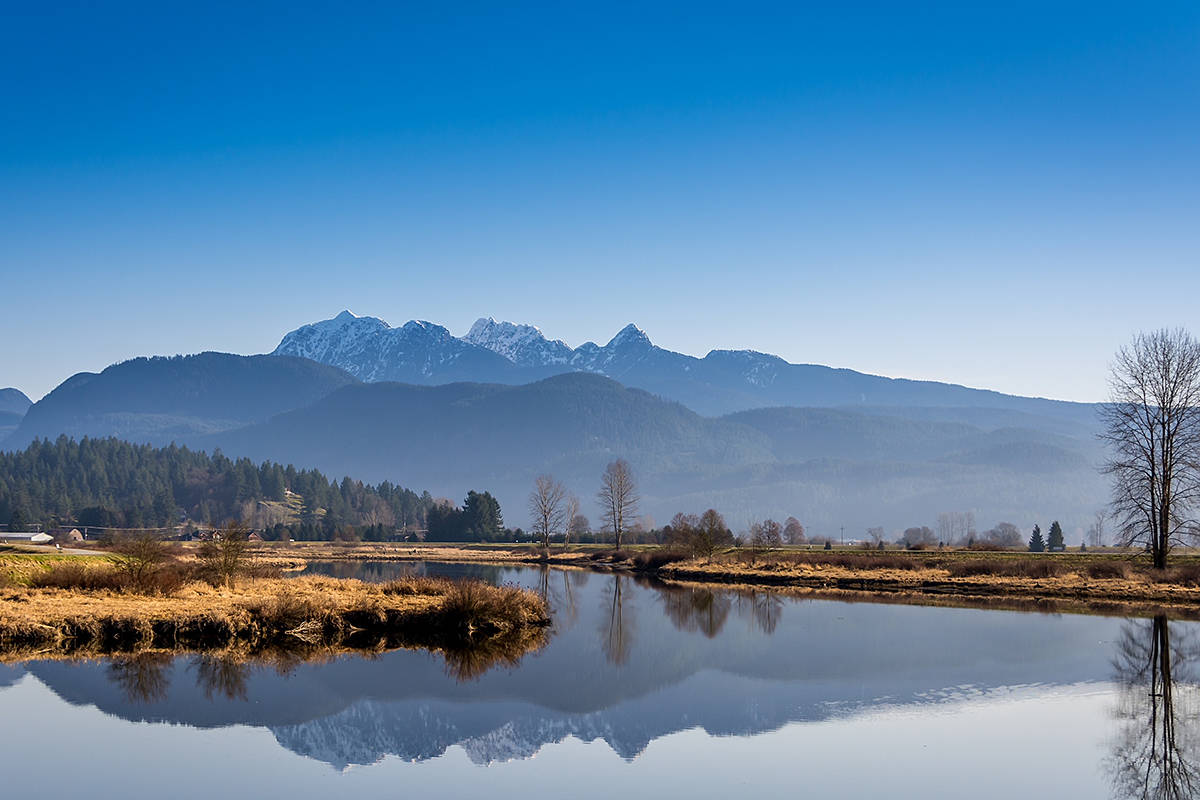 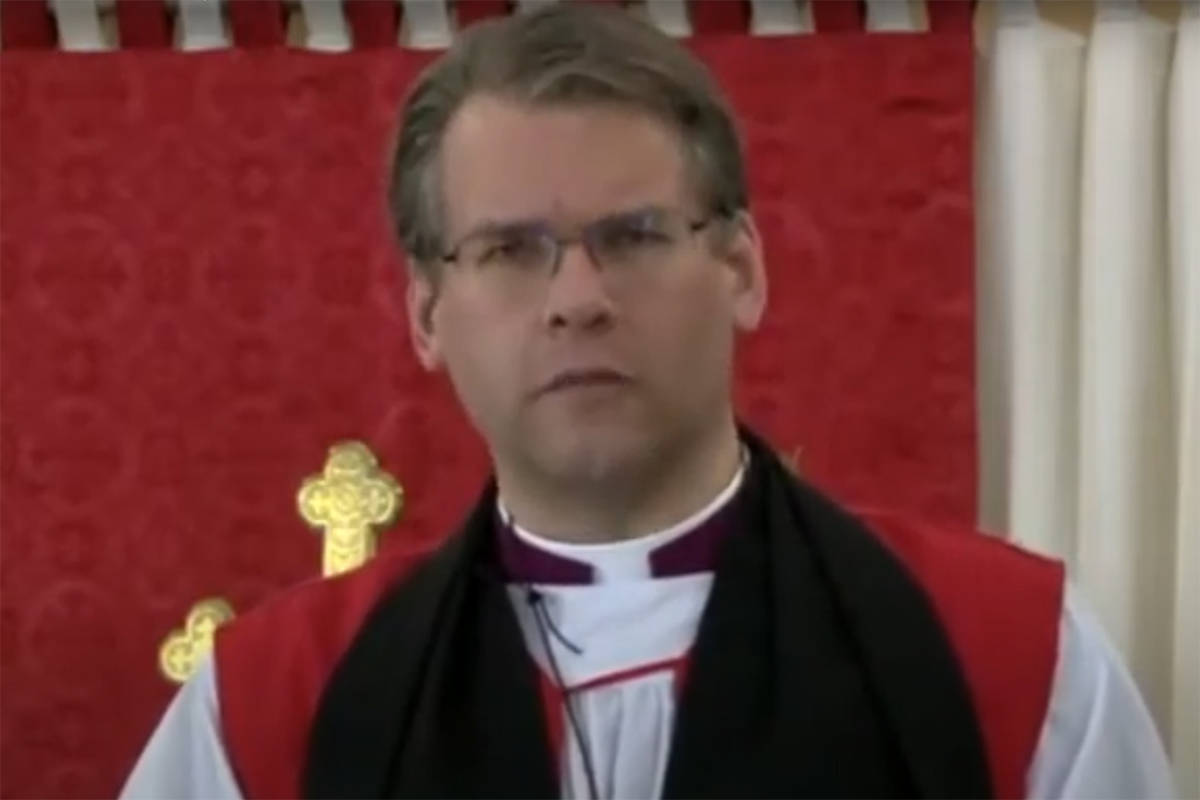 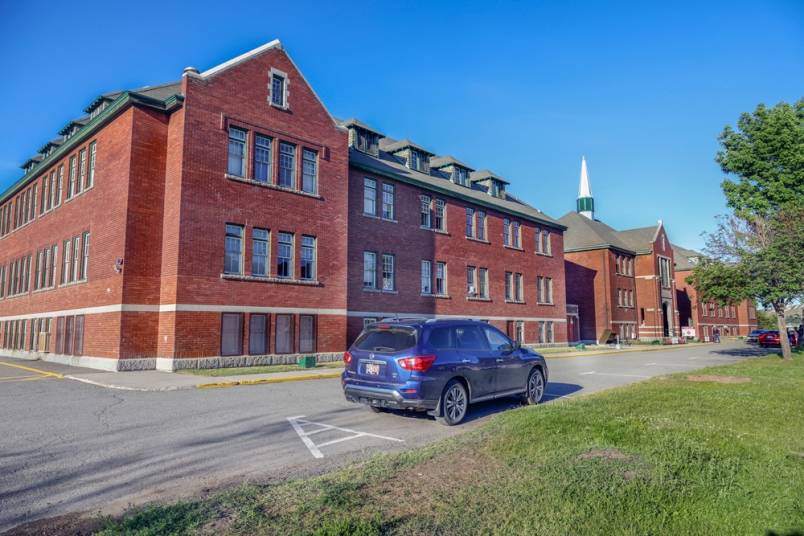 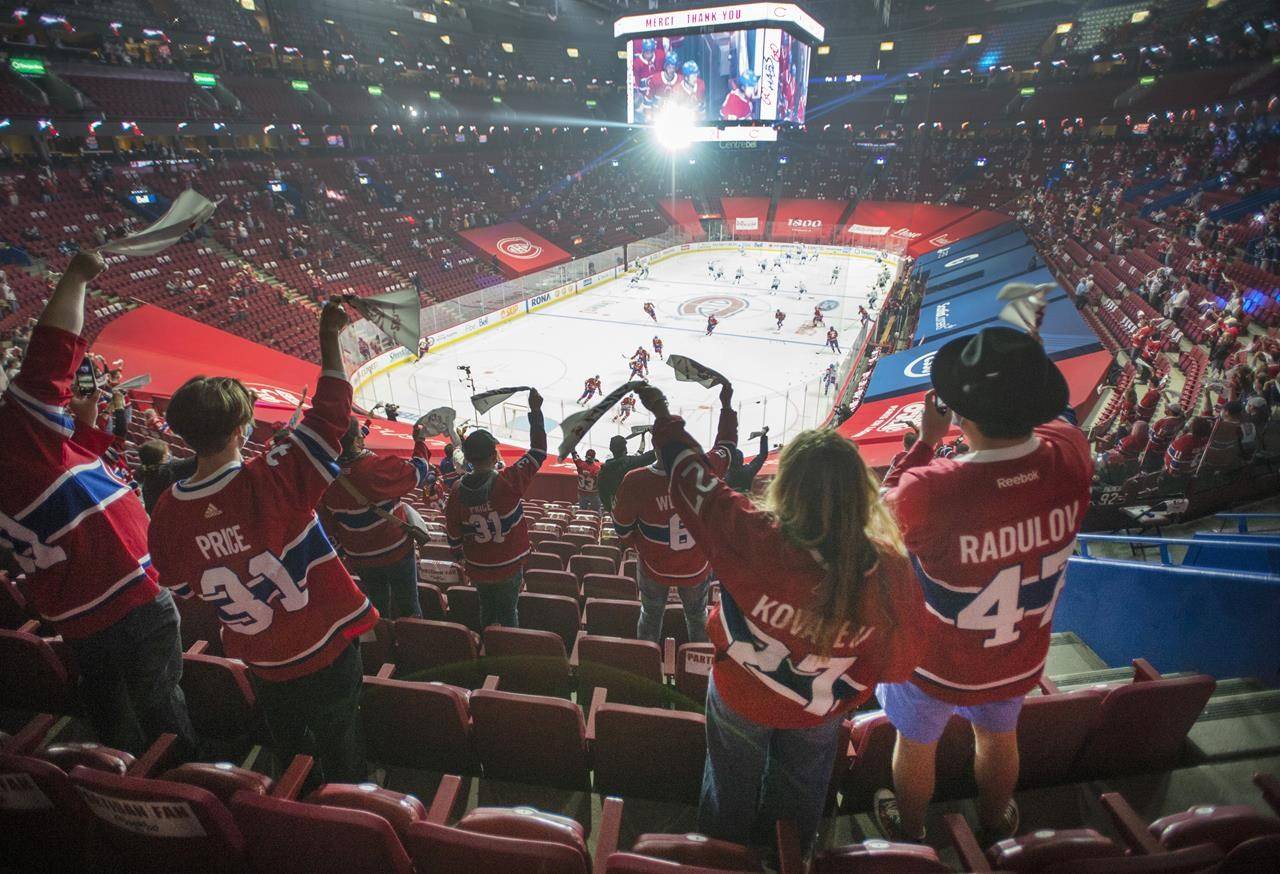 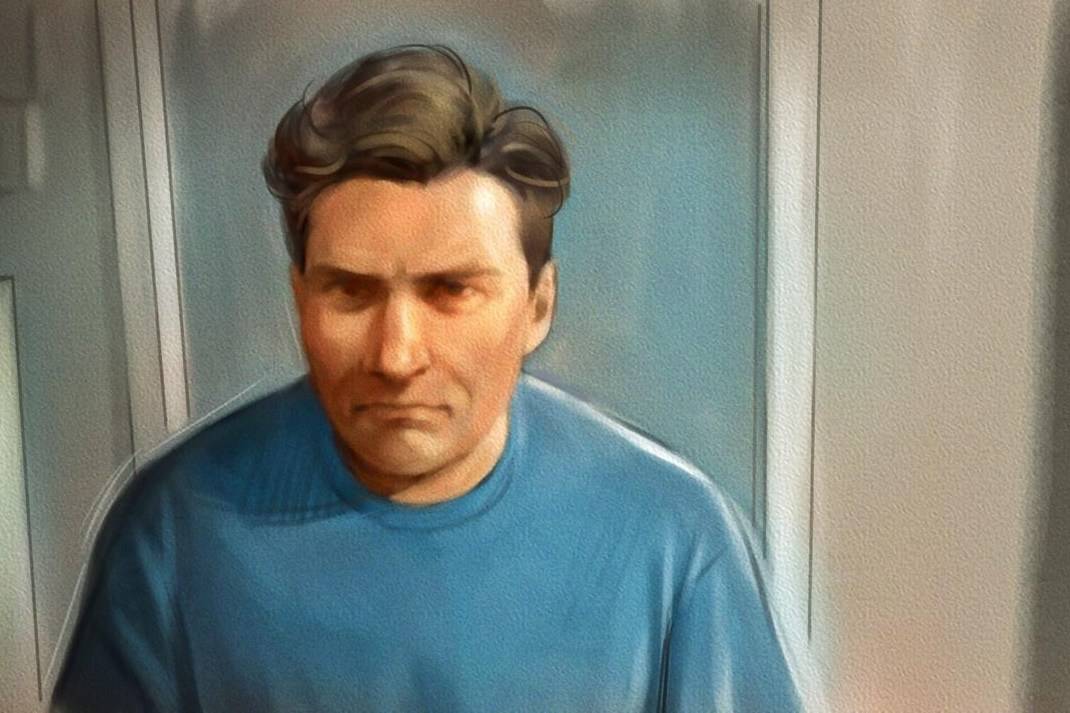 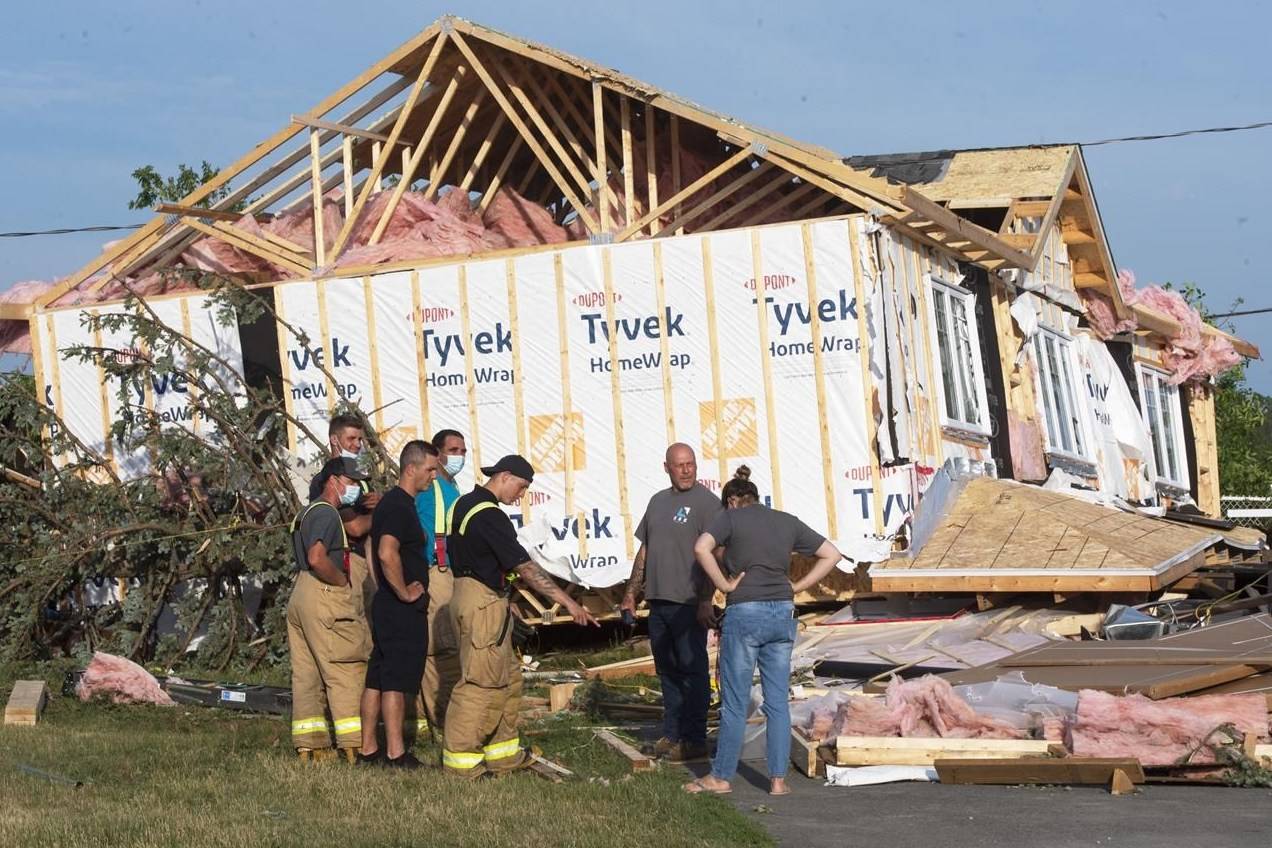 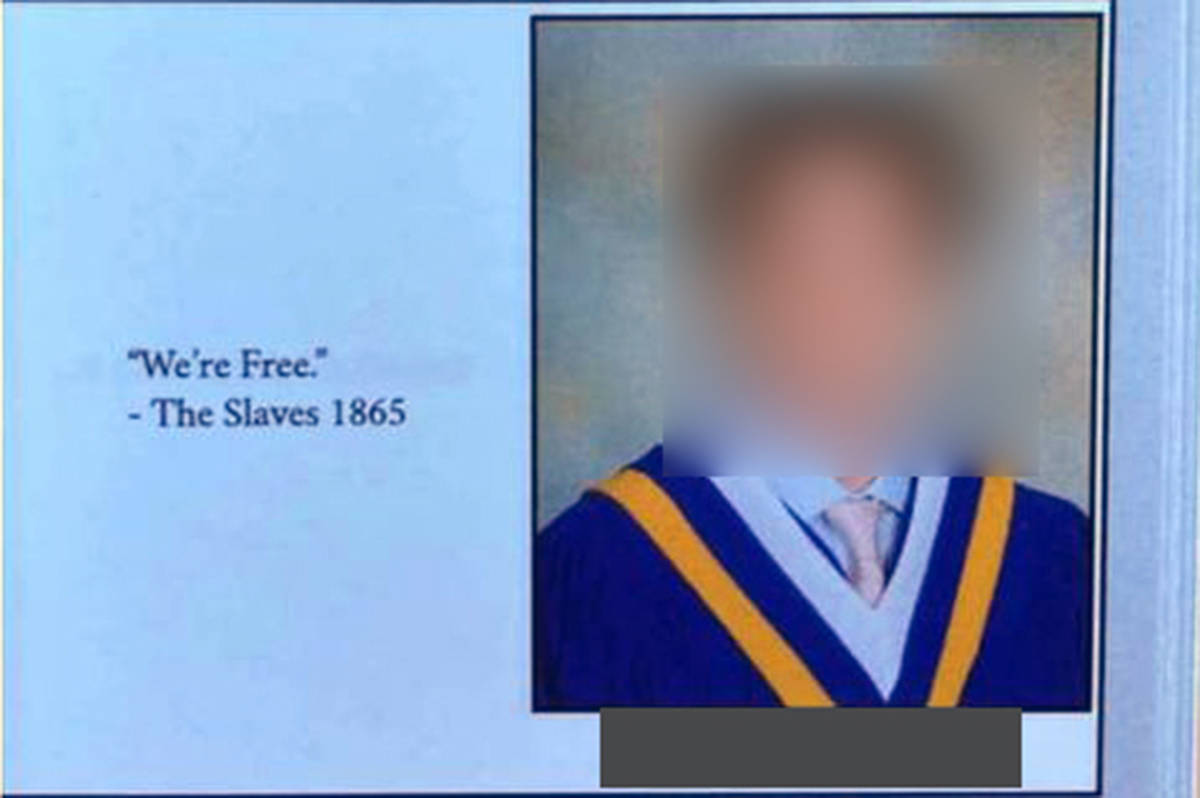