Only 15 women remain in the Langley Total Makeover Challenge – a 16-week program presented by Shape Your World Society and aimed at women who are seeking inner and outer growth – after the first round of public voting ran last week.

Prior to the announcement, participants competed with their friends and family in an Amazing Race-styled challenge on Saturday, March 2 in Douglas Park.

“I’m excited for the second part. I feel like I have to step up my game a bit further in the challenge,” said Benning, who has lost about 17 pounds since the challenge began in January.

During the weekend challenge, Benning was part of team Total Beach Bods, and explained participants had to complete challenges at various businesses throughout Langley, and send photo evidence back to the judges.

Following the race, awards were given out to contestants.

Benning was given awards for top votes, top pledges, highest per cent of body fat lost, and most teams enrolled in the Amazing Race challenge.

Benning added the best part of the race was “discovering what’s in the community.”

Now in the second segment, the 15 women remaining will focus on putting together fundraising events over the next month.

According to Benning, the program has been “life changing.”

“You find out so much about yourself. I don’t know what I was expecting, but I’ve jumped in with both feet and am going for it. It’s definitely been a very cool experience. I’m loving it.”

Anita Voth is the Total Makeover Challenge coordinator for Langley, and she explained the challenge often starts off as a weight-loss incentive for women, but results in so much more.

“They’re becoming friends with each other and developing a network of support for each other. Losing weight and inches is great, but quickly they realize it’s more about the inner growth,” Voth said.

The second round of public voting begins in early April to narrow down the final five contestants.

In the last segment, participants get to walk in a fashion show. After another week of voting, the 2019 winner is announced at the Shape Your Vogue gala.

For more information on the Total Makeover Challenge, visit: https://totalmakeoverchallenge.com/ 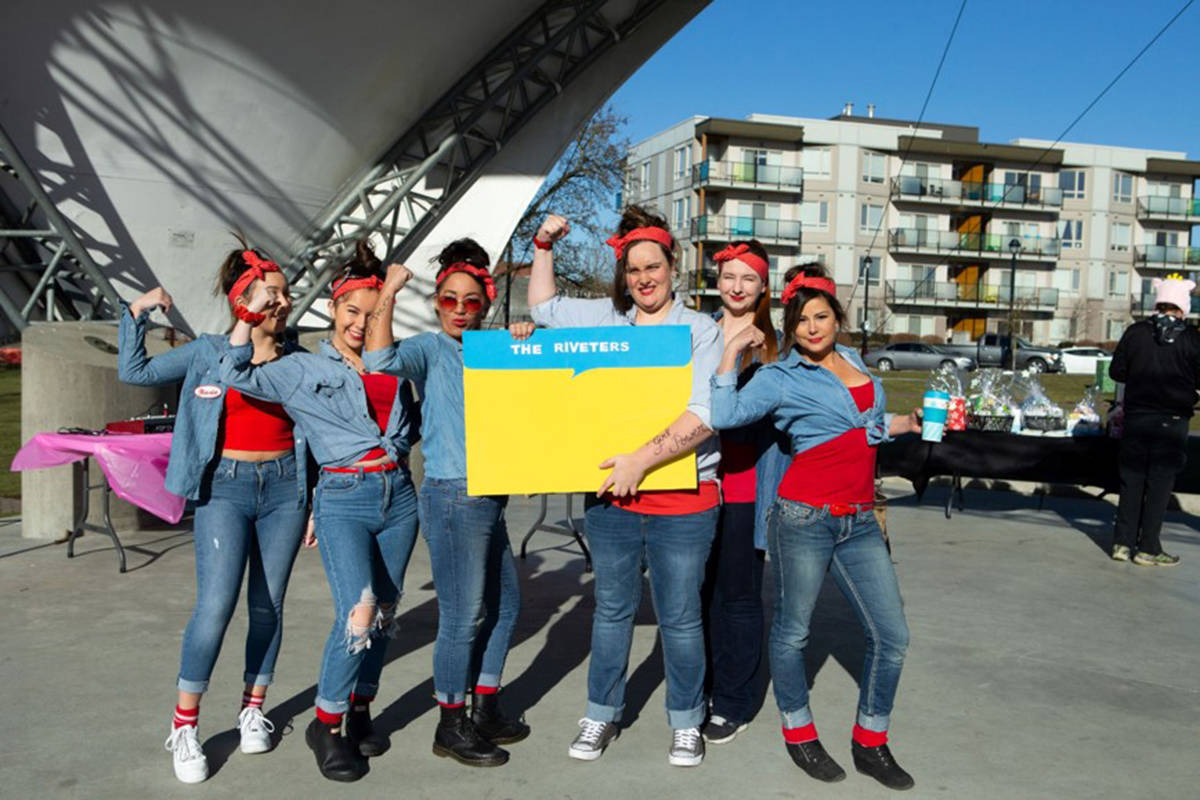 Stolen hamburger returned to B.C. restaurant with side of shame