A first ever Giving Hearts Gala brought in more than $200,000 for Langley hospital’s ER campaign last night, with organizers of the South Asian-themed event thinking about doing it again.

The event, which took place at the Mirage Banquet Hall, provided a substantial fundraising boost for Emergency Response – a campaign to build a new emergency department and MRI suite at Langley Memorial Hospital – in large part thanks to event co-chair Manjit Gill, and her husband Darcy.

A big reason for the fundraiser topping out at more than $200,000 was due to a surprise matching gift by the Gills.

“I have lived in Langley for almost 50 years and Langley remains home to four generations of our family,” said Manjit, who is a member of the hospital foundation’s board, as well as a co-chair for the Giving Hearts Gala.

“My family and I have worked hard and are blessed to see our efforts paid off with success. But with our success comes great responsibility, too. That is – to make society better around you. We’re honoured to be able to do this with the help of our community and to help make Langley Memorial Hospital a great medical facility,” she said.

The Giving Hearts Gala was emceed by local Pulse FM personalities Tara Lopez and Jas Gill, and guests were treated to a lively Bollywood-style dance performance by an acclaimed dance team, VanCity Dance, as well as a keynote address from Dr. Navjot Sandhu, an emergency department physician at Langley Memorial Hospital.

Guests had a chance to bid on dinner with Langley Township Mayor Jack Froese and Langley City Mayor Val van den Broek – which sold for $3,000 – take part in a raffle for prizes ranging from a pair of diamond and rose gold earrings valued at $1,300, to a travel voucher and wine package (valued at $550), and purchase 50/50 lottery tickets.

The winner of the 50/50 lottery, Rebecca Darnell, chose to donate her $720 winnings back to the hospital, explaining to the crowd how her own emergency room experience inspired her to give back.

These gifts are a big boost to the $15-million hospital fundraising campaign – the largest of its kind in Langley’s history – and added to the foundation’s public fundraising efforts. To date, more than $11 million has been raised by the community.

Through the Emergency Response fundraising campaign, a new emergency department will be built that is three times the current department’s size and equipped with the latest technically-advanced medical equipment to handle Langley’s growing and changing demographics. The emergency department is slated to open late 2020.

The MRI suite will perform 7,500 exams within its first 12 months of operation and improve access to urgent medical care for residents of Langley and neighbouring communities. It is expected to be operational in early 2020. 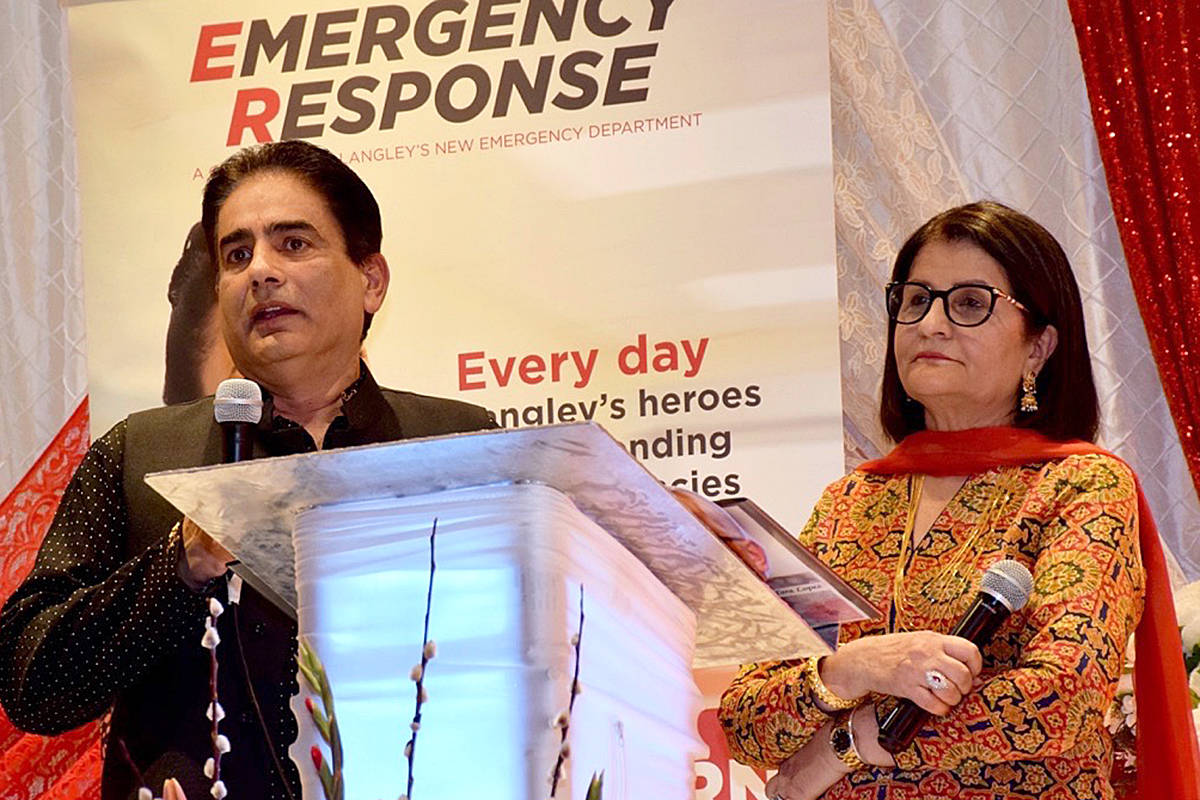 Balraj Mann and Manjit Gill were the masterminds behind the Giving Hearts Gala, a new fundraiser for the Langley Memorial Hospital Foundation and its emergency department campaign. (James Smith/Black Press) 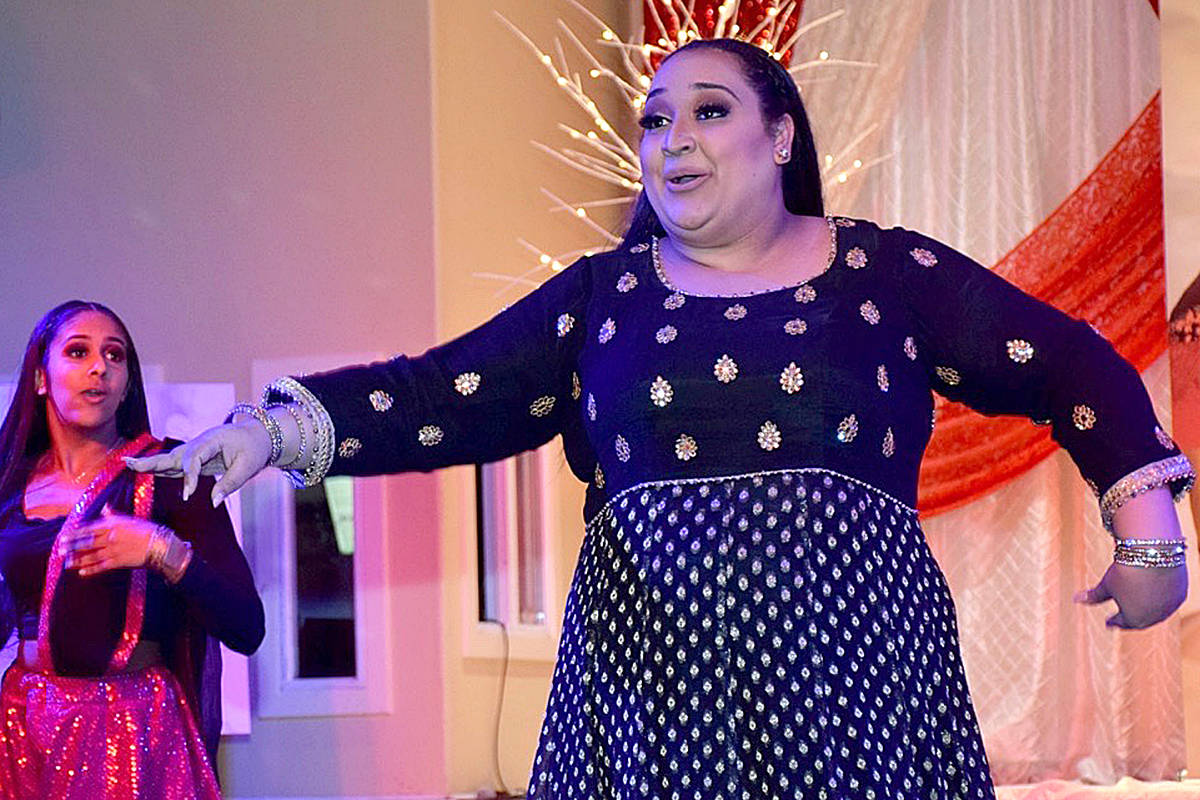 A South Asian-themed gala in Cloverdale Saturday night helped raise more than $200,000 towards the Langley Memorial Hospital Foundation’s Emergency Response campaign, which is shooting to raise $15 million towards construction of a new ER unit and MRI suite. (James Smith/Black Press) 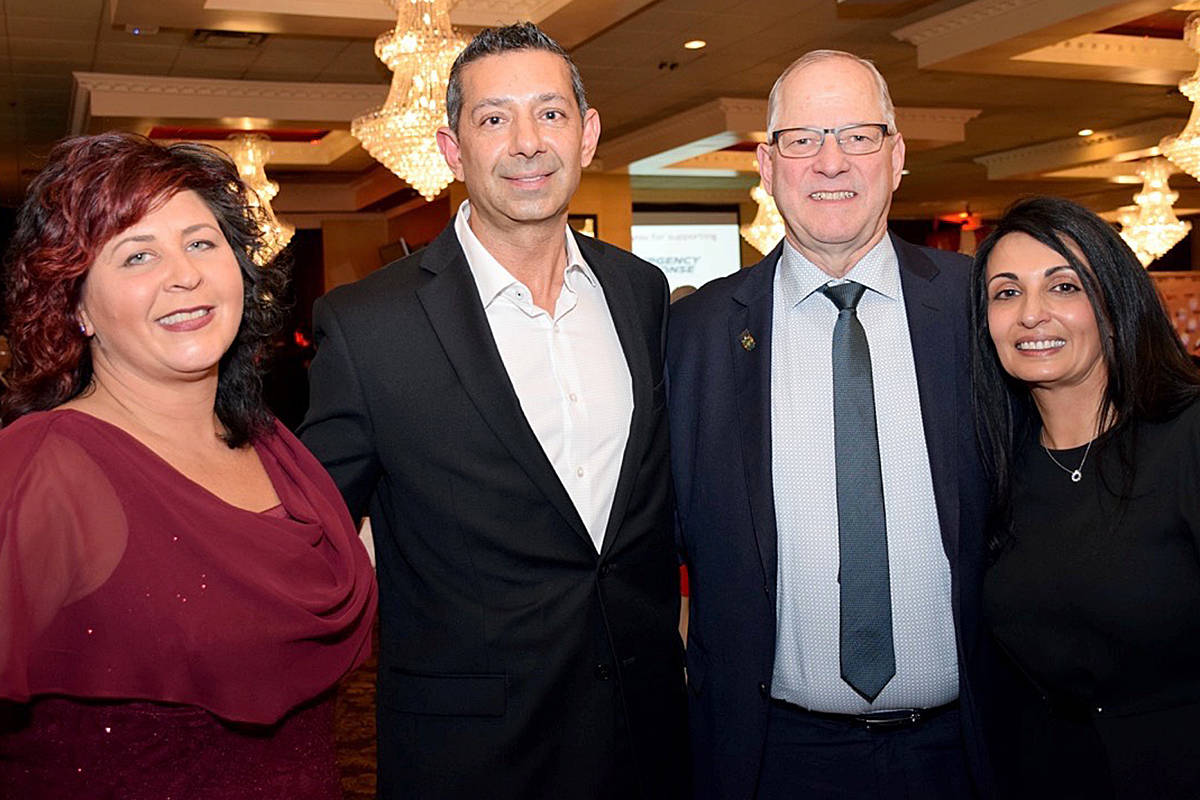 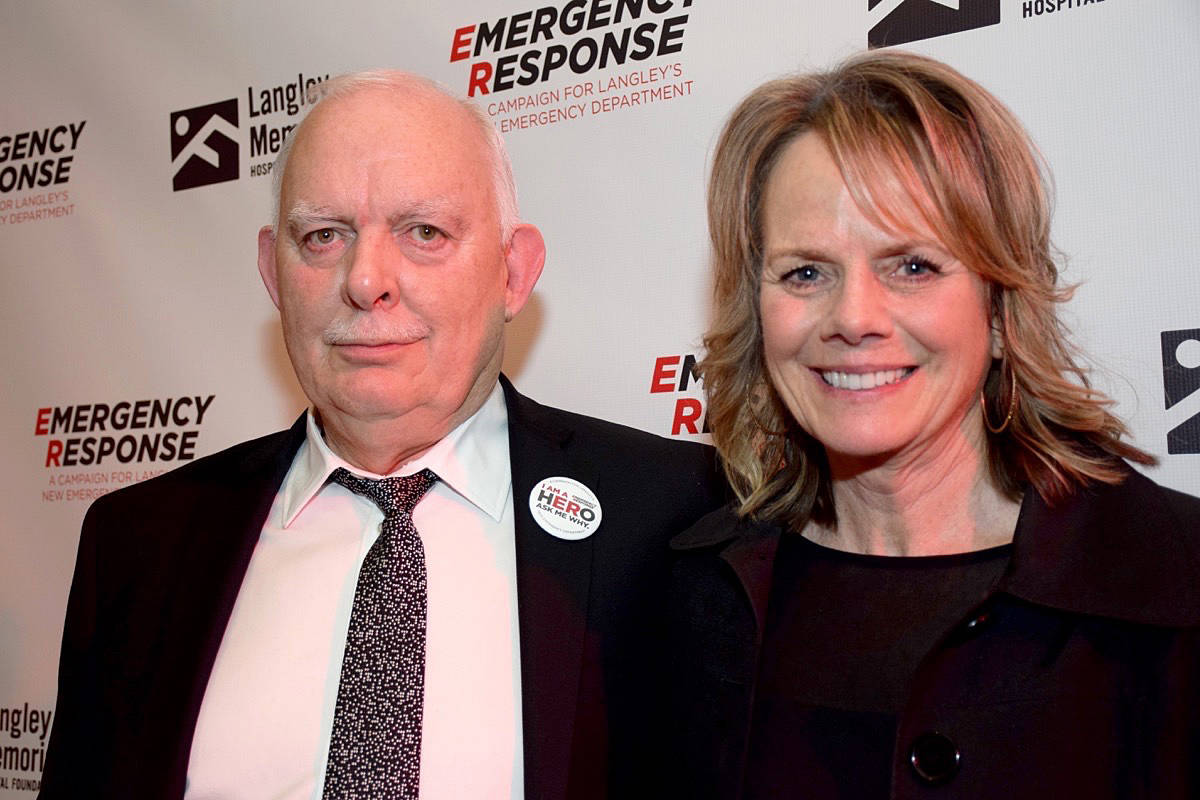 VIDEO: How much snow do you have?