Hundreds of volunteers collected 27,000 pounds of donations during the one-day event held Saturday in the parking lot of the Church of Jesus Christ of Latter-Day Saints in Willoughby.

“That’s nearly half a year that they were stocked because of this event.”

About 100 B.C. communities took part in the 10th annual BC Thanksgiving Food Drive .

The week before, volunteers blanketed the community, distributing bags and requesting residents to fill them with much needed food items.

They returned to collect pounds of non-perishable food collected from doorsteps in Langley and Cloverdale on Saturday.

For Langley and Cloverdale volunteers, organizers held a mini-carnival, with games, treats and a pony ride.

Friesen described it as “a thank-you to the hundreds of volunteers who go soliciting [for food donations] by dropping off bags at residents’ doors and then bring it back,” as well as an open community fair.

The BC Thanksgiving Food Drive started in the city of Burnaby in 2009 to assist the local food bank and has since expanded across the province.

The BCTFD website describes it as “a non-denominational project and is open to all interested individuals, community groups, religious organizations, businesses or others who wish to join us in helping attend to the needs of the hungry in our province.”

Last year, over 500,000 lbs of food was collected province-wide by more than 5,000 volunteers (valued at over $1 million) and was sorted and delivered to B.C. food banks.

More photos from the event can be viewed online. 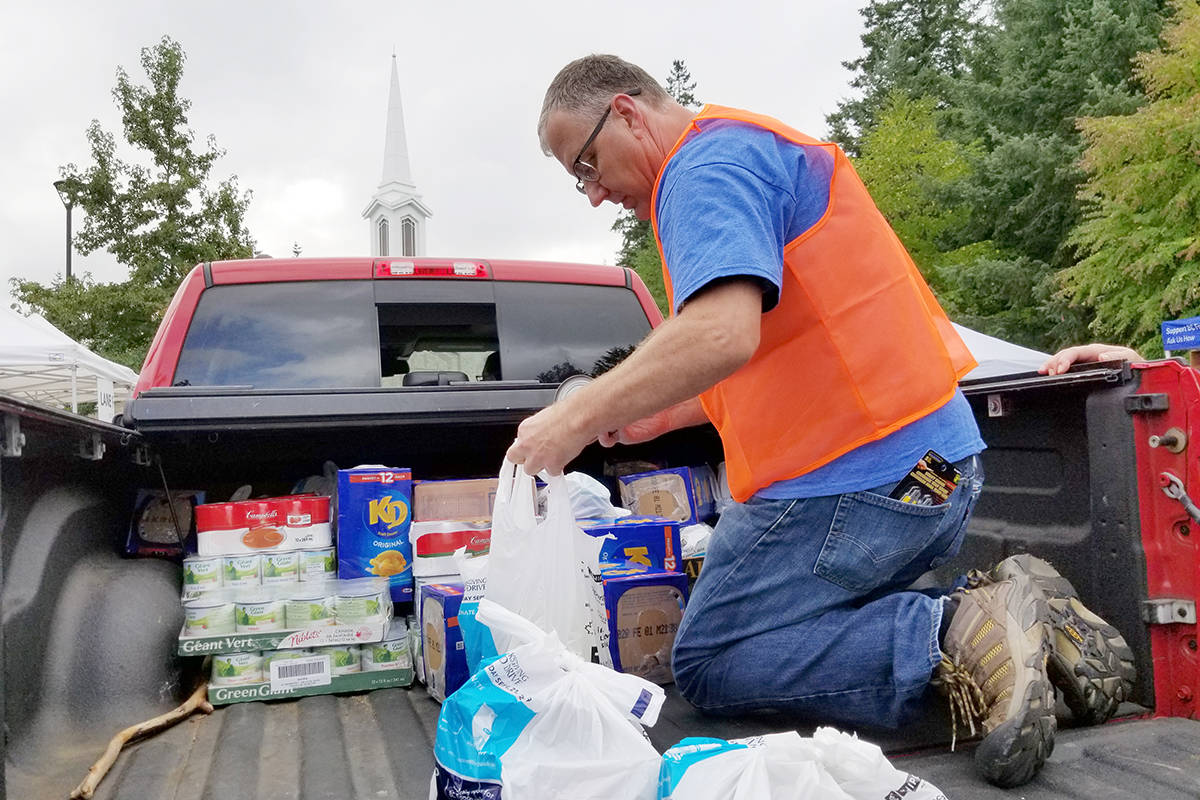 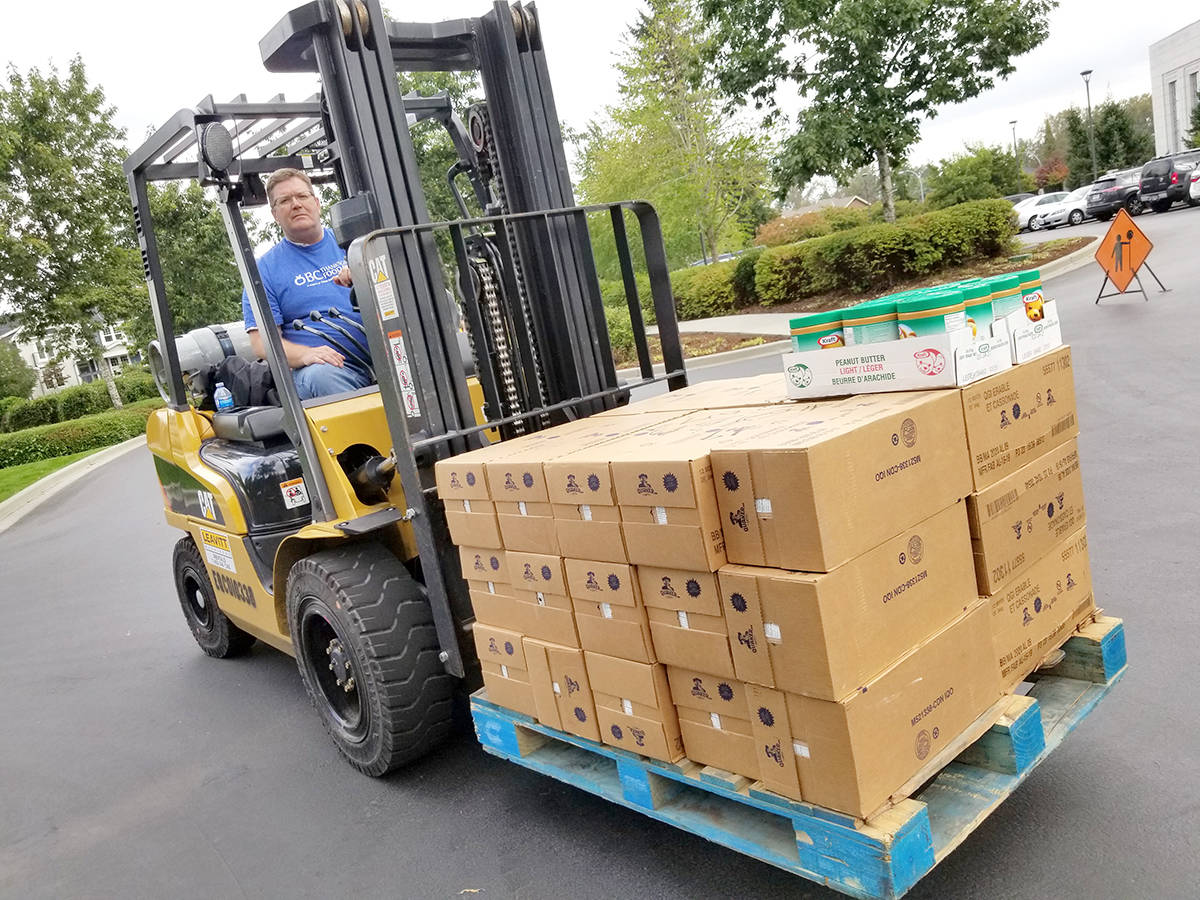 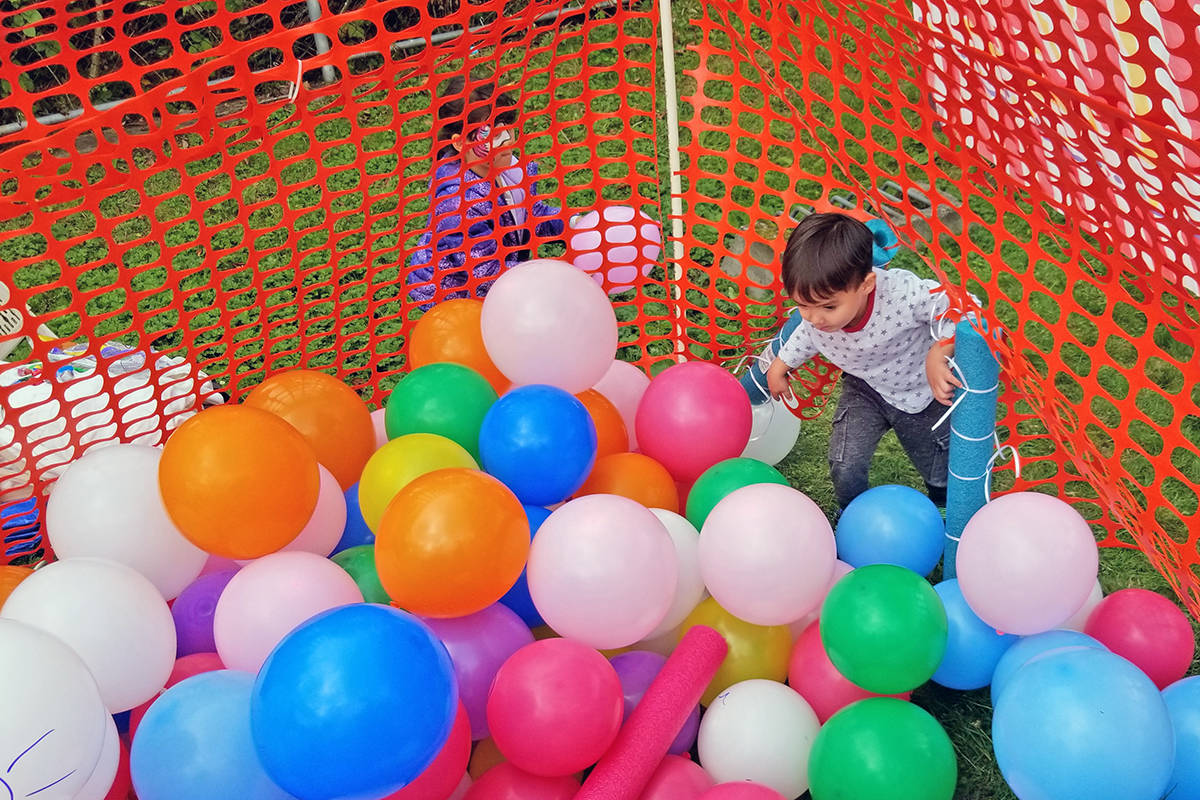 Volunteers with the Thanksgiving food drive and their kids were treated to a mini carnival. (Dan Ferguson/Langley Advance Times) 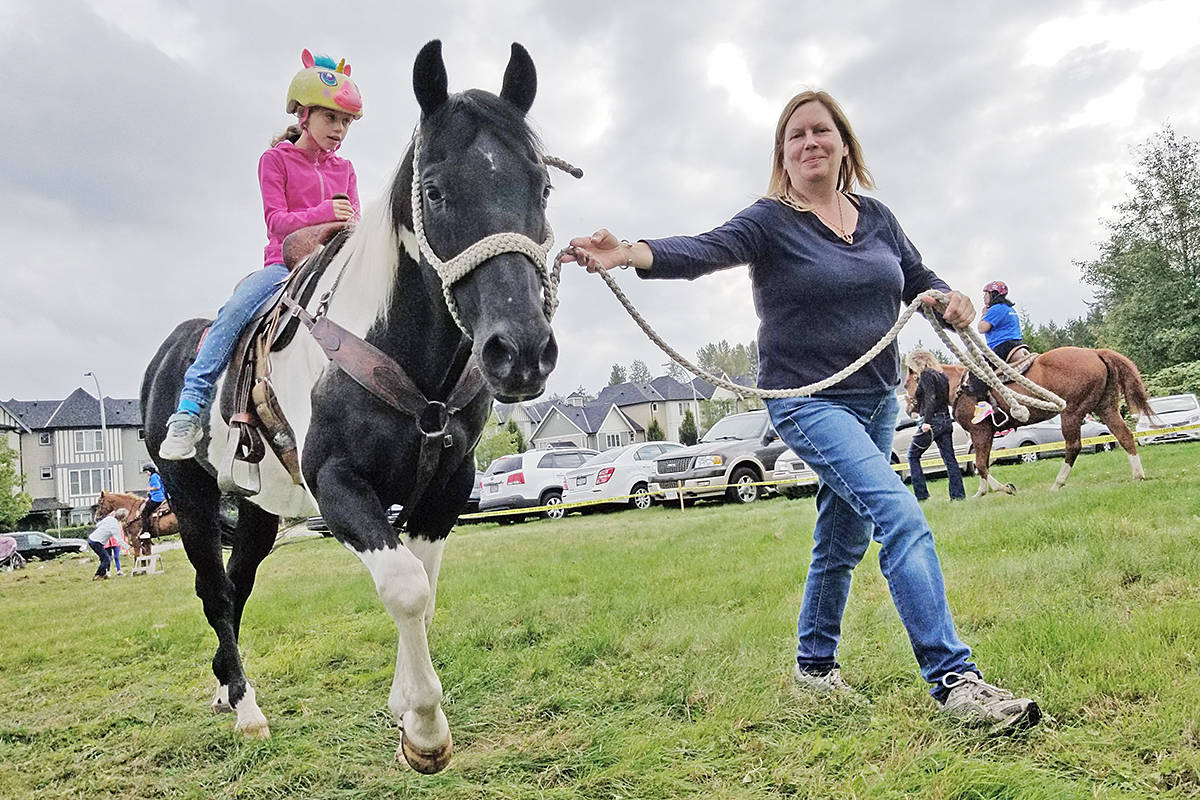 There was a pony ride. Volunteers with the Thanksgiving food drive were treated to a mini carnival. (Dan Ferguson/Langley Advance Times)