The 19th annual event was attended by almost 200 people at the Clarion Hotel and Conference Centre, while another 16 people attended virtually.

Returning MC Fred Lee quipped that as much as he loves takeout, he was excited for a buffet dinner again.

“It truly, absolutely, just heartens me that during those two years, we have all as a community looked after one another and we have become a stronger community despite the adversities … that were presented to us,” he said.

Outgoing host of Virgin Radio and media personality Nira Arora spoke about her experiences as a visible minority in Canada.

She encouraged attendees that “it’s time to become comfortable with being uncomfortable. You need to be an upstander rather than a bystander.”

In her closing remarks, Manpreet Grewal, the director of Multicultural and Immigrant Integration Services at Archway Community Services, thanked the sponsors, production team and the organizing committee for being flexible as they planned the event.

Grewal said what a joy it was to see people in flesh and blood and to know there was a whole person beyond the torso shown in video calls.

The event was held on a smaller scale this year to be cautious, but Grewal said next year they hope to “see the full force of physical energy and human interaction.”

Since 2003, community members have nominated businesses, programs, initiatives, schools and leaders that build inclusive and diverse communities in Abbotsford, Mission, Langley and Chilliwack.

Aulakh is an Abbotsford registered nurse, youth worker, non-profit founder, board member and volunteer. After being diagnosed with multiple sclerosis, she realized there were multiple barriers facing the South Asian community, including a lack of knowledge, stigmas about illnesses, and language barriers.

In response, she founded the Be Better Together Chronic Illness Society. She is an ambassador with Multiple Sclerosis Canada and a board member at the Lily Rose Children’s Society and Langley Pos-Abilities. She volunteers with the Salvation Army and at a Crisis Centre.

Gill is a Grade 12 student in Abbotsford and active volunteer with Special Olympics BC and the Kids Play Foundation and is a Foundry Youth ambassador. In her work with Foundry, she spearheaded new initiatives to bridge the gap between people of colour accessing mental support. With a passion for culture, history and art, she secured funding to enable the Crayon Project to donate more than 1,000 crayons to Abbotsford youth that support foreign art unit expansions.

The Langley-based company is staffed with a diverse set of almost 800 team members. They are locally minded and community invested with over a quarter million dollars donated to local charities in the last year. They are committed to a diverse and supportive working environment based on their core company values of integrity, community and excellence. Otter Co-op embraces diversity and inclusion and is working hard to create a workplace that is as diverse as the communities it serves.

The non-profit organization is run entirely by more than 125 volunteers. Two of their three primary initiatives deliver free groceries and hot meals to low-income, marginalized, homeless and senior community members. They also organize volunteers to clean up city areas or local lakes and rivers and they respond to events like the flood crisis in 2021. Kindness Chain strongly believes in diversity and inclusion and has a diverse team of volunteers.

Systems Business Coach Inc. of Langley. provides small-business owners with education, coaching and training to help their companies scale and grow. The company is female-owned with a management team led by women. Their team is composed of people of different cultures, genders and nationalities and their materials are created to serve people with different physical, mental and learning abilities. They actively hire students and newcomers to Canada and seek opportunities to hire women in emerging economies.

Recreation Excellence operates multiple facilities in Western Canada including Chilliwack’s recreation facilities. They market in diverse, inclusive and inspiring ways to show that all bodies are welcome at their facilities and classes. Recreation Excellence ensures that all genders, ages, abilities, body types, ethnicities, religions, sexual orientation and socio-economic backgrounds are represented visually in their social media posts and other marketing materials.

Those who missed the live Fraser Valley Cultural Diversity Awards can watch the show on Sunday, March 20 at 8 p.m. on Shaw Multicultural Channel 4 Vancouver. 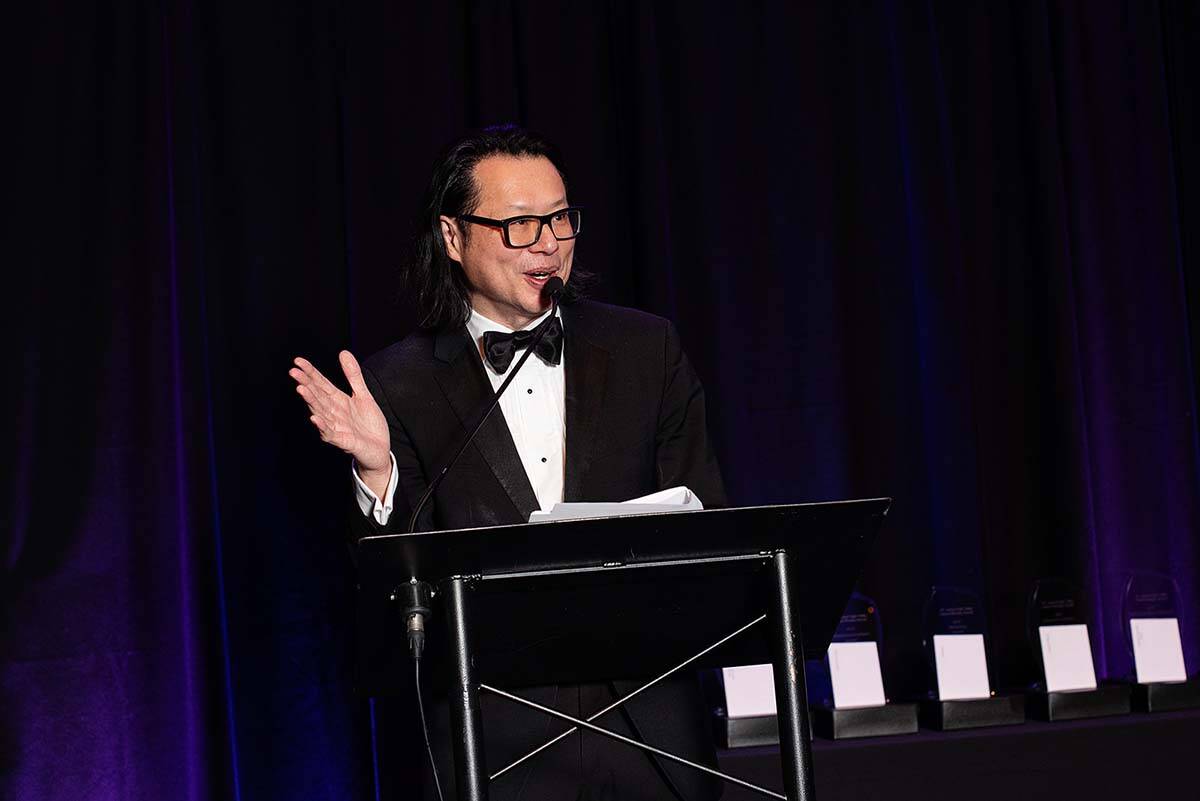 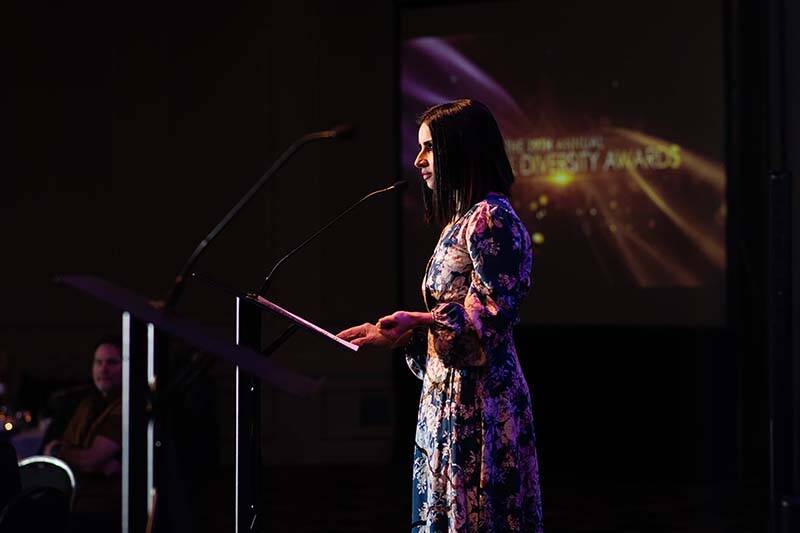 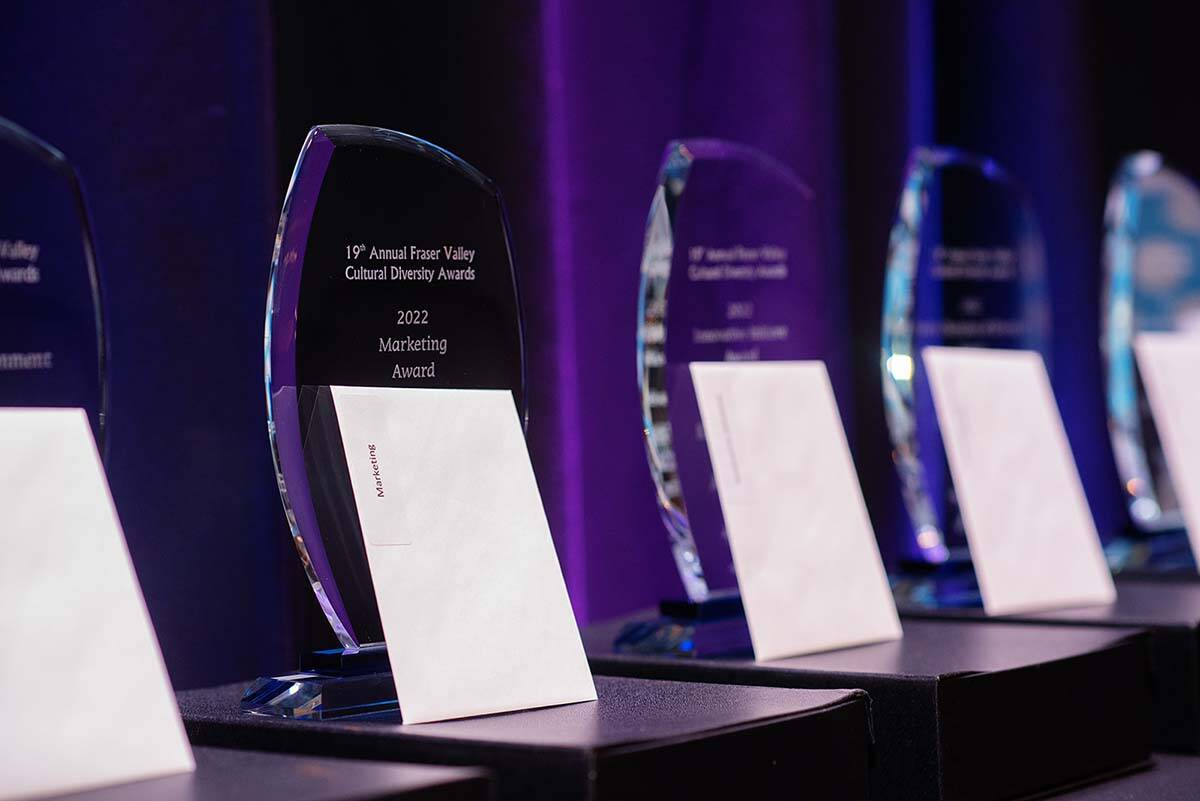