Her parents, Shawn McMullin and Alison Graham, were visiting the Langley HomeSense back in May. They noticed an animal adoption clinic was being held next door at PetSmart, and decided to take a look.

That’s when they met five-month-old Miko, a Formosan Mountain dog-cross, and his brother Meo. The two dogs had been rescued from Taiwan, and Miko would – in short order – become a member of the McMullin family.

The clinic was being run by the Blaine-based animal rescue, Embrace a Discarded Animal Society. And since they don’t adopt dogs out without screening the applicants and visiting their homes, McMullin’s didn’t leave that May morning with the dog.

But they visited the Washington ranch, run by Leslie and Ralph Fee, and put the wheels in motion to adopt Miko.

The family would have also liked to have adopted Miko’s brother, but are unable to have two dogs in their South Surrey home.

So, since visiting the ranch and meeting Miko’s brother, Addy and her older brother Stratton, seven, had worried about the other puppy’s fate.

How else could they help?

Fast forward a few months, and young Addy decided she wanted to do something to help raise money for the shelter.

“She was thinking about ways to raise money and thought ‘I can do it on my birthday’,” Mom recounted. Instead of gifts, the young girl asked guests to consider a financial donation to Embrace.

She delivered that money to the Fee’s during last month’s adoption clinic in Langley, presenting the shelter operators with a pink card envelope filled with $277.

In exchange, she and her family received some great news. Miko’s brother, Meo, had since been adopted.

“The whole thing has been an amazing experience for us,” Alison said, proud of her daughter for giving up gifts to help so many animals in need. 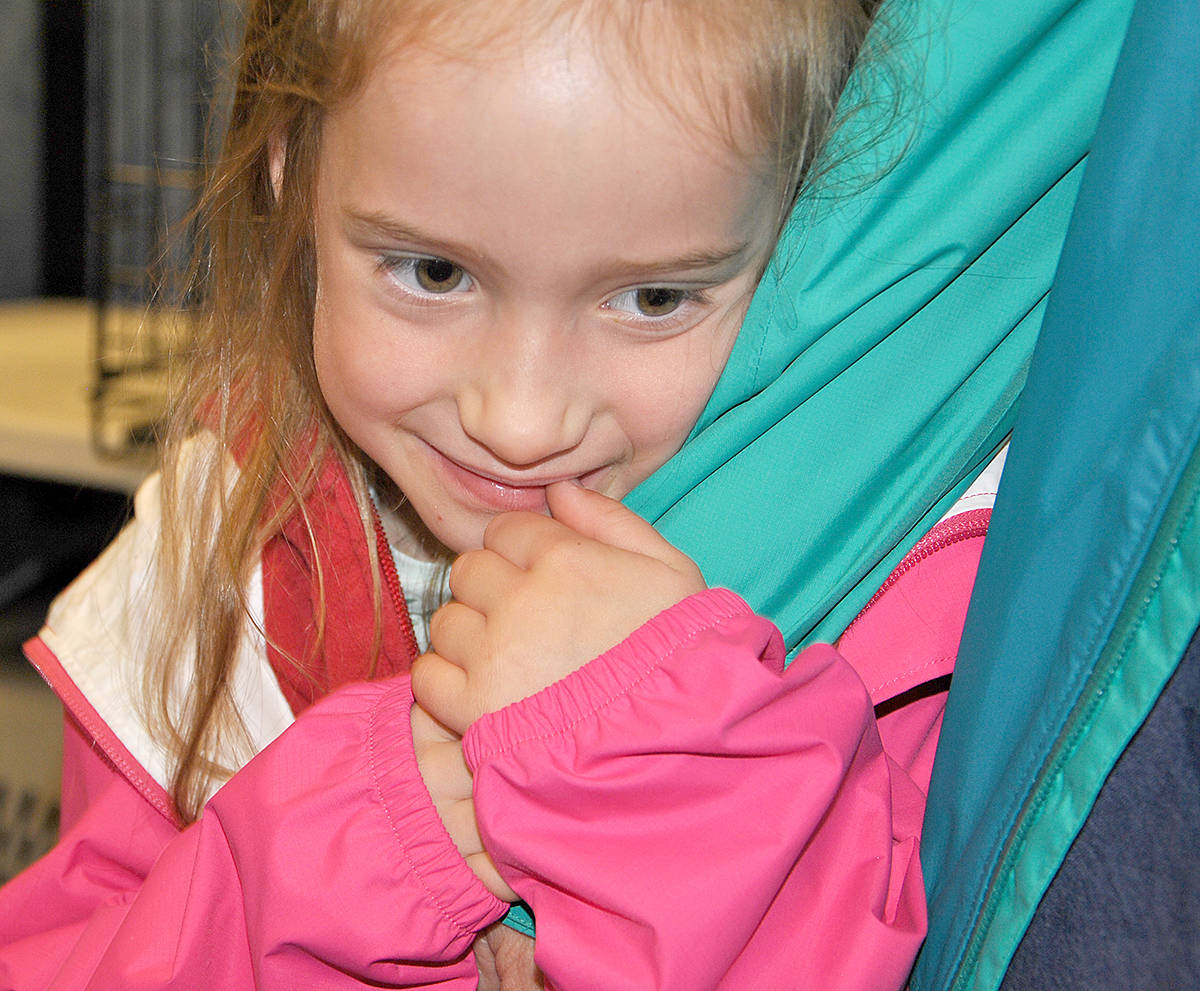 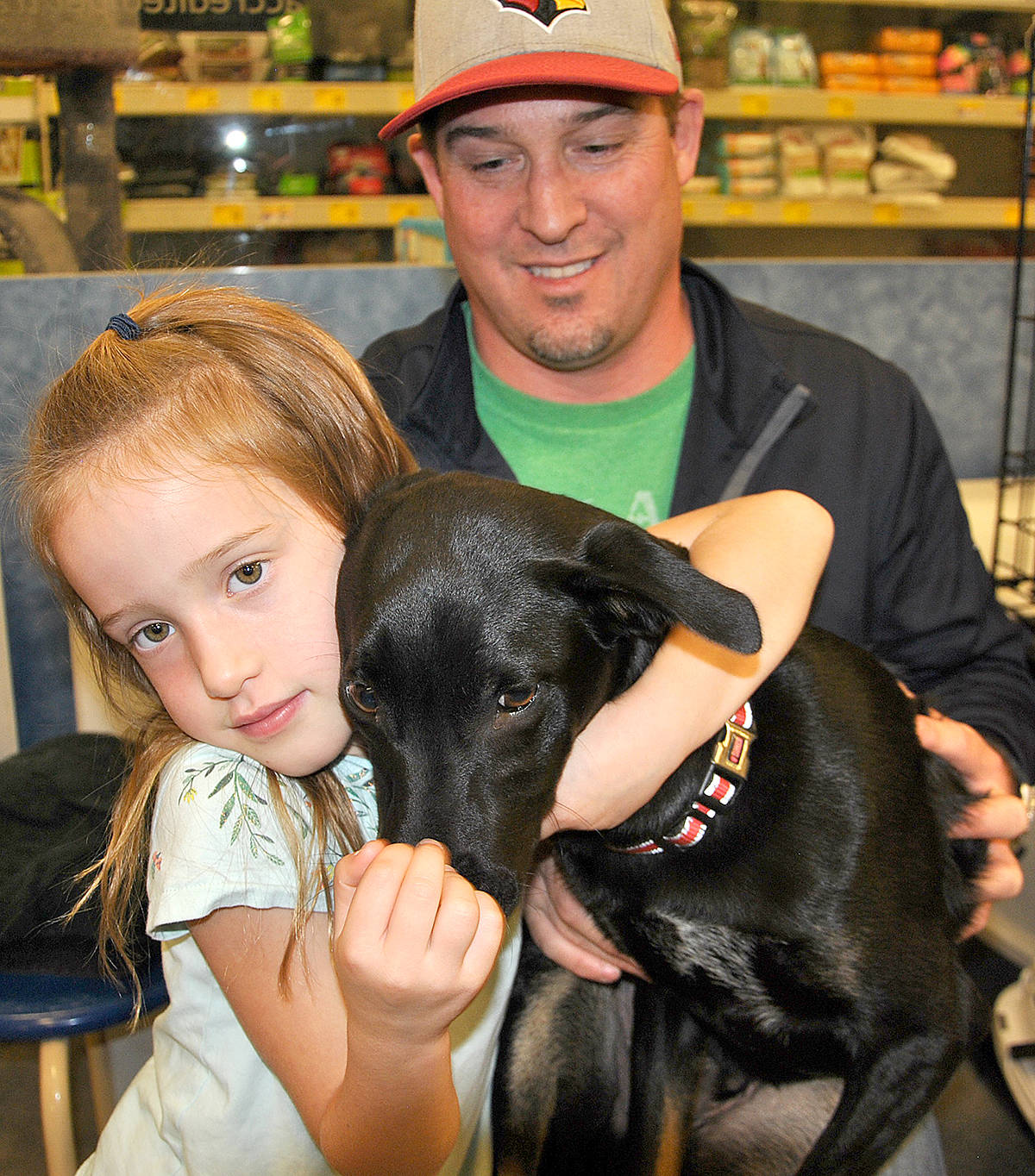