Here in the land of the Coast Salish people there is constant change.

The weather sculpts the landscape following the subtle seasonal rhythms, but also through more drastic changes as massive trees are felled by storms powerful enough to change river courses.

And so the landscape has changed for millennia, long before colonial settlers arrived here, as a cultural landscape shaped by the Indigenous peoples who stewarded the land to support their livelihoods.

Now cities have grown up in the region, but forests, fields, and salmon streams continue to be a vibrant part of the landscape.

This strategy makes sense considering the irreplaceable landscapes that would otherwise be lost.

What makes less sense, is why Metro Vancouver breached its own UCB in an Oct. 29 vote, adding a whopping 223.7 ha in South Surrey to the UCB in one fell swoop.

Opponents of the plan to allow industrial development include the Semiahmoo First Nation, which has been stewarding the Tatalu (Little Campbell) river running through the area for thousands of years.

In 2009, I experienced this special area vividly as I ran the length of the river from its headwaters in Langley to its outlet in South Surrey to raise support for A Rocha Canada’s work in the watershed.

This past May 1, I stepped into part of the presently contested habitat to participate in a BioBlitz, organized by A Rocha Canada to help raise awareness of the biodiversity under threat.

It was a rich forest that Ken Summers and I blitzed that morning, with numerous birds chattering, lichens and mosses greening the trees, and a few unusual species we observed along the way – including a beautifully intricate flat-backed millipede, a creature Ken nor I had never seen before.

All-told, 21 observers on the BioBlitz counted 201 species, no doubt a small fraction of the biodiversity in this watershed that produces abundant salmon and is home to the endangered Salish Sucker.

It has been suggested that rather than continuing to build sprawling warehouses that consume such lands, that the future should involve more multi-stoery, densification of existing industrial areas in the Metro Vancouver regions – I vote for that!

The Oct. 29 vote was a third reading of the proposal, with the fourth reading likely coming in January 2022, after further consultations – which I hope will spur on Metro Vancouver’s board of directors to take the future of this land more seriously and think more holistically.

Imagine… a future 100 years from now, with a revitalized and healed Tatalu watershed carrying on thousands of years of flourishing with forests and other ecosystems balancing the carbon from the nearby industrial lands, whereby they in turn have been adorned by green roofs and solar panels.

Things are always changing. But surely, we can choose a better future for this Coast Salish landscape. 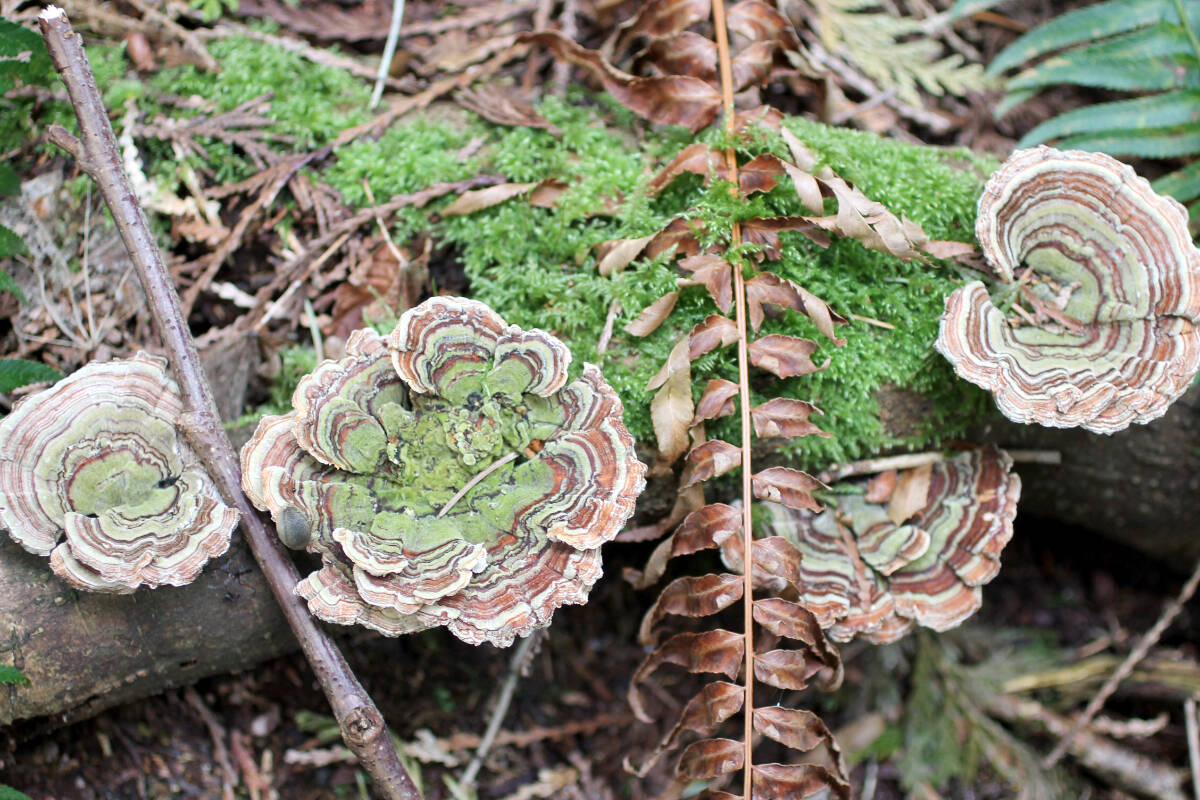 TWU professor was recently in the forested area in South Surrey that he describes as being threatened by plans for development. He was there recording some of the different species of plants, insects, and wildlife that call the region home, including a fungus called Turkey Tail. (David Clements/Special to Langley Advance Times) 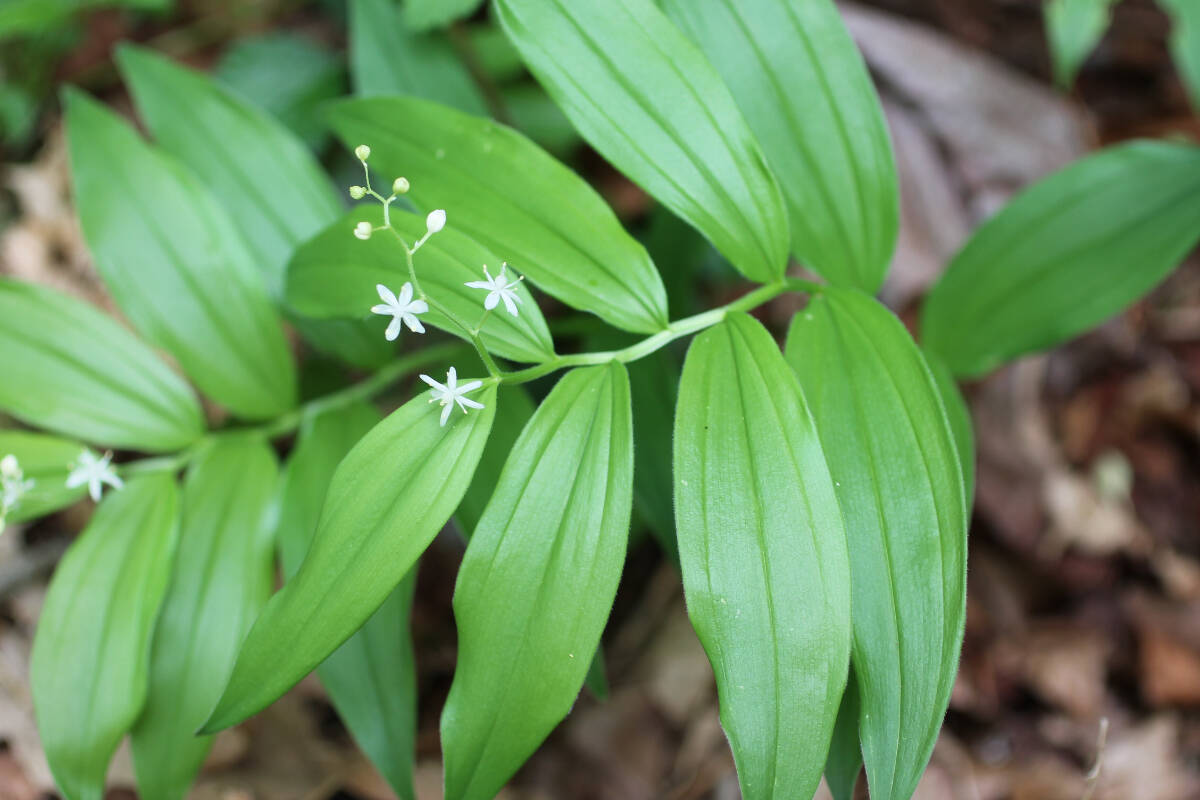 TWU professor was recently in the forested area in South Surrey that he describes as being threatened by plans for development. He was there recording some of the different species of plants, insects, and wildlife that call the region home, including some starry false solomon’s seal. (David Clements/Special to Langley Advance Times)