This is an exciting time of year to watch for the signs of spring.

Spring flowers are erupting everywhere, and the bees are awakening to pollinate them, along with the hummingbirds.

The Province of British Columbia launched its “Early Detection Rapid Response” (EDRR) program in the early 2000s to try to nip these invaders in the bud.

One of the first candidates for the EDRR program was carpet burweed, a plant native to South America that was first discovered on Salt Spring Island in 1996.

Because of its relatively recent arrival, there was hope that it might be eradicated from B.C. if extra effort was made to seek it out and destroy it.

Unfortunately, being a very small, inconspicuous plant, it had already spread all over Vancouver Island undetected, so before long it was deemed a hopeless cause for EDRR.

This is unfortunate, because it gets its name from a spiny bur-like seedhead that is painful on bare feet, and is a principle means by which it travels from place to place on shoes, tents, or anything else it can get its little spikes into – and once it gets places it can crowd out native species.

Just because it is no longer on the EDRR list, it doesn’t mean we have given up, and at its original beachhead at Ruckle Park on Salt Spring, a stalwart crew continues to pull out as many plants as they can to protect the native vegetation.

My Trinity Western University plant ecology students and I got down on our hands and knees one year and did our part to pull out the pesky plants, and I anticipate more of that in the future.

Meanwhile, there are many other species of plants and animals on the provincial EDRR list, including the notorious Asian giant hornet (a.k.a. “the murder hornet”), which has been in the news this past year, and detected right here in Langley… fortunately in very small numbers so far.

EDRR can be a powerful tool – as we’ve seen with COVID-19, the earlier you detect something, the better chance of keeping it from getting out of hand.

So keep your eyes open for plants or animals that you’ve never seen before, and hopefully we will not have too many other cases of the one that got away like carpet burweed!

Is there more to the story? Email: editor@langleyadvancetimes.com 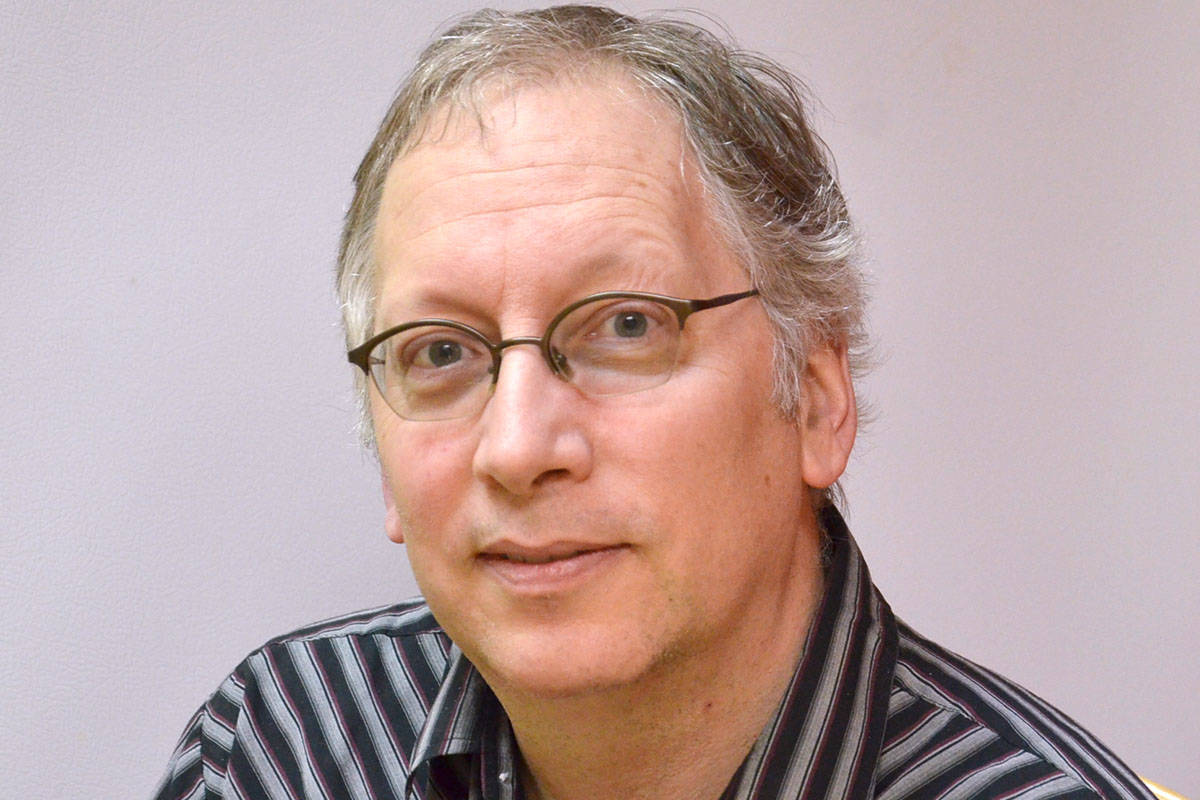