It was a rare opportunity to touch history and no one took it.

On Sunday, for Douglas Day, the Fort Langley historic site put a satchel and a foot stool that were owned by Sir James Douglas on display and offered to let anyone who wanted to actually touch them.

There were conditions, presenter Andrew Bellefontaine explained to a small group of visitors.

The worn dark leather bag with “Sir James Douglas” engraved on the clasp and the slightly-frayed little stool are normally stored in a climate-controlled storage room at the Fort.

As “class one” exhibits, meaning they are both period-specific and location-specific, they had to be handled with the utmost care, using provided white fabric gloves to prevent the natural oil from uncovered hands from damaging the antiques.

As it turned out, no one was willing to try.

Visitors leaned in for close-up looks and took a few photos, but none donned gloves to make contact.

Douglas, born in Guyana to a black mother and a Scottish father, was the first governor of B.C.

In his his youth, Douglas was a “pretty rough, tough character,” Bellefontaine said.

He was physically intimidating, standing six feet tall at a time when most men fell far short of that mark.

One observer, George Simpson, governor of Rupert’s Land, described Douglas as “a stout, powerful active man of good conduct and respectable abilities,” who could become “furiously violent when aroused,”

He was an intimidating boss, one who would unceremoniously evict the man supposedly in charge of Fort Langley from his own residence when he would visit, forcing him to move into other quarters while Douglas slept in the manager’s quarters.

In 1828, it is said that when he was temporarily in charge of Fort St. James, when two traders were murdered, Douglas marched into the Stuart Lake village and seized the accused murderer.

By some accounts, Douglas shot the suspect in the head on the spot while other versions have him arresting the man and marching him off for later execution, or trying to shoot the man and missing.

True or not, historians say the various stories were widely circulated and contributed to a lasting distrust of Douglas by local First Nations as a result.

He was also forced to relocate to avoid retribution.

Douglas went on to found Fort Victoria, on the site of the present-day provincial capital. 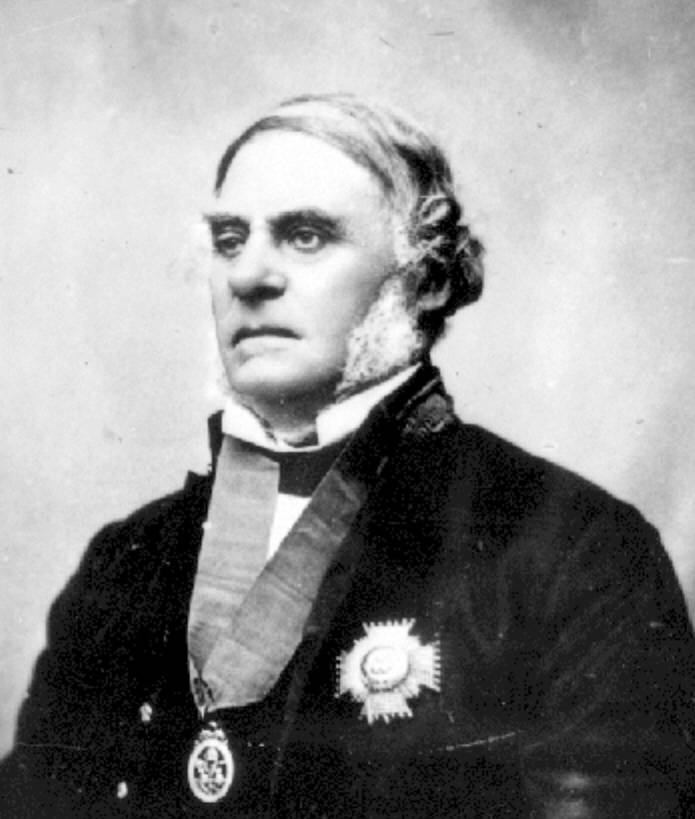 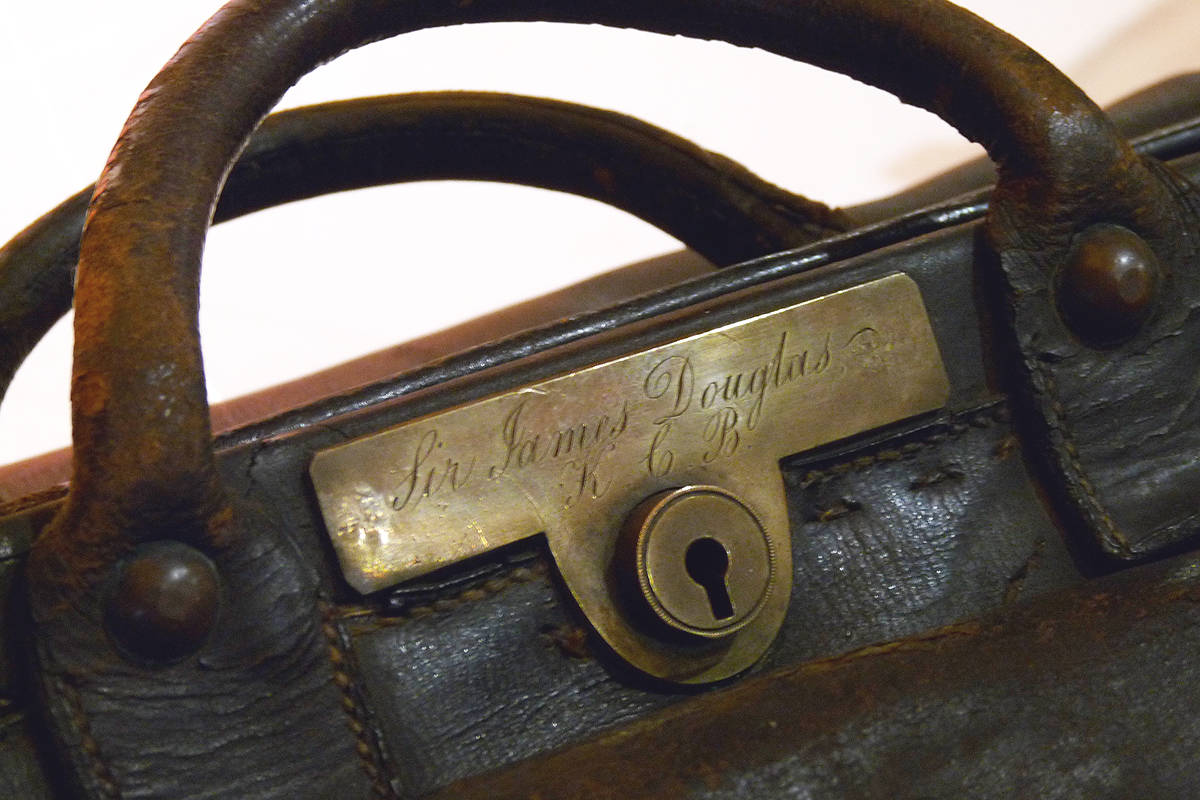 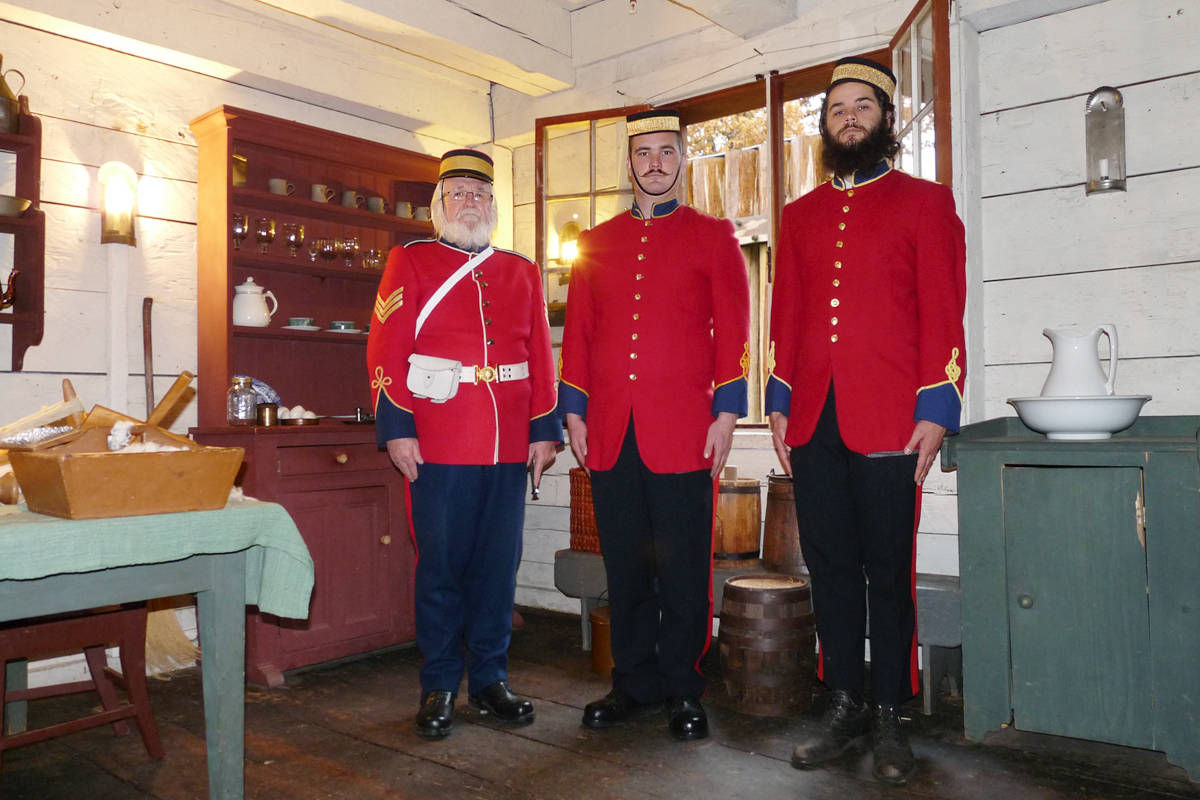 A group of re-enactors were in costume as members of the Royal Corps of Engineers for Douglas Day at the Fort Langley historic site. (L to R) “Sergeant” Graham MacDonell with “Sappers” Michael Martin and Daniel Holmberg. Dan Ferguson Langley Times 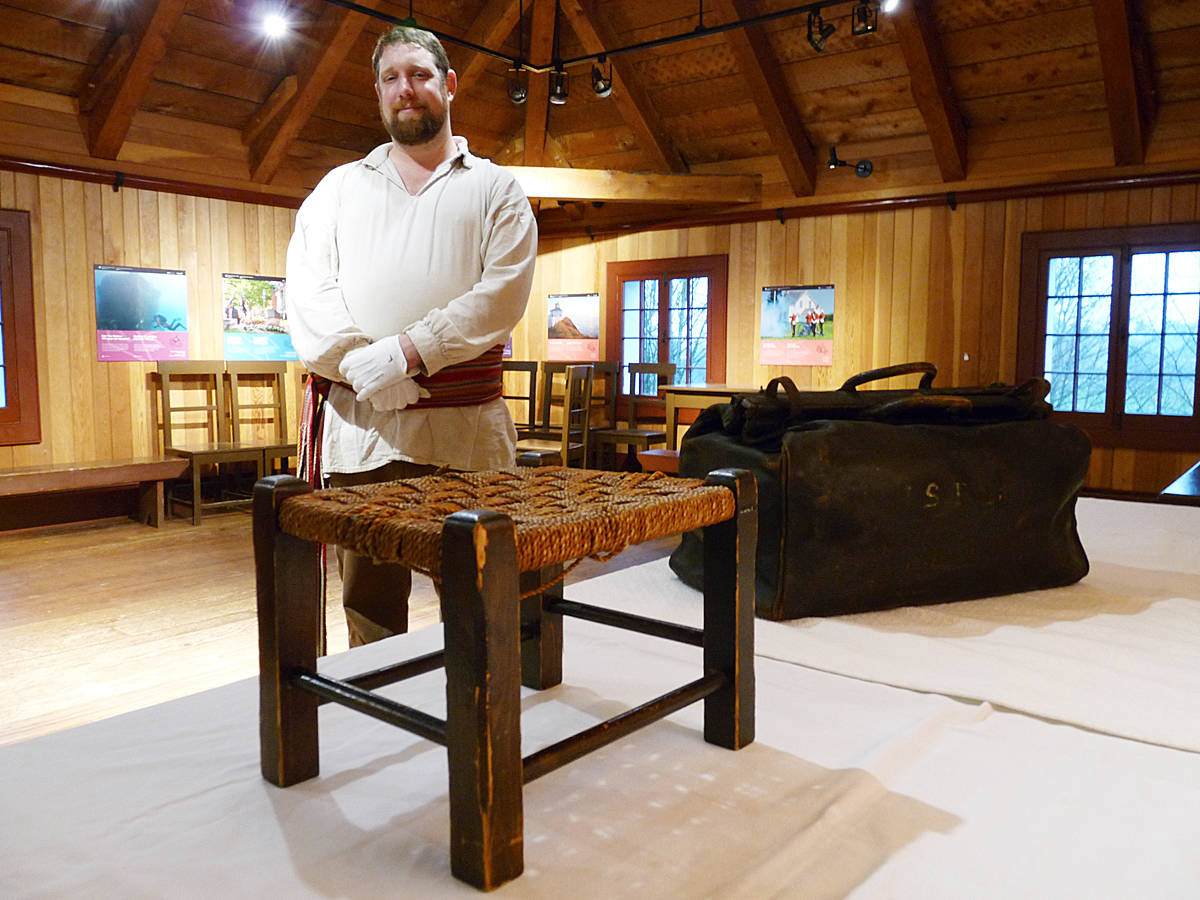 Langley aviation program has students’ heads in the clouds