It’s not uncommon for people to get phone calls on their birthdays, but Arlene Pike answered the phone Tuesday, she learned she and her husband, Bill, were named Langley Seniors of the Year.

“It’s my birthday today, so that was a really nice surprise on my birthday,” Arlene laughed.

Arlene, whose family moved to Langley when she was 12, was modest about the honour, convinced she and her beau of nearly 55 years weren’t worthy of the recognition.

“I don’t think we had done enough to deserve that,” she said.

“I just feel so honoured. I was just really amazed,” she said about the recognition.

Unsurprising, Bill was volunteering at the Sources Langley Food Bank Tuesday morning when he heard the news from McTaggart, who was visiting there on another errand.

“I’ve been a resident of a Langley since I was four months old and being able to give back to the community is one way I feel we can serve,” the 76-year-old Bill told the Langley Advance Times.

Sponsored by LSRS, senior of the year is an honour that goes to one man and one woman each year. Local seniors aged 65 and over are nominated for the honour for their notable contributions to the community. The pair, who met when he was working at a local bowling alley and she was a patron, was nominated by long-time friend Alice Kennedy.

“Bill and Arlene have been my friends for more than 60 years. During this time we have shared many experiences,” she said.

“Arlene and I taught school together for half of the 25 years she taught in Langley,” Kennedy noted. “Bill’s career was with Canada Post, until he retired in 1999 after 35 years.”

She recalls celebrating numerous milestones with the Pikes, including the birth of their children and giving back to the community.

Bill and Arlene also competed in the BC Senior Games alongside Kennedy.

“We competed and won medals in table tennis,” Kennedy recalled.

“We also enjoyed opportunities to do volunteer work together in Langley.”

As he was doing Tuesday morning, Bill volunteers as a driver and works on site at the Sources Langley Food Bank, and provides lawn care for Langley Lawn Bowling, where he served as a past president and director.

Similarly, Arlene’s list of volunteer service is just as lengthy.

Arlene served as a Friends of the Library volunteer that included helping with the Langley Christmas Bureau, she is also a member of the Probus Club, the LSRS, the seniors’ centre Mellow Yellow Table Tennis club, and the Langley Retired Teachers’ Association.

As a quilter she has made several items to donate. Nearly 10 years ago, Arlene and some other women sewed miniature flannelette quilts to fit in the incubators in BC Air Ambulance helicopters that transport ill babies. The tiny quilts shielded the babies inside the AirEvac helicopters, and once the babies were released from the hospital, the quilts would go home with them.

Arlene also volunteered at the Langley Lodge, with the Douglas Park Community School reading program, and the Nicomekl Elementary breakfast program for 20 years before stepping back last year.

“I’m looking forward to get back to that when the time comes,” Arlene said about leading church services. Many of the volunteer opportunities have been suspended during the past year and a half due to the pandemic.

So what is it about volunteering that has kept the pair dedicated to the community?

“I love being around people. It’s a group of like-minded people you can bond with,” Bill, who is also a long-time member of the church.

“It’s just to keep yourself young,” he continued, noting he feels 18 when his knees don’t remind him of his age after an afternoon gardening.

VIDEO: A big ‘wow’ as Langley City couple sees how Acts Of Kindness renovated their home 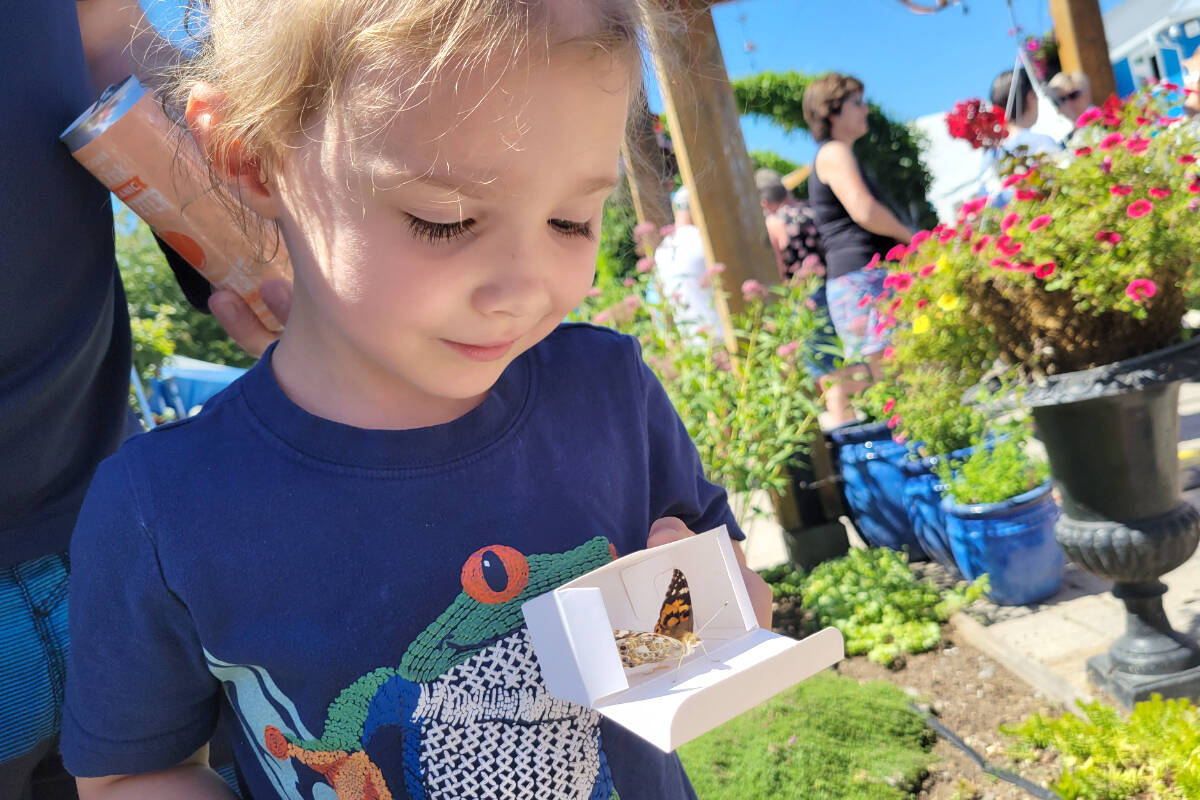 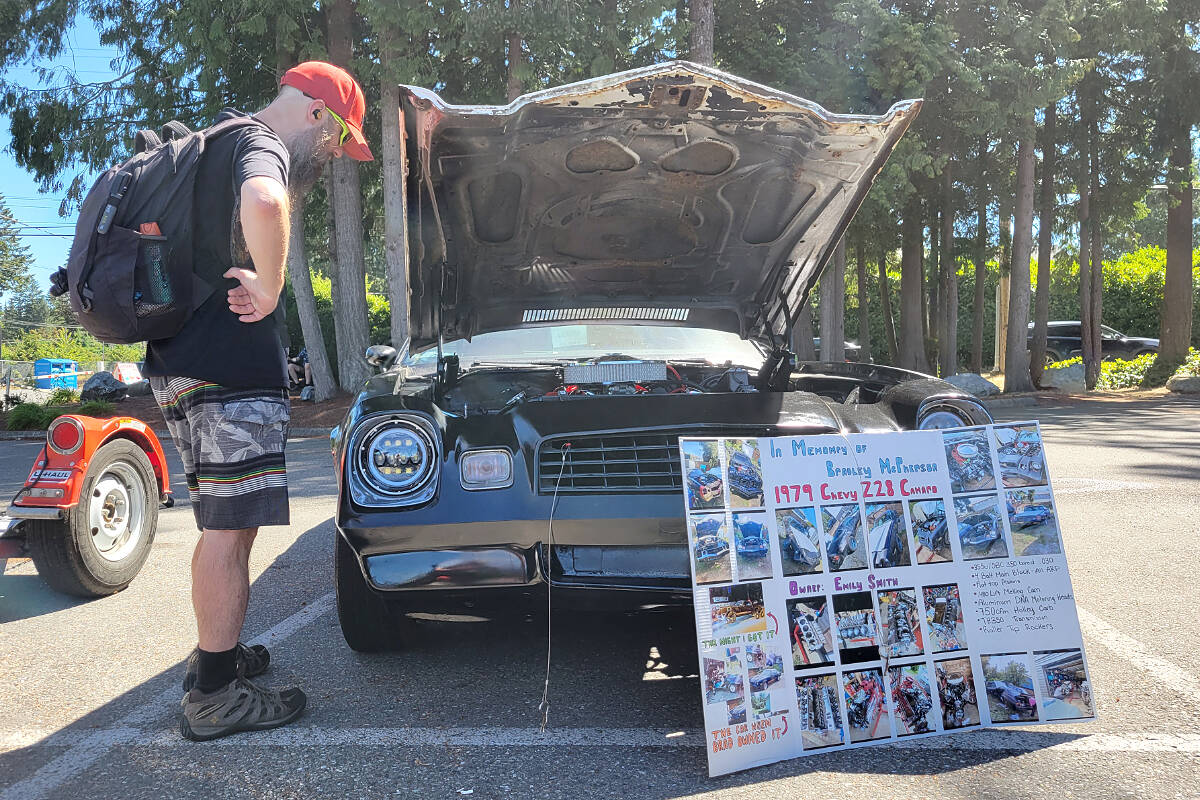 VIDEO: Langley’s Burnouts In The Sky show and shine gets an extension 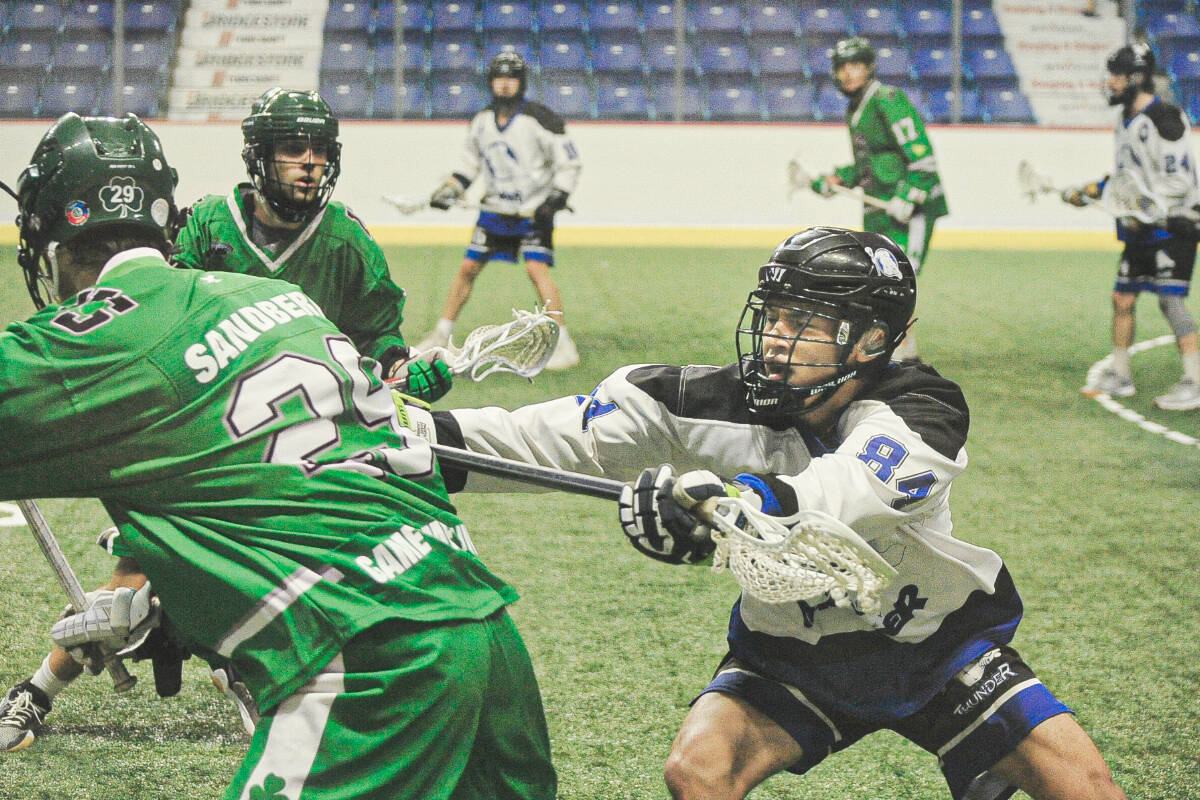