Langley’s Jack Matheson is a typical 7-year-old who enjoys going to school, riding his bike, and camping.

What’s not-so-ordinary about Jack is that he was born with a genetic disorder called Alpha 1 anti-trypsin deficiency disorder – a liver disease that impacts his liver and spleen.

Jack was diagnosed with the disorder when he was just eight months old, explained his mother Steph Matheson.

“He has been to many doctor appointments and stays in BC Children’s hospital since his diagnosis. His stomach was very distended due to the disease which restricted him from any contact sports as well as going on trampolines and bouncy castles. This was difficult at times as he wanted to do what all of his friends were doing.”

In 2018, Jack received a liver transplant, and continues on his journey of recovery.

“While he is still on some medication that will be lifelong, he does not take nearly as many as he did right after the surgery occurred. He will still have ongoing appointments at BC Children’s Hospital, but we are down to one to two a year now,” Steph explained.

Post-transplant, Jack worked with a physiotherapist to improve coordination and balance, and now is able to play baseball. Jack hopes to try out for soccer and hockey this fall.

Jack’s new liver came from an anonymous donor, which Steph calls an “incredible act of altruism.”

“Through the living donor program, we have reached out to this person in a letter and hope to meet them one day to thank them in person for their generous gift,” added Steph.

Through the Children’s Wish Foundation of Canada and Pacific Blue Cross, Jack has been granted a special wish – to go to Disney World.

The family plans on going on the vacation during next year’s spring break.

Jack said he is especially looking forward to the roller-coasters, and seeing Mickey Mouse.

Accompanying Jack will be his mom, dad, and younger brother, Sam, 5. The family has lived in Walnut Grove for about four years, and Jack is in Grade 2 at Dorothy Peacock Elementary.

“I think we are most looking forward to being together as a family of four. Life can get busy, and it is nice to have that quality time together experiencing something fun.

Despite his medical challenges, Steph said her son has been “an incredible young man.”

“He is kind, curious, and very thoughtful. Jack has been incredible through all of his visits to the hospital. Despite many blood tests, IVs, and pokes and prods from doctors and nurses, Jack has always been brave and maintained a positive attitude. We are so proud of what a strong and resilient person he is.”

The Matheson’s plan on participating in the Transplant Trot on April 28 at the Swanguard Stadium in Burnaby. 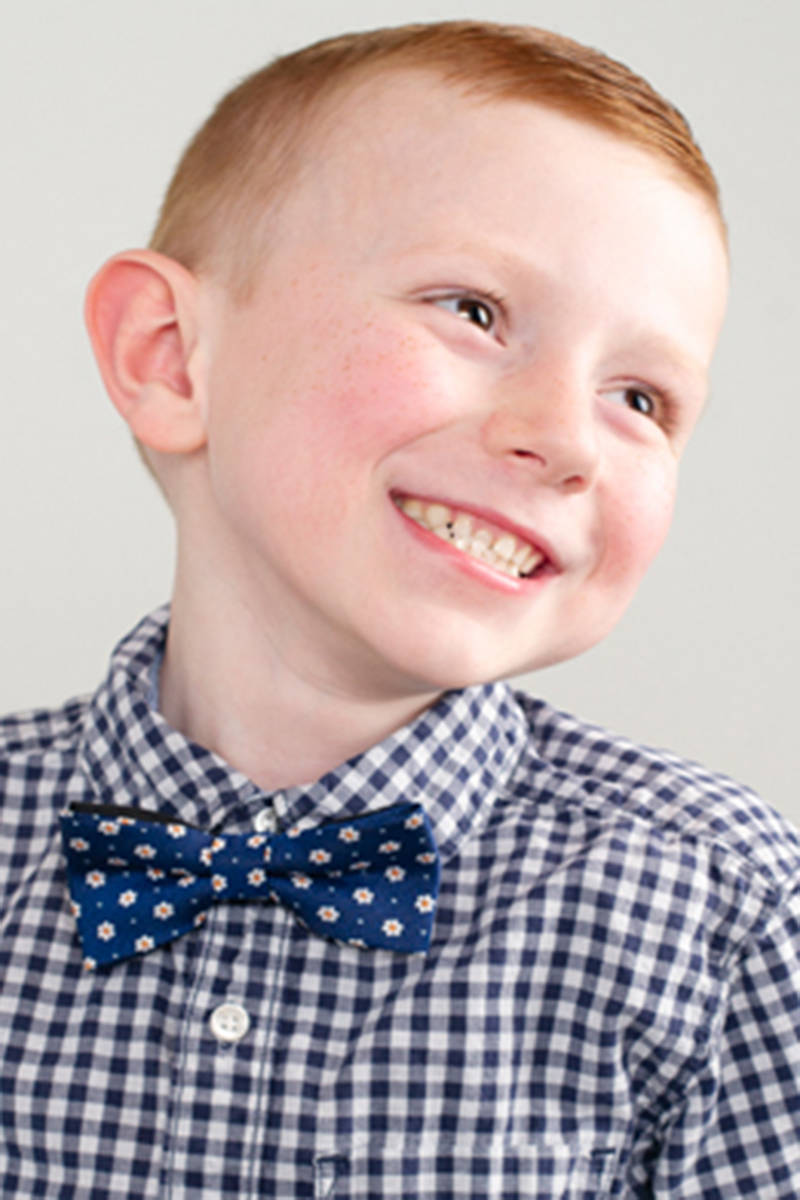 Jack Matheson was diagnosed with a genetic disorder when he was just eight months old. Submitted photo