If you see a fire truck in your neighbourhood this month, it might be there to dispense candy canes and holiday cheer rather than responding to an emergency.

Several Langley firehalls are taking part in Candy Cane Runs in December, with members heading out into the streets to give out treats, meet families, and spread a little joy.

“This has been a staple here for a long time,” he said.

There’s no designated route, so residents of Brookswood should keep their eyes open for the bright red fire truck.

They won’t be going that fast.

If there’s an emergency, Santa and his elves might scramble off to a car crash, medical call, or fire, but they’ll be back when they can.

Several firehalls, including Brookswood and Walnut Grove, have long histories of taking part in Candy Cane Runs, but almost all of the six halls will be putting on some kind of event this year.

Most of the other halls will be doing their Candy Cane Runs between Dec. 21 and 22.

• Hall 6 in Murrayville will be running their event starting around 10 a.m. in the morning.

• Hall 4 in Willoughby will be hosting a stationary event at the “North Pole,” this year, located at 2328 Wakefield Drive, from 6:30 p.m. until late.

Most halls are accepting donations for local food banks and other charities, including cash and non-perishable foods. 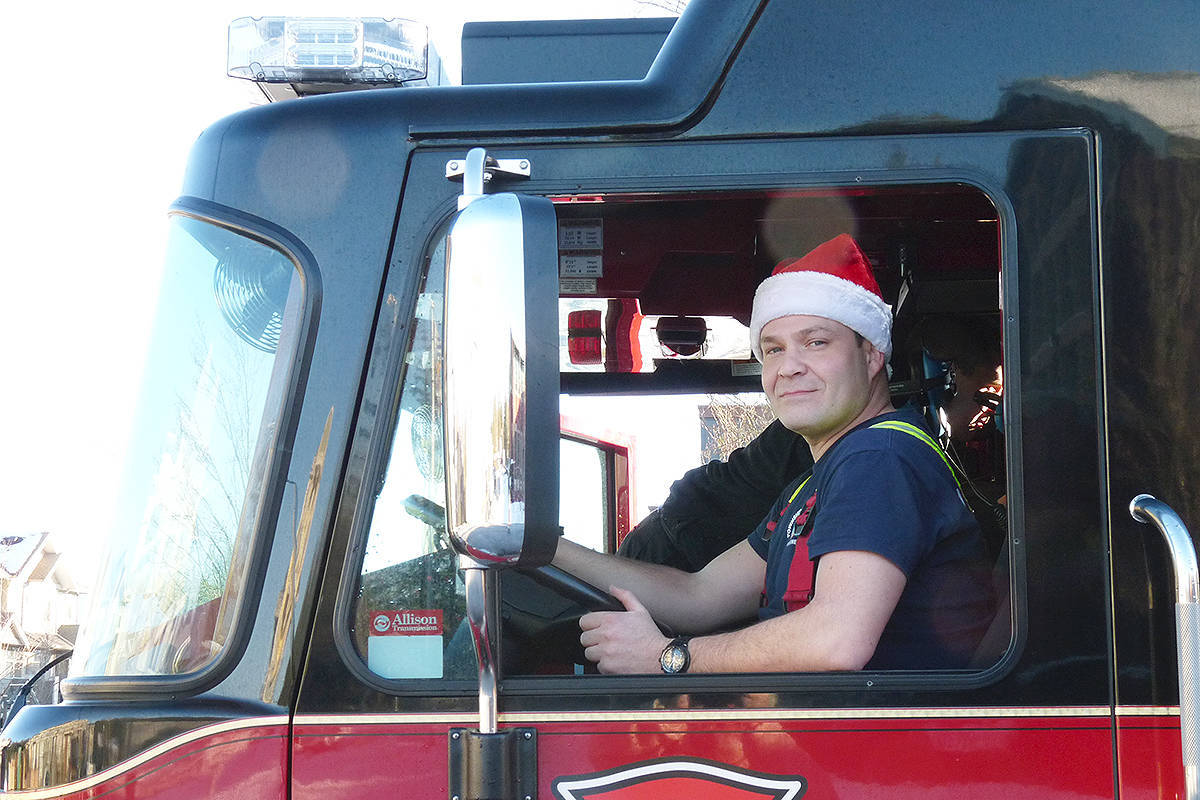 MAP: Christmas light displays in Lower Mainland and beyond