Calendars boasting Langley firefighters are flying off the shelves this holiday season, the popularity due in large part to the cute and furry subject matter.

We’re not talking about the firefighters themselves, who are profiled in the pages of this new 2017 calendar, but rather the canine and feline companions which accompany the Township of Langley fire crew on each of the pages.

Putting a twist on the traditional firehall calendars – which reveals scantily clothed firefighters in various poses – this new Langley calendar offers something much more tame and family-friendly,  explained Steve McLay, the calendar creator and a career firefighter from Firehall No. 6 in Murrayville.

The calendar features 12 pictures of local firefighters in turnout gear with dogs or cats – some with their own pets, others with shelter animals.

“Everyone seems to really enjoy our new take on the calendar,” McLay said, noting that calendars have been selling well since they were unveiled at the Langley Animal Protection Society (LAPS) gala in early November.

The calendars are a fundraising project, undertaken by the Township of Langley Firefighters’ Charitable Society, to help raise needed money as well as awareness for LAPS.

While exact numbers are hard to pin down, McLay estimates the effort thus far has raised approximately $7,000.

“We are very grateful to the Township of Langley firefighters charities for including us in this calendar project,” said Jayne Nelson, the acting executive director for LAPS.

LAPS has also been selling the calendars, shipping them around the globe to supporters anxious to help the shelter and enjoying what Nelson called a fun fundraiser.

“The calendars have been very well received by people. We get great feedback, it is such a fun idea,” she added.

The firefighters have been out in the community selling the calendars at different events and venues such as Willowbrook Shopping Centre, the Vancouver Giants games, and this past weekend’s Basics for Babies charity event.

That’s it for the season and the year, McLay said, but there will be more selling opportunities in the new year.

“We will still be selling these into the New Year, for those that don’t find one in their stocking this Christmas,” McLay said.

Their next official event, at least thus far, is the Family Fun Day on Feb. 6, hosted by C&D Logistics.

In the meantime, if there are still people wanting to get one of these calendars as a Christmas gift, they are $20 and available at the Patti Dale Animal Shelter in Aldergrove, the main firehall in Murrayville, Well Seasoned gourmet foods, Great Escape, and Mountain View Veterinary Hospital.

New heritage maple to be planted in Fort Langley 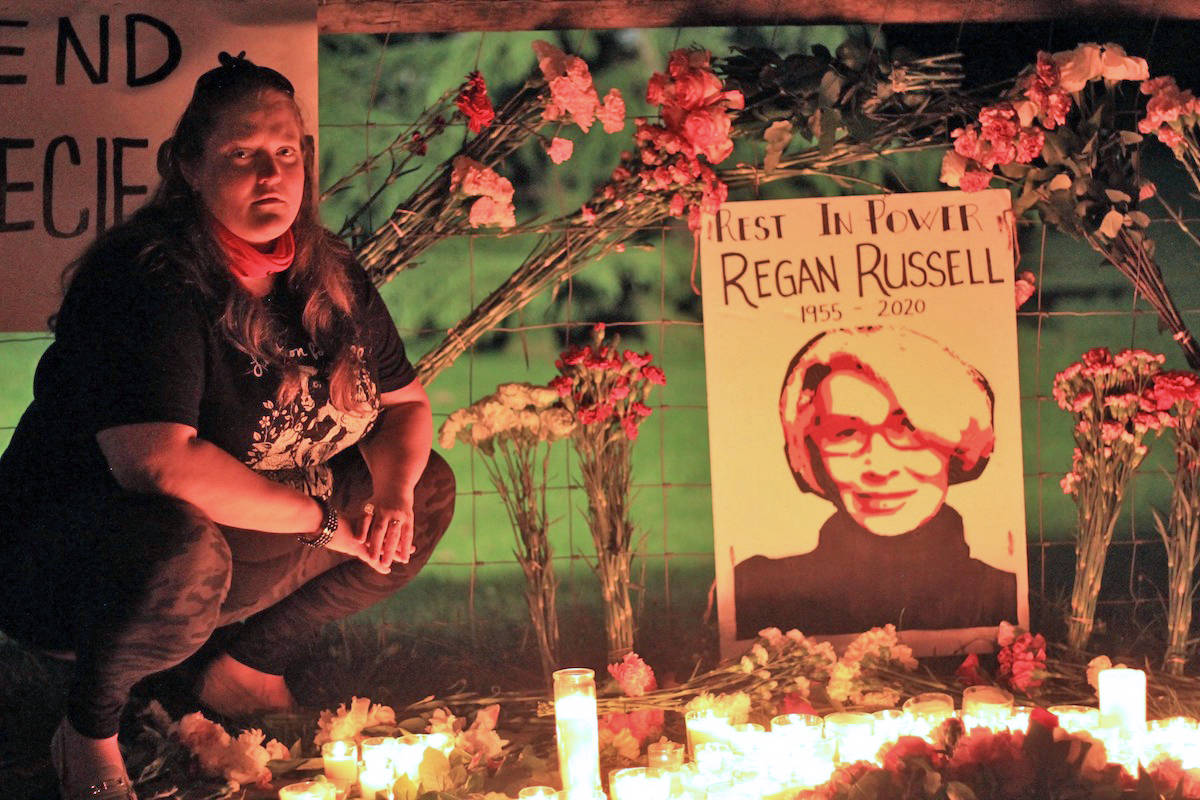