A Langley heart attack survivor would like to say thanks to the Good Samaritan who saved his life.

Carmelo Deseta, a 70-year-old grandfather, remembers going out for a ride on his bicycle on the afternoon of Wednesday, March 4th, but not the heart attack that landed him, unconscious, in a ditch in the 19800-block of 8th Avenue around 5 p.m.

“I was virtually dead,” Deseta related.

He was airlifted to hospital from the scene after falling off his bike.

Deseta woke up in a ward after spending several days under sedation.

One rib was broken, and he had some temporary memory issues, but he was cleared to return home after just a few days.

Deseta was told a passerby, possibly a nurse, performed mouth-to-mouth and chest compressions on him until emergency responders arrived on the scene.

He would like the person to know he is grateful to them for saving his life.

“I don’t want to hassle them if they’re busy, especially if this person is a nurse, with the COVID-19 [outbreak]” Deseta told the Langley Advance Times on Monday (March 6th).

He would just like them to know that he survived, and is recovering at home, and he is grateful for what they did.

He’s asked that the RCMP, if they can, to pass on his thanks to his rescuer.

If you are that person, email editor@langleyadvancetimes.com to be connected with Deseta. 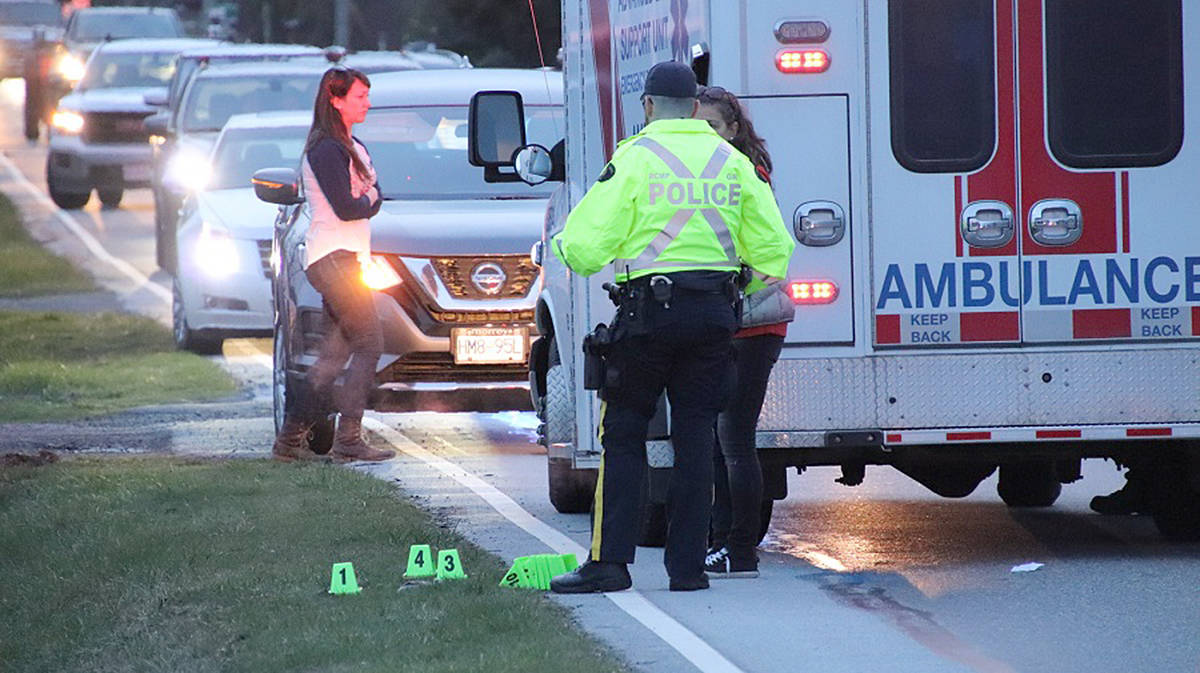