After a three-year hiatus, the Yorkson Watershed Enhancement Society (YWES) is bringing back an in-person event for the whole community.

Members of the public are invited to help observe and record the animals, plants, and fungi of Yorkson Community Park (20500-block of 84th Avenue).

A bioblitz is a community-based activity, in which ordinary people become citizen scientists and record as many species as possible for a given area within a limited period of time, said watershed vice-president Kirk Robertson.

For many years, YWES has held a bioblitz every one to two years – somewhere in the Willoughby or Walnut Grove areas. Because the event was shorter than the more conventional 24-hour bioblitz, they refer to as a mini-bioblitz.

This will be the first such event since June 2019, due to the COVID-19 pandemic.

“Although there is a serious purpose, the mini-bioblitz is a fun, family friendly event. Children see, learn about, and react to the weird and wondrous things of nature in the ways that only kids can while adults are reminded that nature exists in the neighbourhoods we call home,” Robertson said.

“People out for a walk have even been known to join in.”

Through the last few years, YWES has assembled a bioblitz kit full of tools (such as microscopes,magnifying glasses, specimen bottles, and nets) and reference guides to make things even more interesting.

YWES is also continuing a new tradition born of necessity at the start of the pandemic.

The third annual Langley Watershed Bioblitz is happening between June 4 and 19.

In that time, everyone in Langley is being challenged to document as many living things as they can in their backyards and neighbourhoods. Participants can sign into inaturalist.org or download the free iNAturalist app on their smartphone.

When they take a photo of a fungus, insect, or plant, iNaturalist helps by providing suggestions to help identify it. When people record their observation online it is added to the count.

People can also use social media by posting a photo with the hashtag #LangleyBioBlitz.

“If apps or social media are not for you, you can also send your observations to stewardship@leps.bc.ca,” Robertson suggested.

The watersheds of Langley extend beyond the boundaries of the Township and City, he noted, so people living close by in Surrey and Abbotsford may be able to participate, as well.

The two previous virtual bioblitz events were what Robertson called a “great success,” noting that each year, more than 3,000 observations were made.

“A friendly rivalry between the watershed groups of Langley also emerged as they competed for the most observations and the most species observed,” he said, always anxious to see YWES triumph. “YWES is a group of local residents that work to make it better.”

The species noted and recorded by the citizen scientists of Langley varied from the everyday purple foxgloves, American robins, and bumblebees, to the rare and at-risk Oregon forest snail, Trowbridge’s shrew, and western fence lizard, or the bizarre slime molds and dog vomit slime.

“It is really exciting, that as we return to an in-person event, this cyberspace event will also continue,” said Robertson. 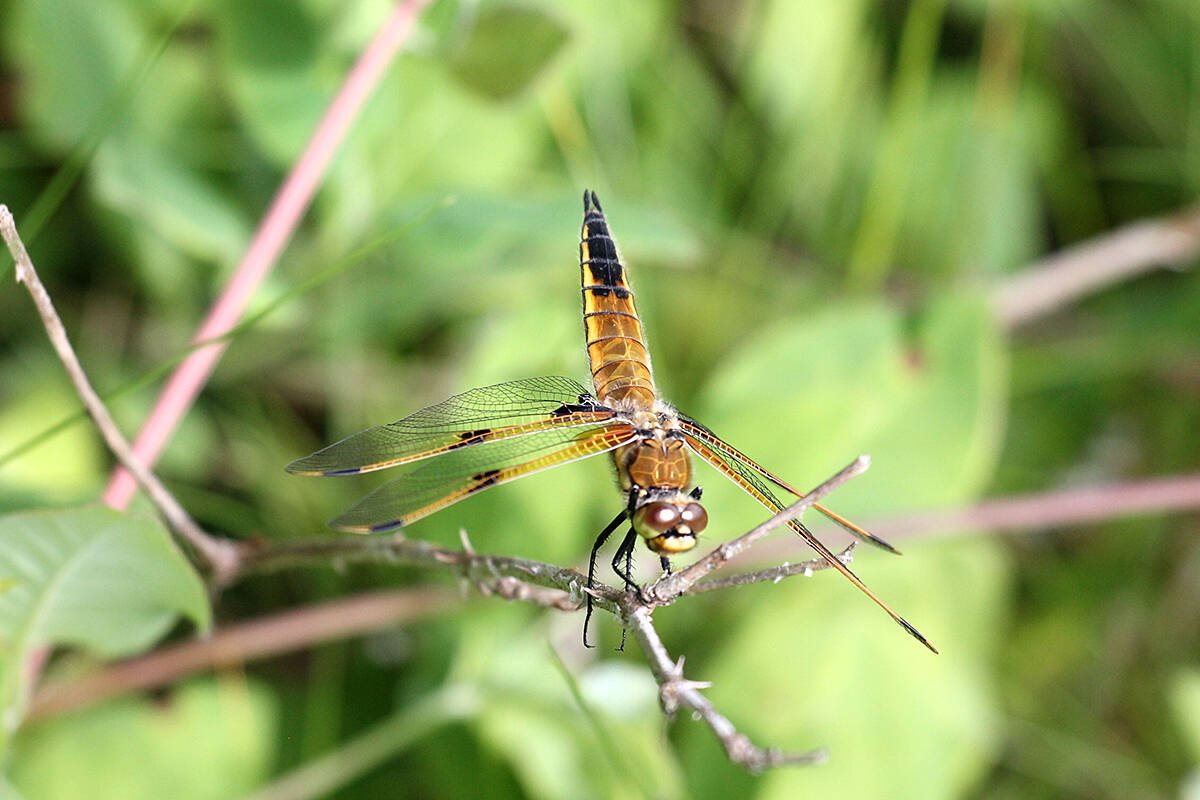 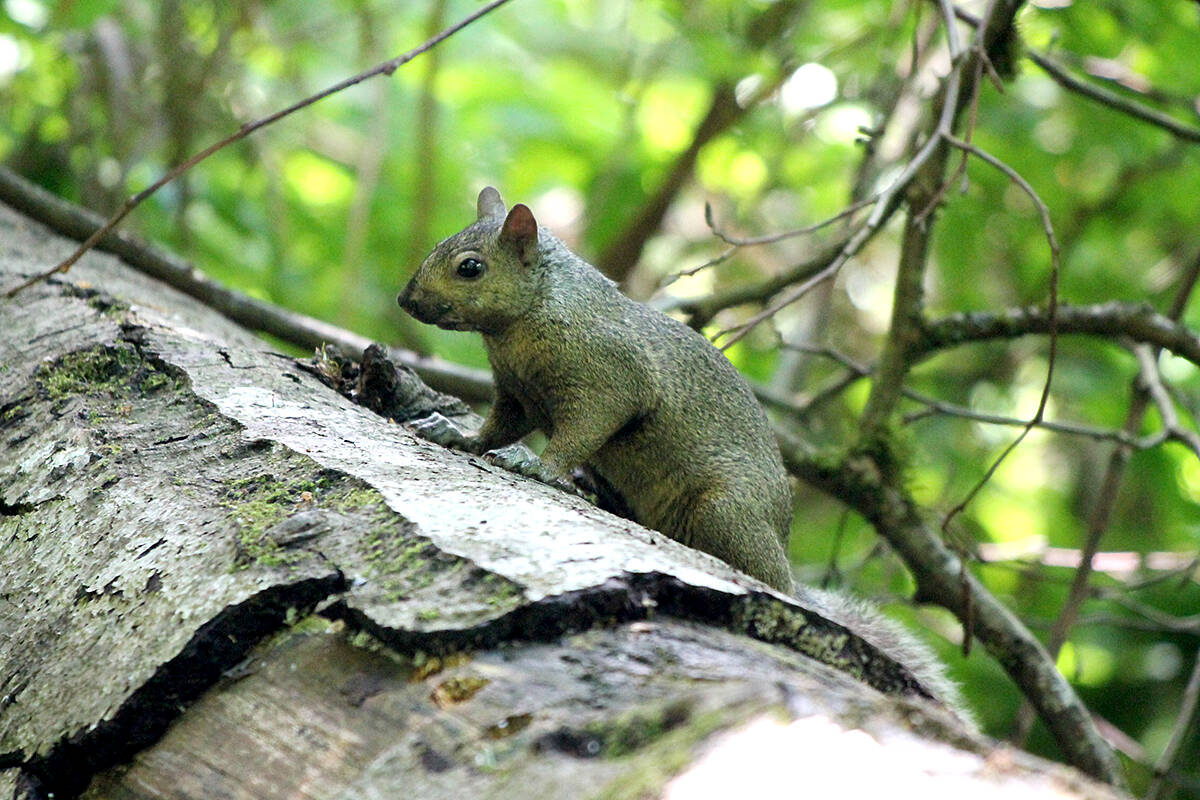 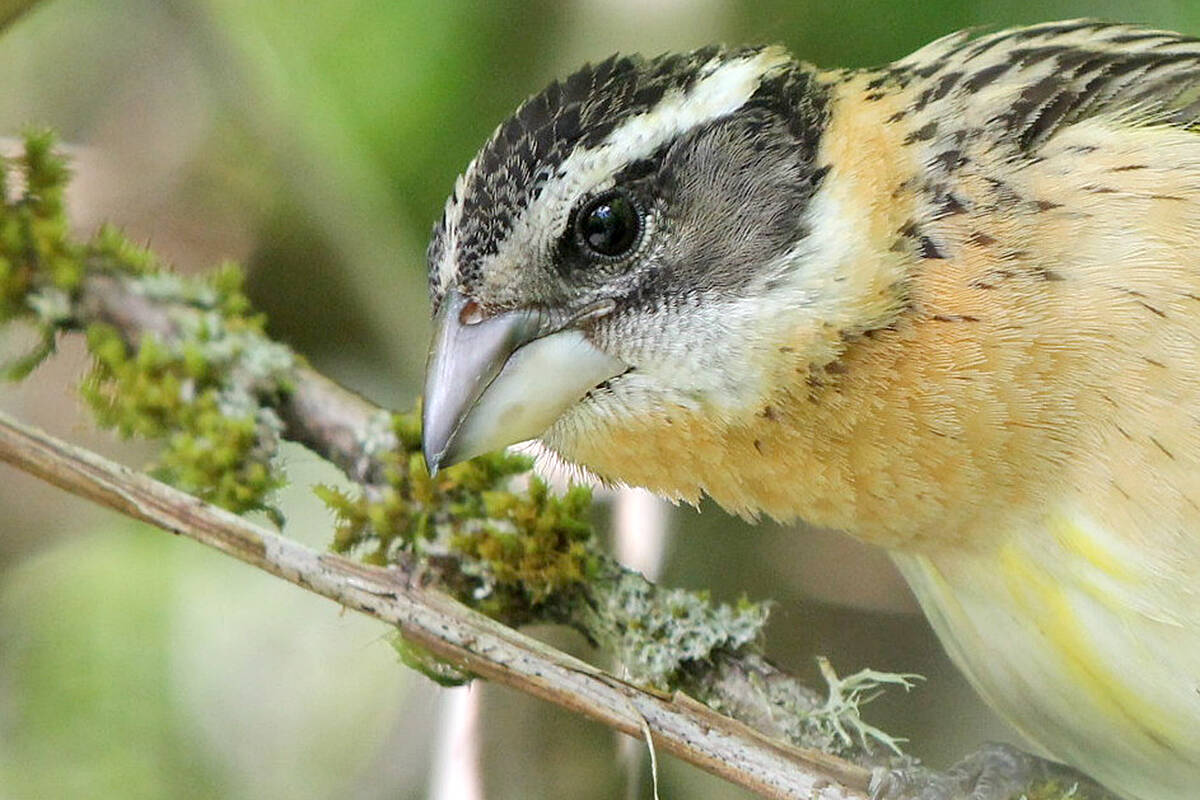 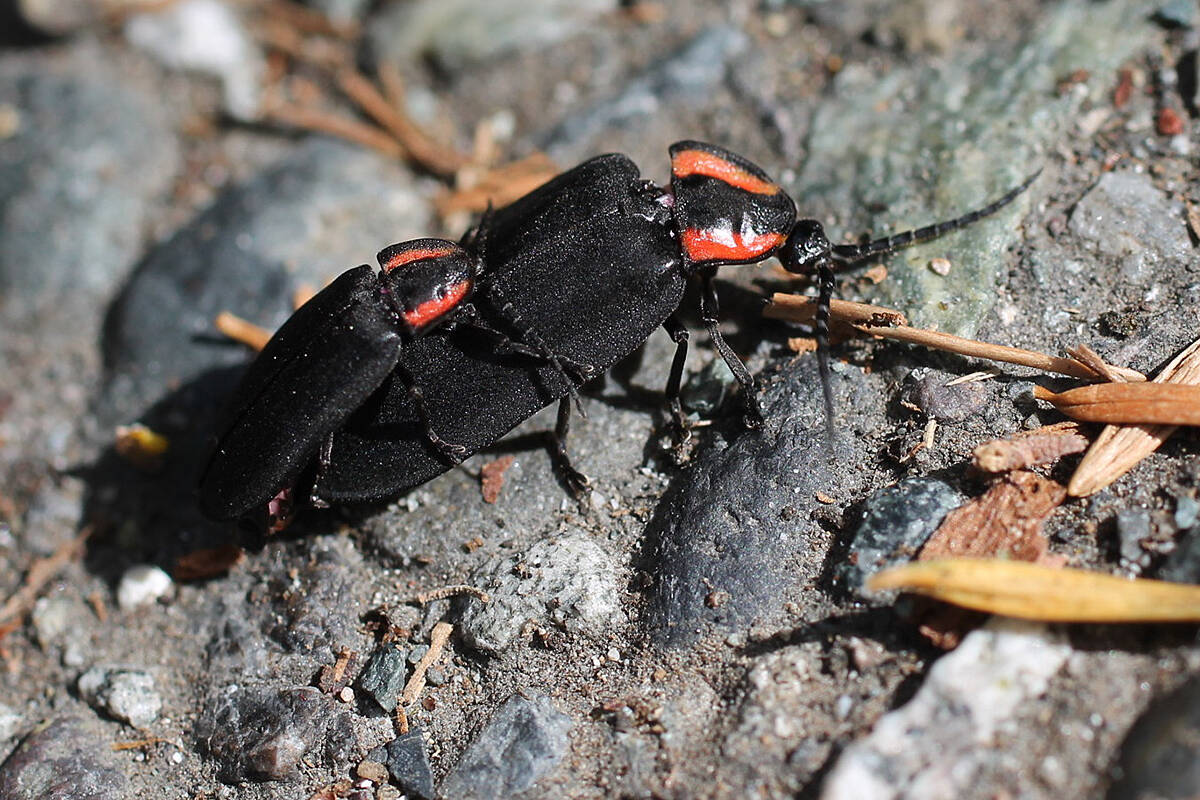 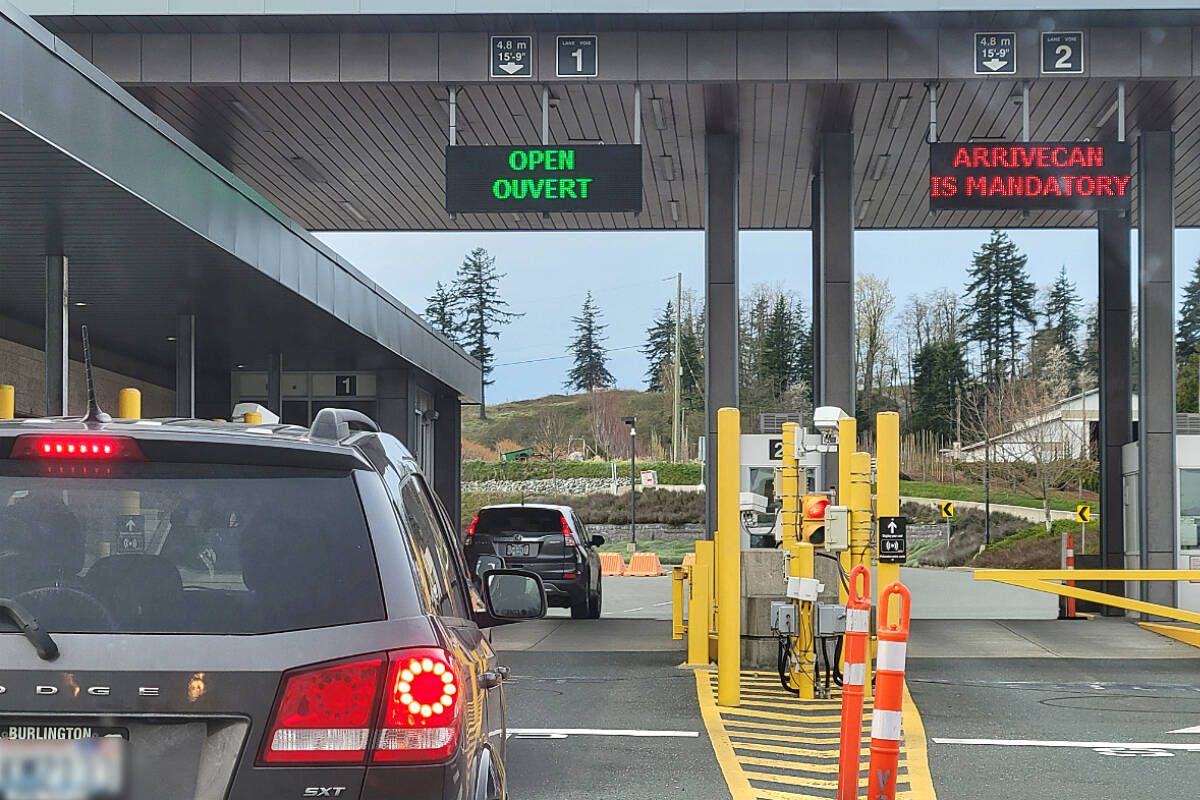 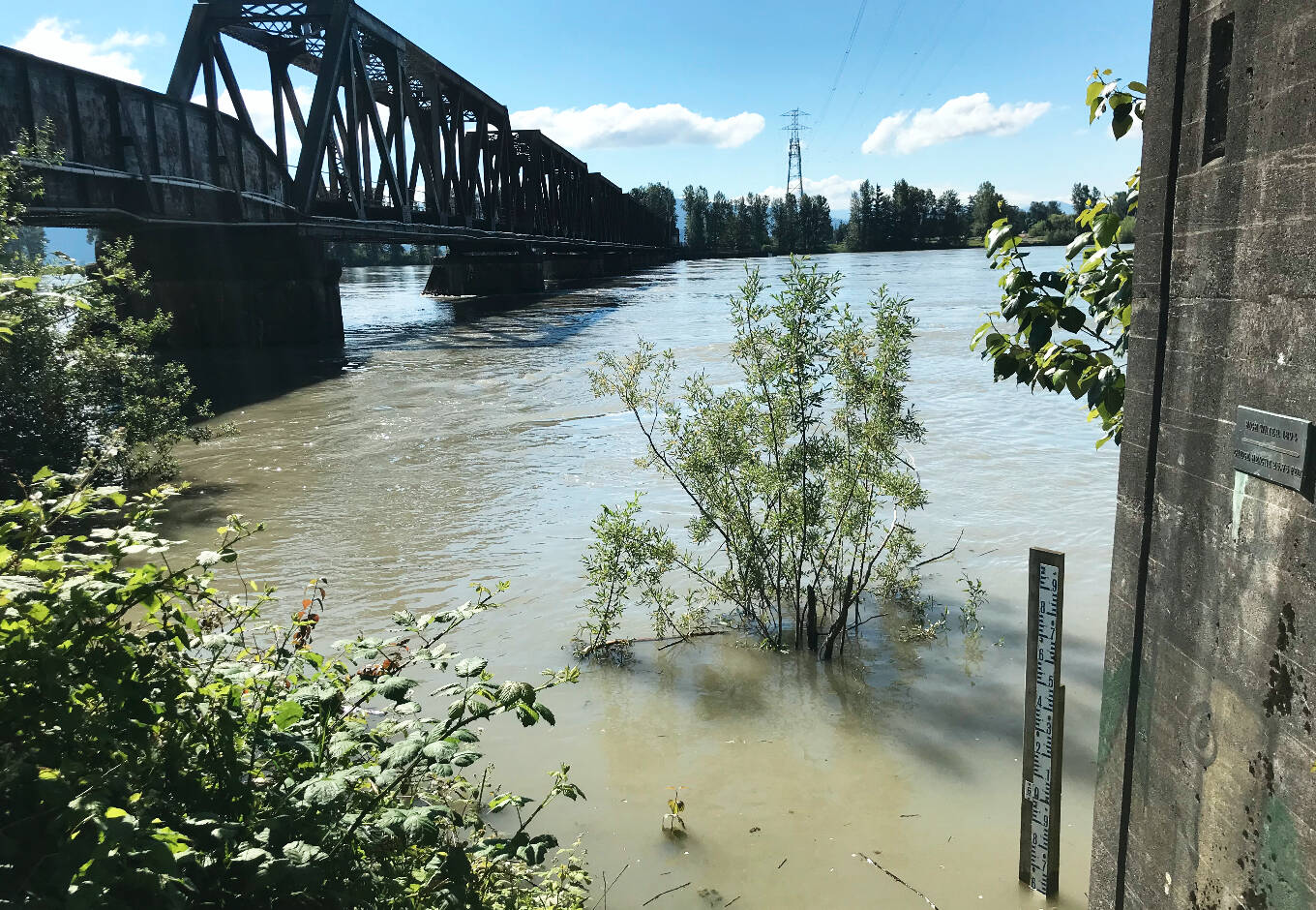