In the midst of a downpour Friday morning, some Langley students joined local MLA Megan Dykeman on some newly installed playground equipment at their school.

Celebrating the completion of playground construction at multiple Langley schools, Dykeman visited two of them – Topham and West Langley Elementaries – on Friday, May 27, to learn first-hand what the children think.

With her raincoat on, Dykeman took a ride on a merry-go-round, which is one of the pieces of equipments installed in the West Langley playgrounds. According to a few of the kids, that was hands-down among their favourite peices of new equipment.

Playgrounds were installed in four Langley schools, as part of the BC Playground Equipment program, which has invested 231 new B.C. playgrounds – to the tune of $30 million – since inception in 2018.

So far, playgrounds have been built at Topham, West Langley, Glenwood, and Nicomekl Elementaries, and Dykeman noted that Coghlan Fundamental Elementary will be getting its new playground soon.

During her visit, Dykeman was first joined at Topham Elementary by students and school officials, including principal Vanessa Jaggi.

Next was a visit to West Langley Elementary, where she was joined by students and school officials, including principal Christine Lambie.

“Playground is so important for children. It gives them an opportunity to go outside and it builds so many important skills,” Dykeman said.

Saying that, oftentimes parents have to fundraise for new playgrounds, the Langley East MLA added that the funding had relieved parents of some of the burden of fundraising.

As per the provincial government, more than 7,000 B.C. students will have access to new, safe and accessible playgrounds this year because of the funding.

For Christine Lambie, principal at West Langley Elementary, the playground is a “great addition to the school community. We are pleased to have the support for the new playground. It will allow all students to enjoy and access school facilities,” she said.

READ MORE: AT YOUR SERVICE: Langley is attractive to school staff, but given rapid growth trustees agree more must be done

“Taking a break from the classroom and getting time outside to play gives children the opportunity to explore through play-based learning,” said Jennifer Whiteside, minister of education and child care.

“We know having space for kids to play safely is important for families and that’s why our government is committed to supporting students with accessible new playgrounds for many years to come,” the minister added.

For more information on funding, people can visit https://news.gov.bc.ca/ministries/education-and-child-care. 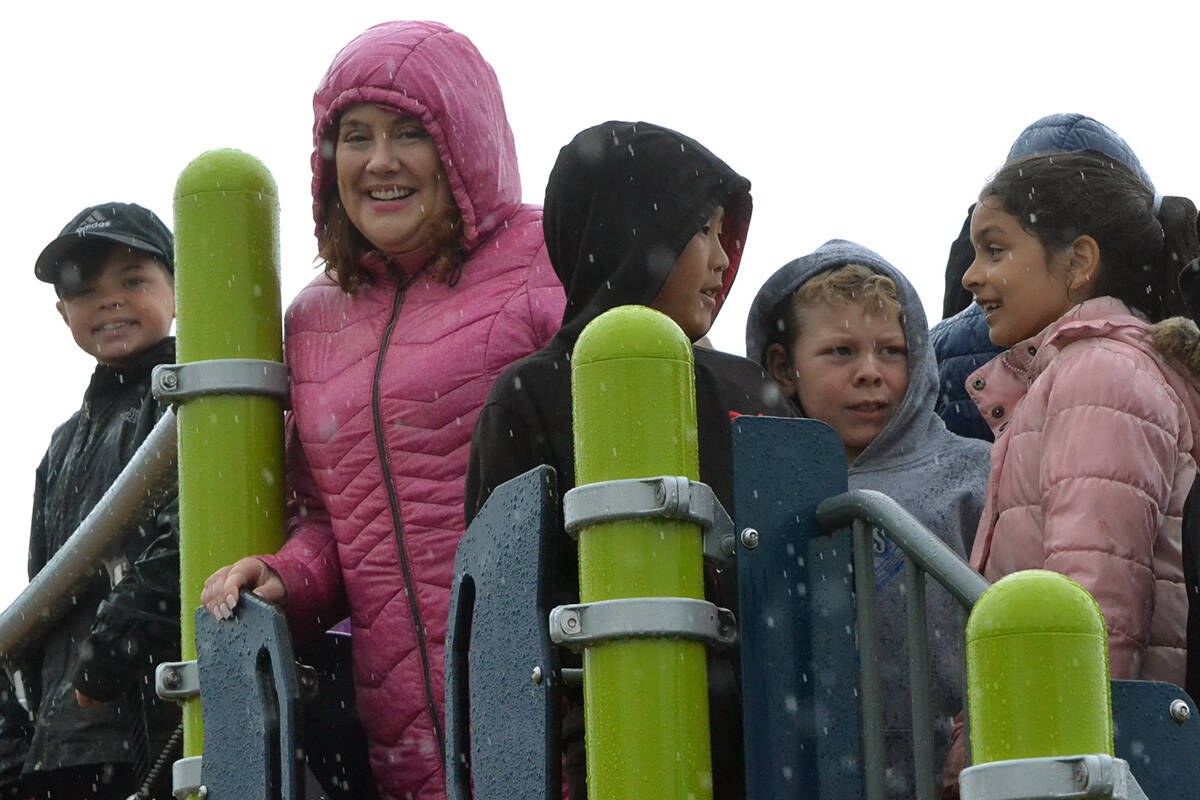 ‘Labour of love’: White Rock company selling coffee from and for Uganda