Most staff and students at Langley Secondary School know that the inner city high school holds historical importance in Langley.

But just how far back that history goes has been muddled until recently.

For decades, 1949 has been celebrated as the year the school’s iconic building opened – and for the most part, that is true.

What hasn’t been accounted for, however, is that prior to the opening of the new building, the site was home to Langley High School for 40 years.

This rediscovery was made two years ago by LSS yearbook teachers Jordan Howlett and Colleen Turpin, who were cleaning out old storage rooms and offices to prepare for the school’s seismic upgrades.

They came across an article, published by former principal R.E. Mountain that recounted the history of Langley High School back to 1909.

“Somehow history managed to get lost when the school’s new building opened. But the same staff and students in the new building had attended the old Langley High School the year before.”

It was a timely find, as the declining 1940s building will be demolished this summer to make way for a new school.

To commemorate the 110-year-old legacy of Langley High School and Langley Secondary School – and the final days before the building is torn down – the school is hosting an anniversary celebration on Saturday, June 8.

Current and former students, teachers, principals, volunteers, custodians, and all other community members are invited to walk the halls of the 1949 building for the very last time, and join in the fun of one of the largest graduation reunions ever held in Langley.

Each room will be decorated with memorabilia and large, blown up yearbook photos, and feature music and period clothing from each era.

There will also be classic high school cafeteria food for sale, a vintage car show outside, games of basketball, and other high school sports, musical theatre in the small gymnasium, and pop-up performances from current choir, band, and drama students.

So far, organizers have received confirmation that members of the 1952, 1955, and ’59 grad classes will be in attendance – graduates who are now in their 80s.

Salmon’s dad, John, was a teacher at LSS in the 1970s and ’80s, and her sister, Monique, became a teacher there as well. Salmon eventually joined her sister at the school, and continues to teach resource students 27 years later.

“We have many inner city kids, and Karen and Syrian refugees. This mixed bag makes it a safe place where kids can be who they are.

“We’ve got heart – the kids wear their hearts on their sleeves. They’re real, and I love the diversity. I can’t think of a better experience to have.”

It’s stories like these that Moino hopes will be shared throughout this weekend’s festivities, both at the school and during an evening reception.

“I have two goals,” Moino said. “The first, is that I want people to reconnect with LSS, with the school, and with each other. Their stories are what make this school what it is… And the second, is to do something to help the current and future students understand what a proud place LSS is, and to have the students of the past help those graduating in the future through the LSS Legacy Fund.”

“A lot of LSS students are incredible kids, but cannot afford to go to university,” said Susan Cairns, executive director of the Langley School District Foundation.

“We hope to get the momentum going this year, and to give out multiple scholarships to many graduating students in the future.”

As part of this fundraiser, a VIP reception will be held in the evening on Saturday, June 8, from 5 to 7 p.m. at the Sandman Signature Hotel in Walnut Grove. Tickets are $40 and include wine, d’oeuvres, and the chance to win cash and prizes, including the 50/50 grand prize of an Alaskan cruise.

To purchase tickets, or to donate to the LSS Legacy Fund, visit www.langleyschooldistrictfoundation.com. 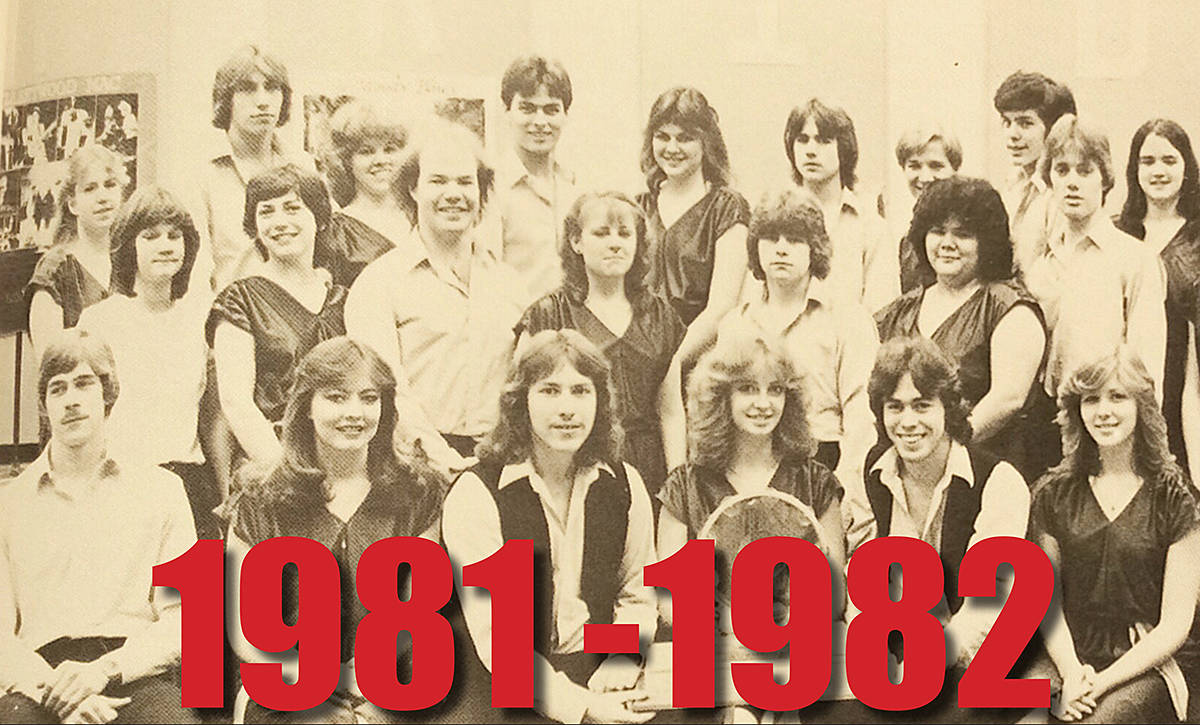 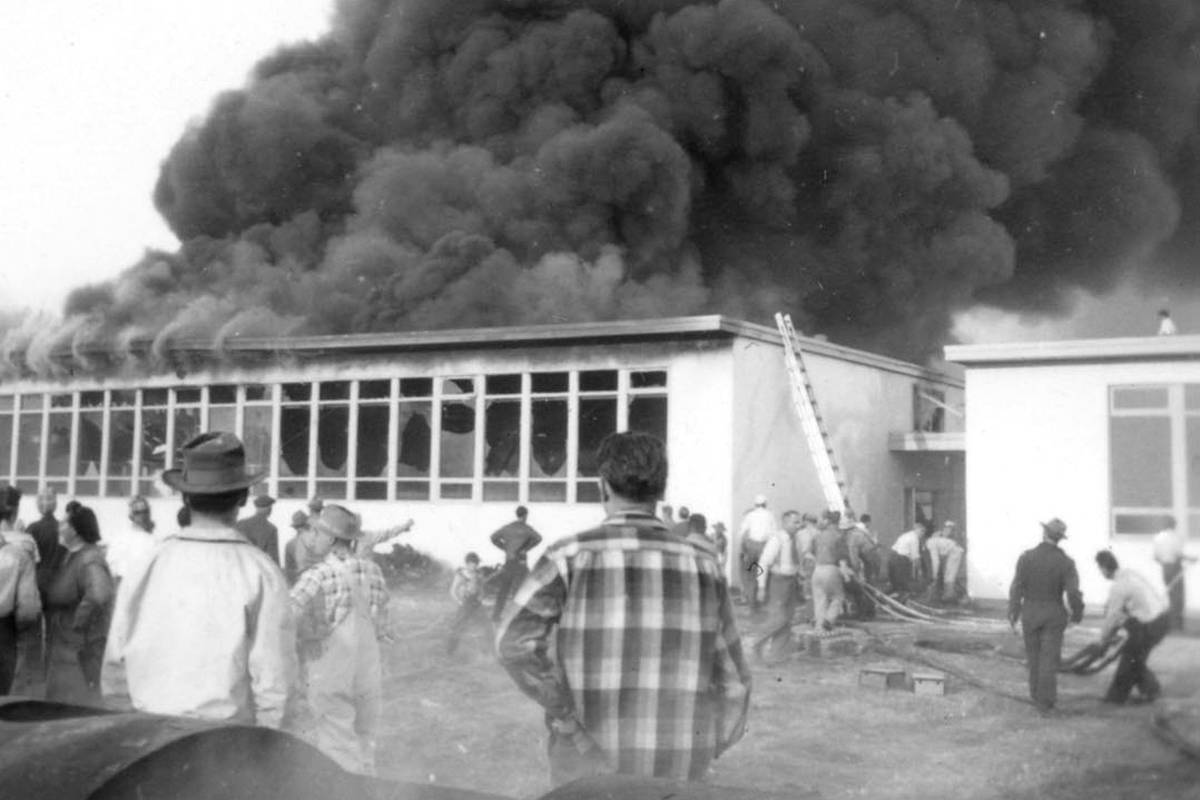 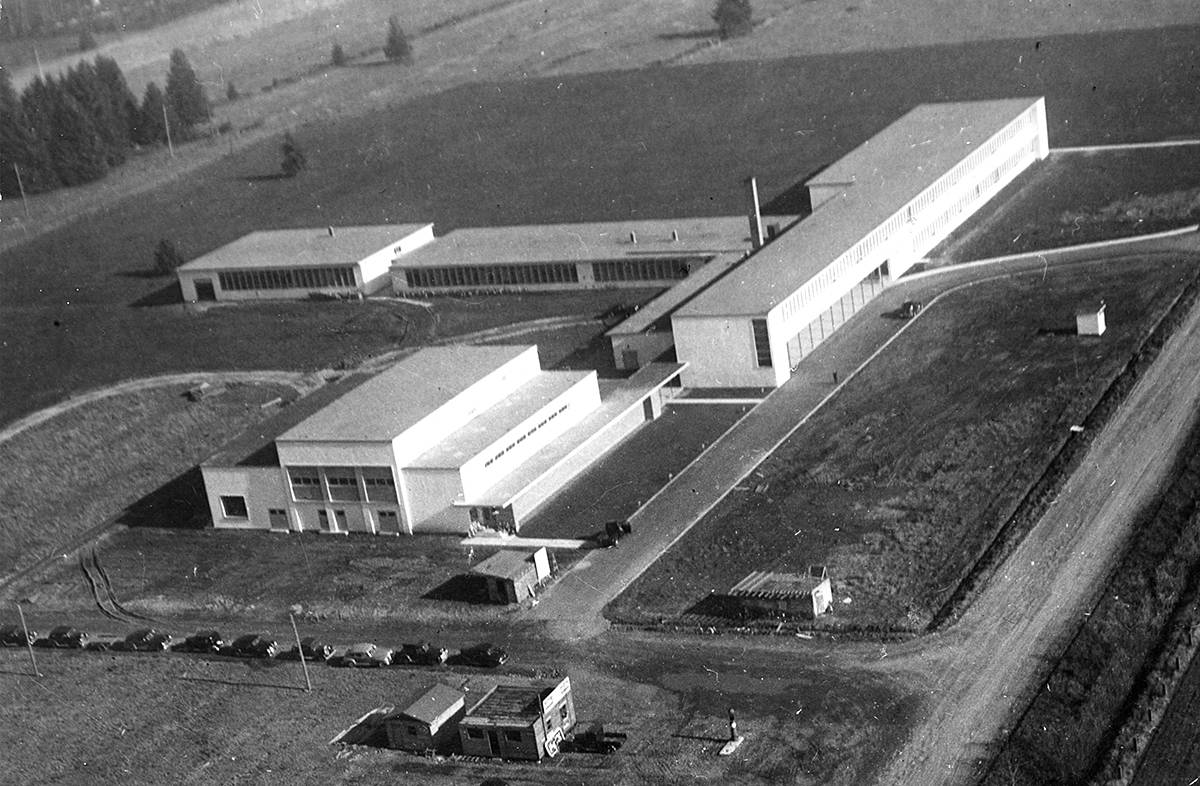 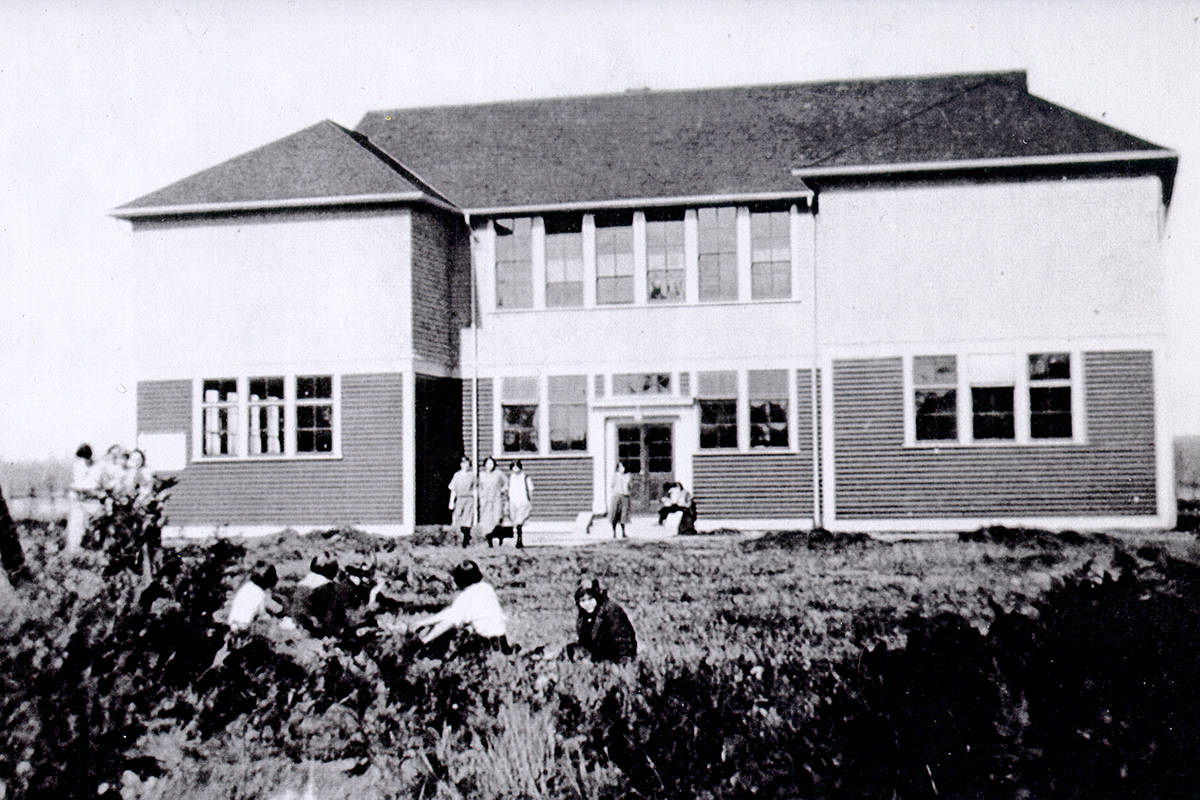 VIDEO: Fun on the fairway at Langley chamber’s golf tourney