Publicly speaking, some of the best French in B.C. comes from Langley.

Ten thousand students from across B.C. took part in this year’s competition.

Elise Shak of École Noel Booth Elementary took first place and the RésoSanté prize for health subject in the Grade 7 Late Immersion category for her talk about Le Cannabis.”

Other provincial finalists from Langley:

“Concours is an outstanding showcase and celebration of excellence in French language education,” said Greer Cummings, President of Canadian Parents for French BC & Yukon.

“Through participation in Concours, students develop their public speaking and relationship building skills in French, and ultimately the confidence to express their ideas clearly. These capacities are highly valued in today’s global society, making these students more adaptable and employable in a dynamic and competitive landscape. As effective communicators, these students will become the leaders of tomorrow. We are so proud of all our Concours participants. Bravo à vous toutes et tous pour votre belle participation!”

This year marked the 36th anniversary of the Canadian Parents for French BC & Yukon-sponsored Concours d’art oratoire. The provincial finals were hosted Saturday, May 4, at SFU Surrey.

Canadian Parents for French BC & Yukon is a parent-led registered non-profit dedicated to creating quality and accessible French second language opportunities for all youth.

Students pick a topic that interests them and present a three- to five-minute speech, en français.

The provincial competition is open to all students, Grades 6 through 12, who are learning French through programs such as French Immersion and Core French. 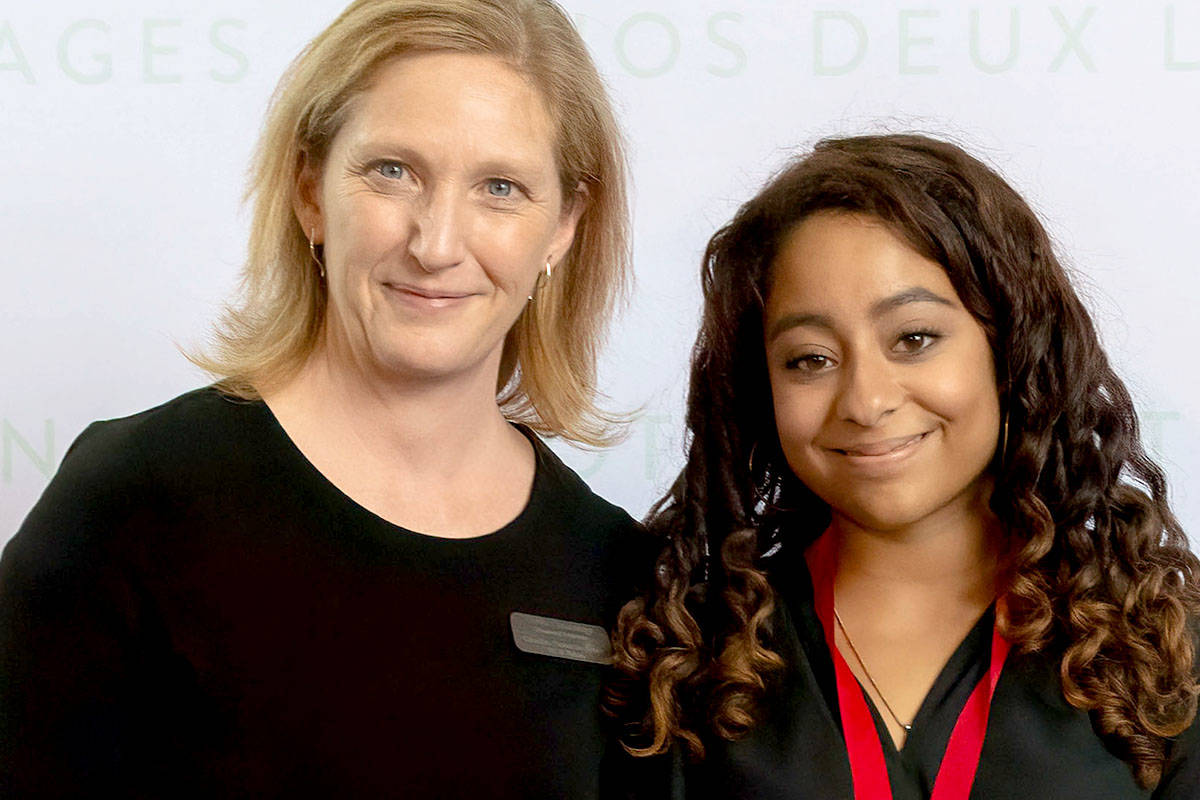