During the last week of October, students from Walnut Grove Secondary’s Hack Club hosted a free week-long coding camp for students in grades 5 to 7 at James Kennedy Elementary.

It was the brainchild of Grade 12 student Jeewoo Chung, who said he came up with this idea in the summer while brainstorming how the club could expand its reach.

“Everybody whom I have spoken to has been so impressed with [Jeewoo] and [his] team,” King said.

Chung, who first became interested in computer science in Grade 5, started the club after he noticed noticed a lack of students interested in pursuing programming and engineering.

“I was inspired by a robotics camp I participated in,” Chung remarked. 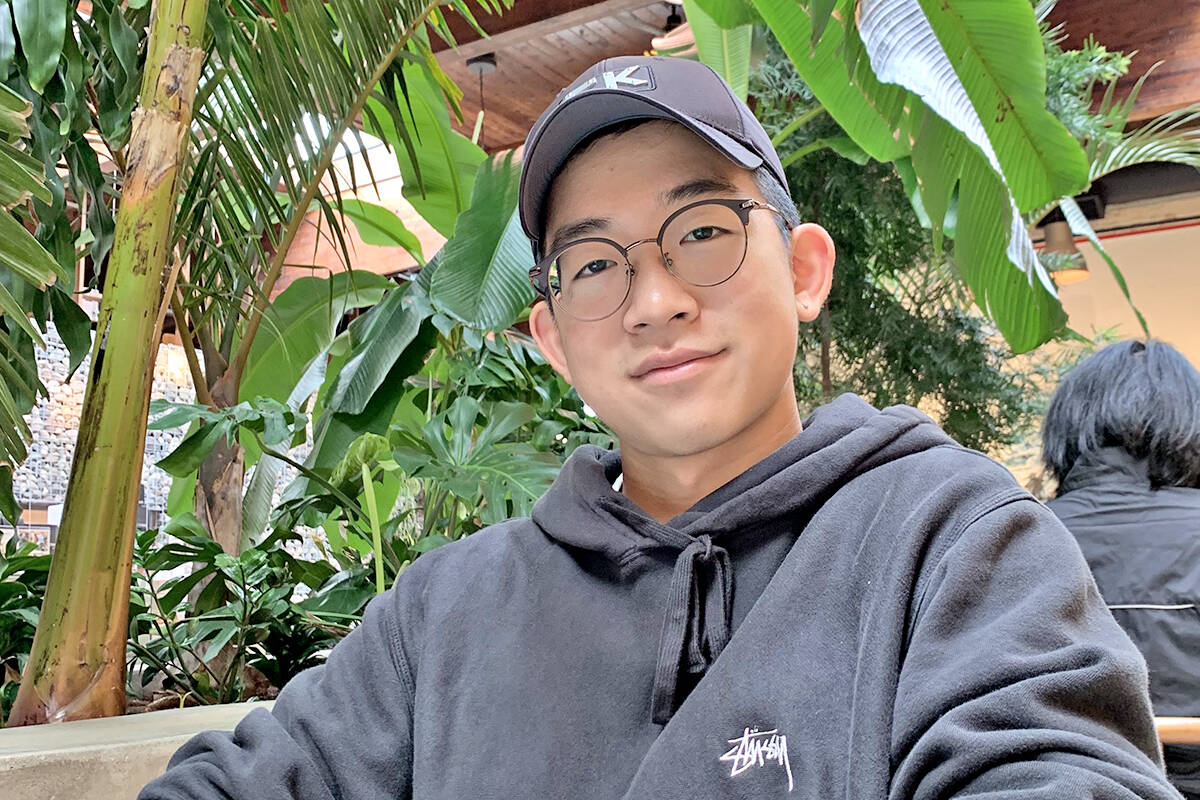 “That initial spark, the support of my parents, and the guidance of my mentor are what led me to where I am today. I want to provide similar opportunities to the next generation of aspiring students in our community.”

Chung hopes to hold another camp at Alex Hope in the near future, and ultimately to offer the opportunity to all the elementary schools in Walnut Grove.

“If I can ignite that same spark in the children I reach through this initiative, their future may be greatly influenced by something I did. That motivates me to give everything I can for this project.”

The Langley club is also working with like-minded students in India, he said.