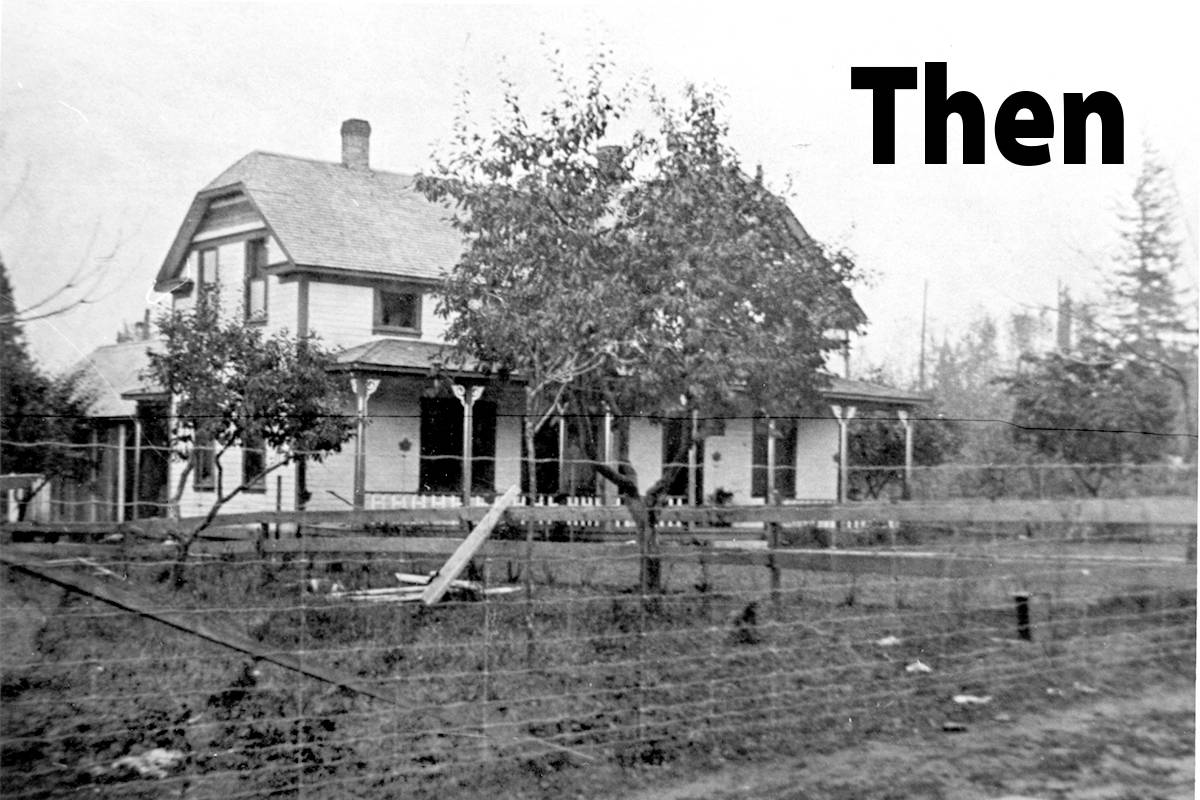 The home of William Henry Vannetta was built in 1907 or 1909 (there’s some confusion about the exact date) and is believed to have been torn down in the mid-late 1980s. The address was 3236 264th St. It has also been referred to as the Alexander Moses Vanetta Residence. Alex was William Henry Vanetta’s son; and although it appears that William built it; his son spent longer living there; hence the name of the house.

Through Your Lens: Frost feathers