The property was originally part of the Hudson’s Bay Co. lands and later became the Seal-Kap Dairy. Then it became a private, Christian post-secondary school that we now know as Trinity Western University. 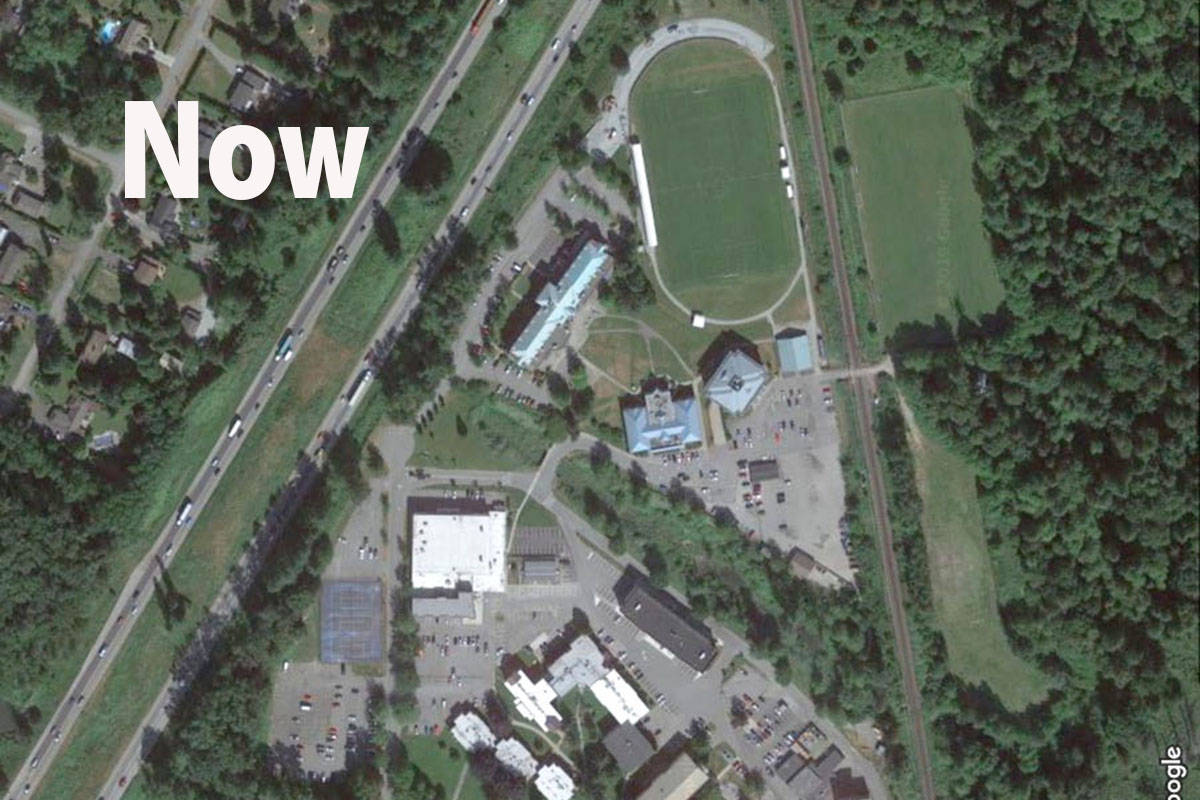