The older photo shows the McGregor family farm. Jim McGregor, the former Langley City fire chief and a columnist with the Langley Advance Times, said the farm was known as the Melanson property and is at the corner of Glover Road and Norris Road, which is now Highway 10. “The gravel road on the left is Norris which is now the Bypass and the gravel ‘trail’ on the right is Mufford Crescent,” he explained. Today the former Melanson property is the site of the Mercedes Benz dealership.

A look through the history of the Langleys: 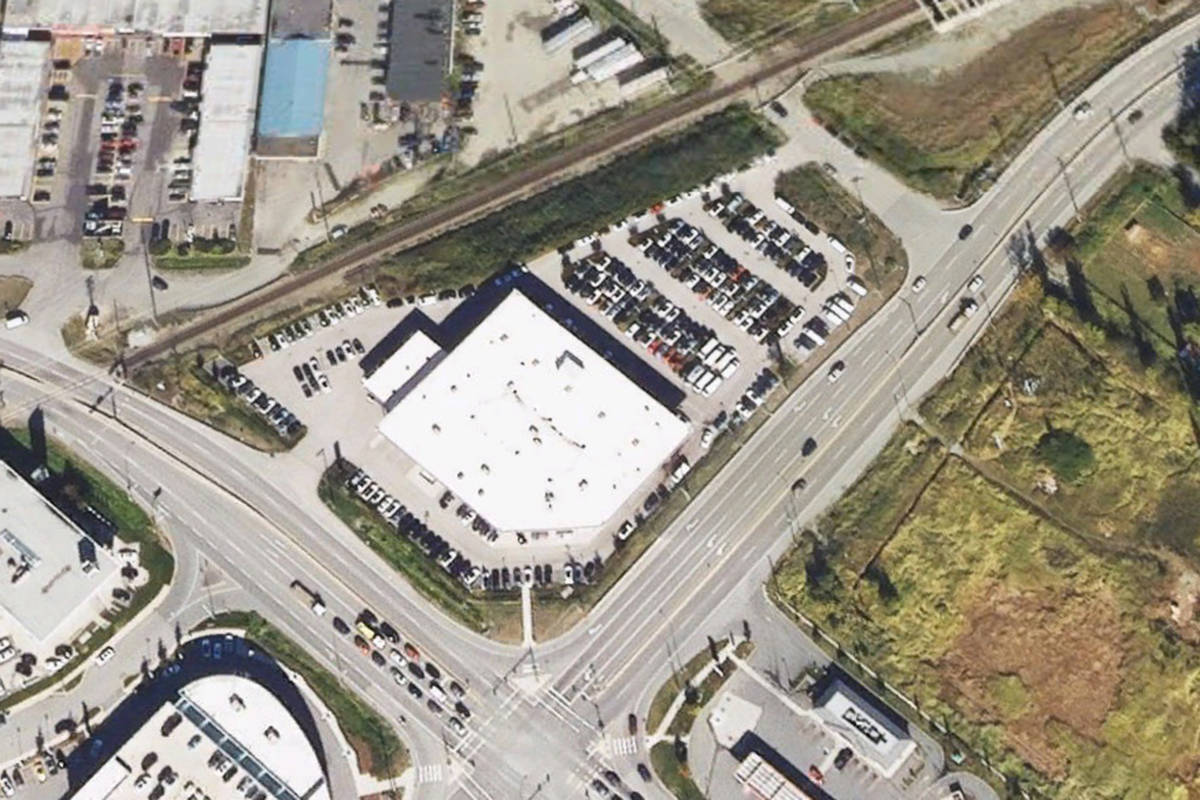 Today the former Melanson property is the site of the Mercedes Benz dealership. (Apple Maps software)

Police were on scene of the fatal incident

The H.D. Stafford Good Citizen of the Year Award was presented this week 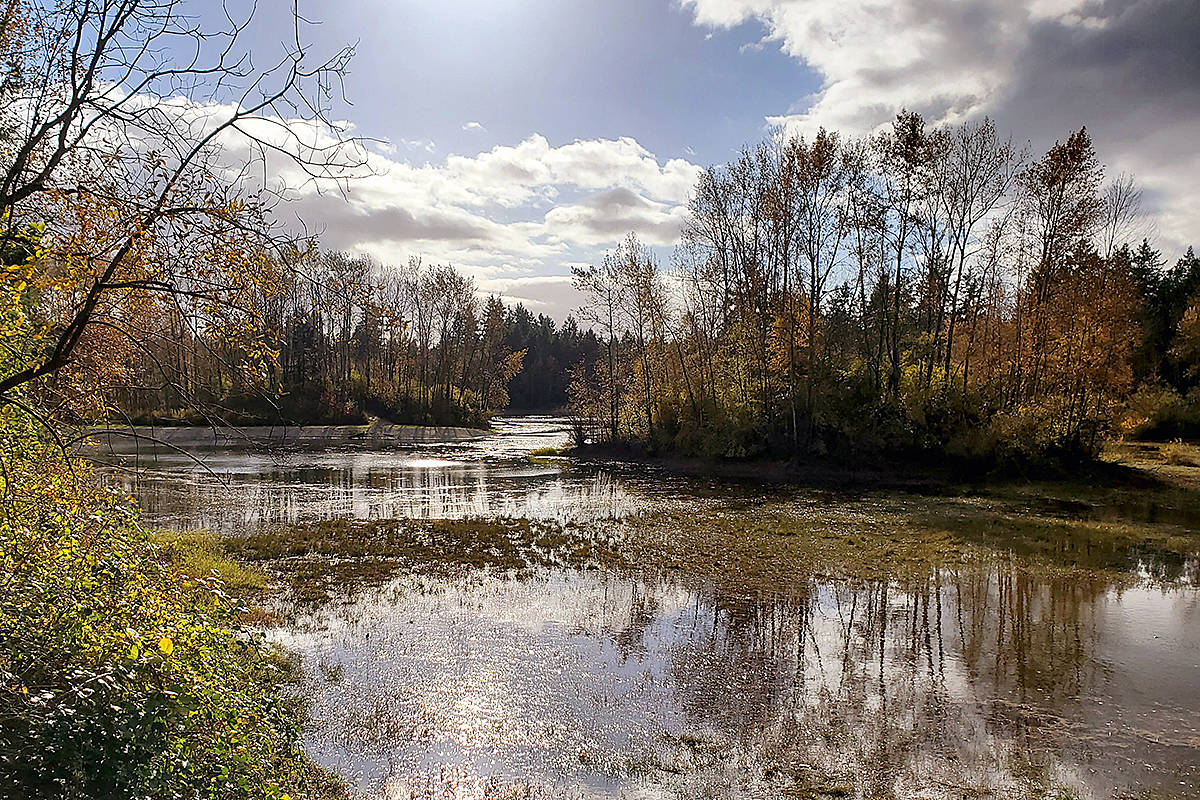 SHARE: So many treasures to be found inside Campbell Valley park