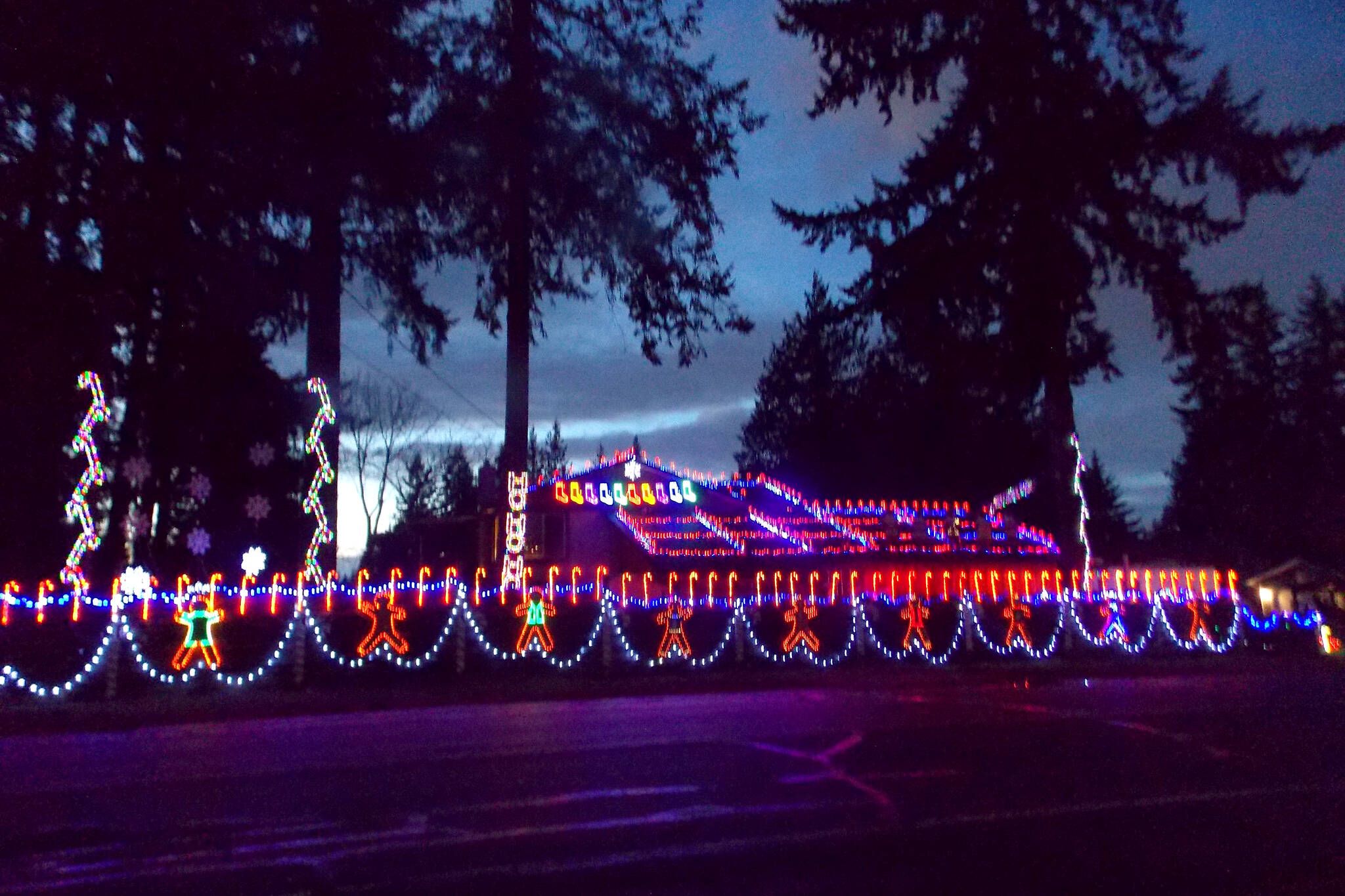 In December of each year, the corner of 204th Street and 43rd Avenue transforms into Candy Cane Lane.

Howard and Diane Oldaker have been making that happen.

“We have been putting up the candy canes for more than 20 years, but then it just seems to get bigger every year,” Howard chuckled.

“I make everything myself,” said Howard.

“I have a shop and a Skil saw and I got some scrap plywood from my son this year, and I decided to cut out some gingerbread men. I did get some other Christmas pieces from a neighbour a few years ago. He wasn’t going to do his display any longer so he brought me two truckloads of figures and lights. That just got me going again to go bigger.”

“We put up a sign calling it that and it caught on with the neighbourhood.”

Diane says the neighbours love it.

“They wait for it. Last month, when Howard started putting the canes on the fence, a car slowed down and the fellow yelled out the window, ‘Yoo- Hoo Candy Cane Lane!’ Our neighbour across the street tells us her daughter starts asking in July when the candy canes are going up. You can hear the excitement of the kids as they look at the lights and I really think that is what it’s all about. Pre-COVID, I used to stand out there and give out candy canes, but not last year.”

OTHERS: Langley’s Christmas in Williams Park lights display will be a drive-through event again

“In addition to the neighbours,” Howard added, “We have the tour busses stopping and the smiles from the people are real encouraging and make it all worthwhile.”

It takes about two weeks to get it all set up with the help of his boys.

“I spend more time checking and replacing bulbs every year but I just fiddle away at it ’til it’s done,” Howard said.

When he makes new pieces for the display, Diane helps out with painting.

But Howard just chuckles again and said, “I don’t know what I’m going to build next year, we’ll just have to wait and see.”

Diane acknowledged it take time to set up, but they like doing it and “if we can put a smile on somebody’s face, well that just warms your heart.”

Candy Cane Lane, at 20388 43rd Ave., will be on the list of displays to be seen listed in the Langley Advance Times.

RELATED – INTERACTIVE MAP: Langley is lighting up for the holidays

Howard and Diane would love to see people stop by. 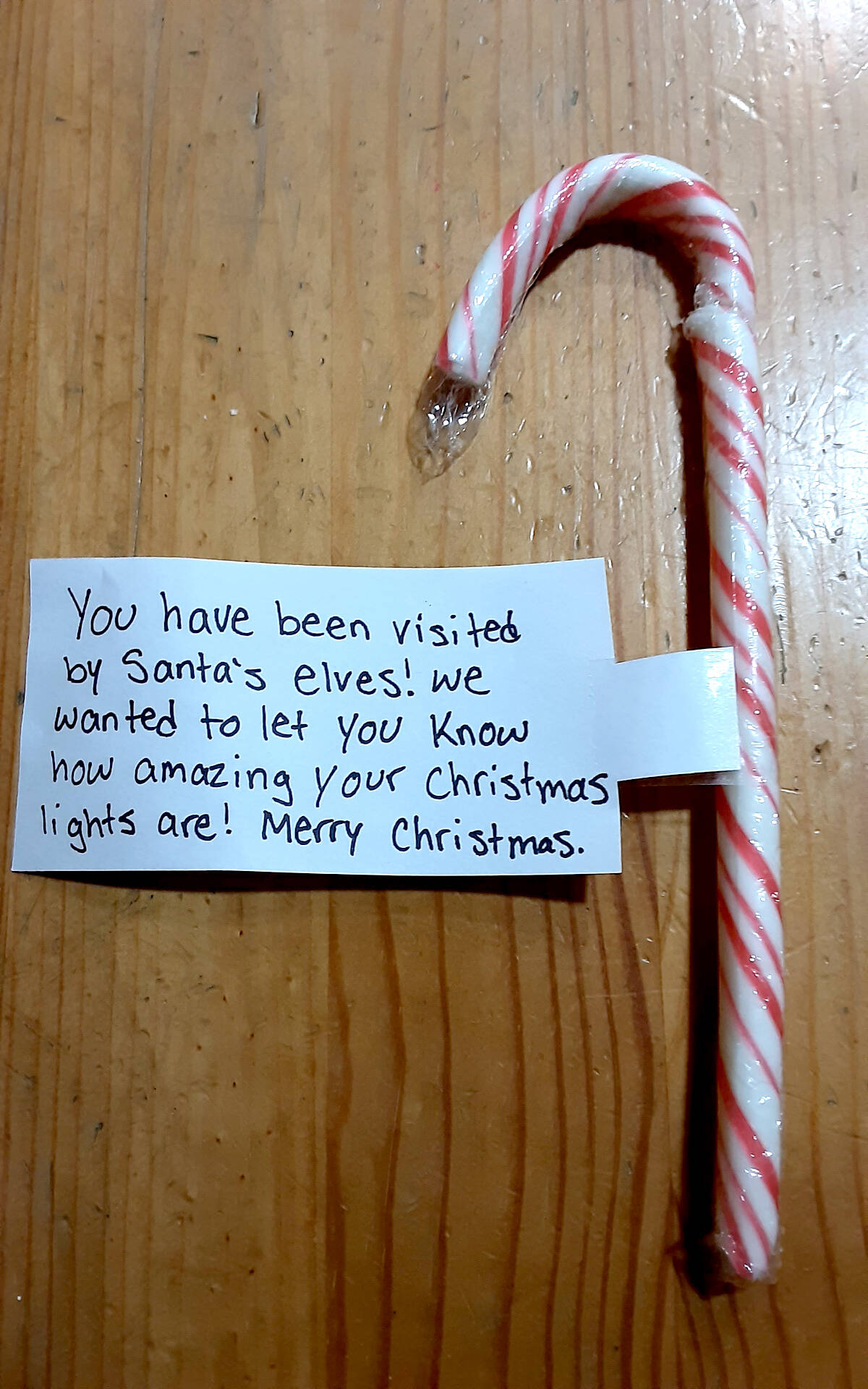