They may not wear capes, but when it comes to protecting the Earth, they are each heroes in their own right.

This is the 11th year that Langley MP Mark Warawa has hosted the Langley Environmental Hero Awards, which recognize a student, an individual and an organization or business, for their contributions toward a healthier environment for all Canadians.

Creating a healthier environment is not something that happens in the span of a year, said Warawa. Rather, he said, the contributions of all the nominees “represent years and years of commitment to the environment.”

Each winner received a $500 prize to be donated to the environmental organization of their choice.

Joining Warawa in presenting the awards were Member of Parliament for Cloverdale-Langley City, John Aldag; the Langley Environmental Partners Society (LEPS); the Township of Langley; the City of Langley; Fort Langley National Historic Site; TD (Willowbrook Branch) and the Langley School Board.

The Times is once again participating as media sponsor.

The winner of this year’s student award, Lee attends R.E. Mountain Secondary, is a member — and for the past year has served as president — of the school’s Aquaponics club. Her work with the club, including a demonstration for teachers from other schools in the district, inspired her audience to try these environmental initiatives with their own students.

Lee is working on building another Aquaponic System for Yorkson Creek Middle School, as well as creating student-oriented instructional videos that appeal to middle school-aged students. Freshly-grown produce from the Aquaponics System at R.E. Mountain, has been donated to a local soup kitchen.

Lee offered her remarks in French and English as she acknowledged the award, noting the fact it is Canada’s 150th birthday, made the occasion extra special and offering her thanks to the nation that has provided her with the opportunites she has been given.

Wilford, this year’s winner in the individual category, is an environmental entrepreneur. Through Langley-based Jentek Environmental, he designed, built and marketed novel equipment for soil remediation. Wilford developed and patented a number of equipment processes to remedy major problems in soil contamination.

“Phil is a true entrepreneur – he sees a problem and designs and builds equipment to fix it. His concern for the environment led him to build and later sell two companies that solve serious environmental issues,” wrote Paul Koros, who nominated Wilford for the award.

Wilford told the assembled crowd that he is currently working on a system that will remove 99.9 per cent of contaminants from soil following an oil spill.

The northern spotted owl is one of Canada’s most endangered species, with fewer than 20 individuals remaining in British Columbia. The survival of this species is currently threatened by the loss of old growth forest, creating significant competition for these few remaining habitats with the Barred Owl.

The Langley-based NSO Breeding Program (NSOBP) is a long-term project unique to this species, which using artificial incubation techniques and hand-rearing of newborn chicks, is working to release spotted owls back into protected forests.

Karen McKeogh described the project’s goal as “to make babies as fast as we can.”

It isn’t an easy job, she noted.

While the project has been quietly working in Langley since 2007, in recent years, they’ve realized they would need to reach out to the public for help.

The NSOBP has begun offering tours of the facility in the summer and fall and will hold a fundraiser on June 24.

“If we fail, the owl is gone,” said McKeogh. “So cross your fingers that we can do what we need to do.”

Also nominated in the individual category were:

Other Youth category nominees were:

Sophia Nguyen — volunteer on a wide range of eco-friendly initiatives, including serving as a member of LEPS’ EcoCrew

Cubic Farms System Corp. — development of an innovative systme for growing commercial quantities of leafy greens using a fraction of the usual amount of water and land 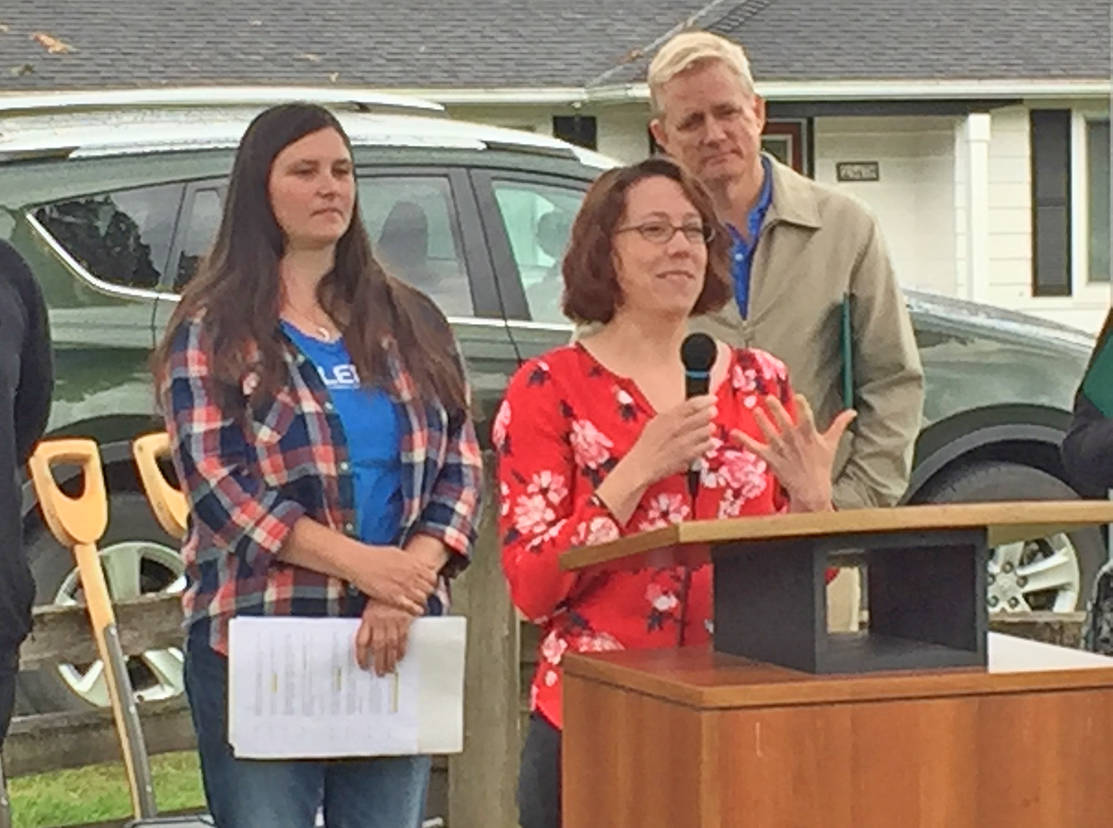 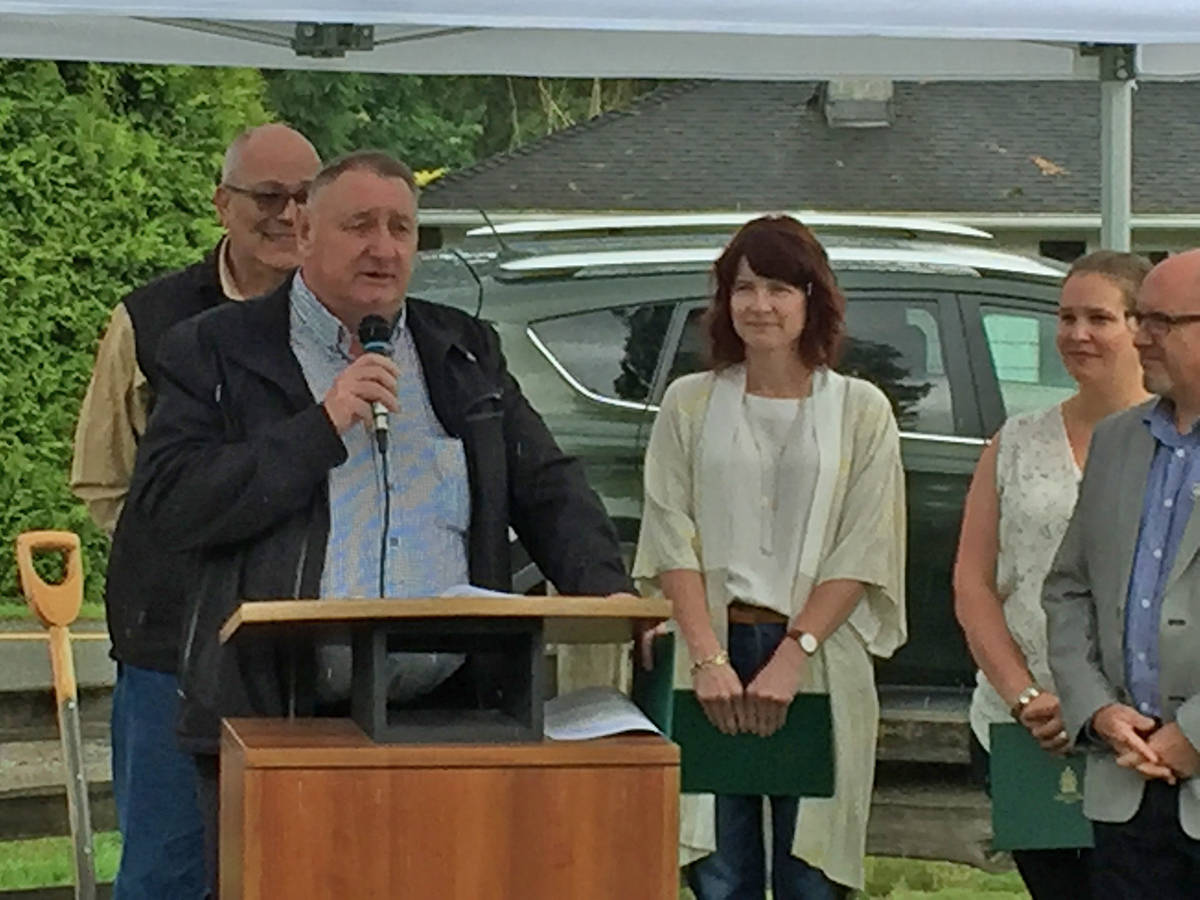