While Christmas markets, concerts, and holiday displays have been at the forefront of December in Langley, people of different faiths and backgrounds have been celebrating the season in a multitude of ways.

Roughly forty children and their families gathered at Fort Langley Lions Hall on Sunday afternoon for a Hanukkah Party, an event organized by the Jewish Federation of Greater Vancouver, which was open to all.

Rabbi Rosenfeld, who is based in Vancouver, said he comes to Langley every second Sunday of the month (Coquitlam on the other Sunday’s) to lead an outreach Hebrew school and community services for people of the Jewish faith.

“The Jewish community is scattered,” Rosenfeld said. “A big part of it is that the community is moving out here to places like Langley because of the housing affordability problem in Vancouver.”

Despite a smaller community in the Fraser Valley, Rosenfeld said events like the Hanukkah Party are a great way of bringing people together and immersing them in their faith.

He explained that Hanukkah comes from a time in the second century when Jews were marginalized by the Greek empire. The Maccabees, led by Judah, are said to have revolted against them to openly practise their faith.

“Hanukkah is the festival of lights,” Rosenfeld explained. “There is a lot to do with light and this message of connection and that light stand up against darkness.”

Rosenfeld said the Menorah, a nine-branched candelabrum, is an important symbol and tradition of Hanukkah, because the Maccabees were said to have only had oil to burn a candle for one night, but it ended up lasting for eight days.

Though celebrations traditionally last eight days and nights with friends and family, this single afternoon was filled with multiple traditions – much of it geared to children.

The story of Hanukkah was recited to attendees, followed by singalong songs related to the faith.

Children took part in several crafts like building their own Menorah out of wood and metal materials while also attempting to construct a giant six-foot menorah out of Lego blocks.

Snacks, soft drinks, and conversation followed for the rest of the afternoon.

Rosenfeld invited anyone with questions or curiosity to visit www.jewishvancouver.com.

Hanukkah will officially begin on Dec. 22 and end on Dec. 30 this year. 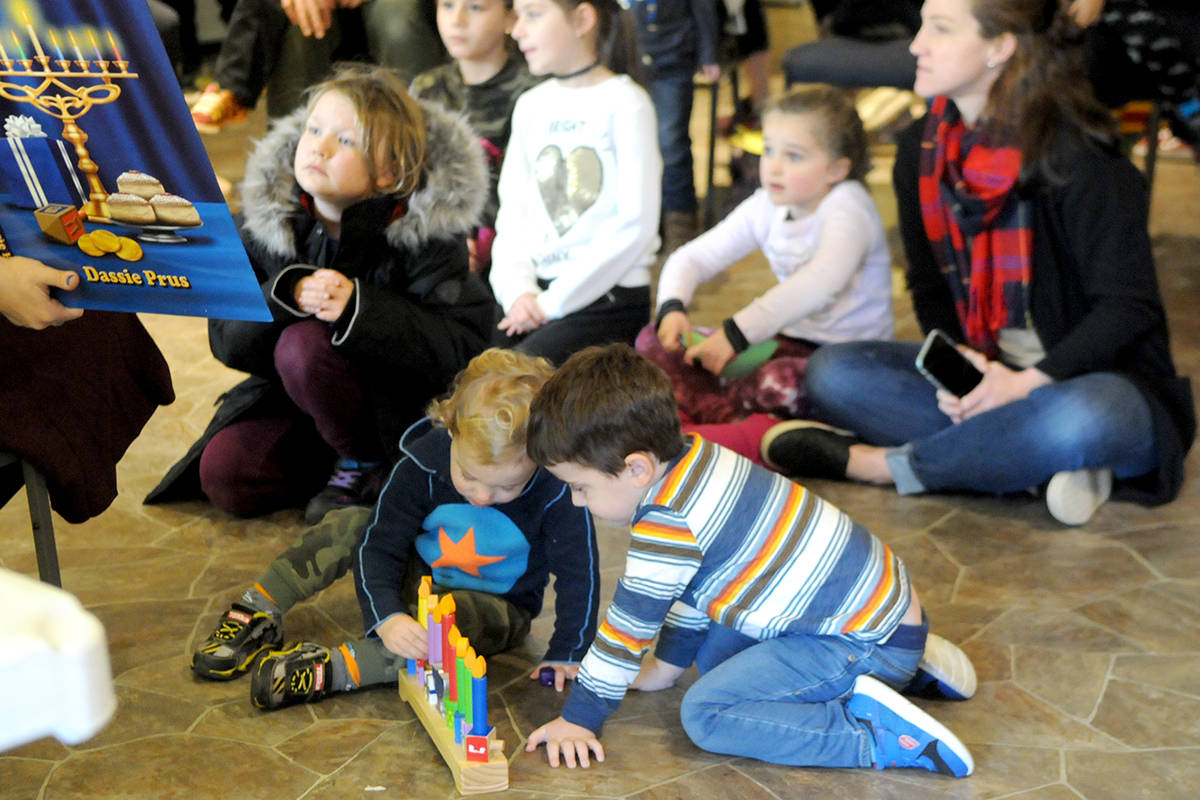 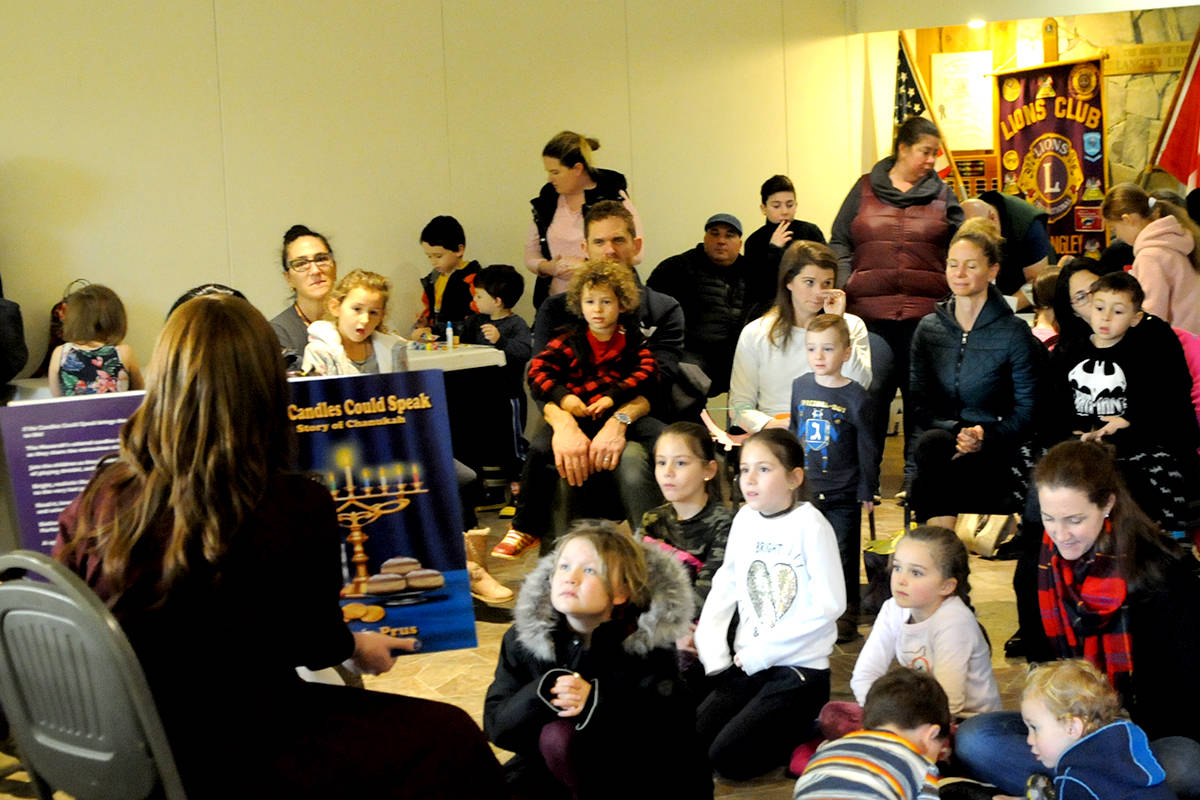 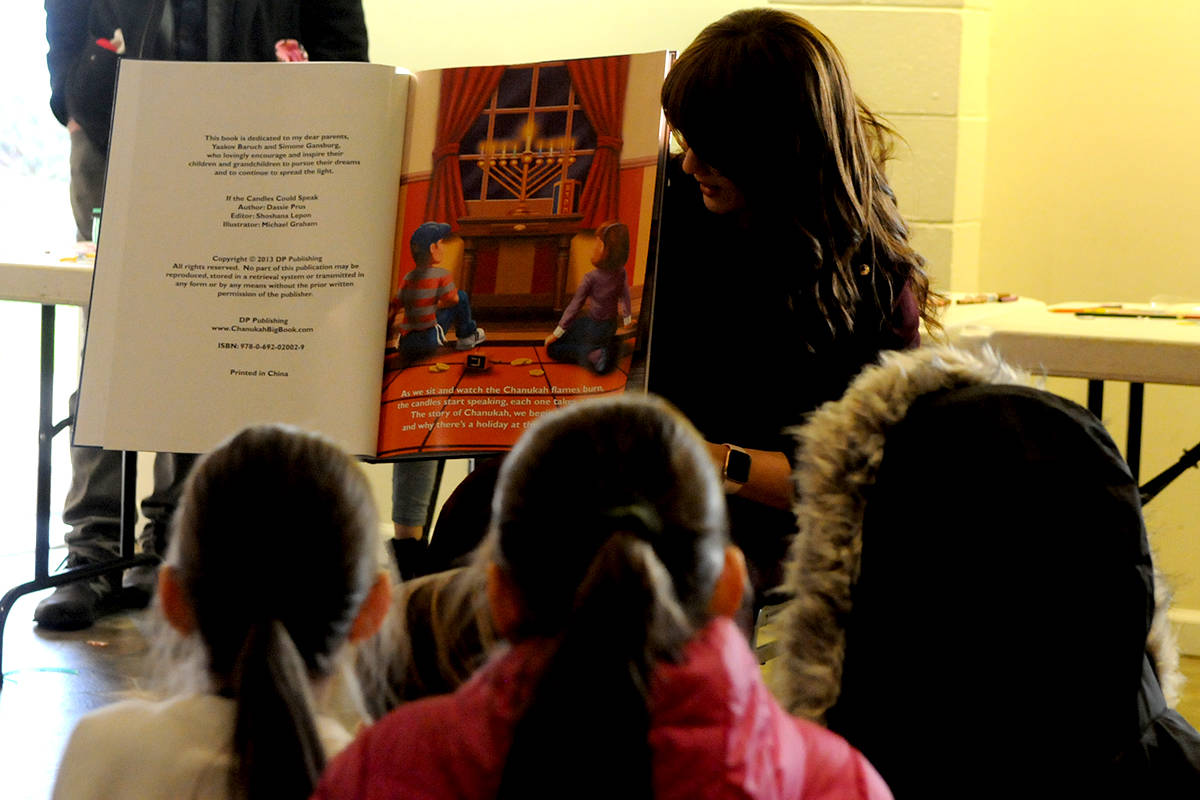 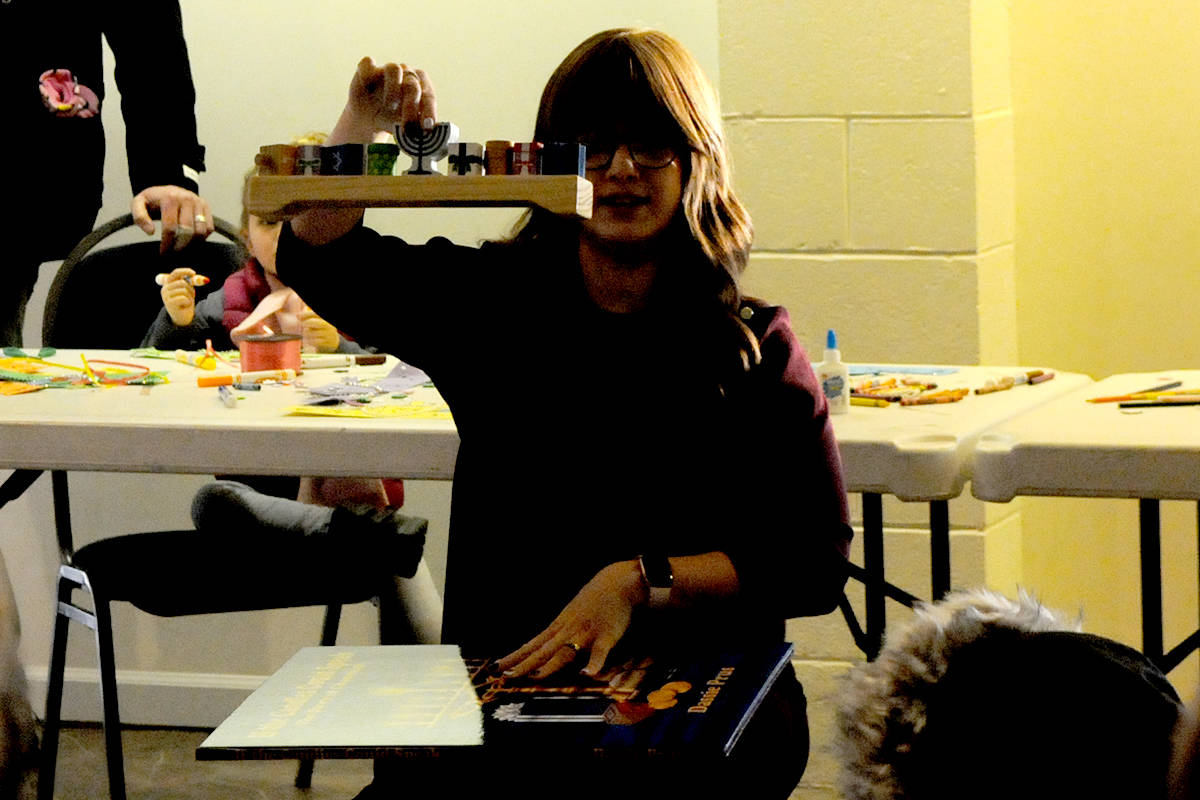 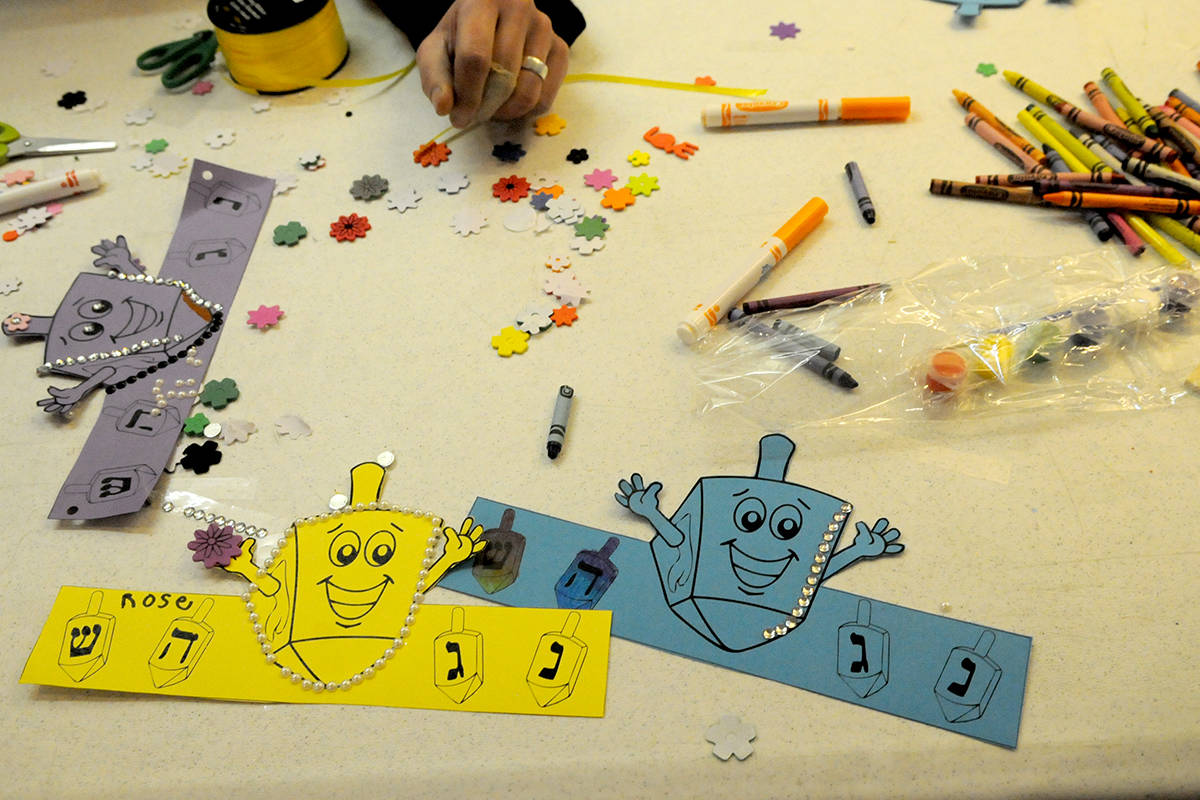 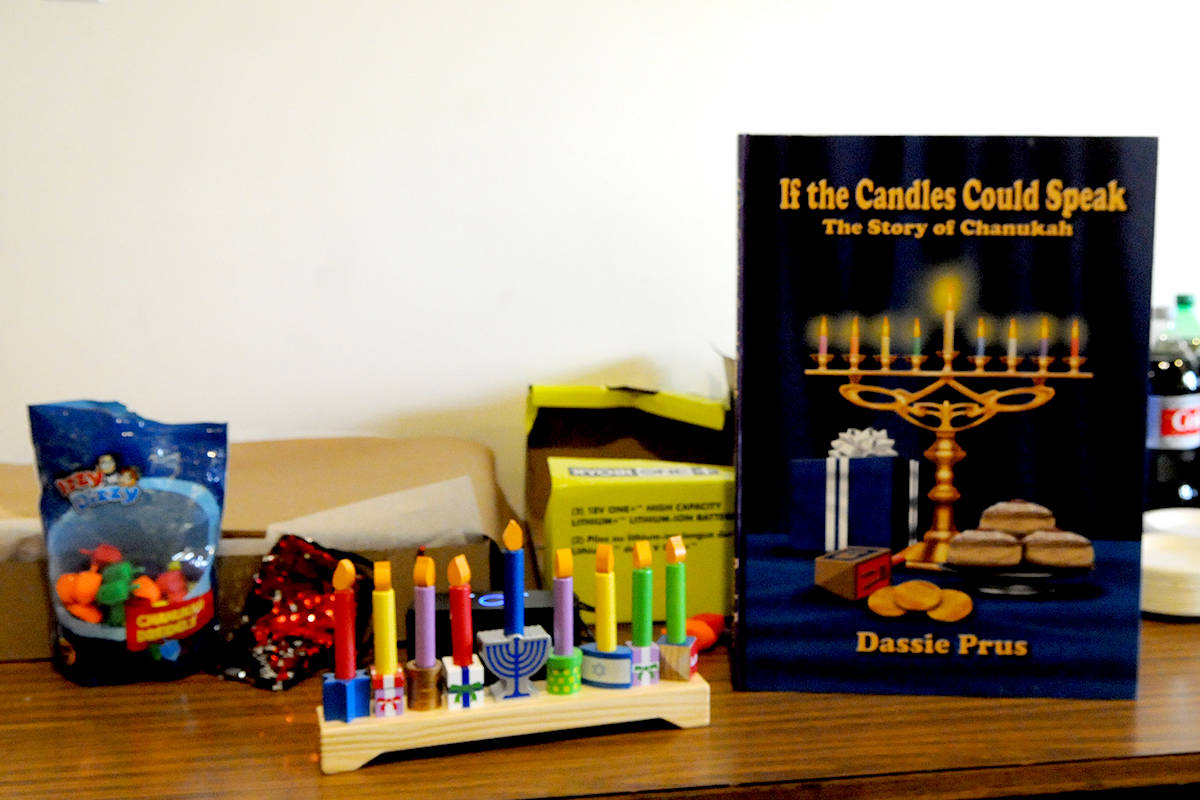 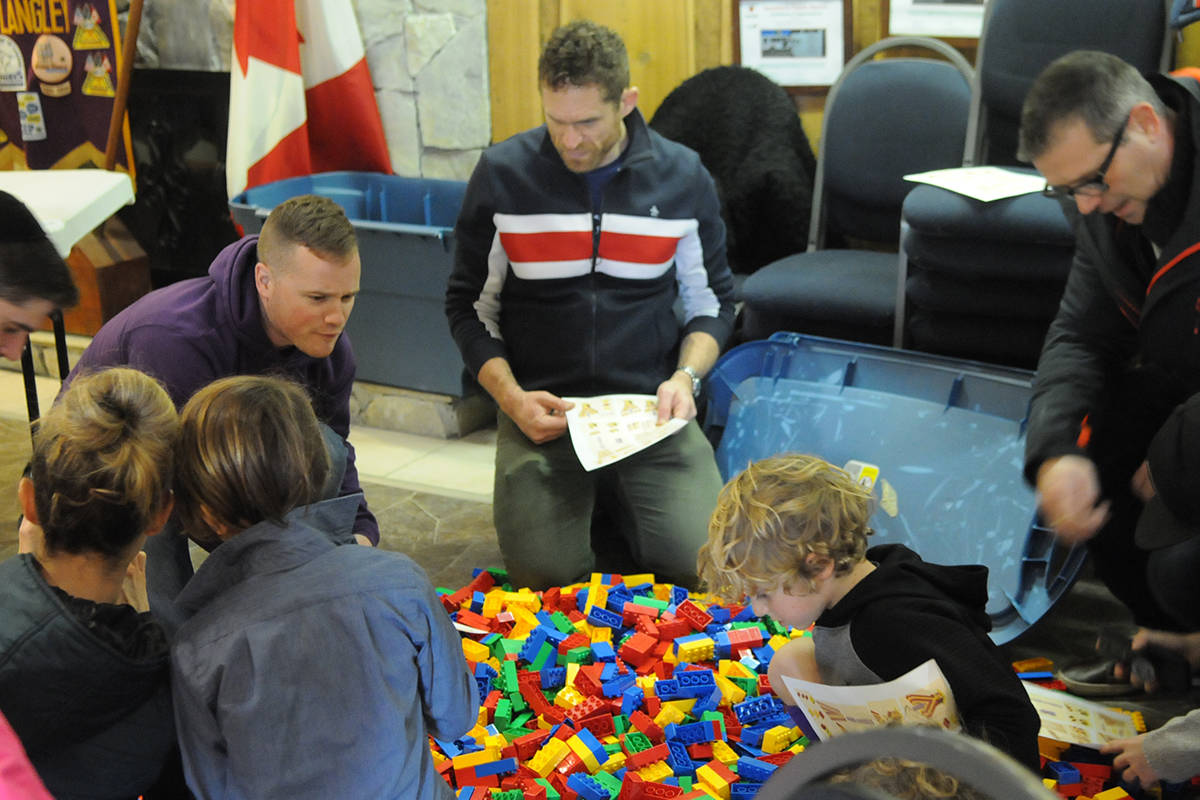 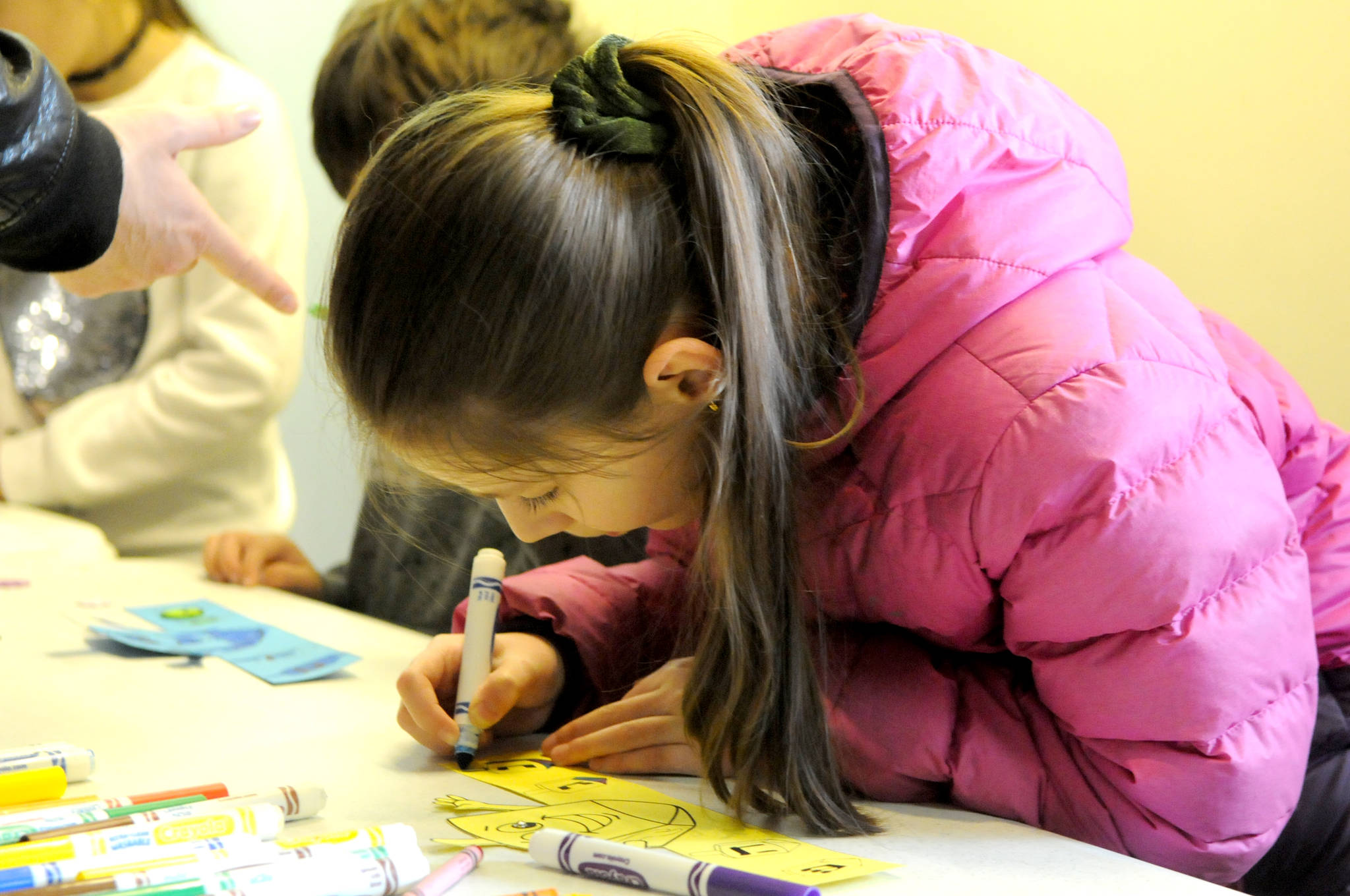 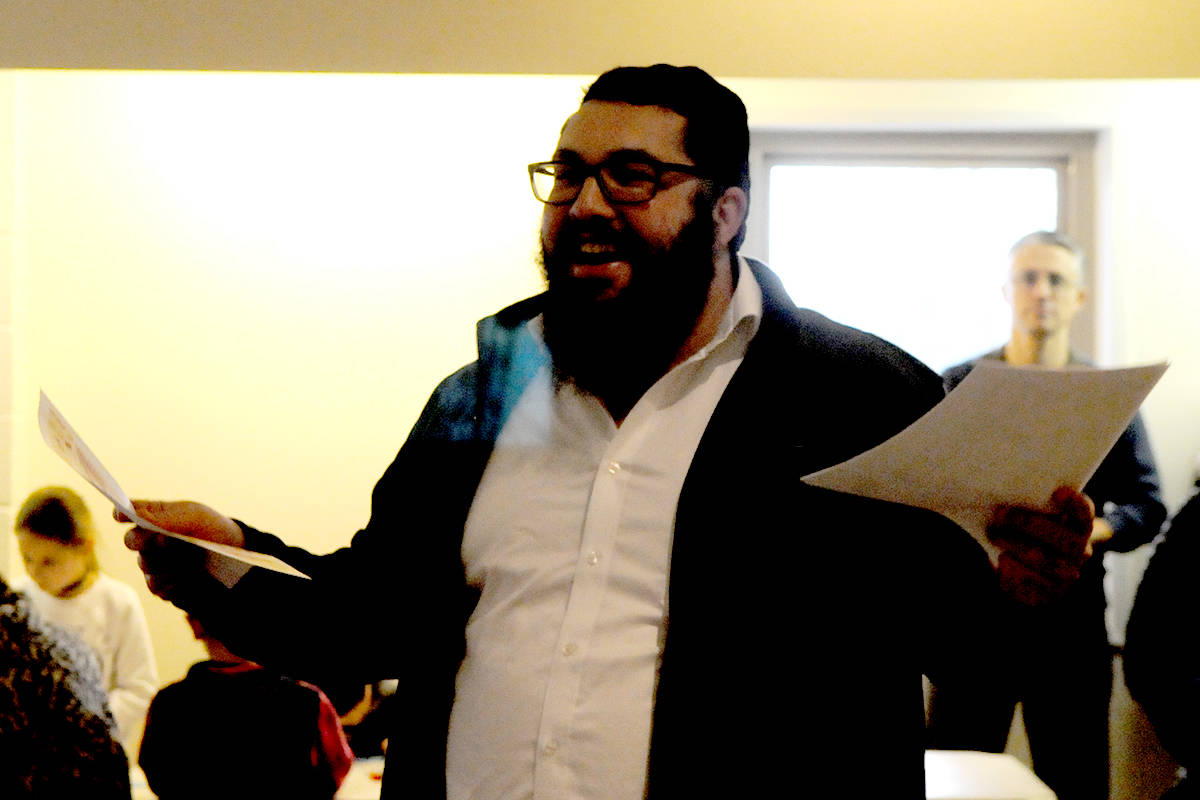 Man, 28, warned by Kootenay police to stop asking people to marry him

Police arrested the man and sent him for a psych evaluation