Like most visitors to Washington, D.C., Matthew Williams has always walked past the White House on his previous visits to the capital of the United States.

But unlike other tourists, the 22-year-old from Langley can now say he that not only has he gone inside the famed building, but he has also met both the President of the United States and the First Lady.

“You walk by the White House and you imagine what it would be like to go in there,” Williams said.

“So to have that experience (of going inside) was just truly amazing.”

He was one of seven Special Olympics athletes leaders and youth activists chosen to attend and share their stories.

The event was to mark that less than one year remains until the 2015 Special Olympics World Games, which will be held in Los Angeles (July 25 to Aug. 2).

Williams, a Special Olympics athlete since 2004, will be attending as an athlete as well, representing Team Canada.

He is one of three Langley Special Olympic athletes announced on Team Canada’s roster on Sept. 16.

Williams and Alastair Singh are on the basketball team while Josh Low will compete in swimming.

The event at the White House featured some of the world’s leading social activists, business leaders, entertainers, members of Congress and sports stars.

“The fact that so many accomplished, wonderful people are here is a testament to the impact that Special Olympics has had on our nation and has had on our world,” President Barack Obama said in a YouTube video of his speech that night.

“This organization has touched so many lives, and tonight Michelle and I are thrilled that we get a chance to say ‘thank you’ to everyone who has been a part of it.”

Williams was born with epilepsy and he told the audience how he faced seizures, brain surgery and bullying when he was younger, but powered through with the help of the people who believed in him.

He is now a few months away from achieving his goal of becoming a certified personal trainer who will work with people with disabilities. 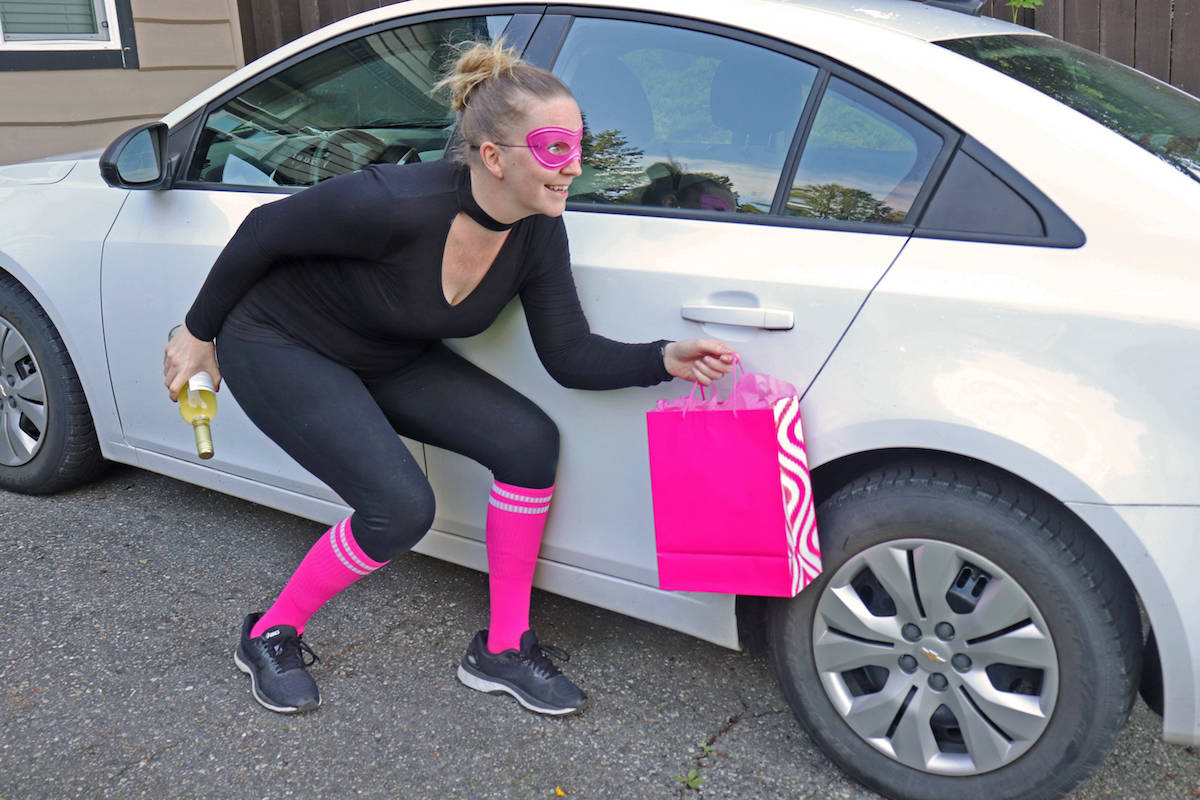 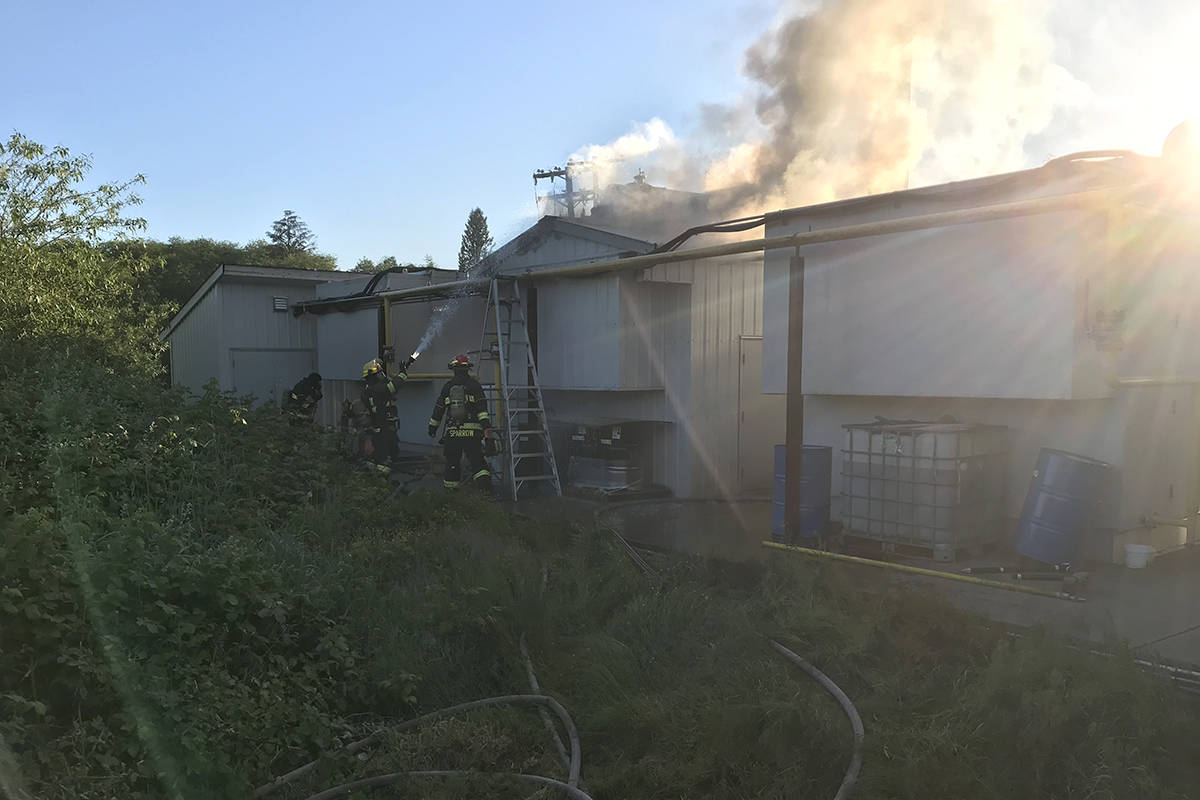 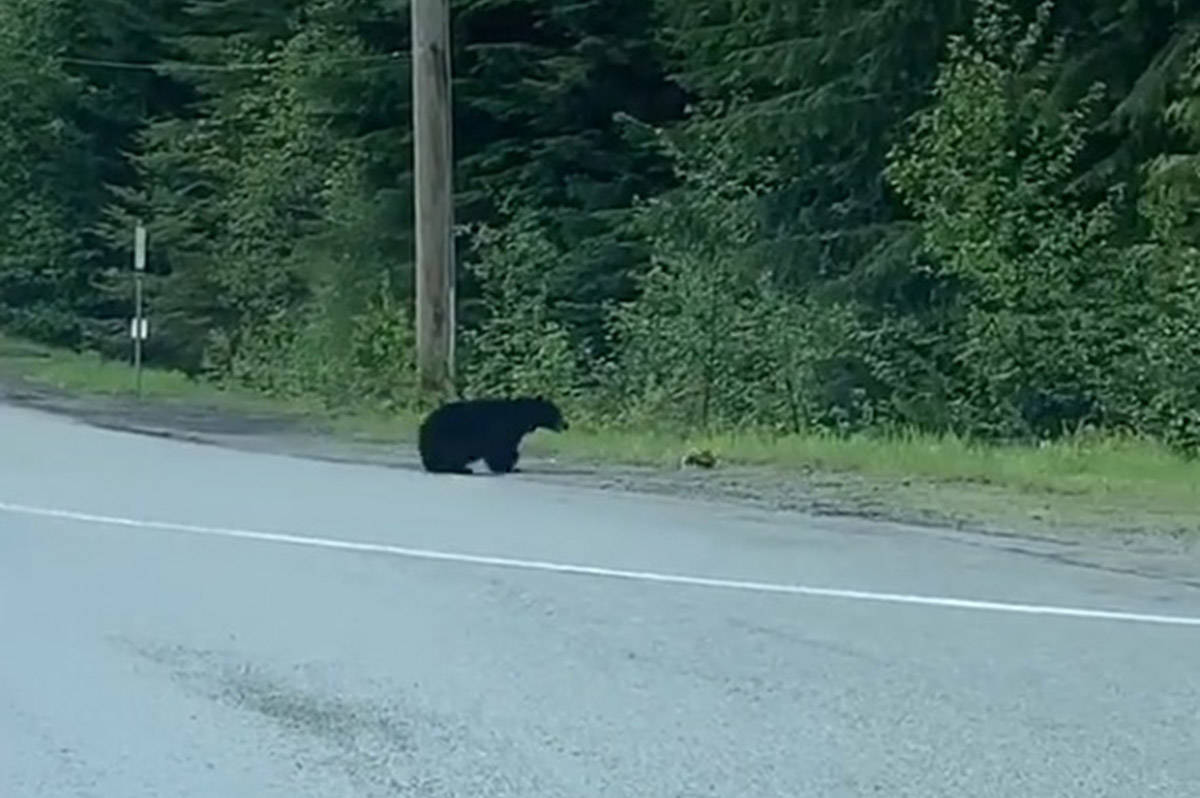 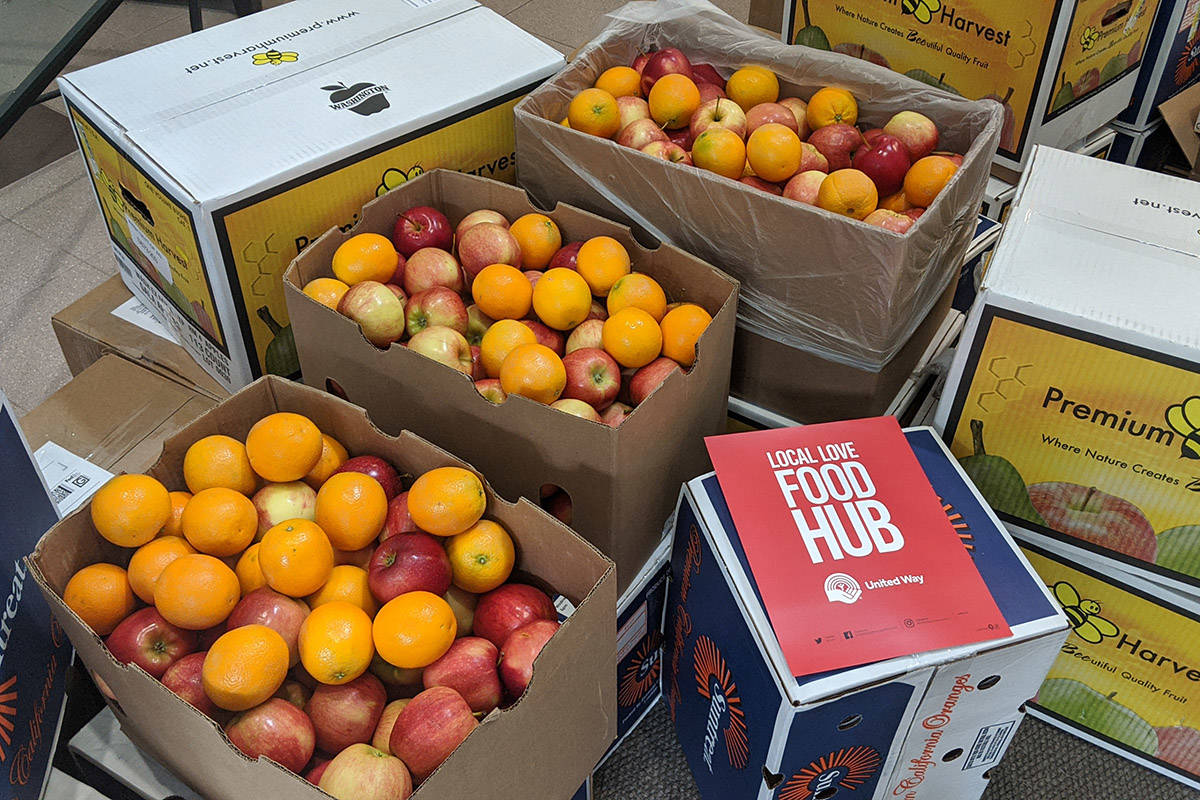 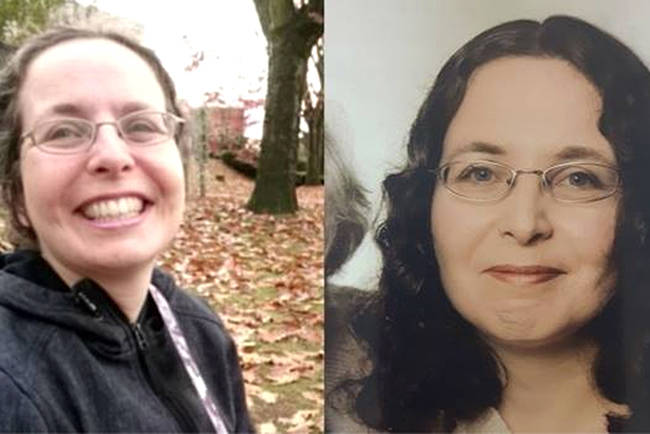 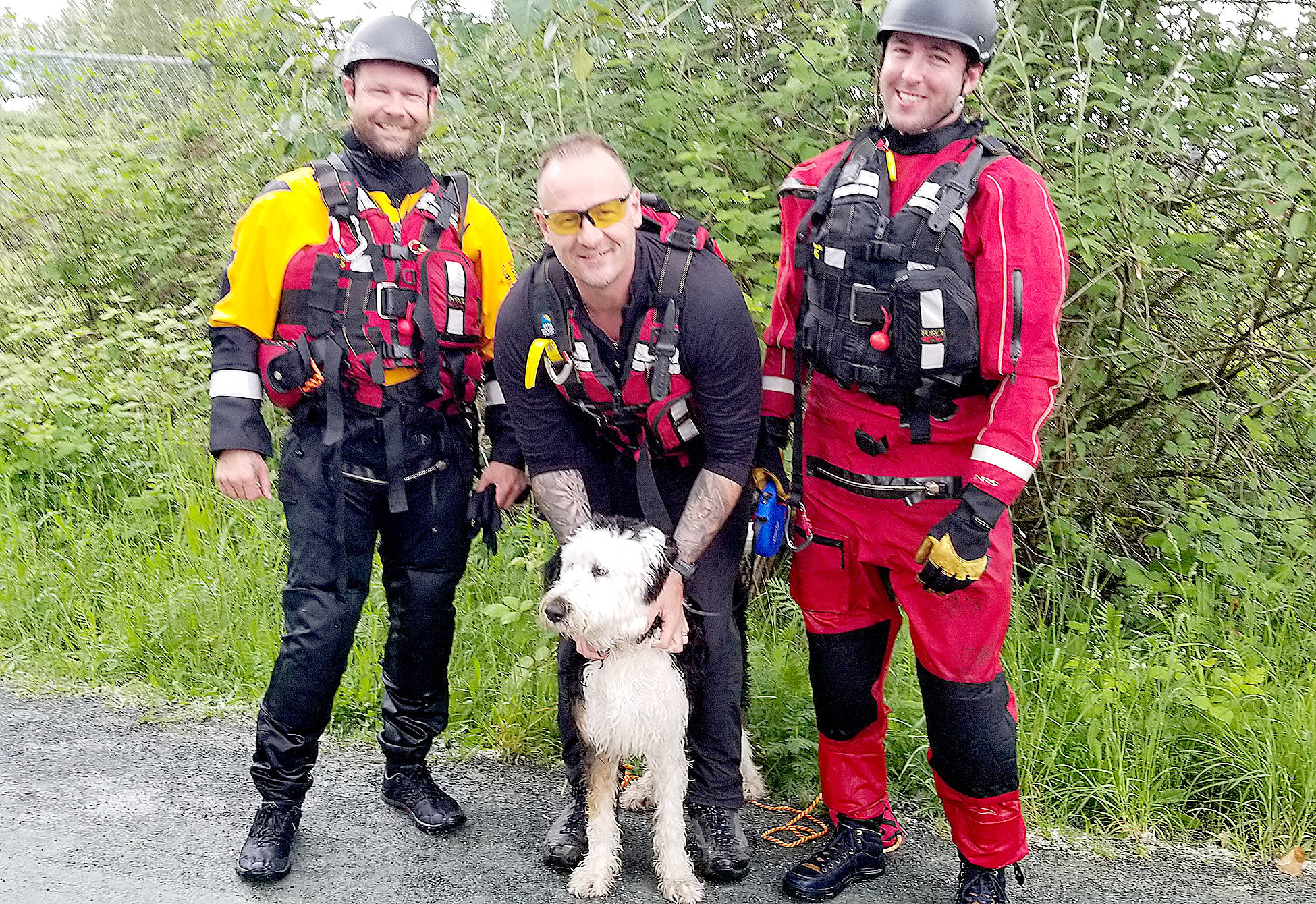 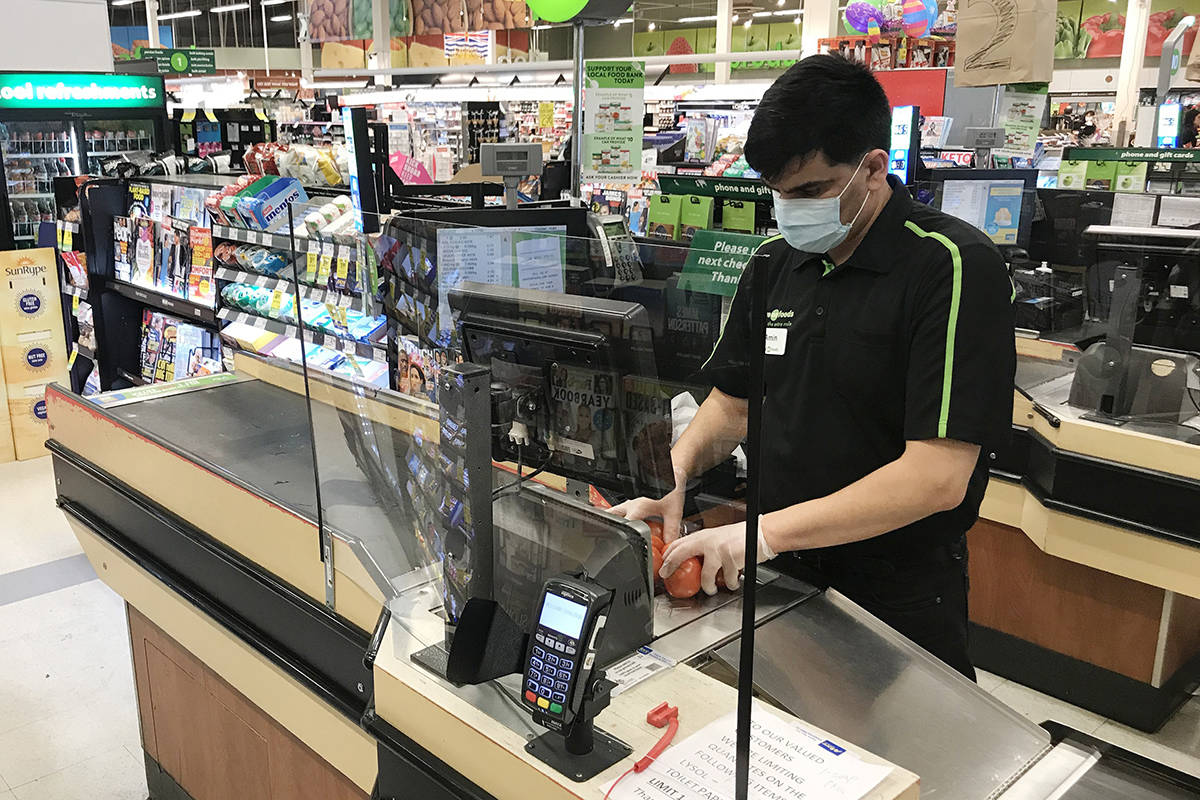