The water fight was well underway at the Al Anderson pool in Langley City on Saturday, and then the firefighters arrived and it became epic.

They brought the Langley City ladder truck and commenced spraying, first from the fully extended ladder, then up close and personal with fire hoses while swimmers retaliated with high-pressure water guns.

It was the annual Legendary Water Fight, a Langley City summer tradition.

This year, there was a Star Wars theme, with Yoda warning participants against spraying the lifeguards and Darth Maul, who was pursued around the pool by younger participants with water guns, all while the “imperial march” music from the movies played over the pool speakers. 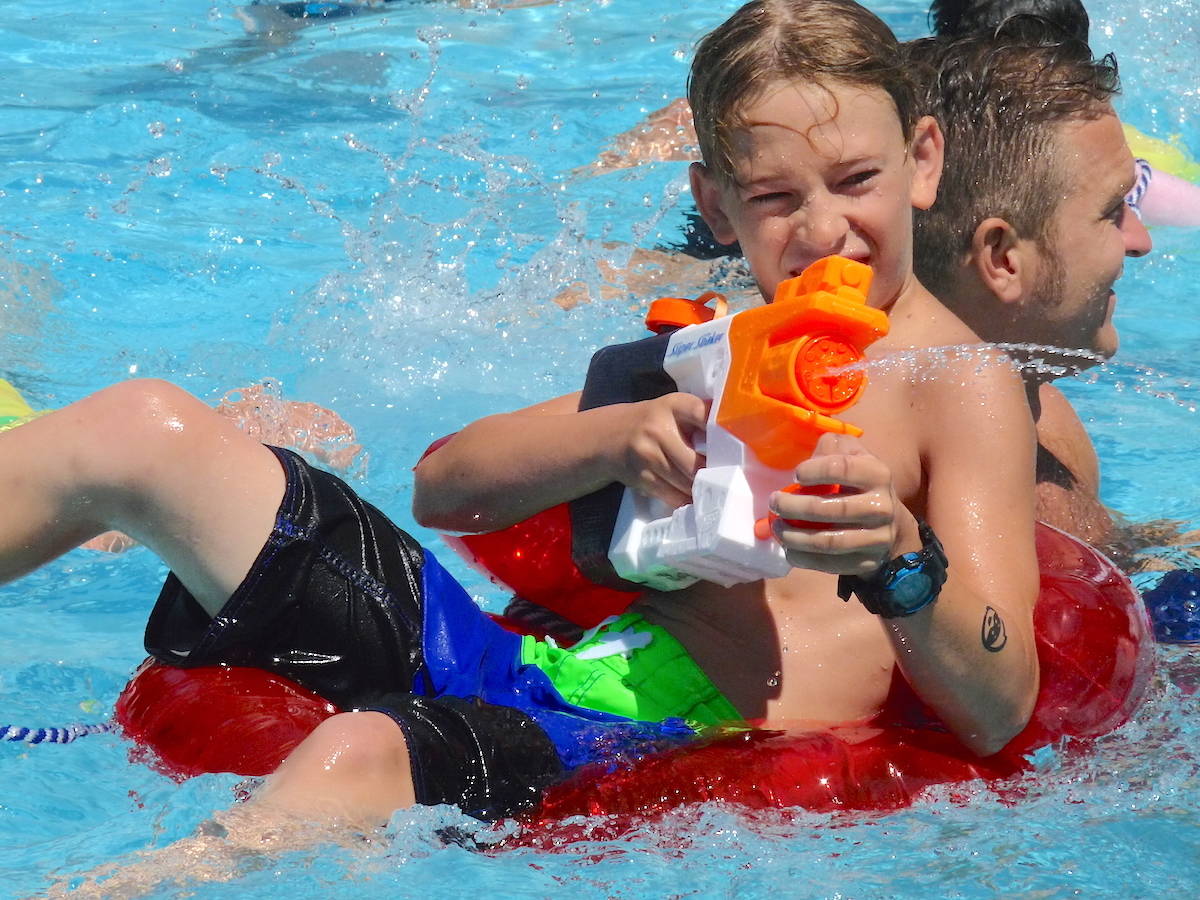 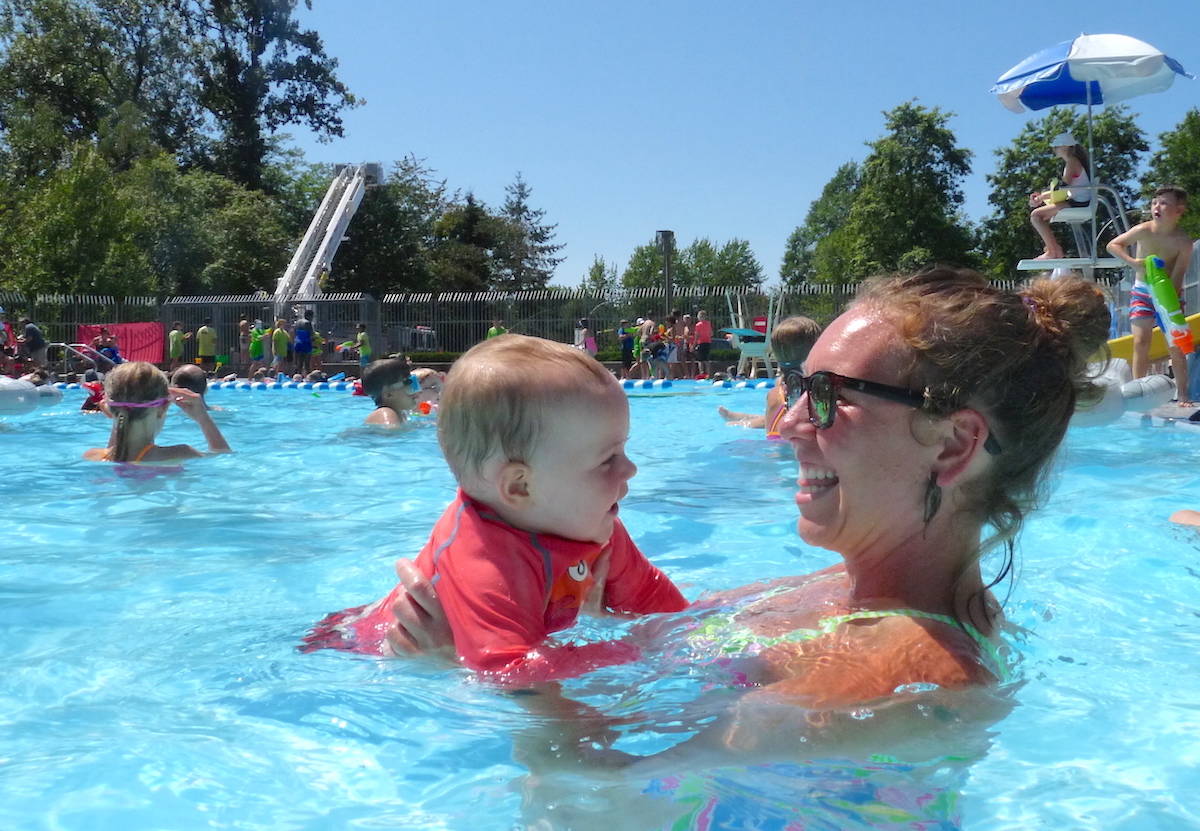 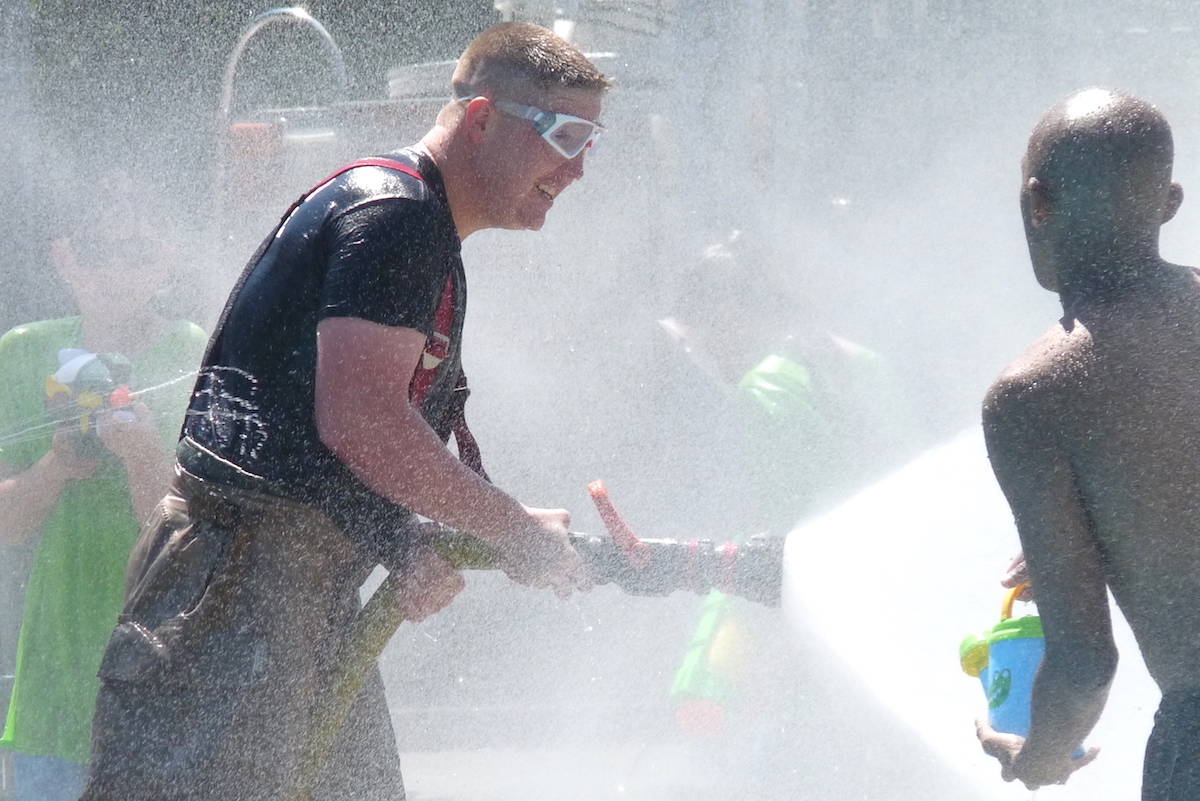 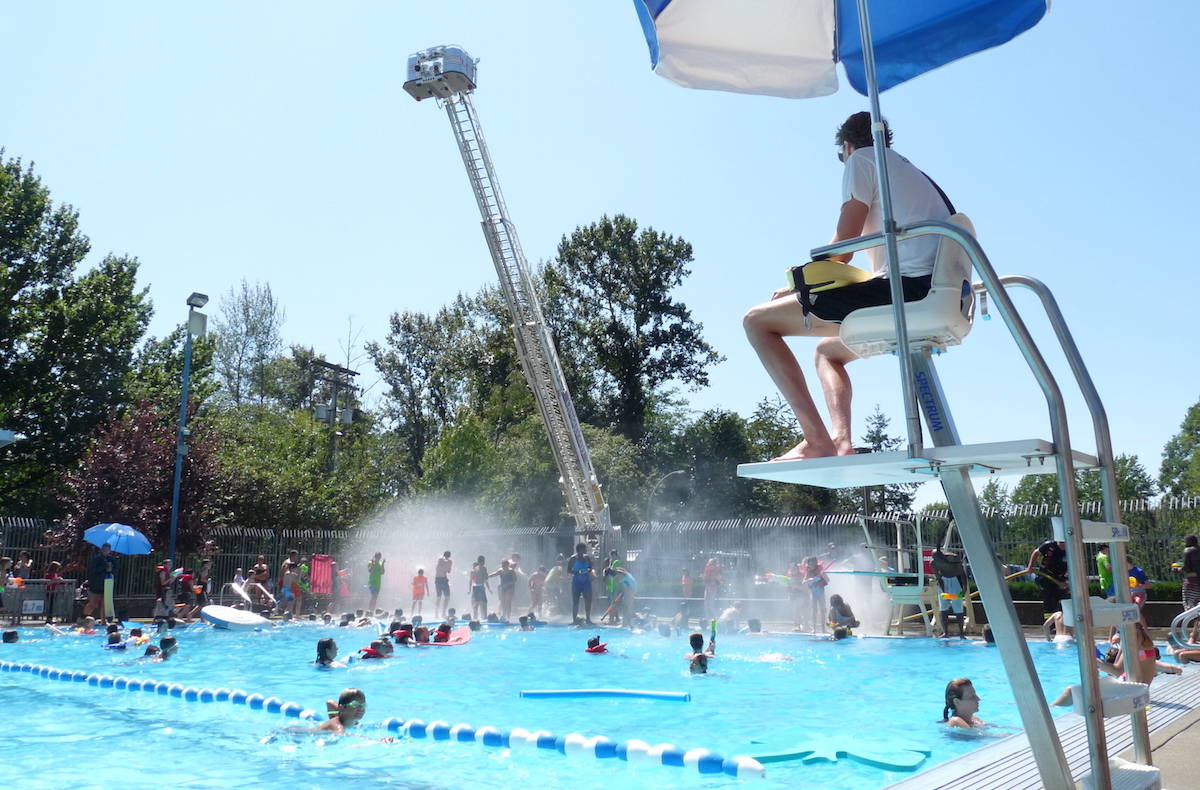 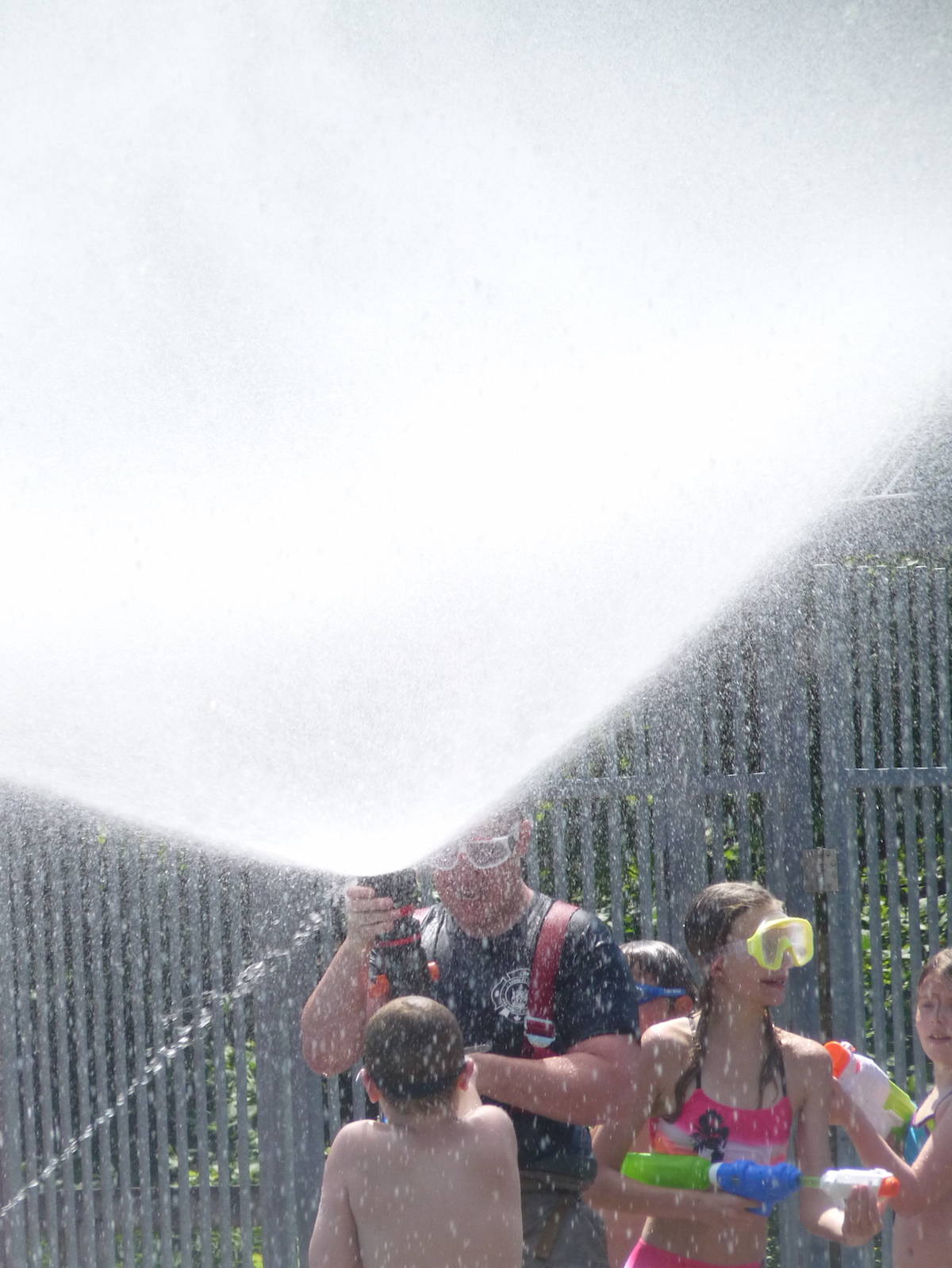 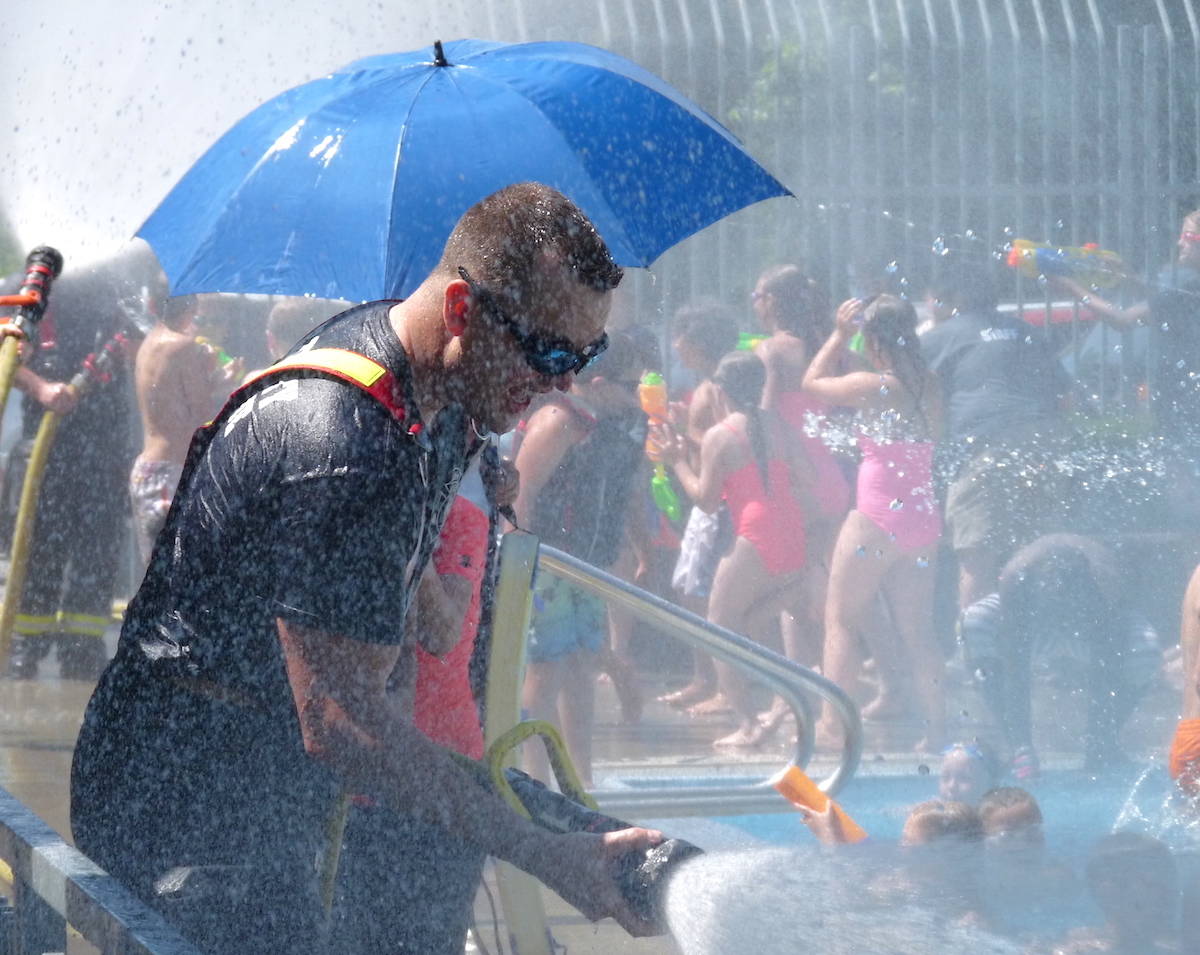 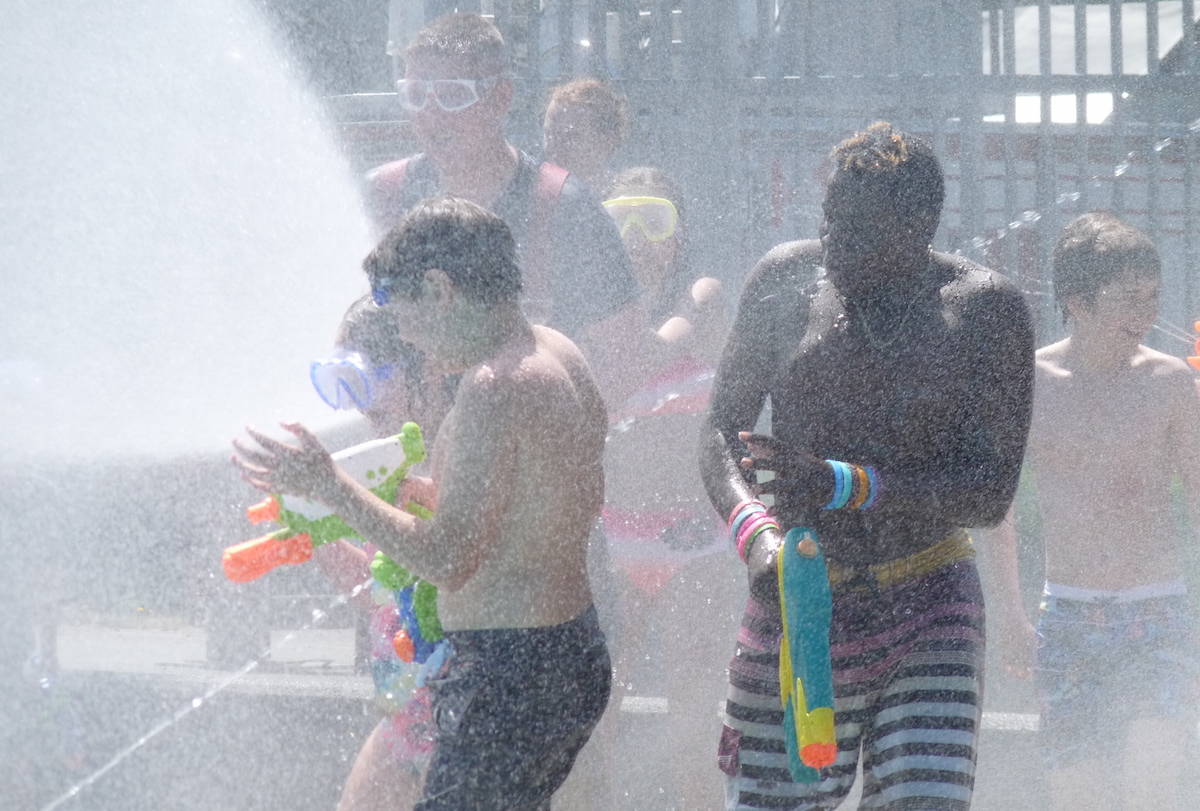 Groovy, man, the Aldergrove Fair is this weekend