Music will be in the Langley air as the Summer Festival Series returns for its third year.

The Willoughby Community Park Amphitheatre, sponsored by Black Press, will welcome a variety of different acts every Thursday evening.

The acts range from burgeoning local talent to Grammy-Award-winning musicians from across the world.

Co-organizer Peter Luongo said they didn’t stick to one single music genre so the series can appeal to a number of different audiences.

“There’s Bard in the Valley happening … to jazz to folk to rock music. We’re really looking to expand this year and the raise level of standard. Everyone (performers) is international in their nature. It’s going to blow the community away.”

Luongo has been involved with the community for years, volunteering with the rotary and leading the Langley Ukulele Ensemble. The Summer Series was a brainchild of Luongo’s and Community Arts Director, Peter Tulumello.

“Three years ago, Peter (Tulumello) started the program to be a cultural earmark here, which can allow region to say “why not Langley?” for their entertainment,” said Luongo.

”Peter (Tulumello) has a crew that are supportive. He puts everything he has into the series and is such a dedicated employee.”

The Summer Series kicks off on Thursday, June 27th with Bard in the Valley’s debut performance of “A Midsummer Night’s Dream.”

“We are advocates of the arts and theater,” Luongo said, “because theatre in the community enhances our community. The hope is for folks to put aside their Thursdays this summer and come down with a coffee or a picnic.”

All performances are free to the public and open to all ages. A full listing of the Summer Festival Series is available on the Township of Langley website.

“In Langley, we tend to go under the radar, so the Summer Series gets us into the idea we have an arts presence,” Luongo added.

”Why not be a destination? We want to get people outside of the city to say, “let’s go to Langley to see a show”.” 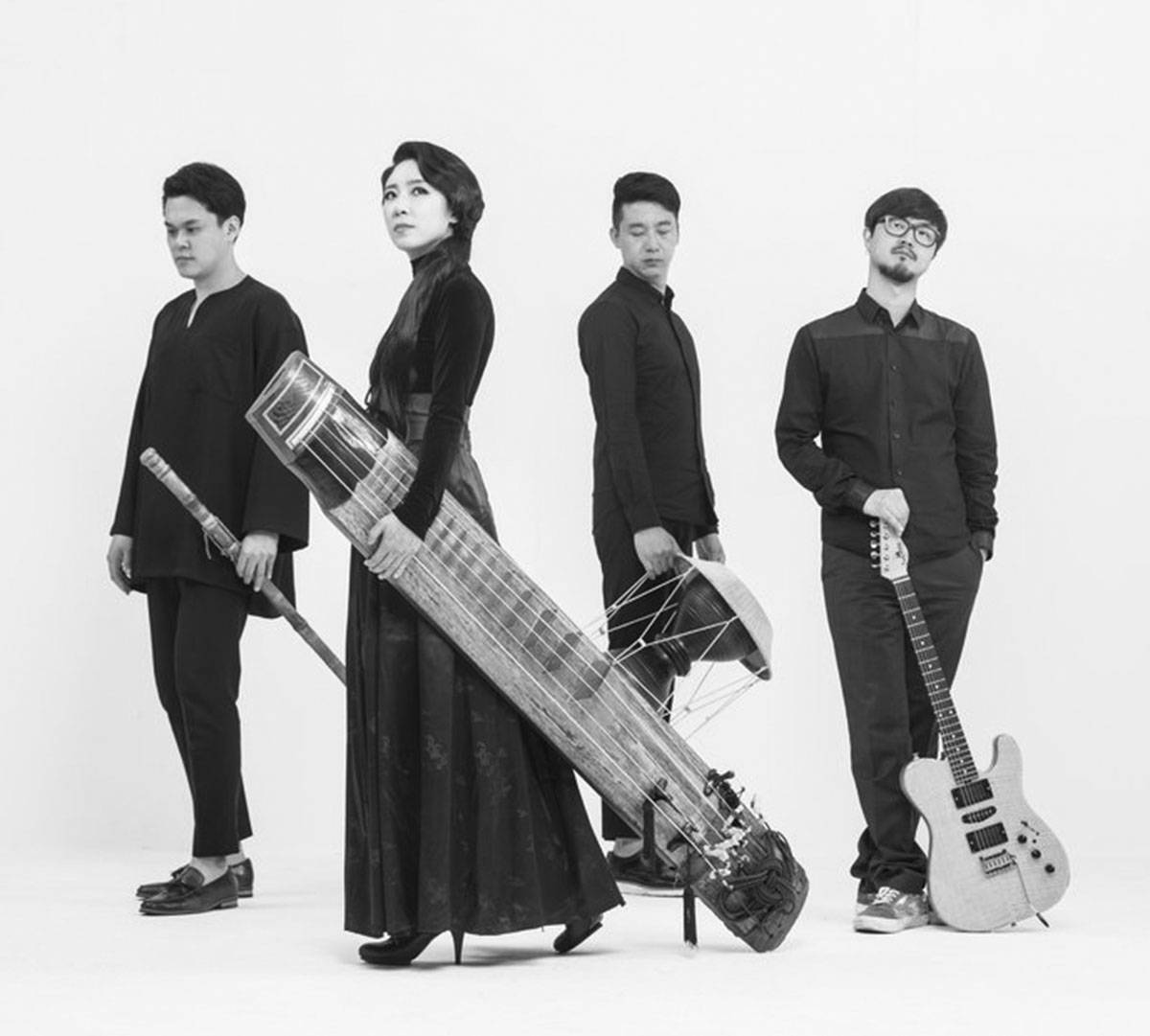 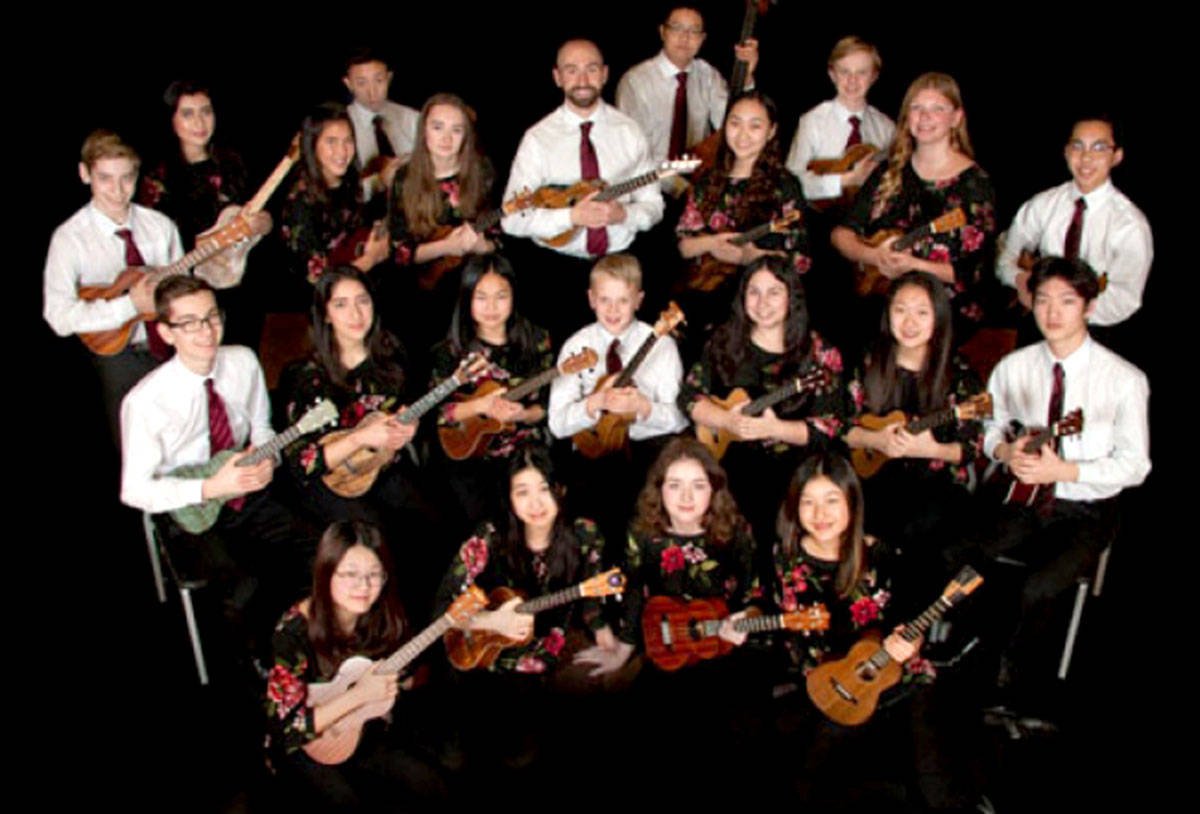 The Lions received their charter in Langley Prarie on June 12, 1944