Township of Langley Mayor Jack Froese was “thrilled” at the response.

“Many people and businesses supported this gala, our Township firefighters, and the charitable society; it makes me so proud of this community,” said Froese.

“It was a lot of hard work, but the result was a night to remember.”

Township of Langley firefighter Andy Hewitson, President of IAFF Local 4550 and co-host of the event with Mayor Froese was happy with the results.

“Our firefighters are dedicated to serving the community we work and live in, and the residents and businesses went above and beyond to help us achieve our goals,” Hewitson said.

“The funds raised at this year’s gala will have a huge impact for years to come.”

Mayor's gala fundraiser is about to get underway in Langley. pic.twitter.com/WKfJAx1JYg

The main benefactor of the 2019 Gala is Langley Hospice Society, which has been providing palliative care and support to those coping with grief and the end of life for more than 35 years.

The Hospice Society provides financial and volunteer support at the 10-bed interim residence on the grounds of Langley Memorial Hospital, and will soon be constructing a permanent, freestanding residence to meet the needs of the growing community.

The Gala, held Saturday, Sept. 14 and presented by lead sponsor Coast Spas, drew more than 650 people to a transformed main hangar at the StandardAero helicopter maintenance facility at the Langley airport.

Two days before the event, the main hangar space at StandardAero was completely cleared of aircraft and maintenance and repair equipment by the company, leaving it a huge open space for volunteers to transform.

The first year, the event raised $856,000, of which $600,000 went to Langley Memorial Hospital Foundation towards the ER Response Campaign.

It was due, in large part to a half-million-dollar donation earmarked for LMH given during the gala by Ann Blaauw – who also contributed a further $250,000 to the firefighters charity.

Besides helping to finish and furnish the new Hospice residence, money raised from the 2019 Mayor’s Charitable Gala will be used by the TLFCS for initiatives such as its school snack program and an endowment fund that will allow the Society to support the community into the future.

The Township of Langley Firefighters’ Charitable Society is getting ready to release its Pets & Firefighters 2020 Calendar in collaboration with the Langley Animal Protection Society, and will be holding a kids clothing drive in the spring. 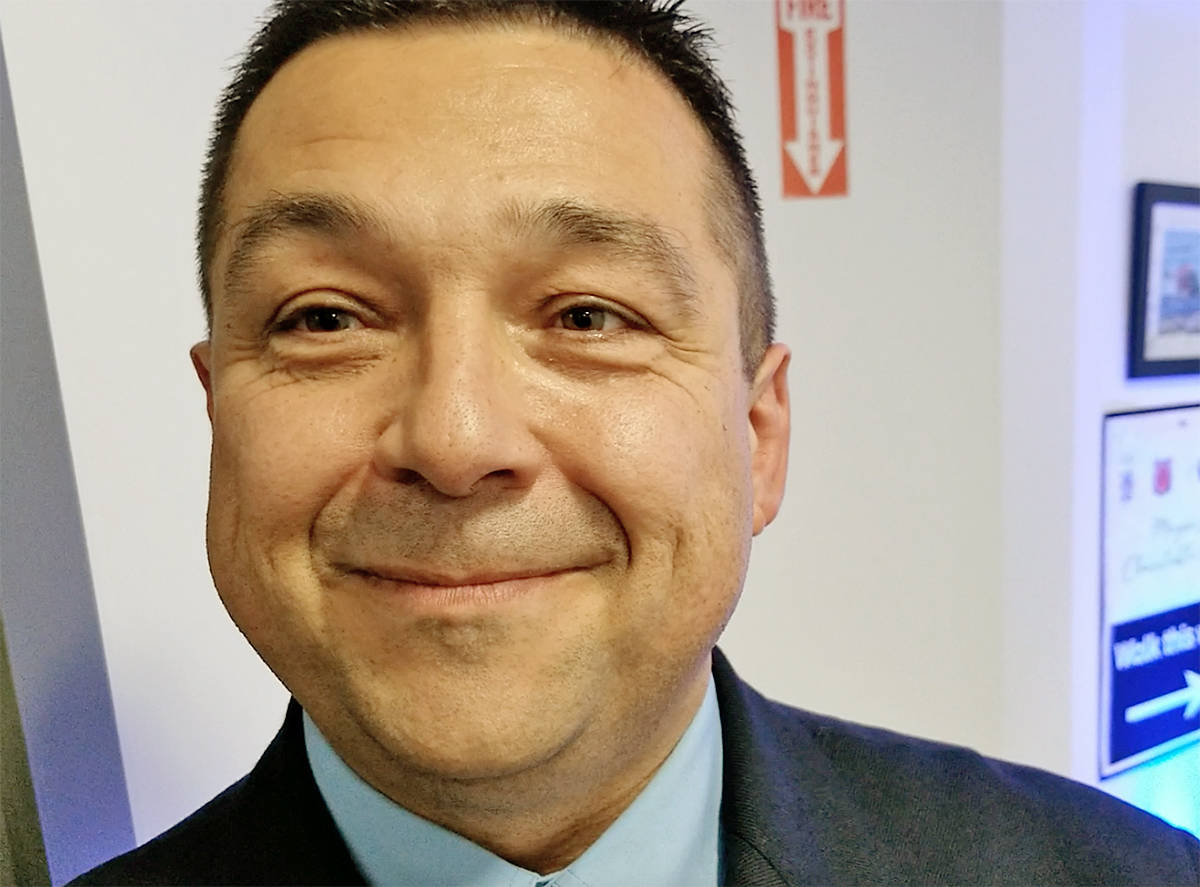