Godfrey Hamon was a dear friend, a caring guy, and a huge car lover.

But in January, the Langley man was diagnosed with cancer, and within a couple of weeks, he was gone.

To help honour his memory, his long-time buddy Ken Johnson, Ken’s daughter Lori, and her friend Krista Johnston are pulling together an event they know Hamon – who would have been 66 on Friday – would appreciate.

It’s a car show, but it’s more. The event is also a fundraiser to help a few local families currently living with cancer, Lori explained.

“The money isn’t going to the cancer society… We actually picked out families who are fighting cancer, who are currently fighting this disease… Not only is it a drain physically, mentally, and emotionally, it can also be devastating financially.”

The hope, she said, is to raised upwards of $1,000 each to help three area families (two in Abbotsford and one in Langley) who are struggling financially with costs such as transportation, prescription, food, or shelter expenses.

“It just started out as an event in memory of Godfrey, a car show, because he likes cars,” she said.

But the second the idea was out there, it started to grow.

For instance, when Shannon Brogan and her husband Keith Smythe – from Brogan’s Diner – learned of the tribute event for their late customer, they offered to get involved.

“They jumped at it,” Lori said, of Brogan’s sponsorship of the show.

Consequently, the event will now coincide with the re-opening of the former Kalma restaurant, which has under gone extensive renovations and will reopen Sunday as Brogan’s Diner & Deli.

It seems fitting, Lori said, noting that Hamon, Johnson, and many other local car enthusiasts had long been morning patrons at Kalma.

With first-come first-serve registration ($15 per vehicle), car enthusiasts are clamoring to be a part of this new downtown car show, Lori said.

She’s expecting 175 to 200 cars will be on display, and that will include Hamon’s own 1964 Ford Falcon Ranchero, which will be prominently featured.

“Everyone wants to get in on this,” added Lori. “And it’s going to be even bigger next year. We’re already planning for next year.” 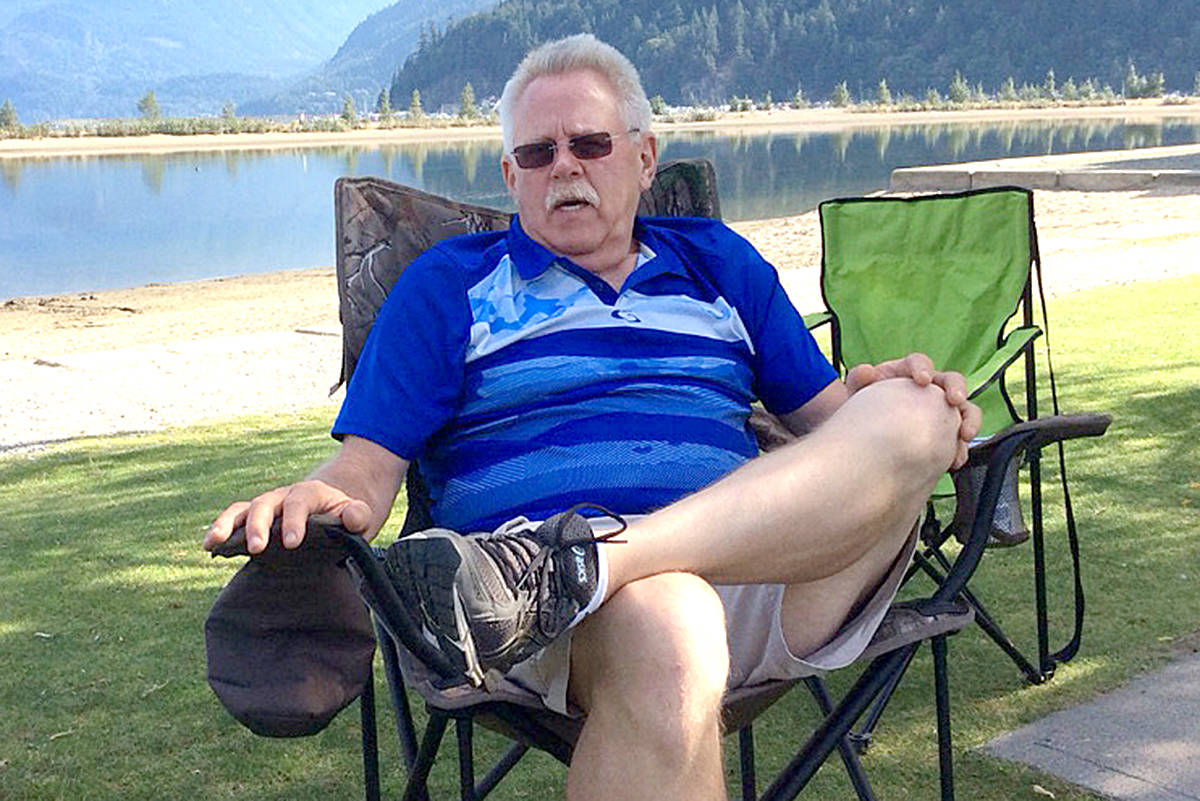 Langley Family Treasure Hunt designed for all ages and abilities