Opossums may not be adorable like bear cubs or fawns but they are fascinating, ancient creatures and like any other animal that arrives injured or orphaned at Critter Care Rehabilitation Centre – they all deserve care and love, says founder Gail Martin.

Currently, a new mom opossum is raising her three little ones who were born at the end of March at the south Langley wildlife rehab centre.

“I just love them and did you know opossums have been around since the dinosaurs?” pointed out Gail Martin, founder of Critter Care. “Mom hisses at me a bit but she is just protecting her babies. I’ve never been bit by one.”

That’s a good thing because opossums have 50 teeth.

“It’s so cute right now,” said Martin who is caring for the new family. “The little ones are growing so they all fight to get into the pouch to feed and they go in head first and their little legs stick out.”

A fun fact about the opossum is they are the only marsupial in North America (meaning they carry their young in a pouch in their abdomen where the babies also feed). They carry their babies on their back as they get older as all marsupials do.

They also play dead as a survival mechanism. They have a curling tail that helps them climb. But despite misconceptions, the opossum doesn’t hang upside down by its tail.

They also make great mousers and help with rat populations.

“Really, they are wonderful animals and we are so happy to have our little family here at Critter Care,” said Martin.

The annual gala features a buffet dinner, live and silent auction and door prizes. The year’s guest speakers are Lesley Fox and Adrian Nelson from the Fur-Bearers.

It’s an important part of the not-for-profit’s fundraising efforts which will go along way to help the many babies anticipated to arrive this spring.

“The bears just came out of hibernation. There is three of them. They are curious and looking really healthy. We have a skunk in our care that was pregnant way too early so we are anticipating a busy season,” said Martin.

They are still rehabbing the beavers that were rescued from Stanley Park this winter. Critter Care, which is closed to the public except when they host their two day open houses in July, is always hopping between intakes of injured animals that are brought to them by citizens, to caring for newborn animals, including round-the-clock bottle feeding, to the constant food needs, which include chopping up more than 100 pounds of vegetables, fruits and meats each day. Critter Care interns stay on site and come from around the world to gain experience with wildlife for training to become veterinarians or zoo keepers in their own countries.

With the extreme snow that happened in the 2017 winter, Critter Care is still working on replacing several aging enclosures that were damaged by weather.

“It’s a great evening, and we are hoping to get people’s support,” she added. 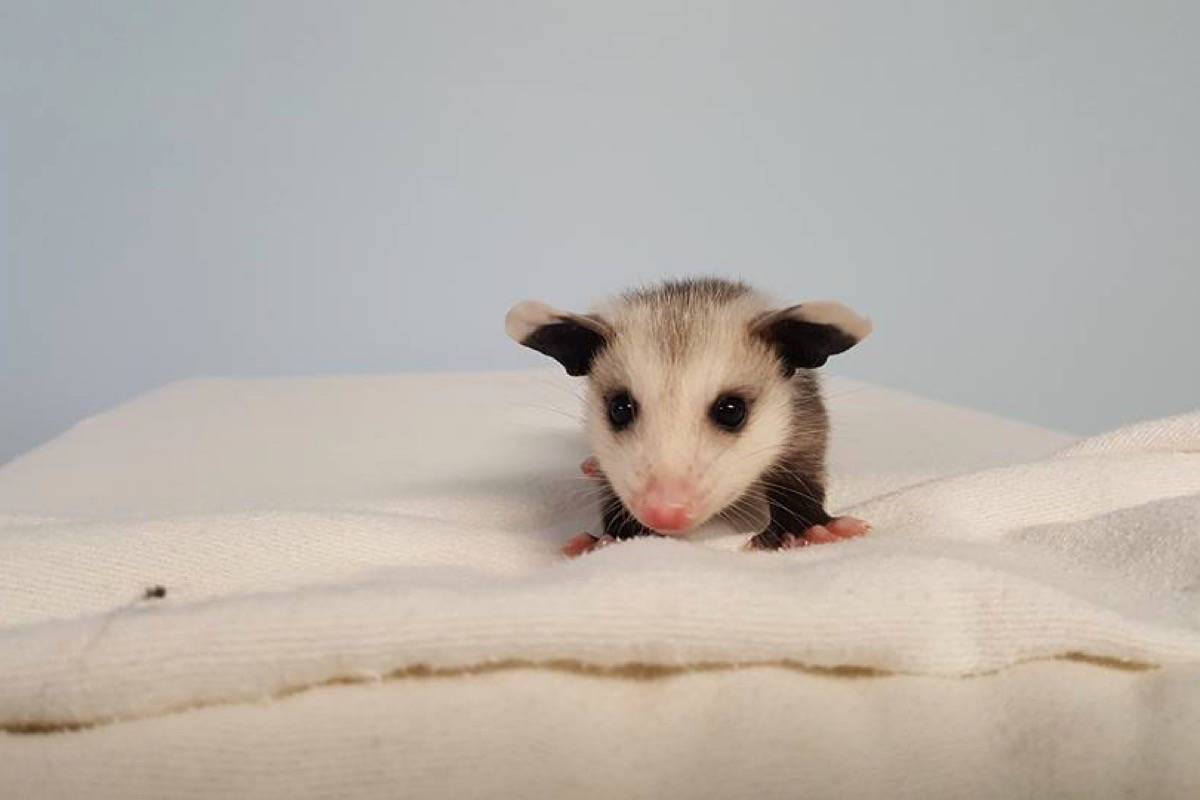 Meet and greet set for Langley organizations and potential volunteers