The Aldergrove Elks have spent much of 2020 renovating 27118 Fraser Highway into a new and improved clubhouse for its members.

Lodge #66 president Gary King said, most recently, the basement has been all fixed up, allowing for more storage space and club activity.

He noted that most unique addition is a mural painted by Aime Milot, a graffiti wall artist who made the 66-foot-long plywood project for the Vancouver Mural Festival in the spring.

On the front facing the alley and parking lot behind the building, the mural reads “Community Carries On.”

On the backside, there is nothing.

“We hope to get some kids in here later on in the year and paint the backside,” King said. “We’ll grill some hot dogs and make a small event of it.”

It was installed on the Thanksgiving weekend by lodge members and had been previously displayed in downtown Vancouver on Robson and Burrard.

Right now, King said the Aldergrove Elks has about 20 members, but are looking for more.

While COVID-19 halted events and services put on by the Elks and renovations took up most of their time, King said people can visit www.facebook.com/pages/category/Community-Service/Aldergrove-Elks-Assoc for more. 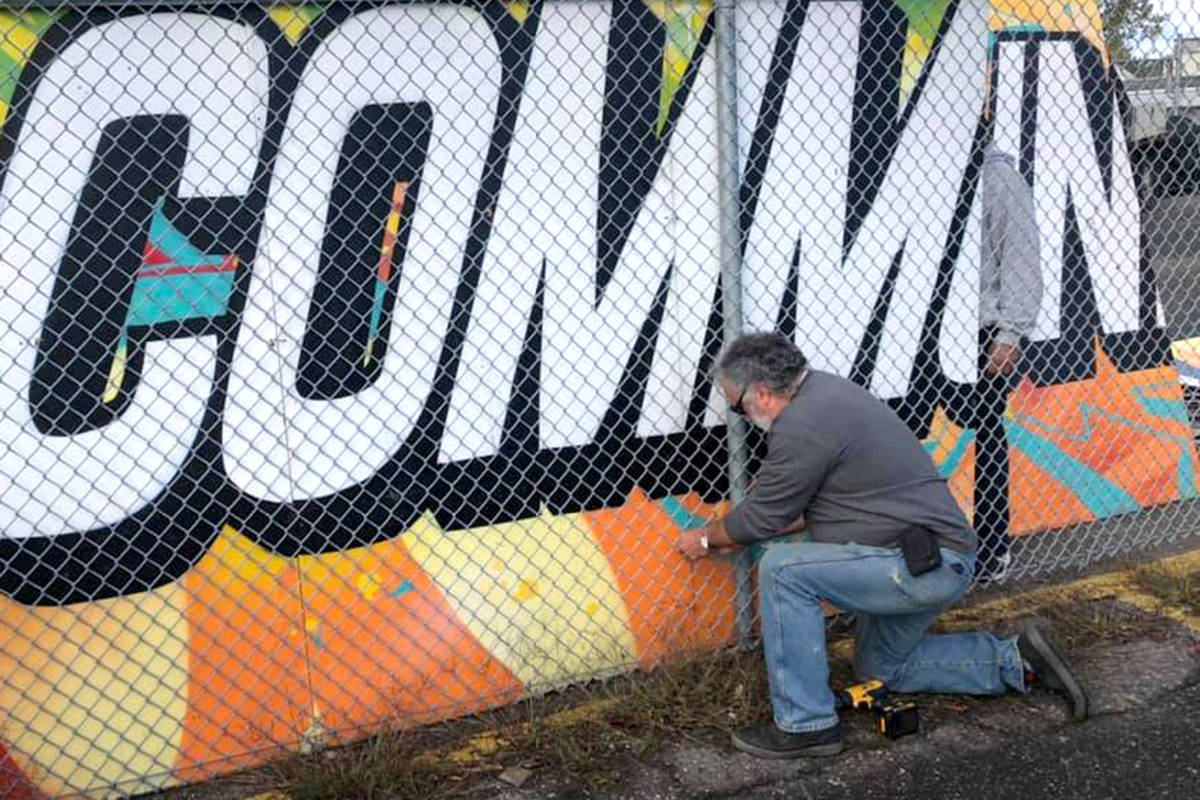 Aldergrove Elks Club put up a mural which they hope kids can help finish in the coming months. (Special to the Aldergrove Star) 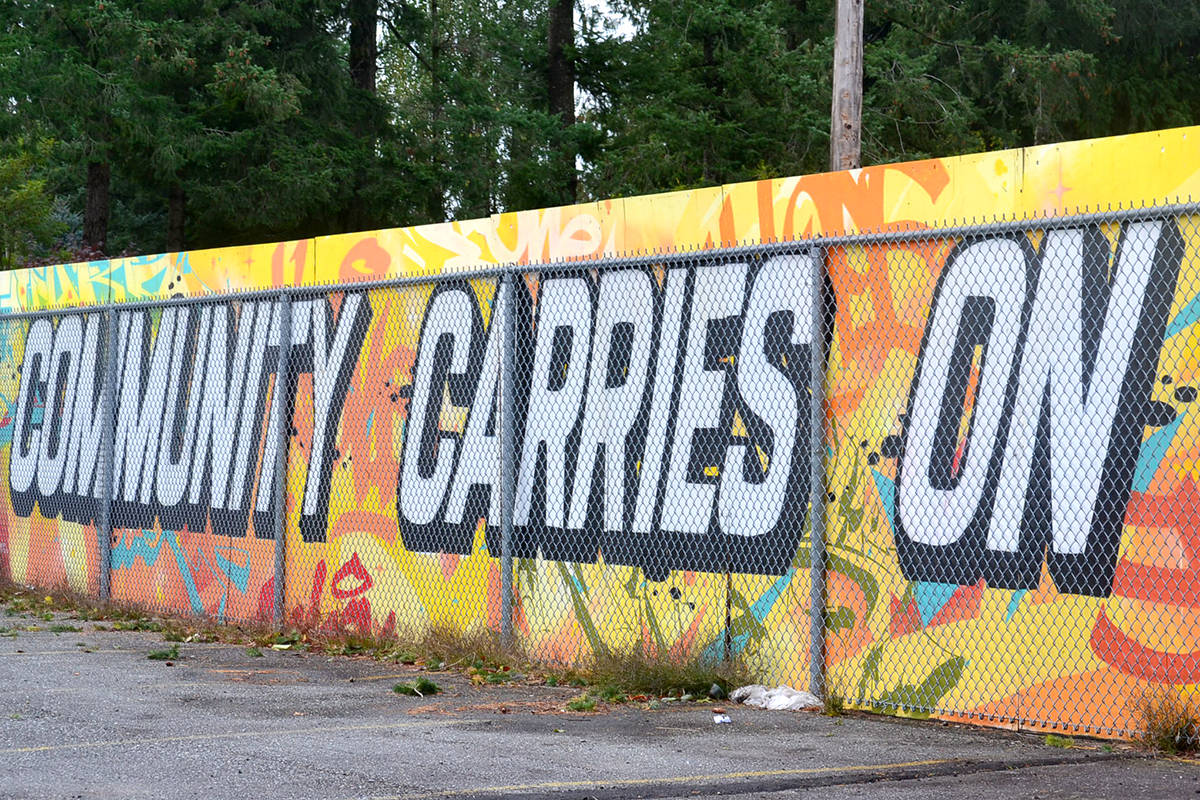 Aldergrove Elks Club put up a mural which they hope kids can help finish in the coming months. (Ryan Uytdewilligen/Aldergrove Star)

From fleeing zombies to a heart-warming drama; how the Langley Seniors Centre got into the movie business

Money spend on weapons should be spend on health and education, peace advocates say

Our View: Heroes all around us in Langley