Recently promoted Cpl. Craig van Herk has been part of the annual Cops for Cancer Tour de Valley for more than a decade.

The 20-year RCMP veteran saddled up and ridden hundreds of kilometres a year to help fight kids cancers, and more recently he’s worked behind the scenes keeping the fundraising ride running smoothly.

This time out, the Langley RCMP officer is the road boss – described as the man who builds the route and works out all the logistics of the tour “Literally, without him tour wouldn’t happen,” said Canadian Cancer Society’s Rachelle Perkins..

van Herk, now 48, was first drawn into the charity law enforcement ride in 2003, when helping a fellow officer fundraise.

“My bike partner at work and I decided we wanted to participate with Cops for Cancer. At the time we were only able to release one of us to participate, he won but we still did all the fundraising, training and prep work together,” recounted the youth unit supervisor.

The next three years, van Herk suited up and rode as a member of the Tour de Valley team – the latter year also serving as team captain.

He then joined the Cops for Cancer regional steering committee in 2007 moved into a position on the support crew.

“I’ve been here ever since. It’s quite the ride,” he said.

Day one of the ride is always one of his favourite, in part because it’s held in Langley.

The kickoff celebration was held this morning (Thursday), at the Langley Fine Arts School.

“Day one was fantastic, we had a significant amount of support…More importantly, Day one was awesome for the team, we had an amazing start… Our new riders were able to see first-hand the positive impact we can have on kids and their families,” he said. “It was amazing to see first-hand committed cops, courageous kids, and a caring community in Langley.”

Kids keep him coming back

Asked what’s keeps him coming back year after year, van Herk didn’t even delay in answering. It’s the kids, he insisted.

“Have a look, when you have a chance, in one of these child’s eyes. These kids have no choice but to be afflicted with this hideous disease. But they come out and they smile and they fight through it. Why wouldn’t you be involved.”

CLICK: To see more photos from the opening ceremonies

There are a series of Cops for Cancer rides held throughout B.C., including the Tour de Valley, of which van Herk is a member.

There are 23 law enforcement riders and a support team from across the Fraser Valley who embarked on the first day of the nine-day, 750-kilometre, 10-community bike ride to raise money for the Canadian Cancer Society (CCS) – and specifically to help children with the disease.

“We’ve raised a ton of money and been able to get research that has made the chances of survival so much better,” he shared.

He’s made “some incredible friends” along the way, and “unfortunately we’ve lost some really close friends,” van Herk reflected.

But he knows what they’re doing is making a difference.

“We met a young man last night, who in 2012 was diagnosed with a brain tumour. Had that happened 10 years previous, it would have been terminal. Now, he’s still with us. It’s amazing. So, give us some money. Come out, support us. Help us help our young friends.,” van Herk concluded.

van Herk is not the only member of the Langley RCMP team who is participating in this year’s ride.

Langley RCMP Insp. Peter Jadis suited up Thursday, joined the team for part of the day’s ride around Langley.

Crime prevention program coordinator Katrina Lieberman is once again the rider care vehicle, a job she’s volunteered for during the past few years.

And Const. Rochelle Carr is participating as a rider.

“Today was a great way to start off,” she said. “We had excellent weather and no major incidents.”

She was particularly impressed by a special reception the Tour de Valley team received as they rode into Fort Langley Thursday, from fellow Langley officers who lined the street dressed in red serge.

“This was so nice to see and very well received by the riders,” Carr said.

“Being a Langley member, it just showed, once again, how supportive Langley detachment truly is!”

Following the opening ceremony in Fort Langley, the team rode to the Coast Capital locations in the village and Walnut Grove, stopped off from a complimentary lunch at Chipotle, then spent the afternoon riding to Coghlan Elementary in Aldergrove and Ross Elementary in Abbotsford.

The day ended off at the Aldergrove border crossing before heading back to their hotel.

“We had a lovely supper at Pasta Polo, and now we are all exhausted and ready for a good night’s rest,” Carr shared with the Langley Advance just before heading off to sleep.

• Stay tuned here for updates along the tour 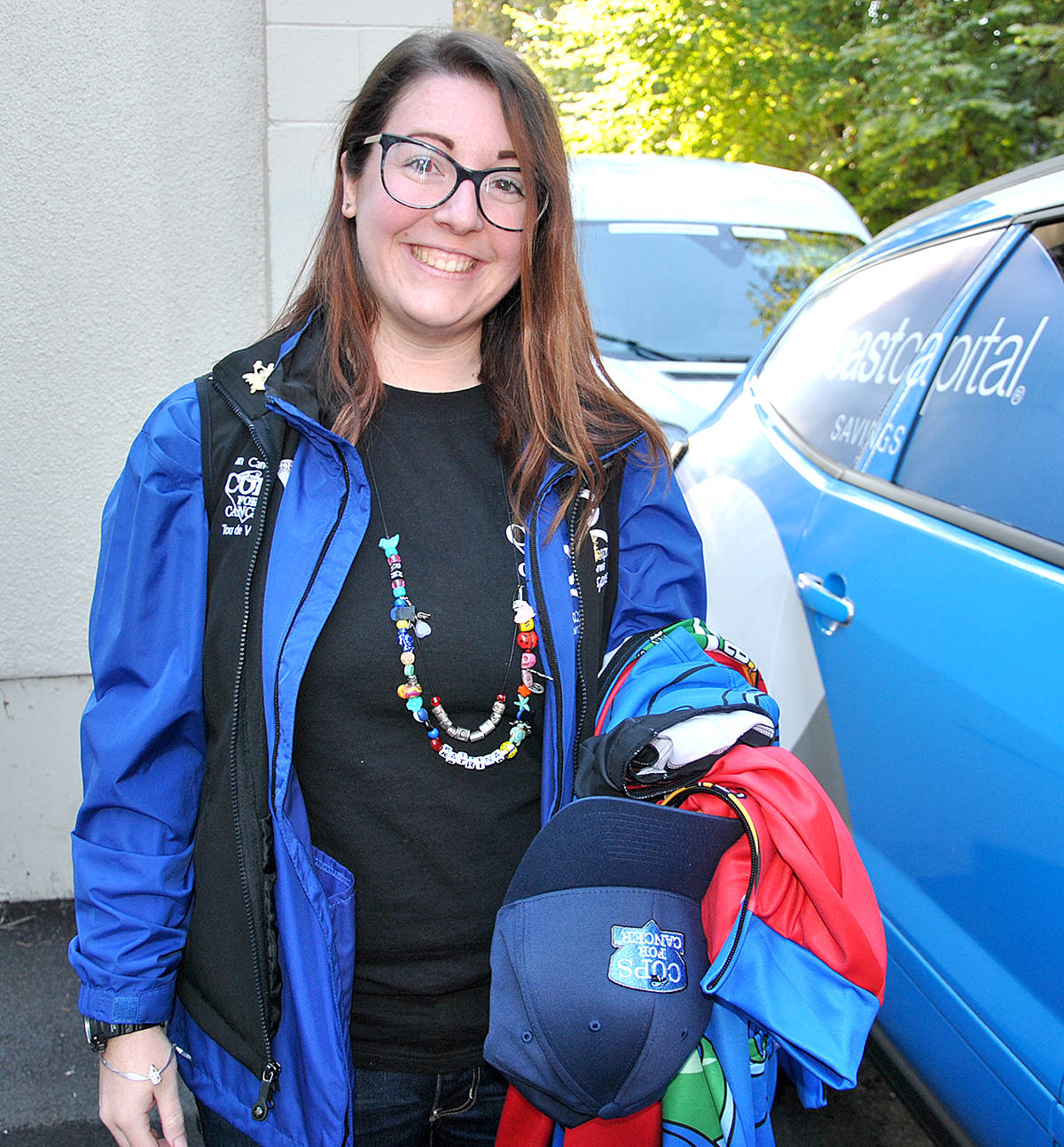 Katrina Lieberman returned to the Tour de Valley team agains this year, as one of the support team drivers with 2017 Cops for Cancer bike tour. (Roxanne Hooper/Langley Advance) 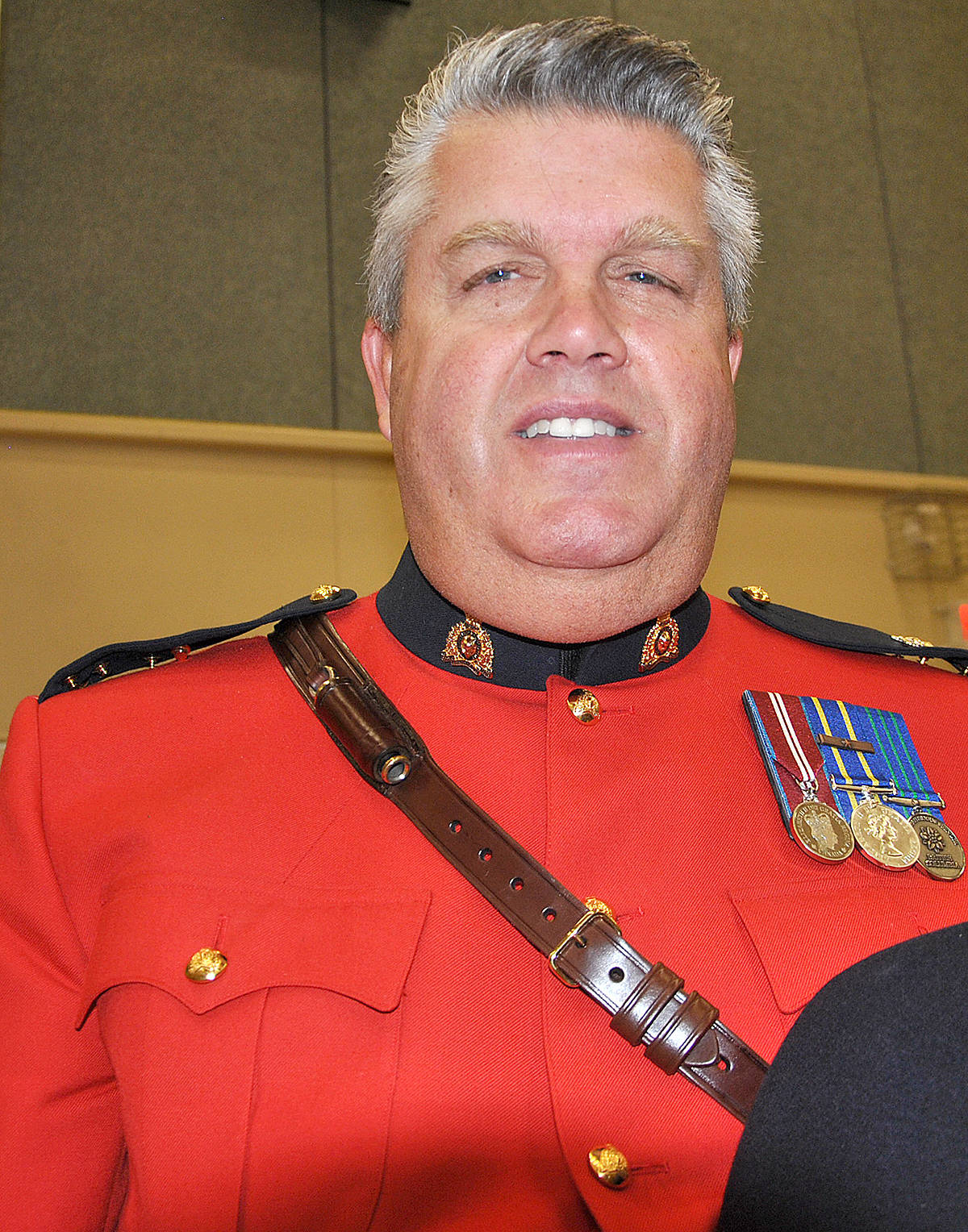 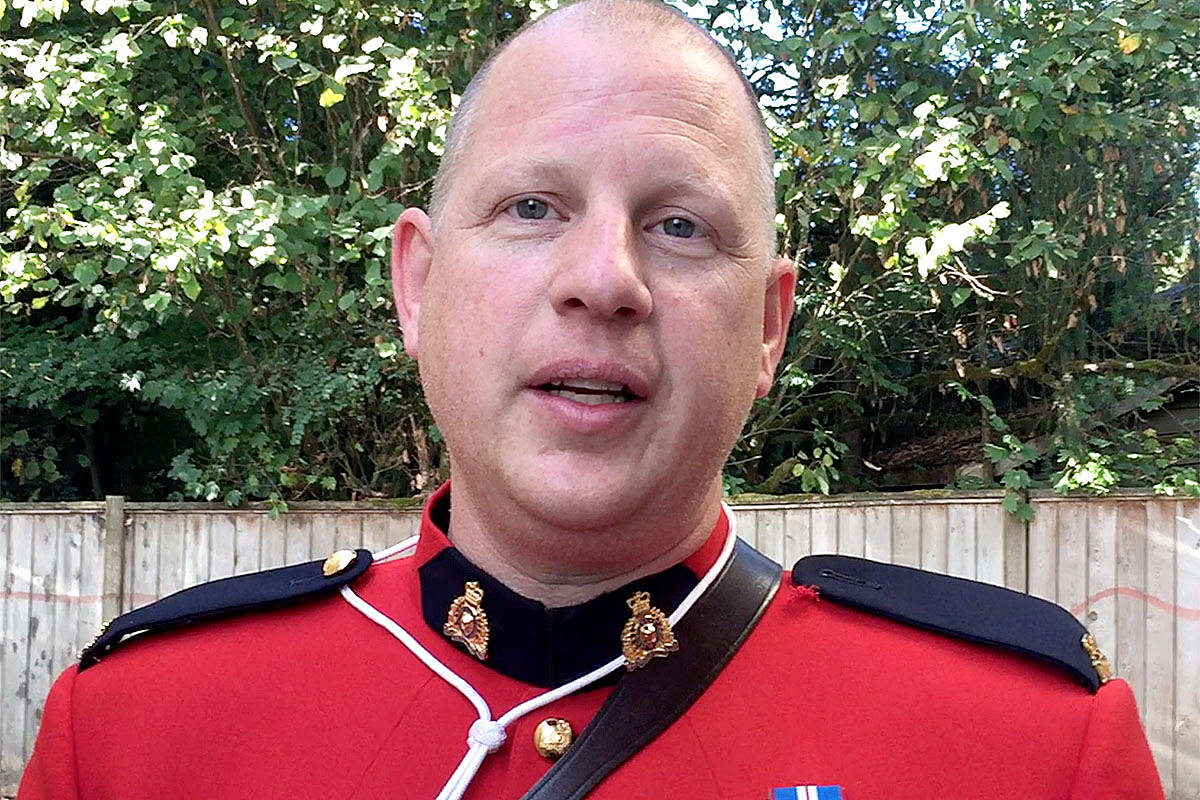 Cpl. Craig van Herk has been part of the Cops for Cancer Tour de Valley team, in different capacities, for more than a decade. (Roxanne Hooper/Langley Advance) 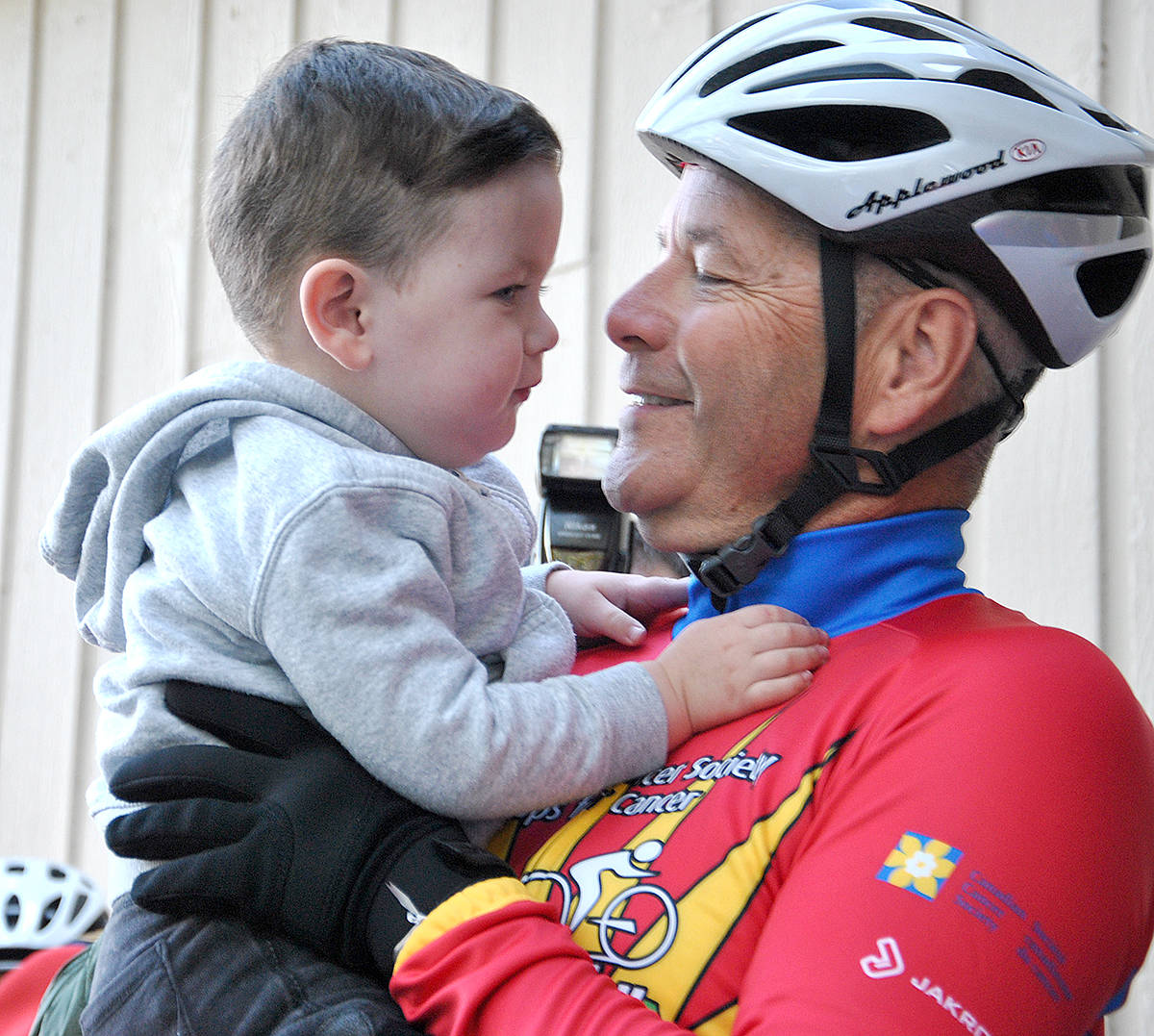 Children – health or not – prove a powerful motivator to the cyclist in the Cops for Cancer Tour de Valley fundraising bike ride. (Roxanne Hooper/Langley Advance)