A professional wrestler is recruiting people in Aldergrove to join a new wrestling school.

About 10 years ago, Nevada moved to B.C., and continued his wrestling career.

“I moved to B.C., and kept wrestling, but I noticed there weren’t any wresting schools in the Lower Mainland,” said Nevada.

Recently, Nevada contacted his long-time friend Sarah Stock, a Canadian professional wrestler who was most recently signed to the WWE as a women’s trainer.

Stock is known for her time in Total Nonstop Action Wrestling (TNA),where, under the ring name Sarita, she became a two-time TNA Knockouts Tag Team Champion.

“I called Sarah and told her about my idea. I wanted to open a wrestling school here in Aldergrove. There was one in Surrey a couple years ago, but I think there’s a real interest in the Aldergrove community,” said Nevada.

Both Nevada and Sarah agreed to start a recruiting process, WWE style.

“There has never been a recruiting process like this, ever in B.C., the only other place that has done something like this was in Toronto,” added Nevada.

Sign up started on Oct. 25, there are only 20 spots available.

“We’re only choosing a dozen people out of the 20 people trying out. We want the most promising wrestlers. If we keep the tryouts small, we can focus on everyone,” said Nevada.

“It’s a 6 hour training and there is not an age limit, if an older person thinks ‘I wonder if I could have made it,’ they can come tryout and see,” said Nevada.

The wrestling school will open in January, 2022, in Aldergrove.

ALT HAVE A STORY TIP?
Have a story tip? Email: newsroom@aldergrovestar.com 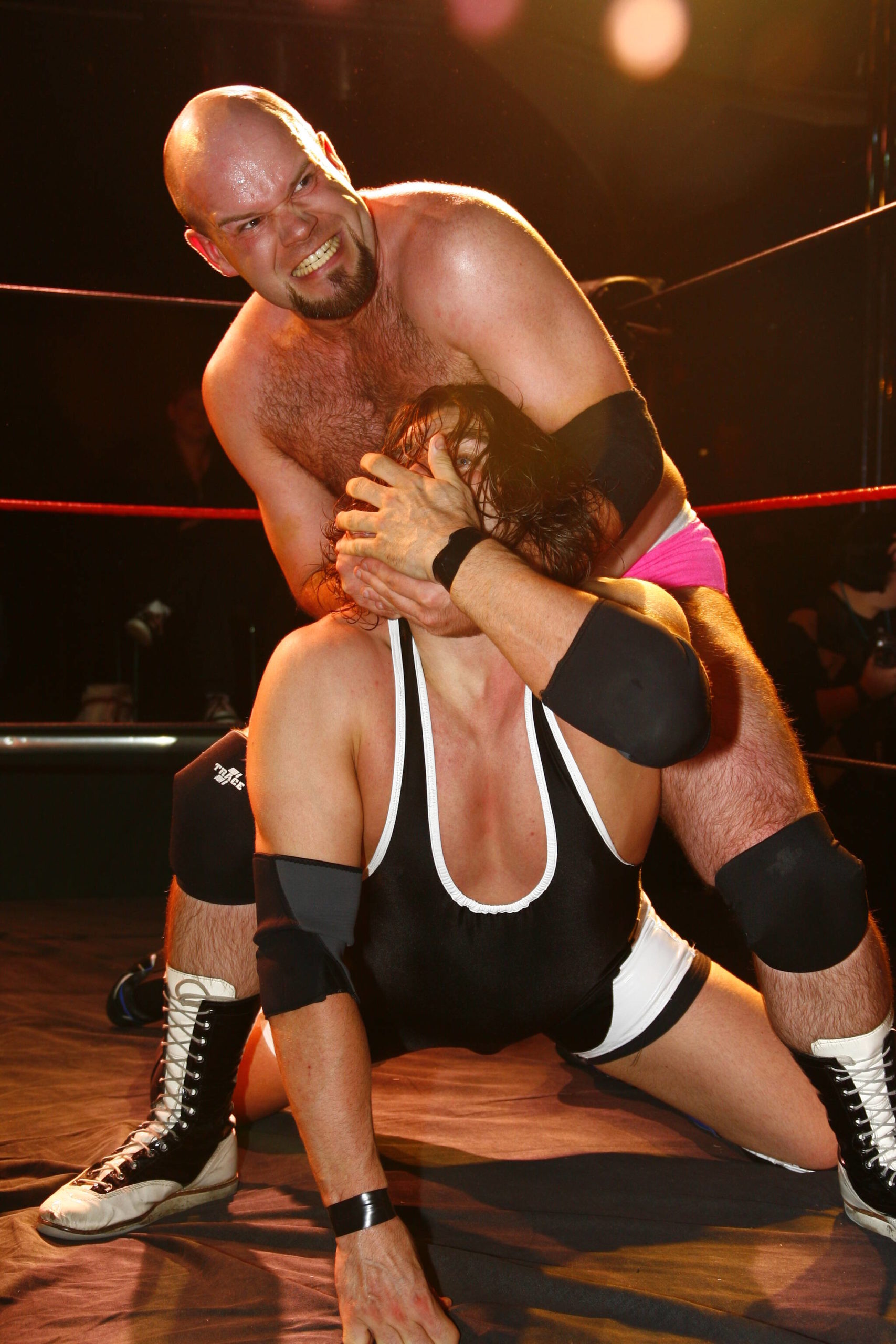 Vance Nevada wrestling for a professional title. (Vance Nevada/Special to The Star) 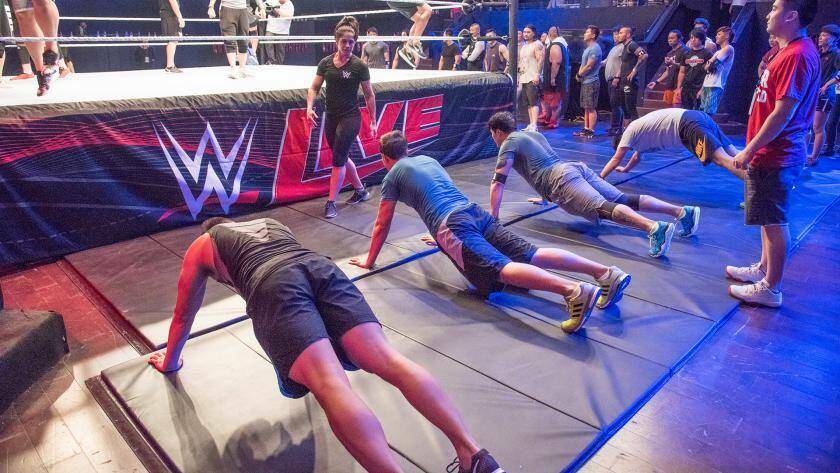