A retired firefighter from Vancouver Island is saddling up along side his young Langley buddy, Doug Penner, this Sunday to cruise in aid of Muscular Dystrophy Canada (MDC).

Doug, a 16-year-old Murrayville teen, along with his father, Cam, mother, Allison, and sister, Sam, are heading to Victoria this weekend to participate in the 2019 Ride for Doug – Vancouver Island edition, organized by Kerry Zado.

When Doug was three, he was diagnosed with Duchenne Muscular Dystrophy. That’s when his father conceived of the idea for a charity motorcycle ride through the Fraser Valley – all in aid of MDC.

Well, the local ride has been rolling for 13 years now. In fact, in early June, Doug and his family were joined by 90 riders on a 200-kilometre ride through the Fraser Valley.

READ MORE: Langley dad describes the pressures of coping with MS at Ride For Doug

This year’s ride raised more than $28,000, bringing the grand total through the event’s history to close to a quarter million dollars raised for MD research.

But the Langley ride is not the only Ride for Doug now being run.

MORE ABOUT THIS YEAR’S RIDE

Several years ago, Zado developed a similar, albeit smaller, charity ride on the Island. The first year there were three participants. The next time, the number jumped to 20, and this year, he’s predicting at least 40 riders, including about a dozen from the Mainland.

This will be the fourth Island ride – fresh back after a brief hiatus – which is being held Sunday, July 7, with kickstands up at 11 a.m. at Weaver’s Leather in Victoria. Participants will take part in a three-hour backroad trek around the island, followed by a barbecue. Zado hopes to raise $4,000.

“Kerry puts together an awesome route. Looking forward to a brand new one this year,” said Cam, who’s catching the 8 a.m. ferry out of Tsawwassen that morning.

Zado, first met Doug at a MDC awards ceremony several years ago, and the pair hit it off.

Zado has been a long-time volunteer with Muscular Dystrophy Canada, and in fact was recognized recently for his efforts when presented with the MDC’s Mary Ann Wickham Award.

RECENT COVERAGE: Ride namesake given all-clear to saddle up Sunday in Langley 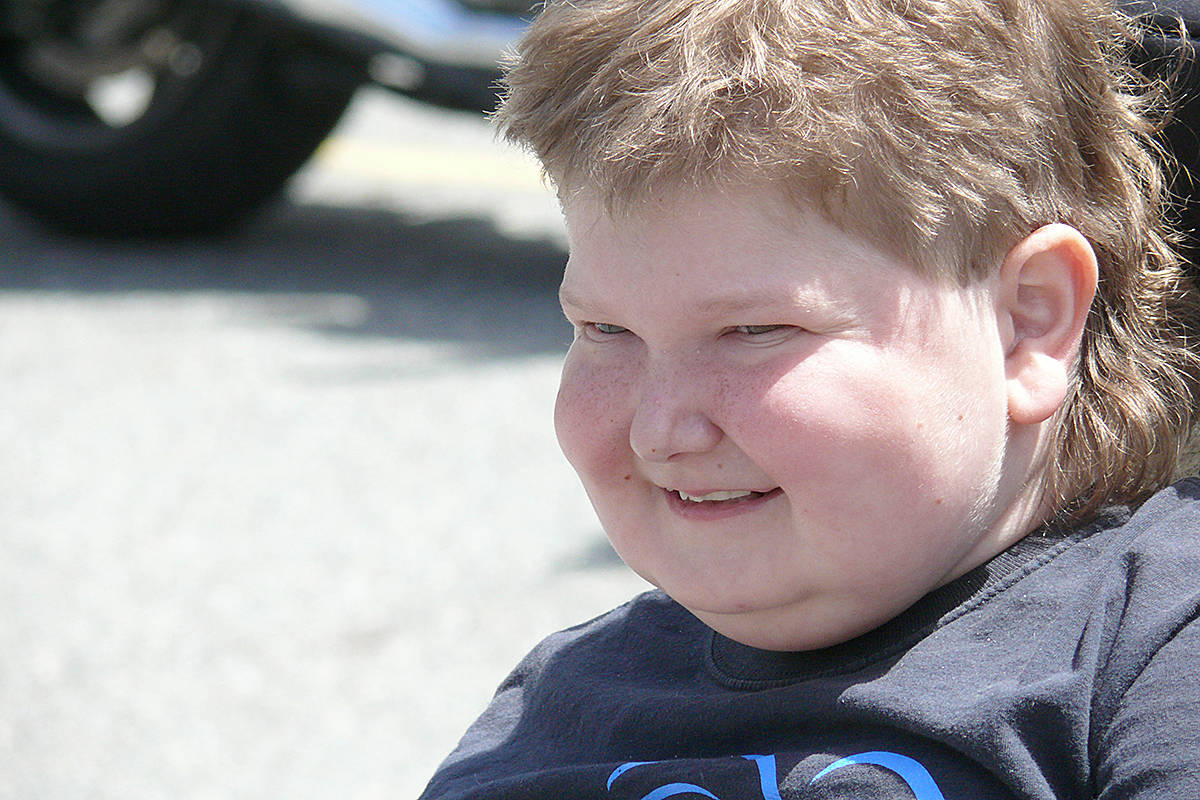 Doug Penner is Victoria bound for the fourth Ride for Doug – Vancouver Island Edition on Sunday. He is the event’s namesake, diagnosed with muscular dystrophy when he was three. He’s now 16. (Langley Advance Times files) 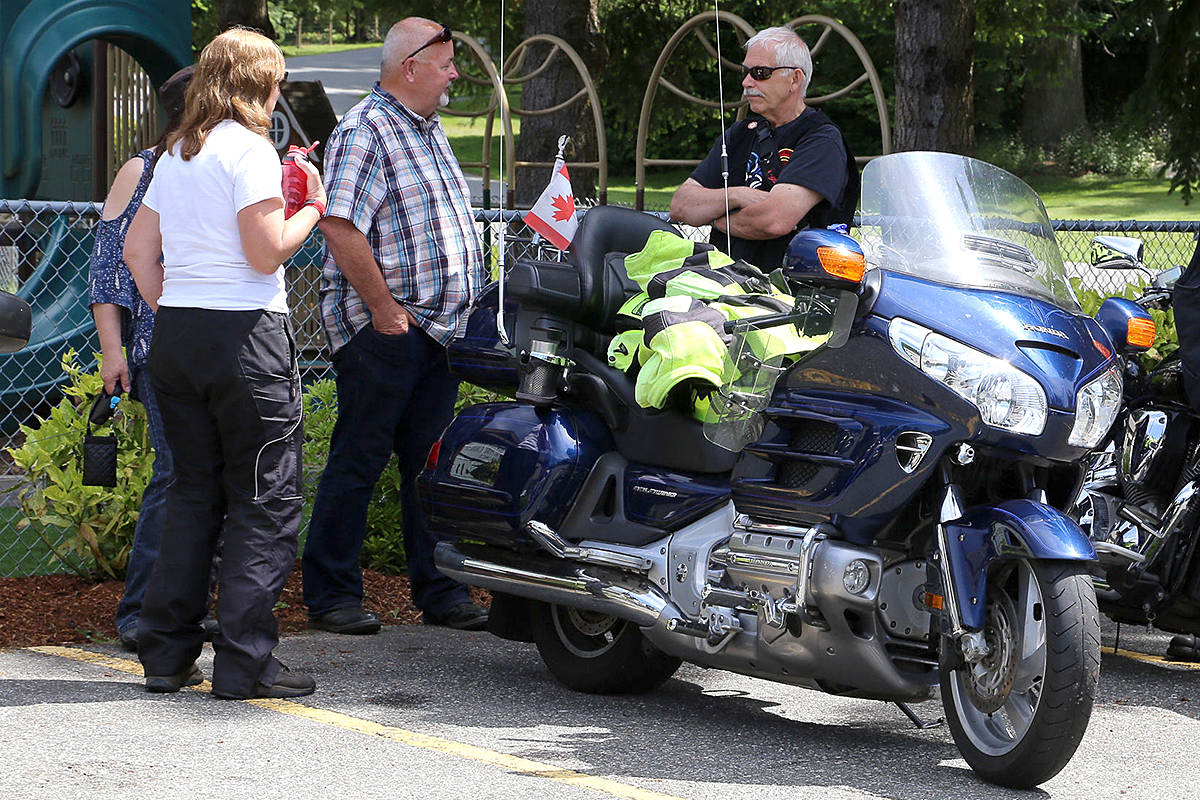 Retired firefighter and long-time Muscular Dystrophy Canada volunteer Kerry Zado, for the fourth time, is coordinating a Ride for Doug on Vancouver Island. The charity motorcycle ride happens Sunday, and the ride’s namesake, Doug Penner, will be onhand, too. (Theresa Wiebe photo)