Residents at an Aldergrove care facility are being showered with gifts this Christmas, thanks to the kind gestures of both staff and shoppers at Save-On Foods.

The grocery store set up a “giving tree” for the holidays, asking people to bring in gifts for seniors at Jackman Manor.

“Laura and her granddaughter donated to a local home last year. This year she felt it would be a great idea to organize it as a store,” Angelatos explained. “She took it upon herself to contact Jackman Manor and ask about getting presents for the seniors. They came back with names and specific items each senior wanted for Christmas this year.”

Gift requests were subsequently hung on the Christmas tree – nicknamed the Giving Tree – where shoppers looking to do a good deed could take and then return with the item.

“Our staff and customers took the donation requests, bought the item for the seniors and returned it to the store,” Angelatos said. “The response to this was overwhelming and the names on the tree where gone in days.”

Some of the more unique items the seniors asked for included boxing gloves, a six-pack of beer, fans, socks, pajamas, and lots of goodies.

“Every senior got everything they asked for and more,” the assistant manager said, noting there were 84 presents in total. “We also put together a basket of coffee gift cards and goodies to thank the frontline workers at the manor for their amazing job.”

A truckload of wrapped gifts and bagged presents made its way to Jackman Manor on Tuesday, Dec. 22.

Save-On staff didn’t stop their either; throughout the early weeks of the month, shoppers could also bring in toys for an annual drive that helps Sources Food Bank.

“Every year as a store we collect toys to donate to the food bank,” Angelatos added. “This year was a little different – generally we collect toys during our Christmas party, which we couldn’t do this year due to COVID.”

The assistant manager called the generosity of others “overwhelming,”and thanked everyone for their support. 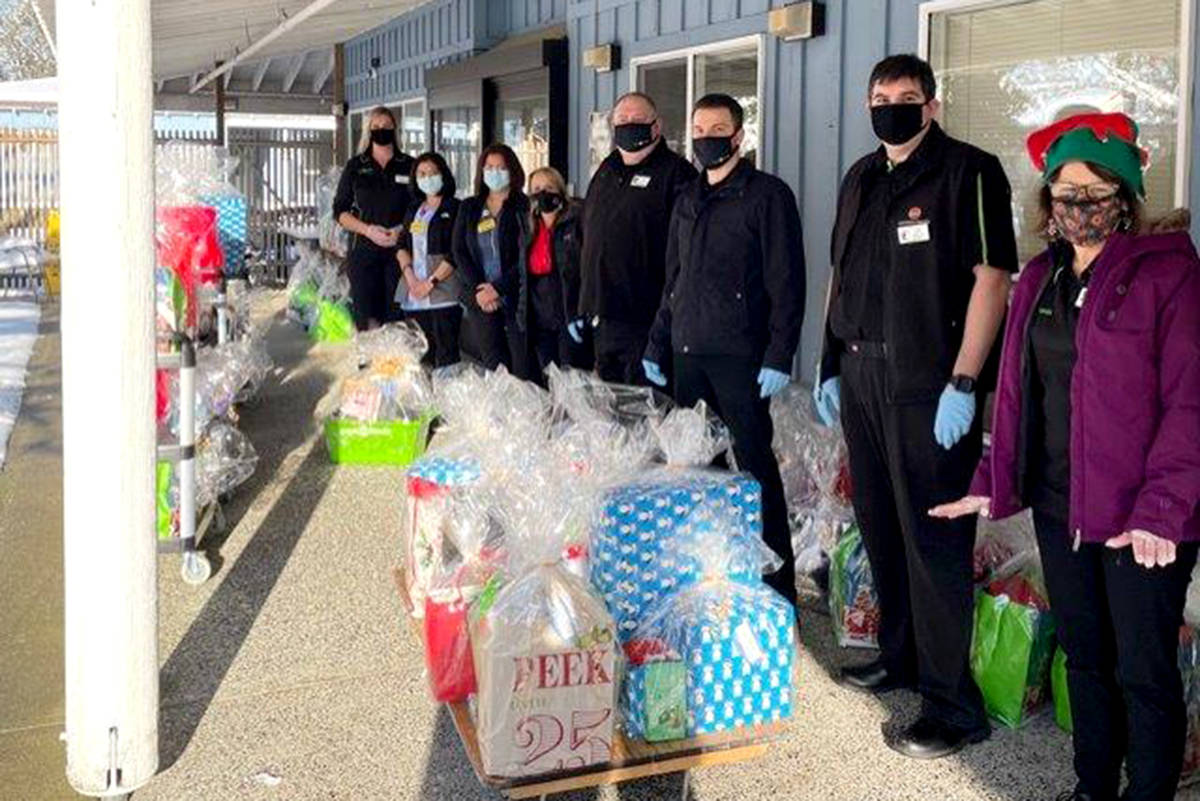 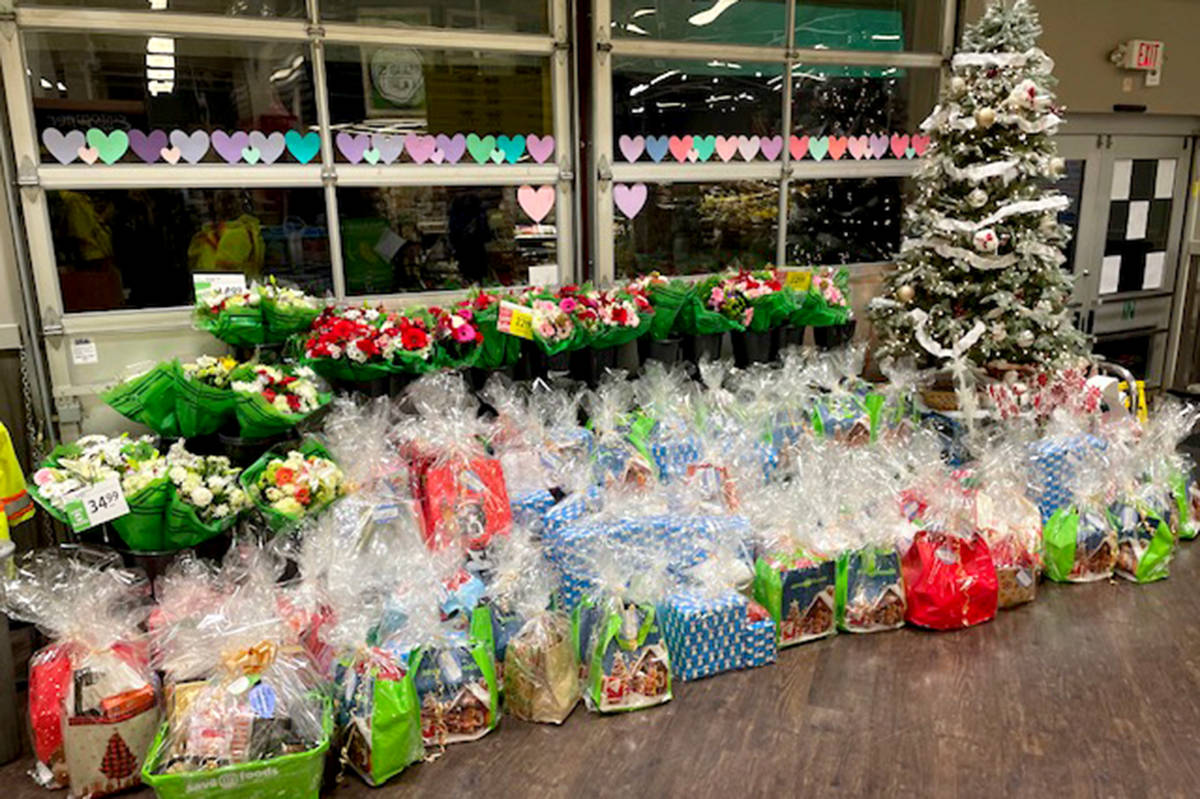 Win everything you didn’t get for Christmas