CARES cat shelter is hoping a second adopt-a-thon will prove as success as last Saturday’s.

The Milner-based non-profit had a special event at its adoption centre on Saturday, Aug. 3.

“We adopted 13 kitties, mostly kittens but a few older ones were adopted as well,” said CARES adoption coordinator Marian Reid.

So the organization is hosting another on Saturday, Aug. 10 to help find homes for its many kittens and cats.

Reid said the volunteers expect to have 15 to 20 cats at the adoption centre in the Langley PetSmart store.

“Hopefully we will be just as successful,” she said.

The event runs 10 a.m. to 3 p.m. and CARES works to process applications the same day. People will need a cat carrier to transport their new family member home.

The cost to adopt a cat is $250 for the youngest cats (kittens up to and including six months). It’s $175 for cats up to and including age five, and $125 for cats six years of age and older. The adoption fee includes neutering, shots, and vet work, as well as a CARES tattoo for identification in case the cat is lost. CARES won’t allow the adoption of cats that have not been neutered.

CARES has typically held two day adopt-a-thons on weekends but is monitoring to see if the one-day format is more success as it continues to work to find homes for cats and kittens. CARES finds homes for about 500 cats annually. 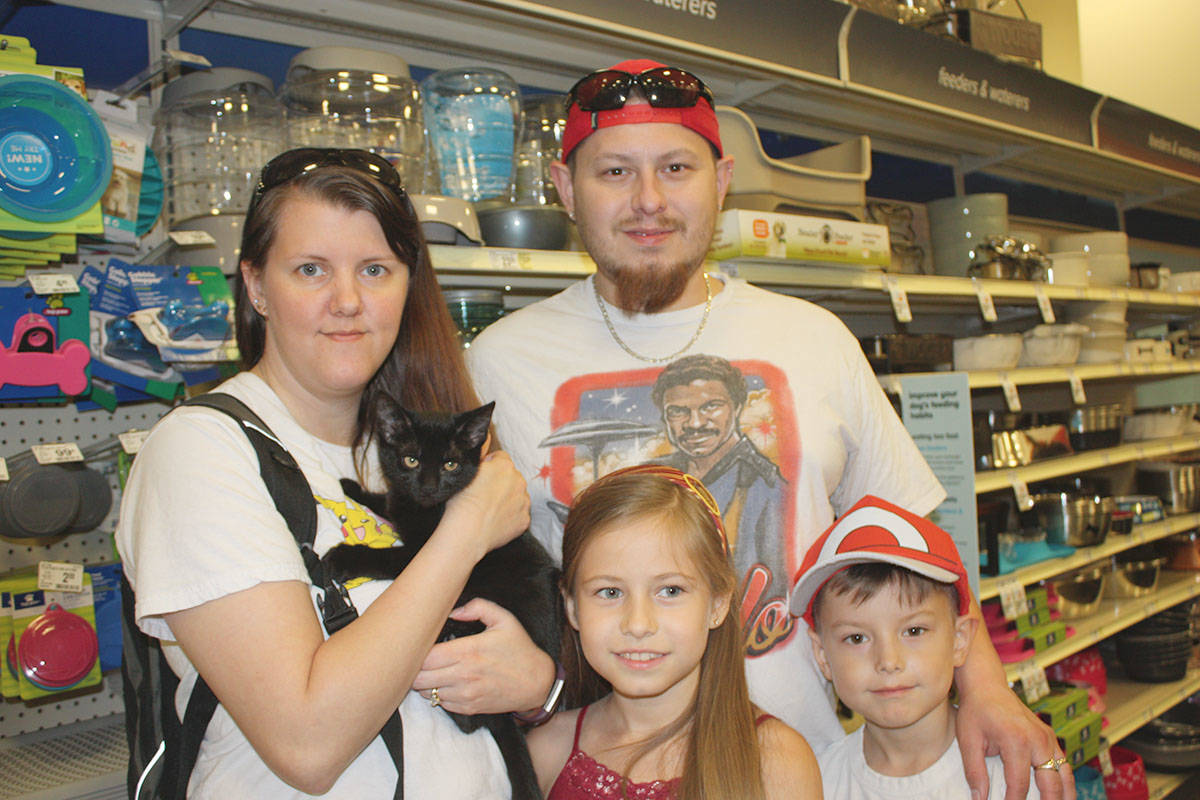 The CARES cat shelter held an adopt-a-thon on Aug. 3 at its adoption centre in the Langley PetSmart. It is holding another on Aug. 10 between 11 a.m. and 4 p.m. (CARES photo/Special to the Langley Advance Times) 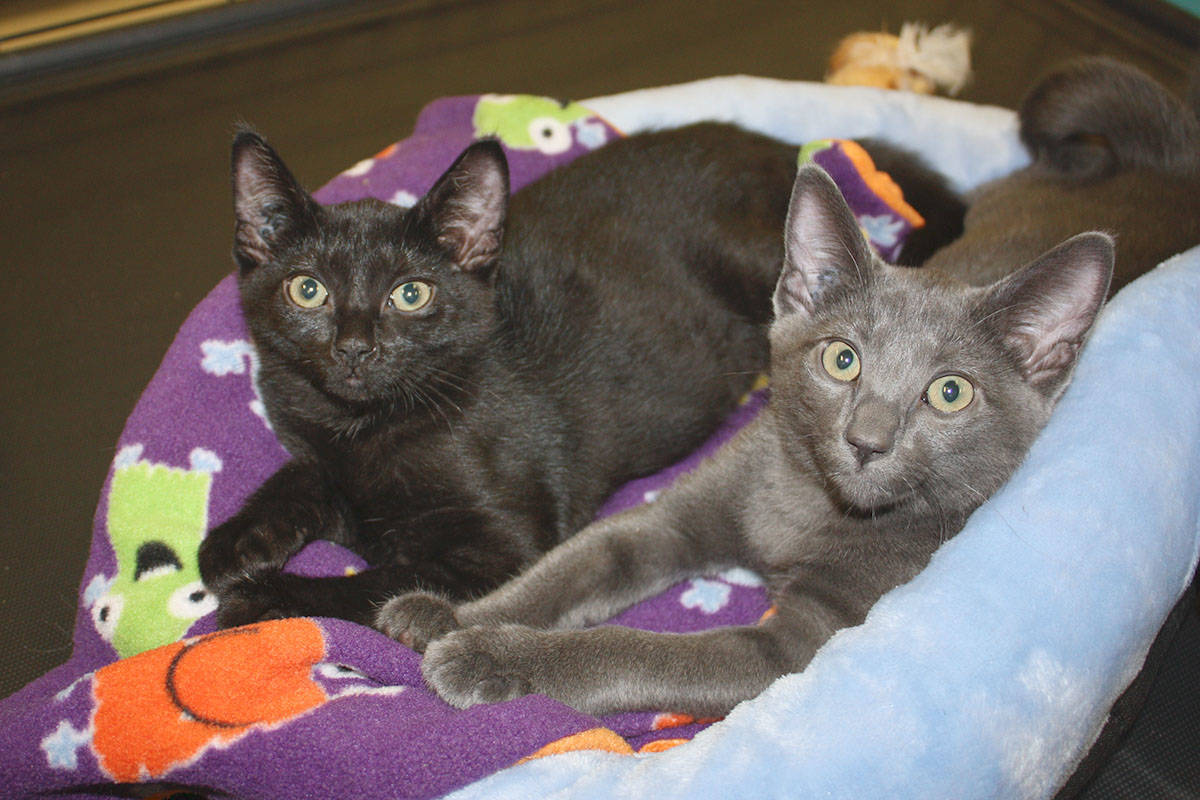 The CARES cat shelter held an adopt-a-thon on Aug. 3 at its adoption centre in the Langley PetSmart. It is holding another on Aug. 10 between 11 a.m. and 4 p.m. (CARES photo/Special to the Langley Advance Times)

ONE DAY AT A TIME: Recovering homeless addict shares paintings and more