Murrayville’s place in the Township of Langley is distinguished by two main themes — in addition to being one of the most historically rich neighbourhoods in the community, it is also home base to many of the municipality’s civic services.

Since the arrival of the Paul Murray family in the 1870s, the settlement of Murray’s Corners has evolved into a vibrant community of 11,000 people. It now spans 5.5 square kilometres, but the original European settlement site remains the heart of the community.

The Five Corners intersection of 216 Street, 48 Avenue and Old Yale Road boasts a number of heritage buildings, including Porter’s Coffee and Tea House, the Princess and the Pea bed and breakfast and Murrayville Community Hall, which opened in 1928.

This close collection of well-maintained heritage buildings has made it a popular location for the filming of movies and television shows alike.

British Columbia’s oldest concrete road runs through Murrayville. This short stretch of Old Yale Road, which once linked New Westminster to Yale in the Fraser Canyon holds the distinction of being the last section that retains the original concrete panels.

Finally, Murrayville (Langley Prairie) Cemetery, at 214 Street and 44 Avenue, dates back to the 1890s, and features a number of historic stone monuments to the area’s earliest European residents.

While Murrayville is an area flush with historical significance, it also has the distinction of being the location of many key departments of the Township’s services sector.

It is home to Langley RCMP headquarters, and the municipality’s main fire hall — Hall 6. Langley Memorial Hospital has stood atop the hill in Murrayville since 1948.

The Langley School District office is based in Murrayville, as is Langley Regional Airport, which houses the Canadian Museum of Flight.

As of Sept. 10, however, the 31-year-old pool will be closed until January 2018, while improvements are made to its pool deck and change rooms.

Langley Golf Centre — a nine-hole, par 3 course, located at 216 Street and 44 Avenue, offers golfers a chance to enjoy a round, or spend time on the driving range and putting green.

Denny Ross Memorial Park at Old Yale Road and 219 Street features a ball diamond and tennis courts. Nearby at James Hill Park there are playing fields and a ball hockey box.

Walkers in Murrayville can enjoy a leisurely stroll along a path through Old Yale Park. The off-leash park and community garden is located at Old Yale Road and 224 Street. The Derek Doubleday Arboretum is located on Fraser Highway, just east of the boundary with the City of Langley. Here, visitors will also find the Walk to Remember, a monument to Afghanistan veterans, and the Langley Demonstration Garden.

Murrayville’s shopping district is comprised of a handful of small strip malls. In addition to, spirits, groceries and household items, shoppers can visit the local branch of the public library or the Langley Environmental Partners Society offices.

Hungry visitors can get ice cream or sushi, or stop by the neighbourhood pub for a pint and a bite. Throughout Murrayville, there are coffee shops, fast food outlets, and family restaurants. Residents can do their banking, shop for their pets, visit a pharmacy or purchase fresh, local produce without having to leave the neighbourhood. 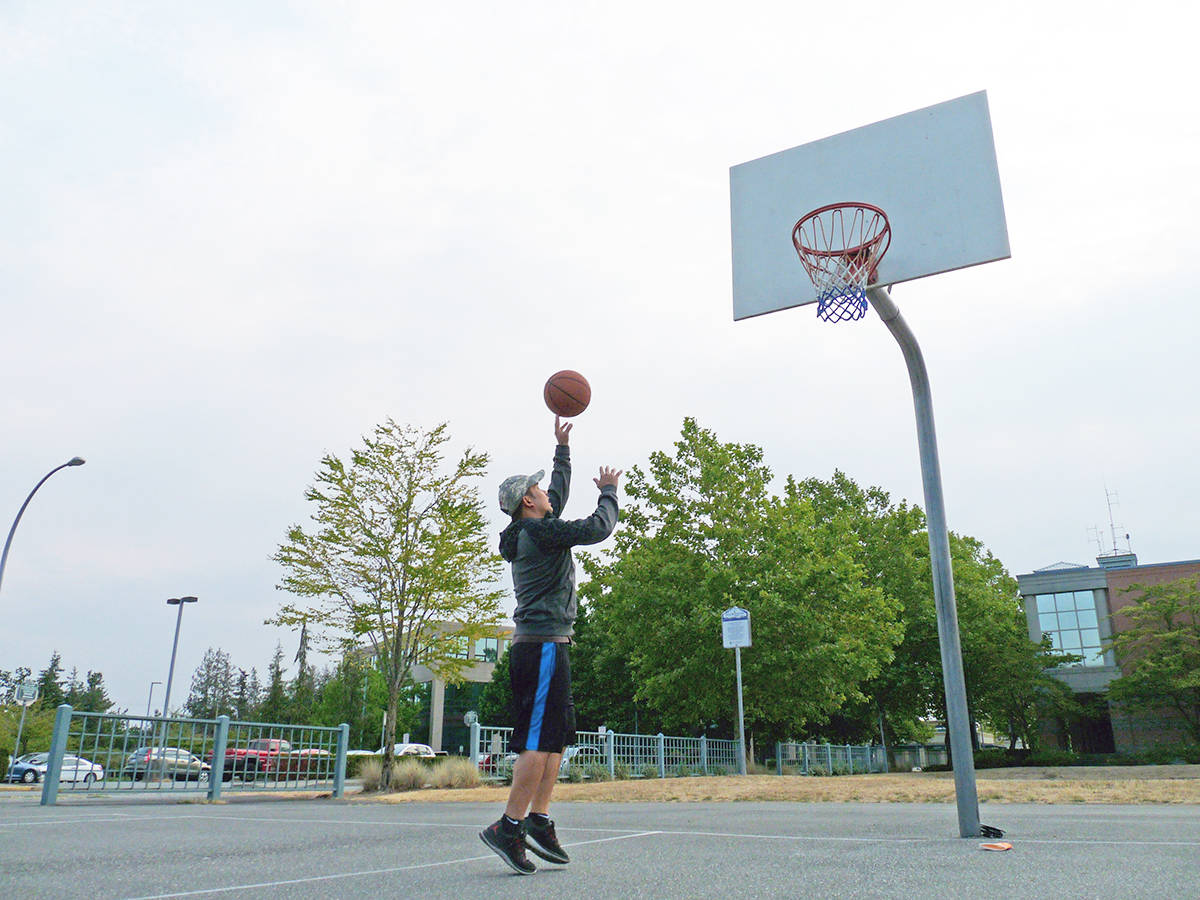 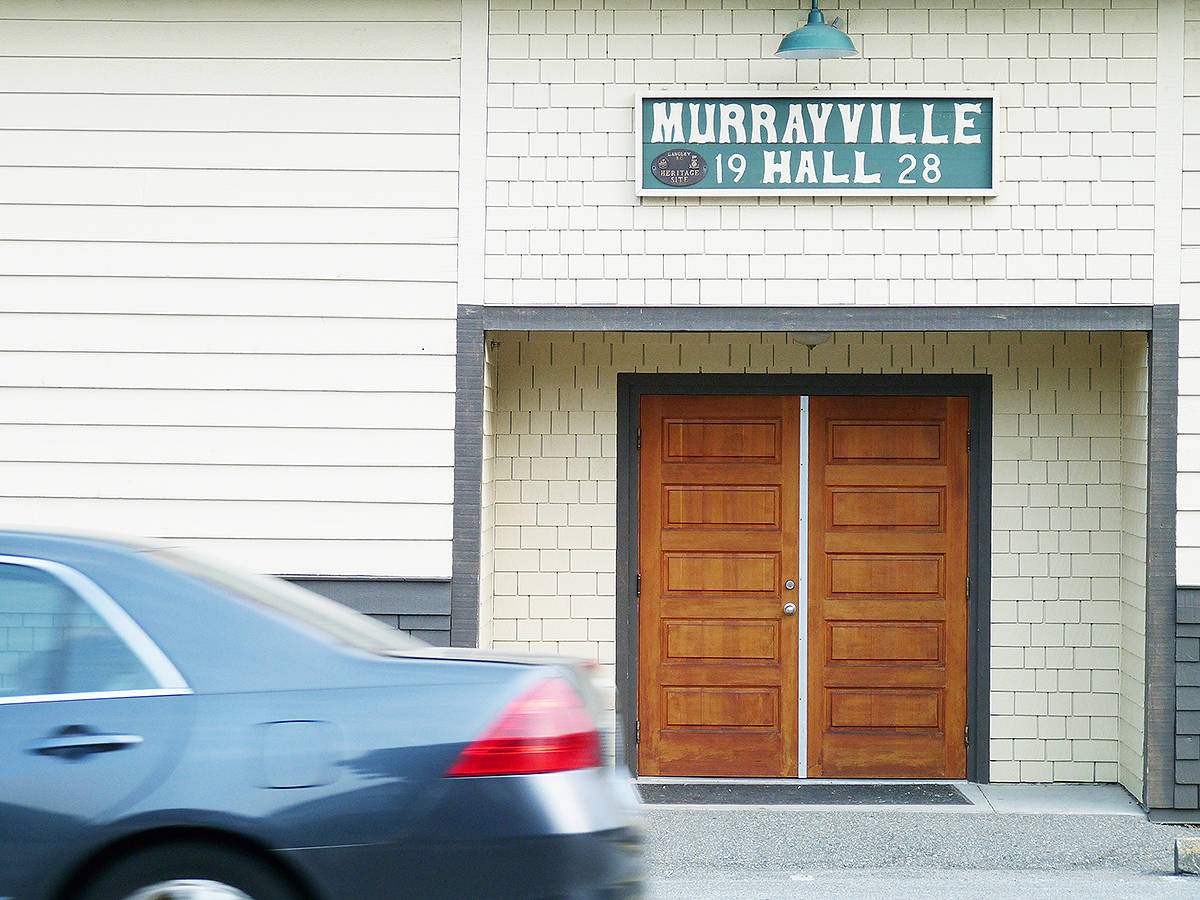 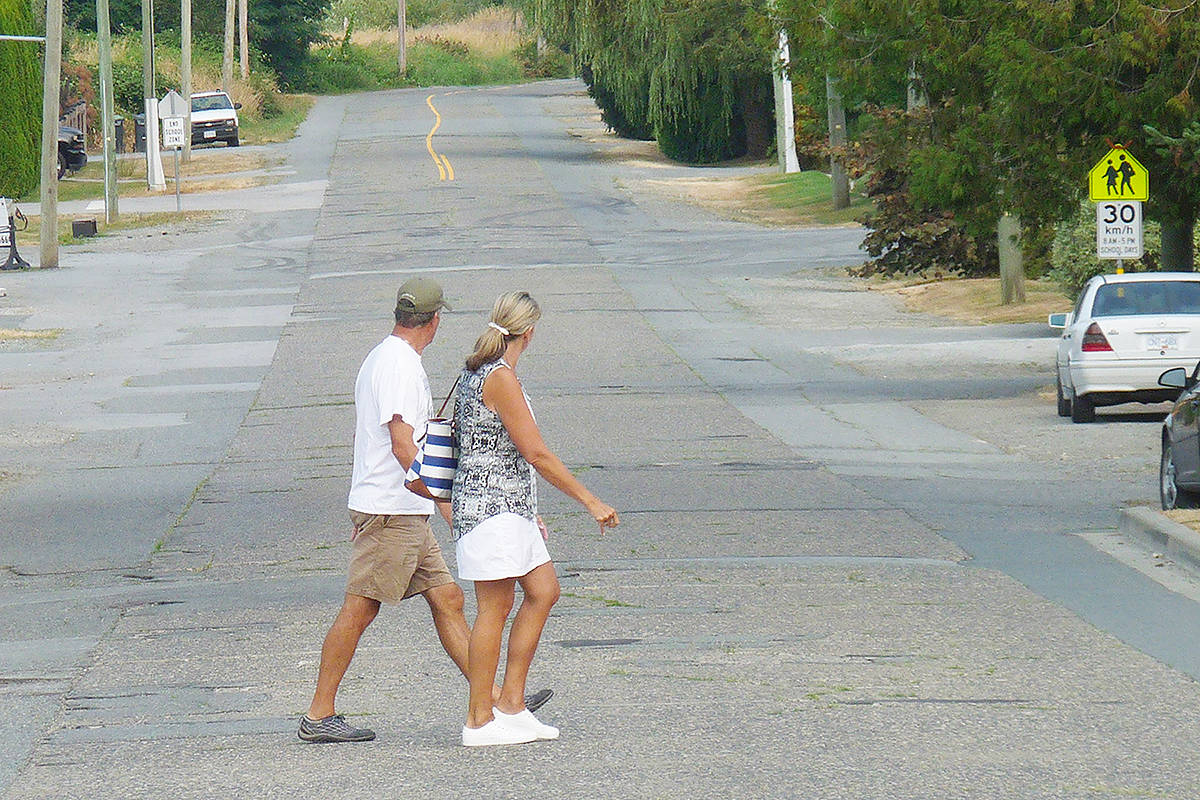 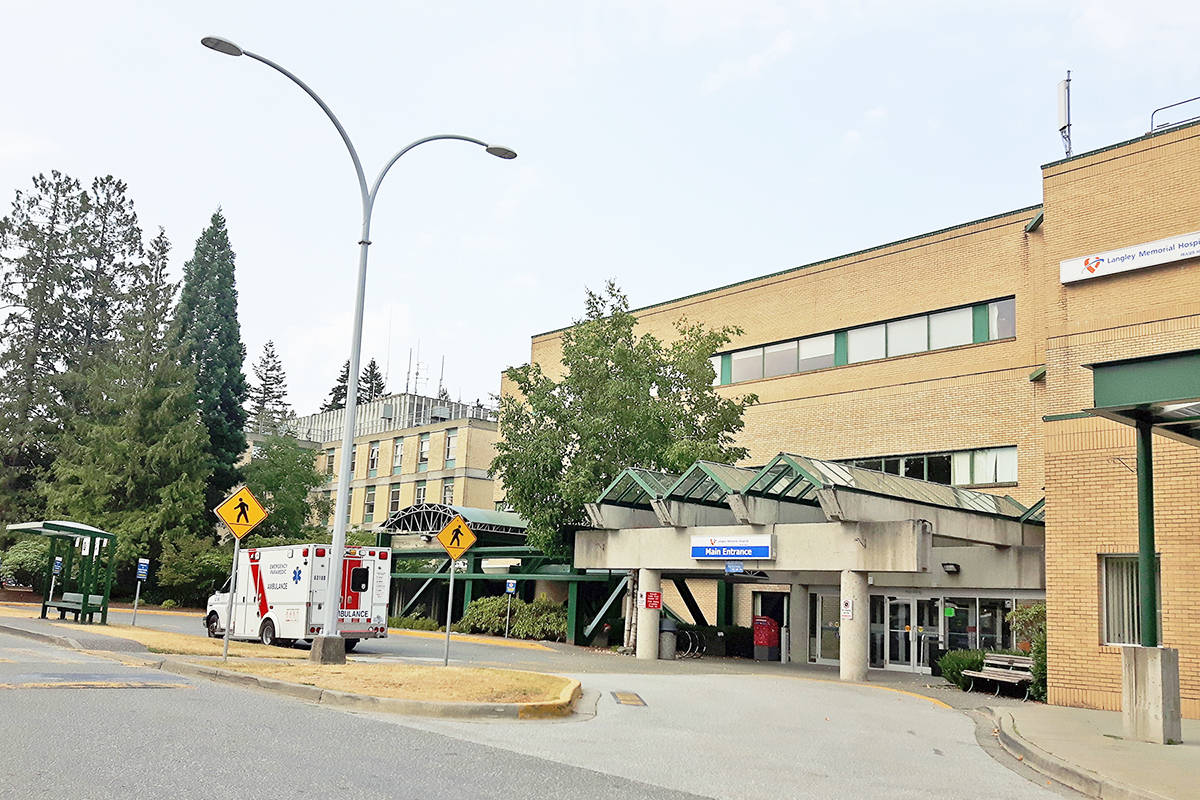 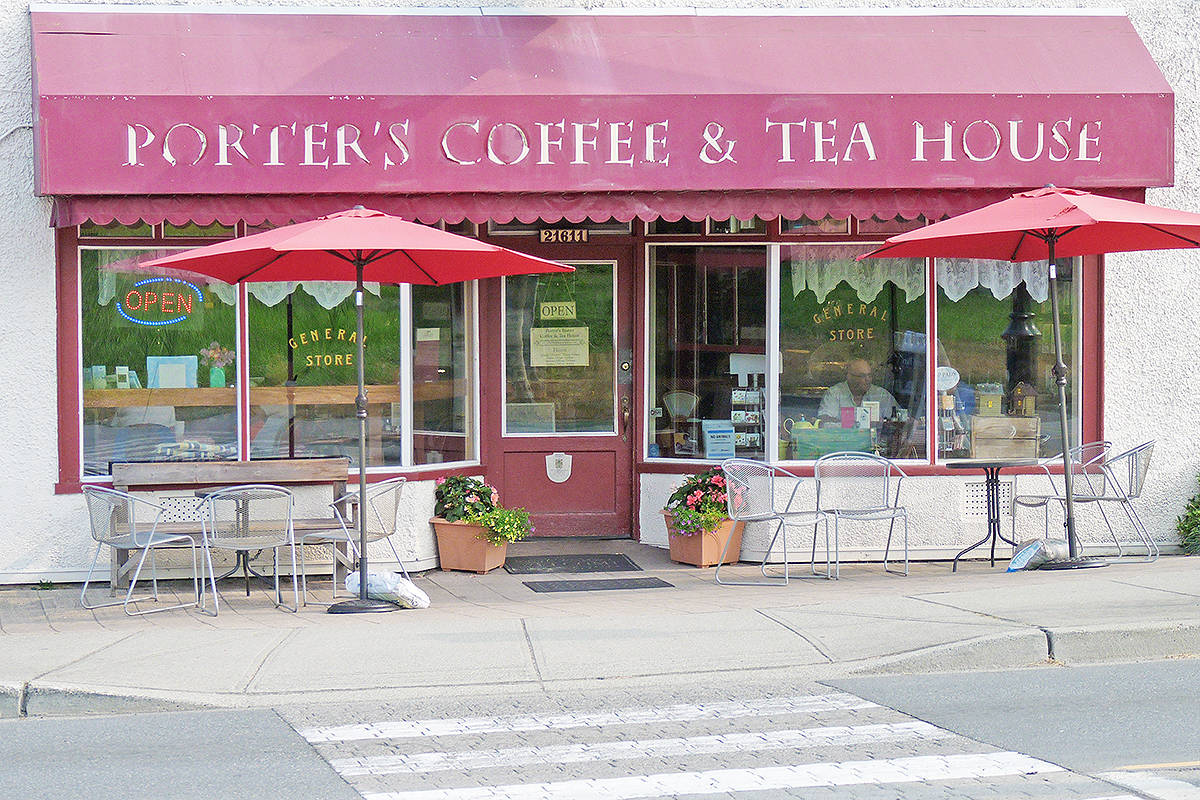 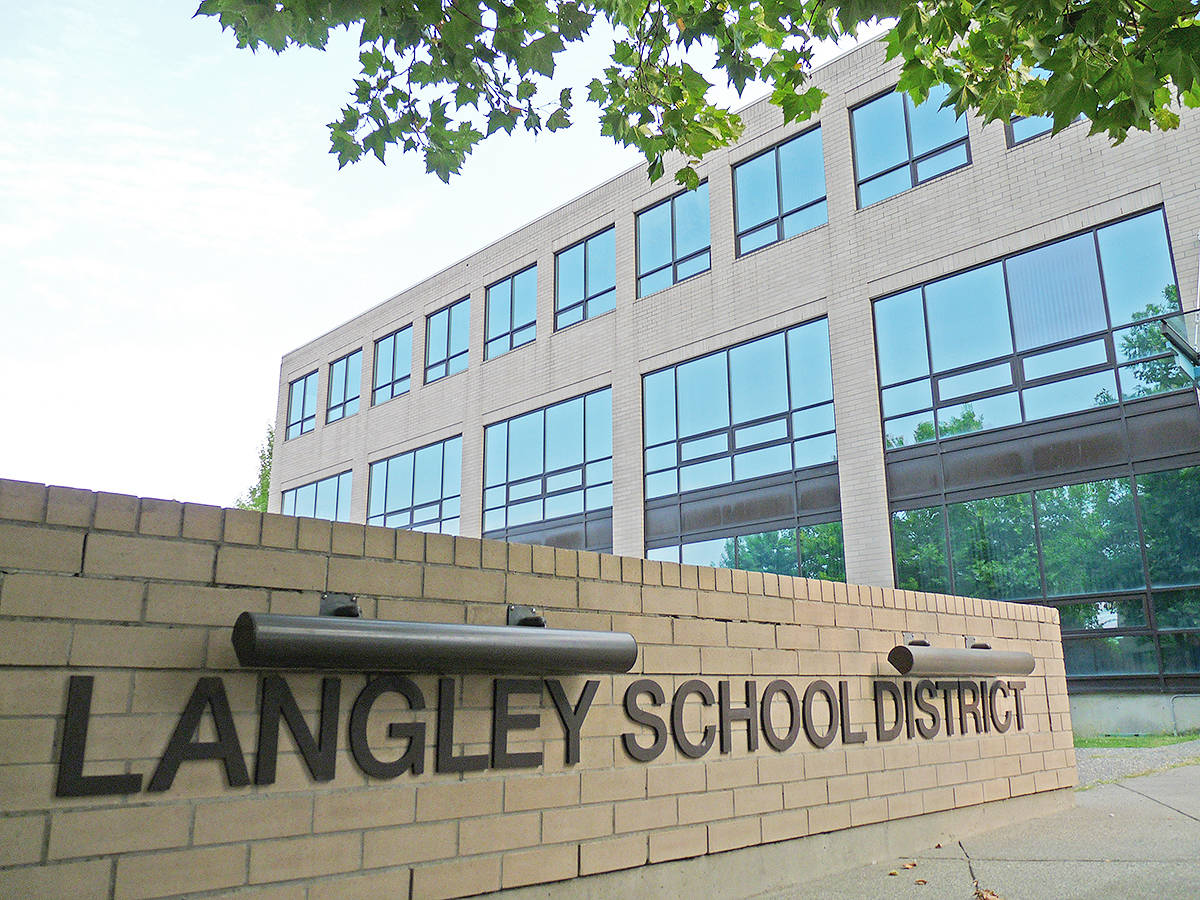 VIDEO: Country star shares a song of significance with a local couple ahead of weekend nuptials