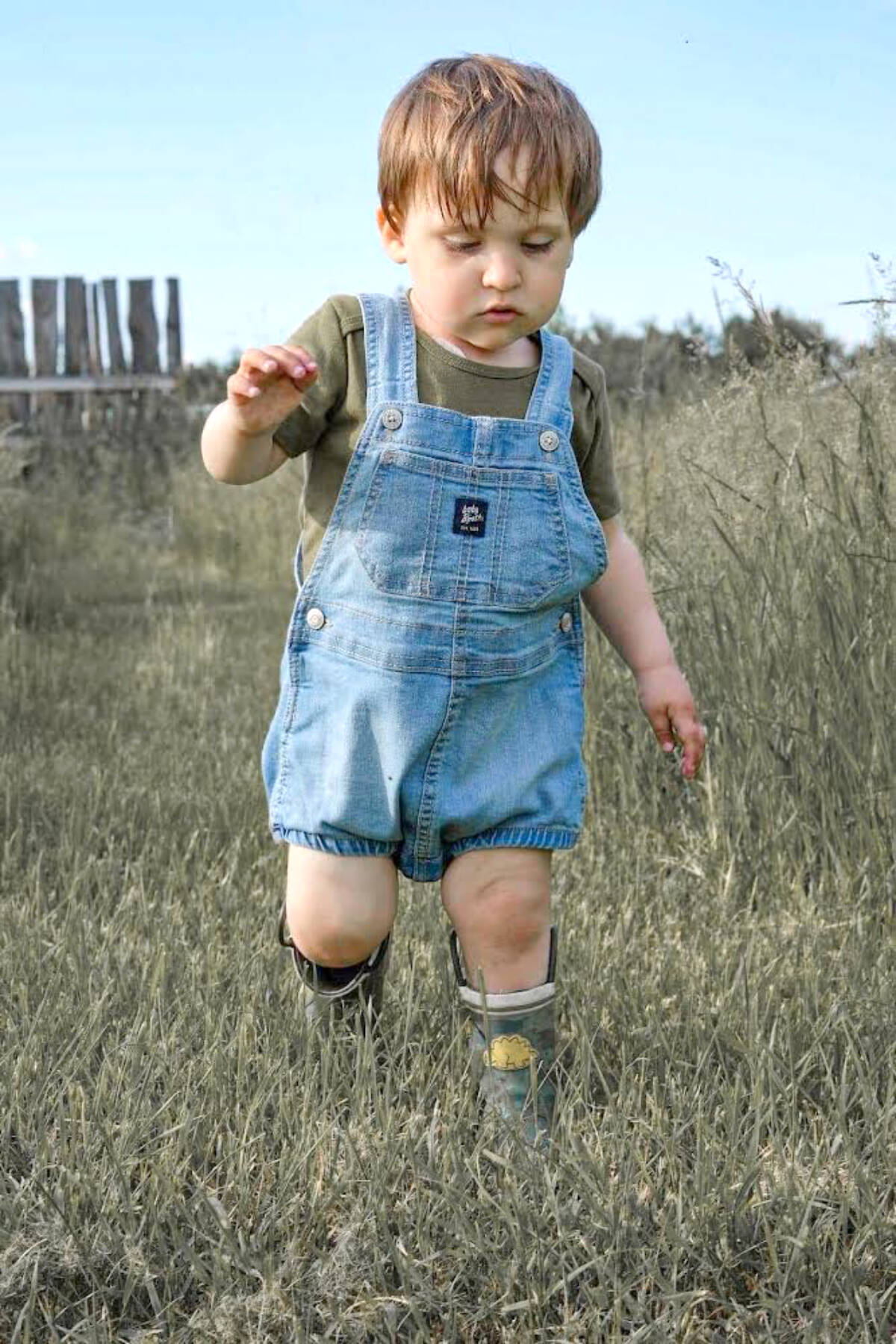 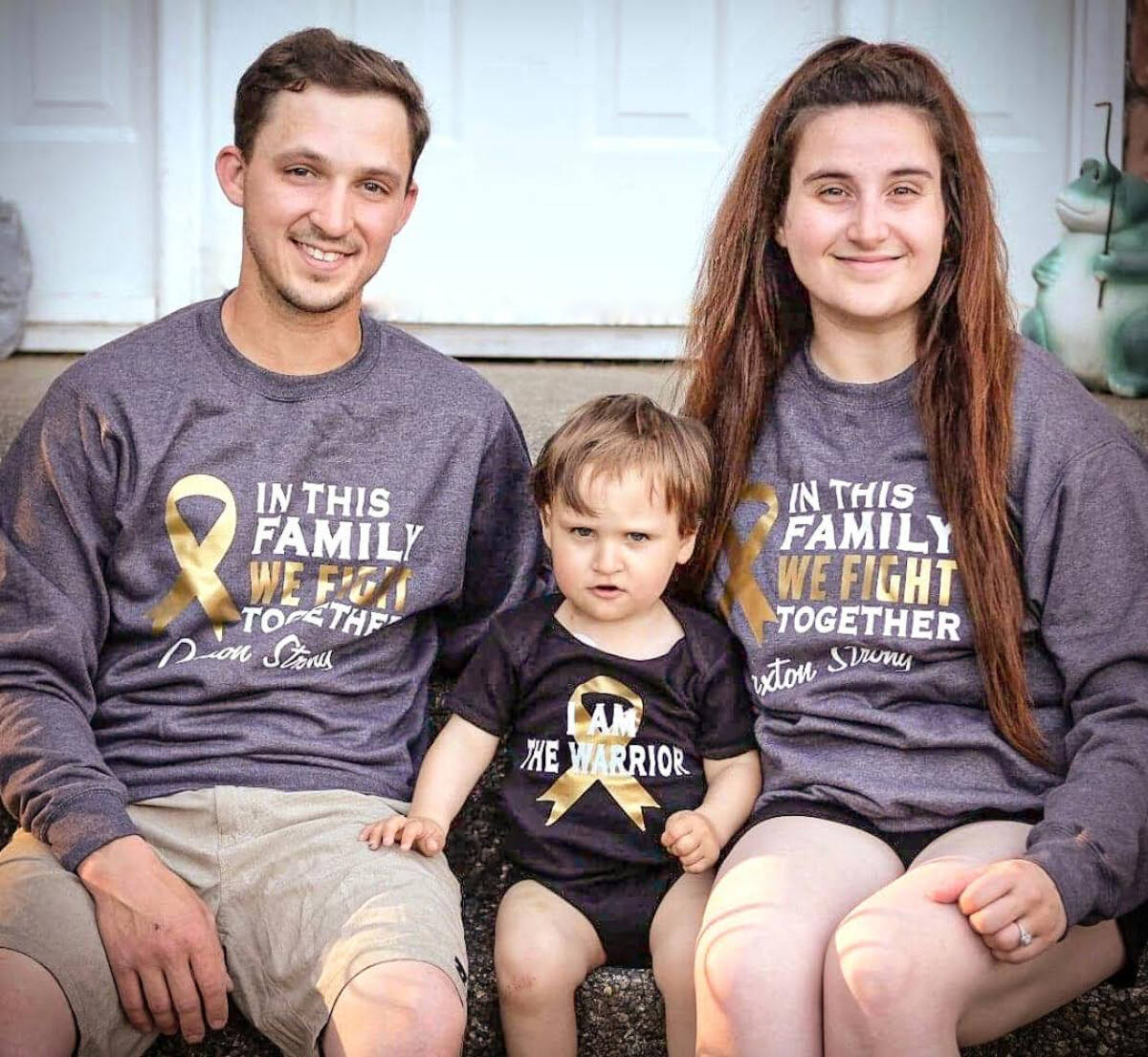 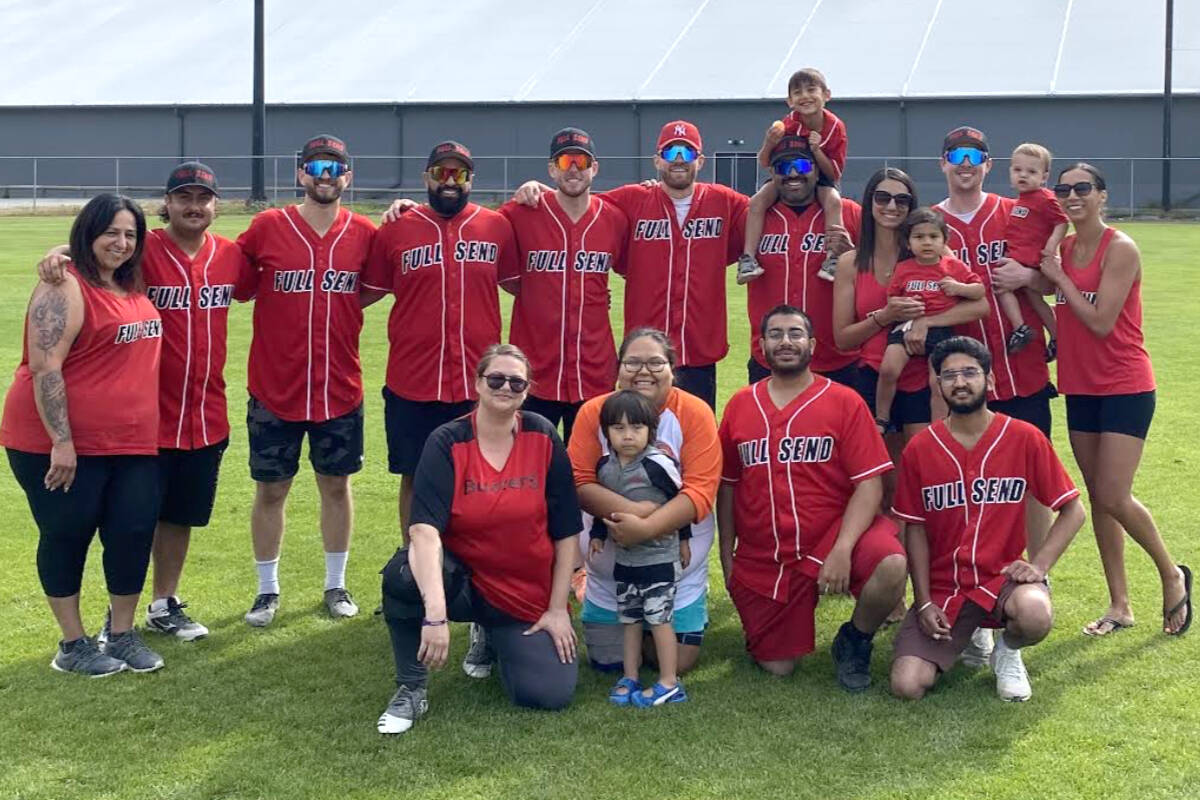 The Mangat family softball team is putting together a fundraiser for an Aldergrove family whose two-year-old son is fighting cancer. The second annual Mangat Family Softball Memorial Tournament will take place Aug. 27 and 28 at Philip Jackman Park. (Special to The Star)

The latest in a series of fundraisers by the Mangat family, to help people whose lives have been affected by cancer, will take place later this month in Aldergrove.

The Mangat family has held fundraisers since 2015, in memory and honour of Jodi Mangat’s mother Surjit Dhillon, who passed away of pancreatic cancer at age 72 in 2014.

After her passing, the family decided they did not simply want to move on, but also remember her by helping others. The family first hosted a series of poker nights at the Aldergrove legion (the most recent one they held was in June), but this is the second Mangat Family Softball Memorial Tournament they have organized as a fundraiser.

“Every third person is affected by cancer,” Jodi Mangat said. “It was hard losing Mom, but at least she lived to see her grandchildren. We want to help others.”

This year, the fundraiser – on Saturday and Sunday, Aug. 27 and 28 at Philip Jackman Park – benefits the family of Daxton, son of Melanie Arsenault and Jared Skocylas.

The Aldergrove family is in the midst of dealing with Daxton’s cancer.

Mangat has not yet met the family, but learned of their plight through TikTok, and knew that they could use some extra help.

In an email, Arsenault said Daxton, whose name means “warrior to who conquers great obstacles,” has had to struggle since birth.

The first 141 days of his life were spent in a neonatal intensive care unit, where he fought many battles simply to stay alive. His parents were able to bring him home 144 days after his birth.

Just 16 days after he turned two in April of this year, they found out that he has a tumour on his liver. Hepatablastoma is a rare form of cancer that usually strikes children four years old and younger.

“It’s absolutely devastating to hear your child has cancer. My heart aches for all my son has had to endure in the first two years of life,” Aresenault said.

“With four cycles of chemotherapy done so far, we are extremely hopeful that the tumour will be safe enough to be resected (surgically removed) soon,” Mom shared.

“These are words we are hopeful and optimistic to continue to hear.

“Our sweet little boy is the bravest, most fearless, strongest little toddler we know. He loves spending his days on the farm and being with the horses every chance he gets. He spends every minute with his dad that he possibly can. Whether it’s going to the grocery store or for a cruise in the Mustang, he loves his adventures,” she added.

“It doesn’t matter how bad of a day he is having, a smile and laugh will appear that lights the entire room up. Nothing brings our little miracle down and he barely skips a beat. He is a force to be reckoned with,” said Mom.

Mangat says her family fundraiser at first collected funds to go to the B.C. Cancer Foundation, but now funds go directly to families who need some assistance.

“We are so glad we have found someone to help this year.”

The Mangats are also appealing to individuals and businesses in the Aldergrove area for help with donations of tents, tables, food, and other items that can be used at the tournament. A total of 12 teams are taking part in this year’s softball tournament.

Jodi Mangat can be contacted at jodi8475@gmail.com. And fore more details about the tournament and fundraiser people can visit the Facebook page.

VIDEO: Langley’s Burnouts In The Sky show and shine gets an extension

Chance Saturday to watch and learn about meteors, space