Students and teachers are separated by school closures, but local school communities have found a way to come together in Langley.

After the first event on April 1 at Alice Brown Elementary, more than half a dozen Langley schools have hosted events dubbed car rodeos or teacher convoys.

On Friday, April 4, it was the turn of teachers and support staff at Belmont Elementary in Brookswood to take to the streets for a parade of more than a dozen cars, along with several bicycles.

The staff and their families gathered in the parking lot in the afternoon, families keeping their distance while shouting greetings to colleagues they hadn’t seen since schools let out for spring break, just before a province-wide school shutdown was announced.

“We just had a group of about eight or nine teachers on an email thread,” said Belmont’s Karyn Emmons about how the event came together.

They are all following the lead of Alice Brown, she noted.

READ MORE: Convoy of teachers and support staff reconnect with students and parents in Langley

There were about 35 to 40 people taking part in the event, including teachers, educational assistants, and some retired teachers, Emmons said.

In decorated cars, the parade circled through the suburban streets around the neighbourhood.

Parents and students, either parked in cars or in front of their homes, waved signs of support as the cars passed and shouted greetings to staff members.

Daniela Ibarra and her daughters Danna and Liah Gonzalez waved signs in French, while Candis Newell and her daughter Khloe, parked half a dozen meters away, sported custom-made T-shirts for the occasion.

Belmont’s Bulldog mascot even turned up on the back of a pickup truck.

Many of the signs reflected the sense that the school is still unified.

“Our school song is ‘We Are One,’” said Emmons. 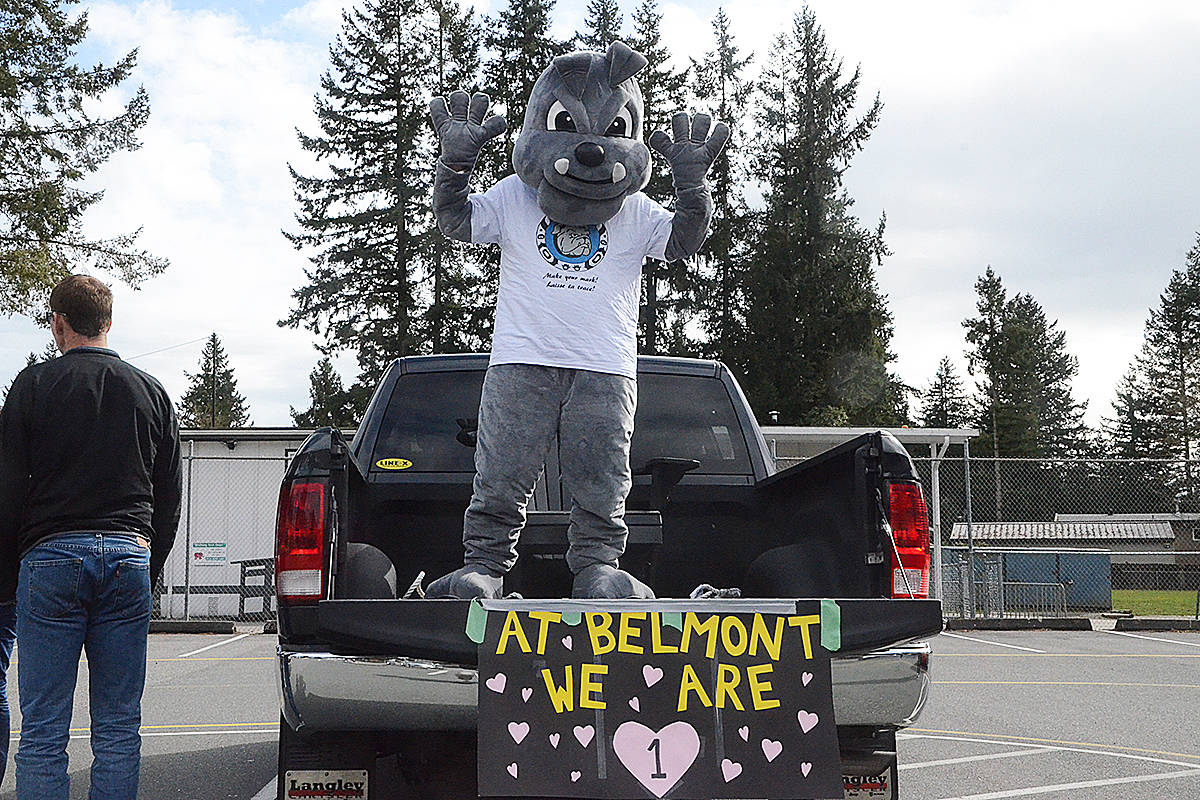 Belmont’s mascot made it to the event. (Matthew Claxton/Langley Advance Times) 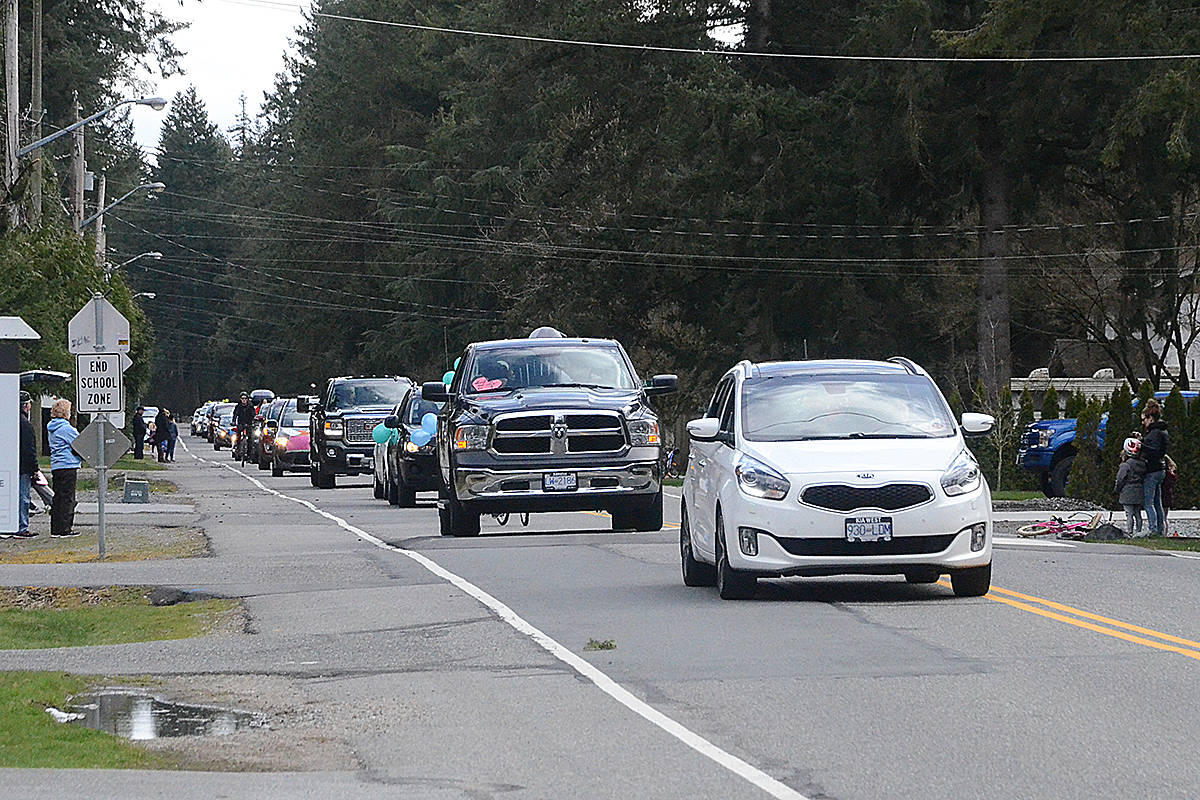 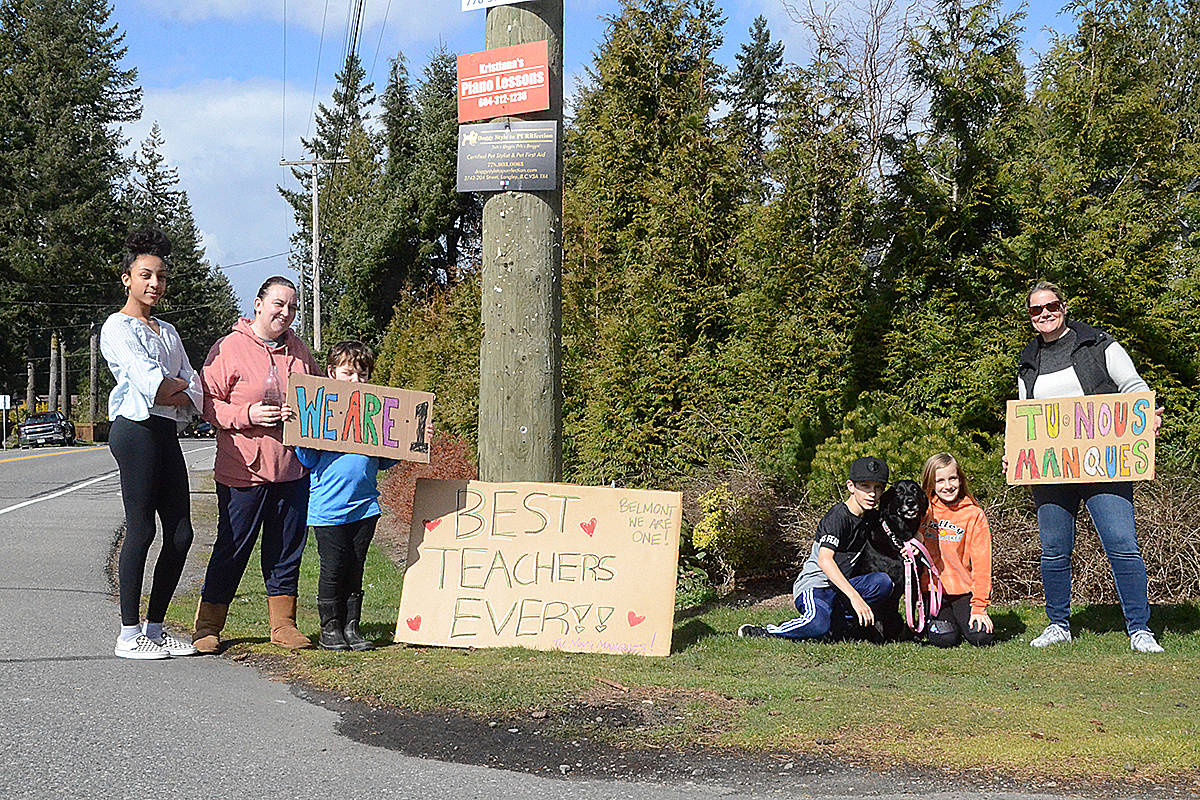 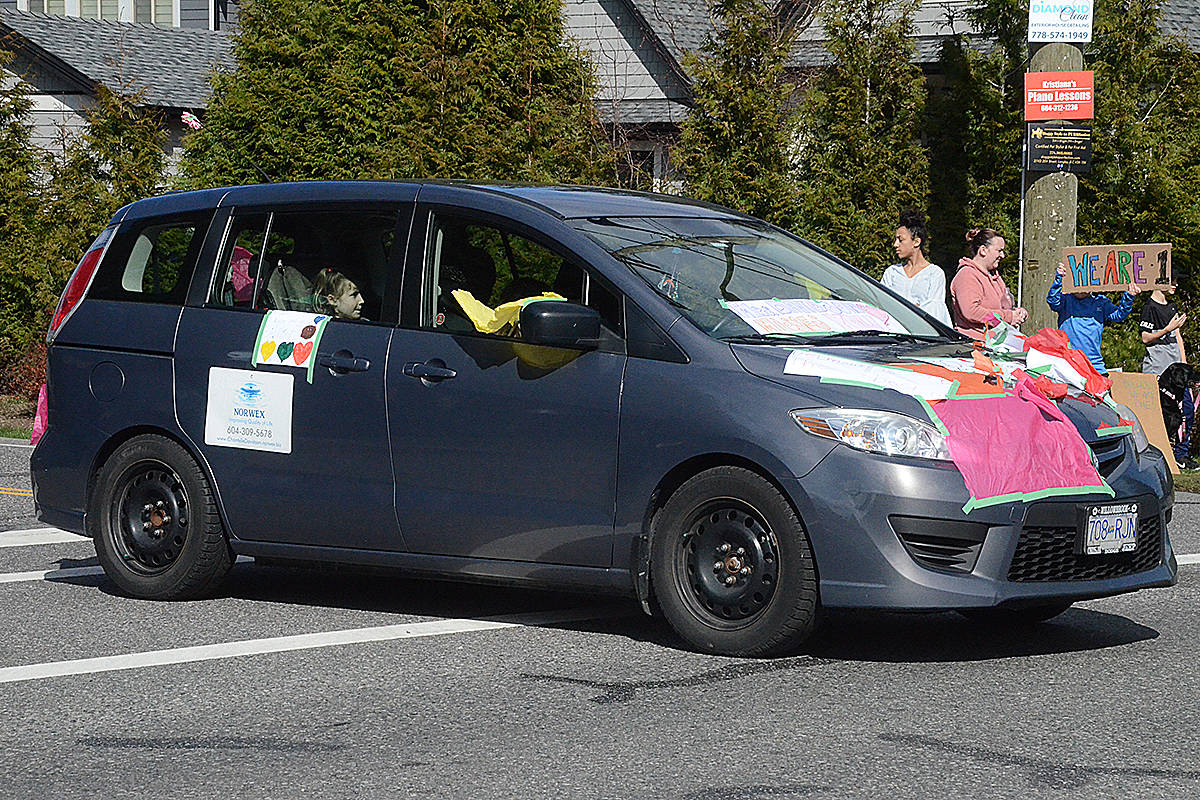 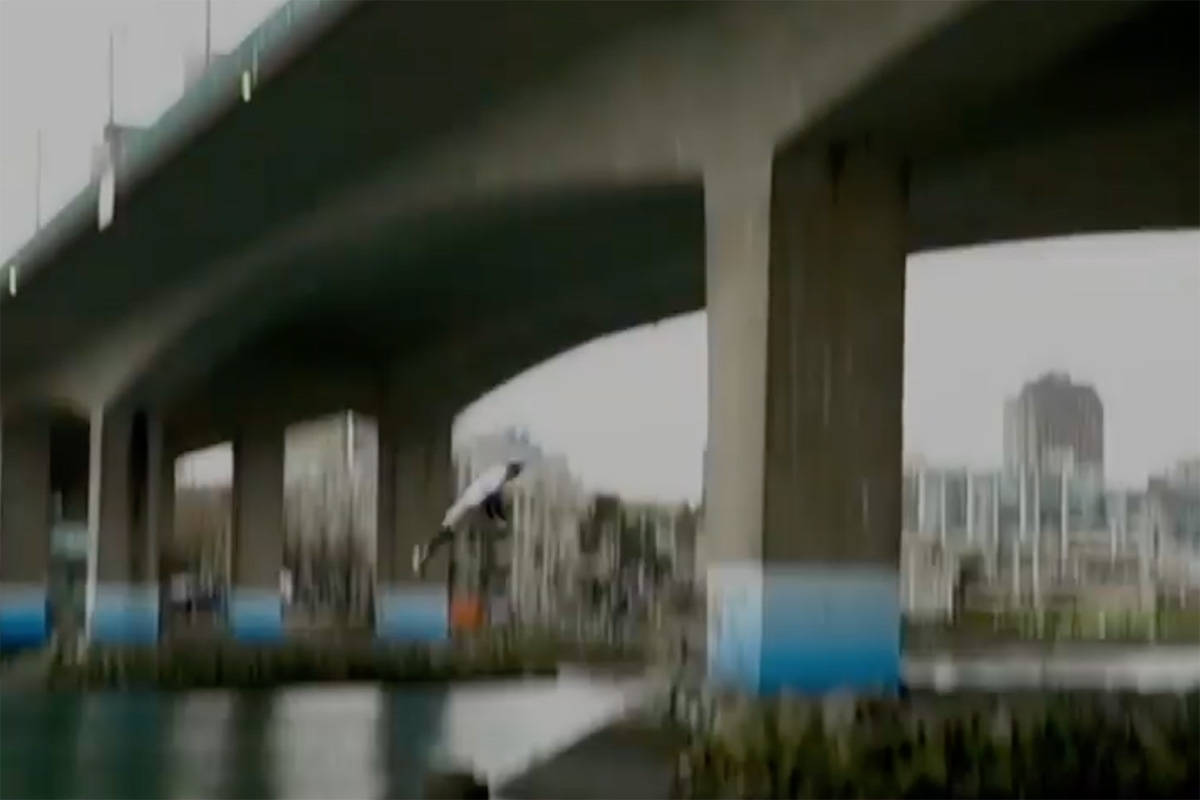