On Sunday, Jan. 2, a group of volunteer “citizen scientists” will take part in the annual White Rock/Surrey/Langley Christmas bird count, fanning out through the region, checking gardens, parks, and green spaces to tally all the birds they can see.

Coordinator Gareth Pugh is looking to get as many volunteer counters out in the field as possible.

“The more eyes and ears we have, the better,” Pugh told the Langley Advance Times.

Like last year, things will be done a little differently due to the pandemic.

In the field, rather than having four or more people sharing rides, people will be travelling separately in their own vehicles.

But once in the field, “we don’t have any challenges,” Pugh noted, because it is outdoors and people will be operating in small, well-spaced groups.

The count area has been split into nine parts.

Participants will meet at 7:30 a.m. at the designated location for their area and split into teams with the hope of covering the whole area from 8 a.m. onwards. 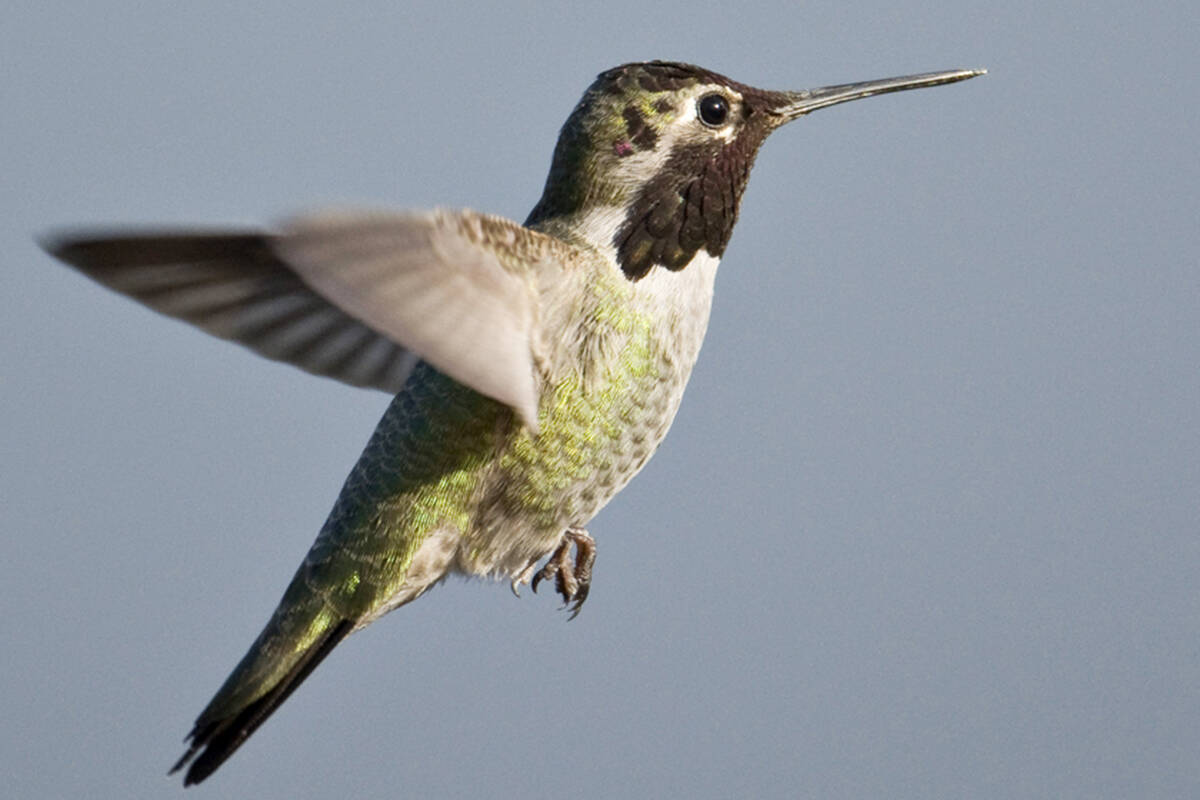 Volunteers do not need to be expert birders but “should be keen enough and dressed warmly in order to bird watch all day if possible,” Pugh advised.

“If you’re a novice, you’ll be paired with an experienced birder,” Pugh assured.

The 78-year old estimates he has been a birder since he was “three or four.”

I’ve been a naturalist all my life,” he said.

In addition to field work, people can take part from their homes by observing the birds at their feeders at some point in the day and reporting their count.

Pugh said that part of the count is especially important as large numbers of birds can always be found where there are feeders, and rare species often show up at these locations.

Christmas bird counts began in 1900, when a group of concerned natural historians felt it was better to count living birds than try to shoot as many as possible in a day.

Information collected by participants over the past century are one of only two large pools of data about how birds of the Americas have been faring over time.

In 1962, the first count was carried out in the Surrey municipality with 17 observers.

For more information, or to participate in this year’s count Gareth can be reached at 604-649-1027 or at gareth@intergate.ca.