After the parade, prayers, and laying of wreaths, Sclater noted a single plane, and then a bi-plane fly overhead.

“It got my attention as I rounded the corner just east of the gathering,” he admitted.

“I continued looking into the sky and saw two eagles over the crowd,” Sclater said.

The large birds circled amongst each other numerous times and onlookers still at the legion said that the pair resembled the planes that had whizzed by overhead not long before.

Such a sighting prompted a poem from Sclater to honour Canada’s fallen soldiers:

“Thousands of us, all across the land

In rain and snow, sun, wind and cold

Thinking of those who risked their lives, or died

In mud-filled trenches and desert sand

Living and dead in mad embrace of armed conflict

And its tearing, searing, hate and death.

Today we remember the honoured dead

Who shaped the world we live in now

Only free because they are not

They are gone – and those who returned home to bed

Have carried the haunting prison of remembered tragedies

Forever in their minds, and buried deep inside.

Banking against the cold, brisk air

Then a World War I biplane plows the sky

Slowly circling the gathered crowd below

Who watch and ponder what it all meant.

And then – two majestic eagles soar and circle round

Close around each other – a dance of life above those

Who gather to remember the dead

The many, many dead of conflicts far away on foreign ground

Not yet part of earth’s forgotten, ancient history

As life goes on for we who live…

And we remember, still.” 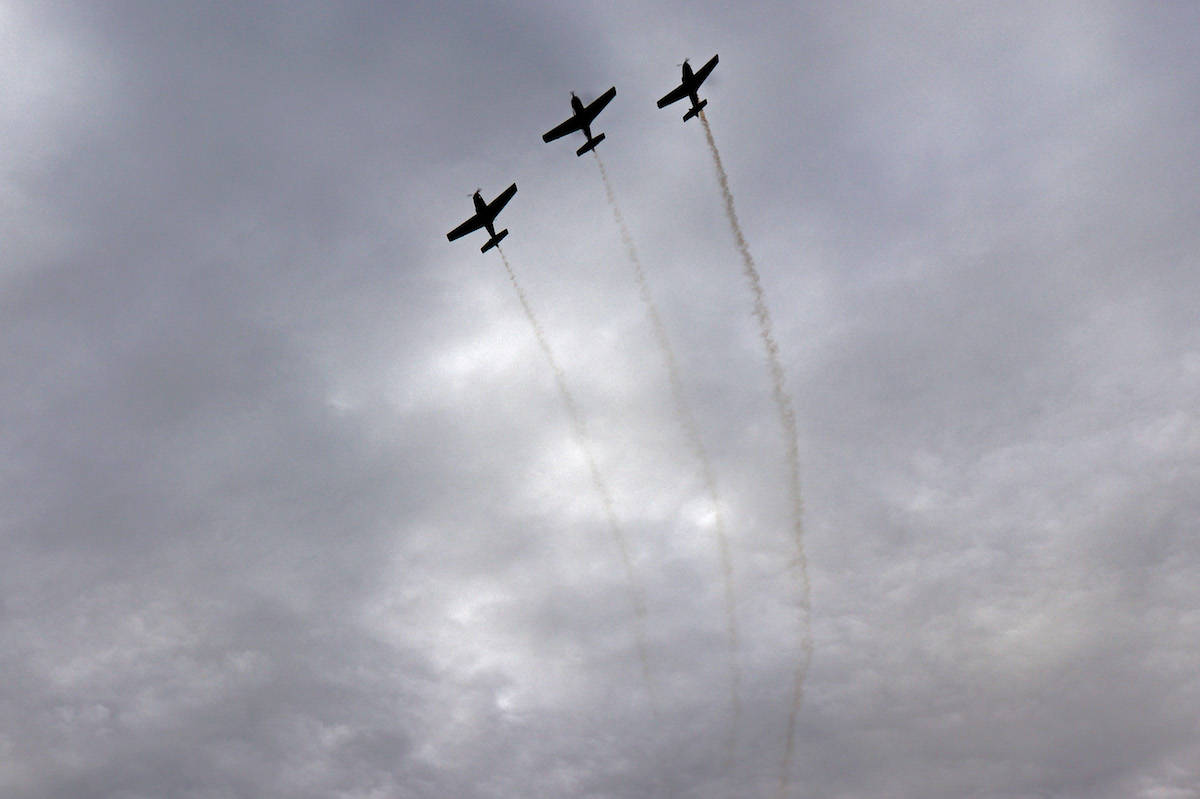 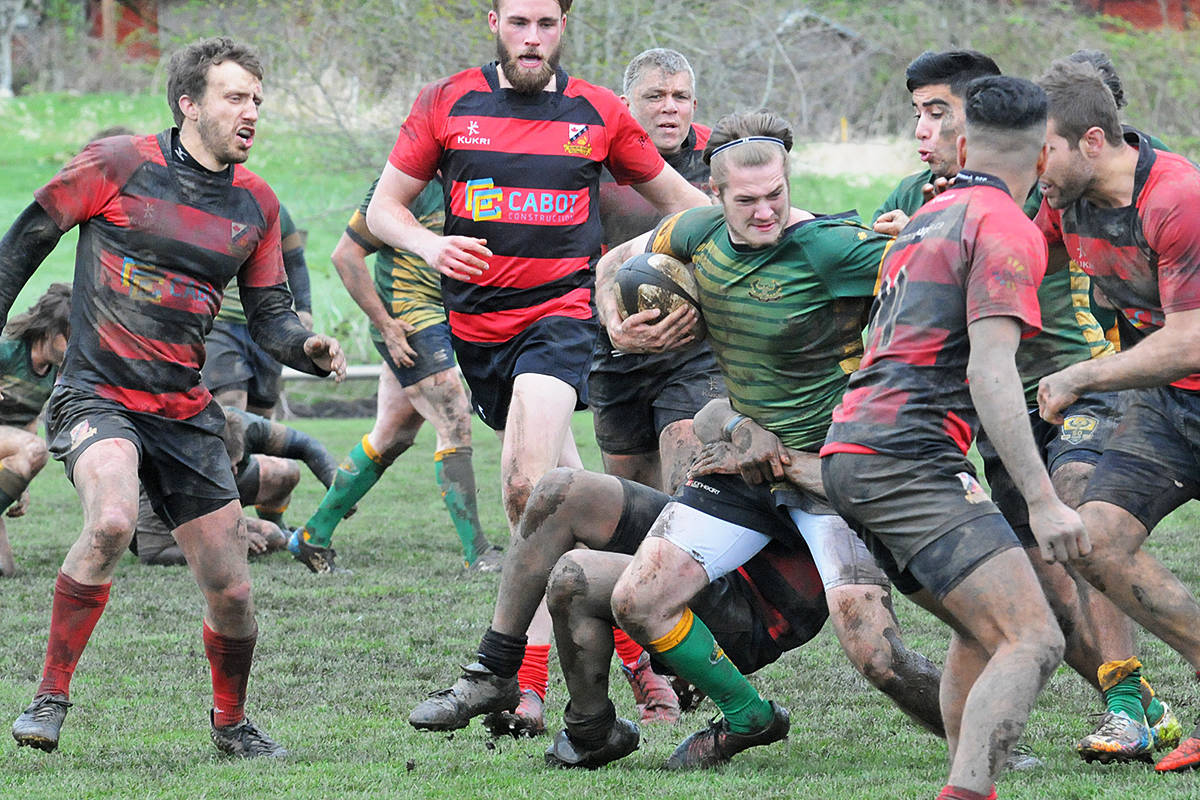