Unlock Your Voice is an afternoon-long program for local singers hoping to improve their pipes.

Presented by the B.C. Country Music Association (BCCMA) and Pure Pacific Music, the workshop will be held on Saturday, Sept. 28 at Langley Community Music School (4899 207 St) from 1 to 4:30 p.m.

Country music singer-songwriter and B.C. Country Music Hall of Fame member Laurie Thain is the owner of Pure Pacific Music and said holding the workshop was a way for her to give back to the music community.

“I’m a great believer of taking vocal lessons, but don’t profess to know things in a grand way,” Thain said. “These two have a grand understanding of how the instrument works.”

Kelman is a graduate of the Musician’s Institute in Los Angeles and later became the lead singer of the country band Farmer’s Daughter.

Maxwell studied Opera Performance at the University of Alberta and moved to Vancouver in 1987 where he wrote and performed the No. 1 Canadian song, “Hopeless Love” with the band One Horse Blue.

Maxwell’s voice has been featured on many commercials and album background vocals; he has since toured with country icon Ian Tyson and played bass for the band Chilliwack.

Thain said she has been performing with Maxwell for more than 30 years and knew Kelman from the country music industry, having been inducted into the B.C. Country Music Hall of Fame together in 2011.

Though BCCMA is sponsoring the event and an emphasis on country music vocals will be present, Thain said all singers and genres are welcome – noting a few members from Langley’s barbershop group, First Capital Chorus, are set to attend.

“The workshop shows that band members can participate in the process too – we are not just talking about the lead vocalist,” Thain said. “People can get an understanding of what is involved and be the best singer they can be. Even if you’re just wondering what it takes, they’ll [Maxwell and Kelman] will break it down.”

“It’s an educational event and we want it to be in a respectful setting that is central to people – no distractions,” Thain explained. “We were really welcomed into LCMS who endorsed country music as a valid music form.”

Thain said everyone who purchases a ticket will be entered to win a Shure Beta 58A microphone and cable from SF Marketing Inc. and Shure Microphones.

There’s no word if more workshops will happen in the future, but Thain added that she is excited to see how this inaugural one goes – reiterating the fact that the caliber of the instructors will make the first one an opportunity vocalists won’t want to miss.

VIDEO: a jump in turnout for Mayor’s Charitable Gala fundraiser in Langley 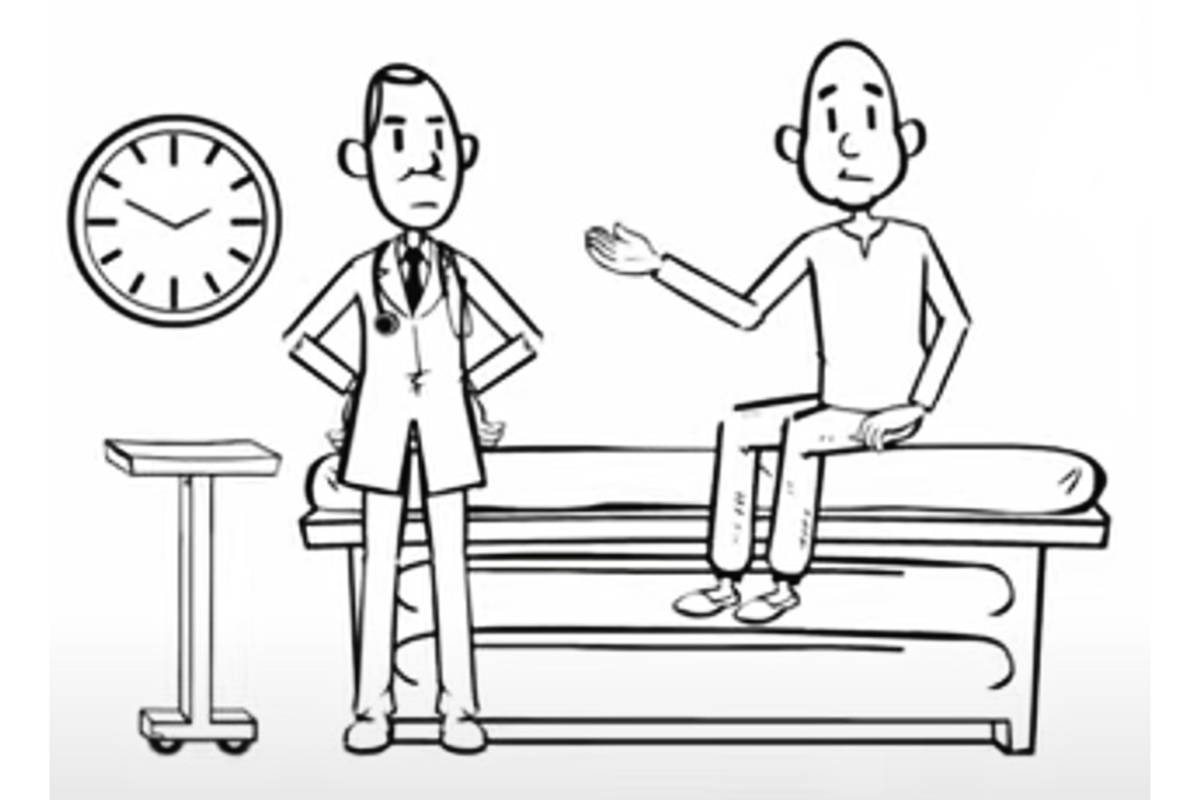 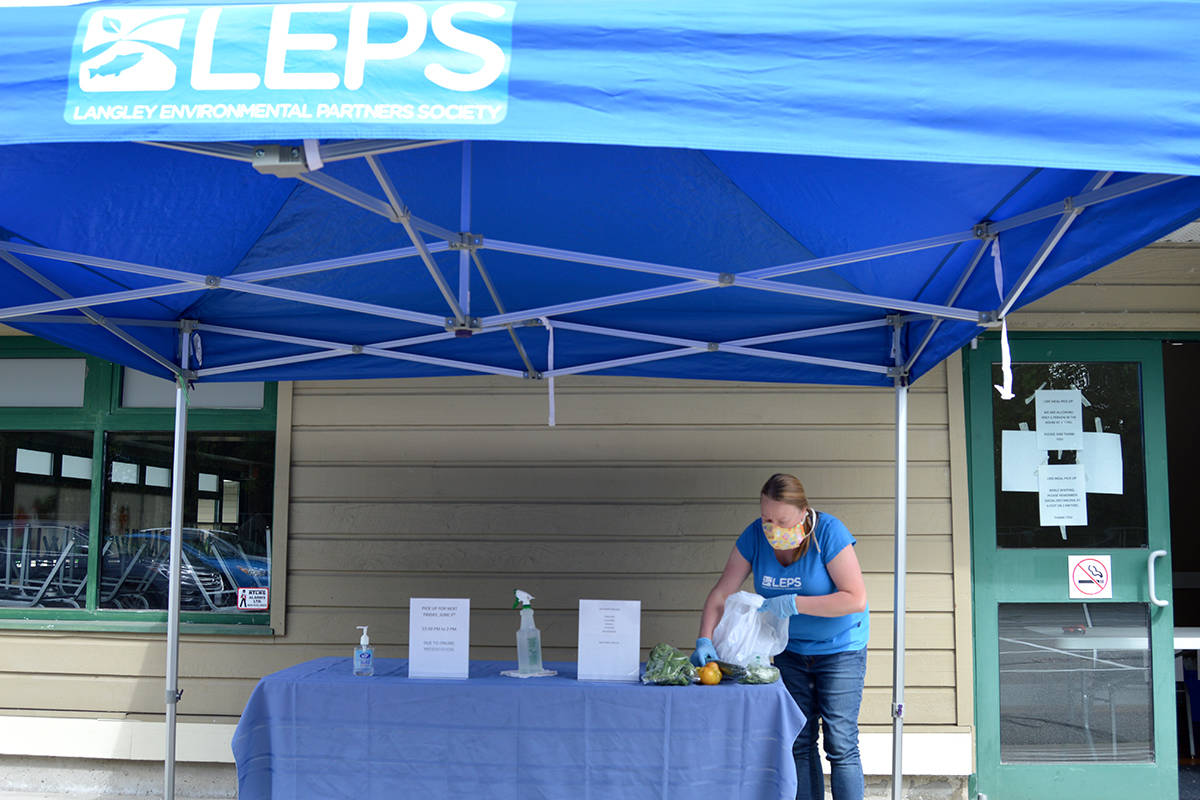 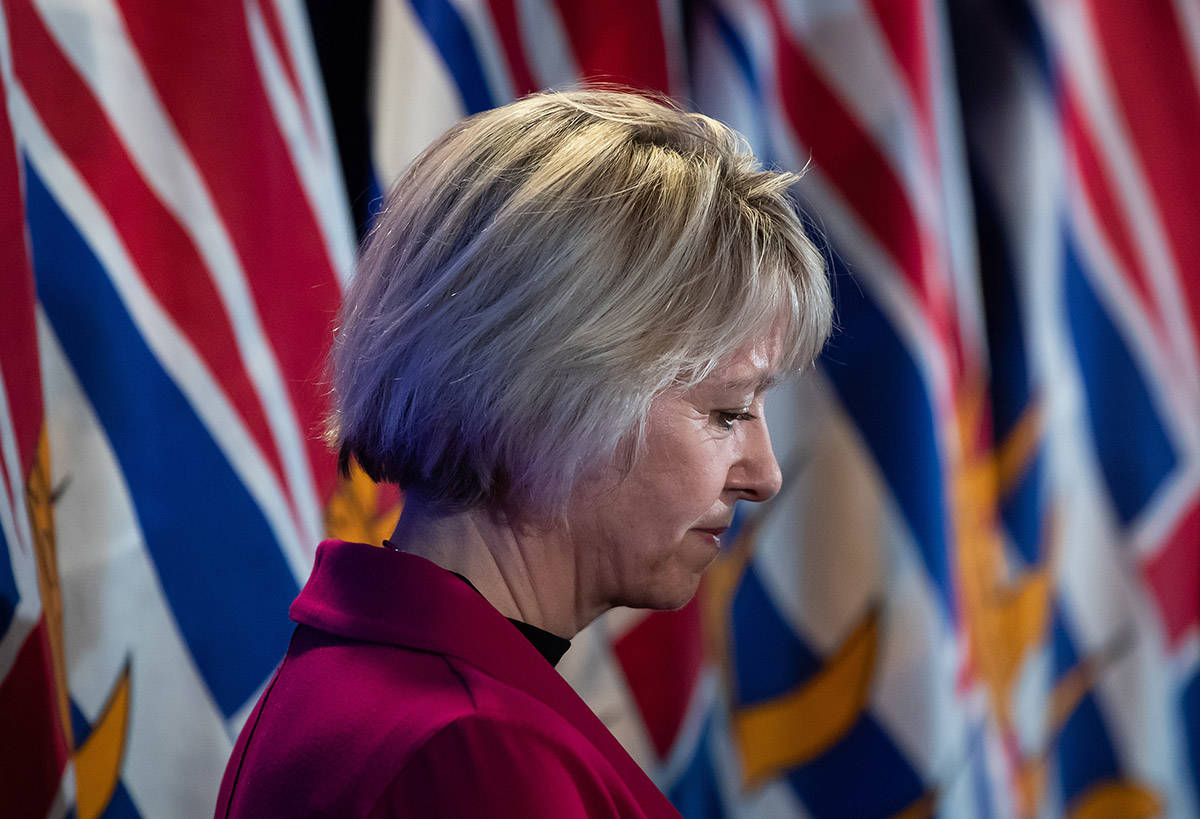 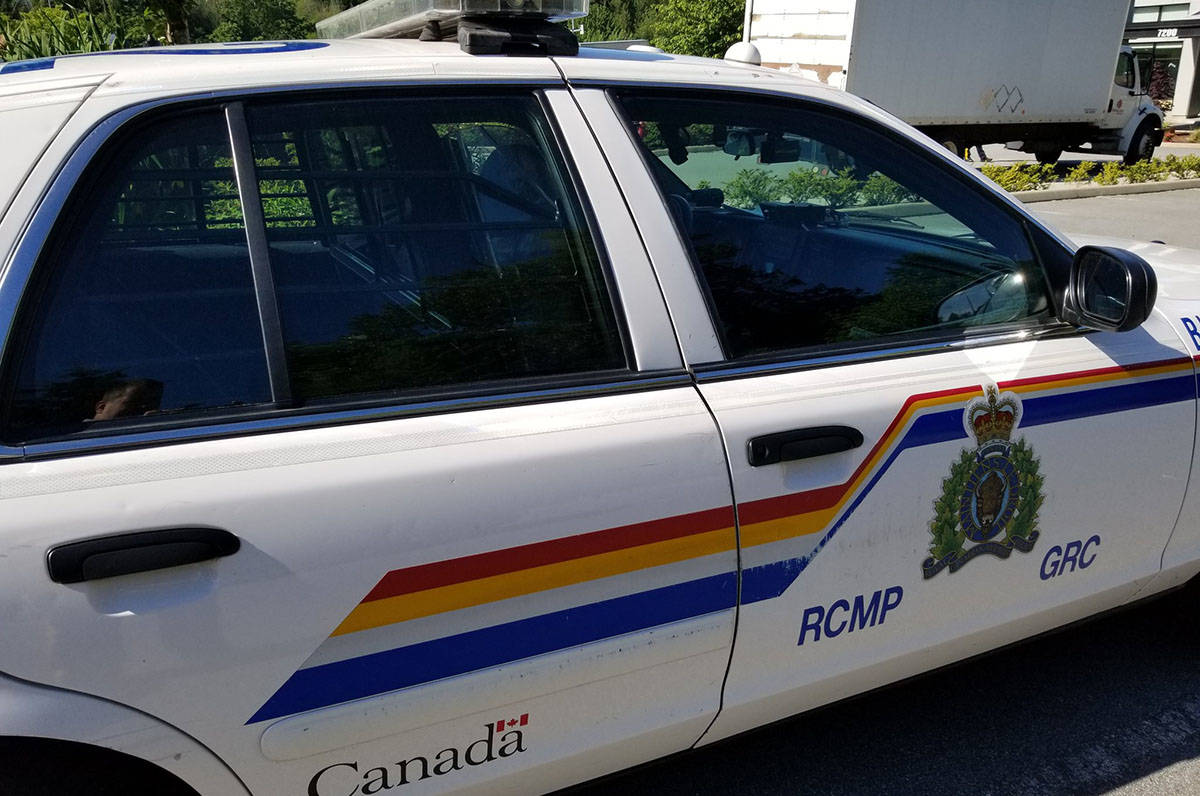